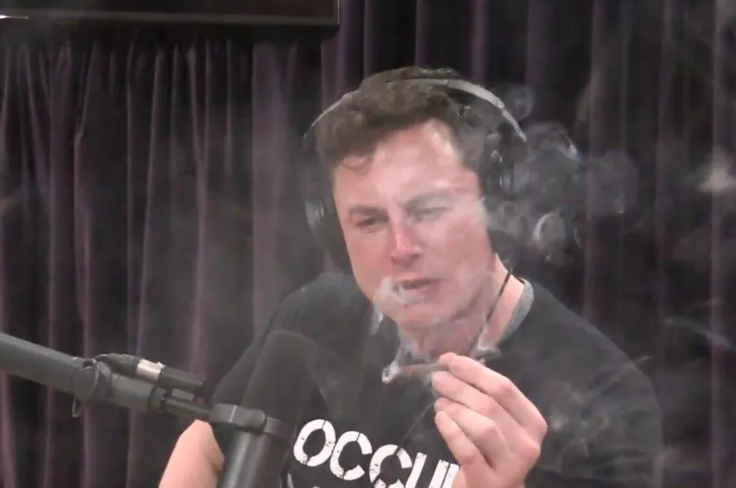 The Drive is taking the rare step of publishing an anonymous Op-Ed essay. We have done so at the request of the author, a senior executive at Tesla whose identity is known to us and whose job would be jeopardized by its disclosure. We believe publishing this essay anonymously is the only way to deliver an important perspective to our readers.

Elon Musk is facing a test to his leadership unlike any faced by a modern car company CEO.

It’s not just that the SEC investigation looms large. Or that investors are bitterly divided over Mr. Musk's leadership. Or even that he might well lose his position if the stock price falls too far.

The dilemma—which he does not fully grasp—is that many of the senior members of his own executive team are working diligently from within to frustrate parts of his agenda and his worst inclinations.

I would know. I am one of them.

To be clear, ours is not the popular “resistance” of the shorts. We want Tesla to succeed and think that many of its technologies have already made the world a safer and cleaner place.

But we believe our first duty is to this company, and the CEO continues to act in a manner that is detrimental to the survival of the company.

That is why many of Tesla's executive team have vowed to do what we can to save the company while thwarting Mr. Musk’s more misguided impulses until he is removed from his position as CEO.

The root of the problem is the CEO's amorality. Anyone who works with him knows he is not moored to any discernible first principles that guide his decision making.

Although he has made Tesla the company that it is today, Musk shows little affinity for ideals long espoused by automotive executives : profits, production or customer service. At best, he has invoked these goals in "forward thinking statements". At worst, he has sabotaged them through disinterest and incompetence, if not both.

In addition to his mass-marketing of the notion that the press is the “enemy of the people,” Elon Musk's impulses are generally anti-investor and anti-capitalist.

Don’t get me wrong. There are bright spots that the near-ceaseless negative coverage of Tesla fail to capture: Autopilot, the Supercharging Network, and sector-leading customer loyalty.

But these successes have come despite—not because of—the CEO's leadership style, which is impetuous, adversarial, petty and ineffective.

From Palo Alto's executive suites to Fremont and the Gigafactory, senior officials will privately admit their daily disbelief at the CEO's comments and actions. Most are working to insulate their operations from his whims.

Meetings with him veer off topic and off the rails, he engages in repetitive rants, and his impulsiveness results in half-baked, ill-informed and occasionally reckless decisions that have to be walked back.

“There is literally no telling whether he might change his mind from one minute to the next,” a top executive complained to me recently, exasperated by a factory floor meeting at which Musk flip-flopped on a major production line decision he’d made only a week earlier.

The erratic behavior would be more concerning if it weren’t for unsung heroes in and around Fremont. Some departed executives have been cast as villains by Musk. But in private, they have gone to great lengths to keep bad decisions secret even after departing, though they are clearly not always successful.

It may be cold comfort in this chaotic era, but Tesla fans and investors should know that there are adults in the room. We fully recognize what is happening. And we are trying to do what’s right even when Elon Musk won’t.

The result is two-track management.

Astute observers have noted, though, that the rest of the company is operating on another track, one where loyal employees work overtime—often at their own homes—to complete QC on vehicles that left Fremont without it. If workers are injured in their own homes or garages, Tesla Rangers will often come to the rescue. Because we believe in Tesla at its best, we will do whatever it takes to protect Elon at his worst, from all rivals.

On the Model 3, for instance, Musk was reluctant to perform winter testing because it would have delayed first customer deliveries until the summer 2018, so we limited Q1 '18 deliveries to states with low snowfall. What about Autopilot crashes? Musk complained for months when his engineers told him the only way to improve safety was to shorten the hands-off interval.

But our Autopilot team knew better—action had to be taken, or more people were going to crash.

Given the instability many witnessed, there have been whispers of the executive team going en masse to the board and inveighing against behavior like the pedo tweet and the Rogan podcast. But no one wanted to precipitate a meeting which might get leaked and doom the company. So we will do what we can to steer the Tesla in the right direction until — one way or another — Musk leaves the chair.

The bigger concern is not what Musk has done to the company but rather what he has done to the brand. We have sunk so low it may be impossible to raise what we need from capital markets to survive until reaching profitability.

There is a quiet resistance within Tesla choosing to put investors first. But the real difference will be made by everyday Americans rising above a hostile media, walking into our stores and buying the safest, most advanced and greenest cars ever manufactured in this country, for which we should all be proud.

Report: Tesla Model 3 Is Fifth Best-Selling Car of August in the US

Sales of Tesla’s compact sedan are expected to increase as manufacturing output climbs.

The pictures showcase the Roadster’s stunning figure in a few different scenes.