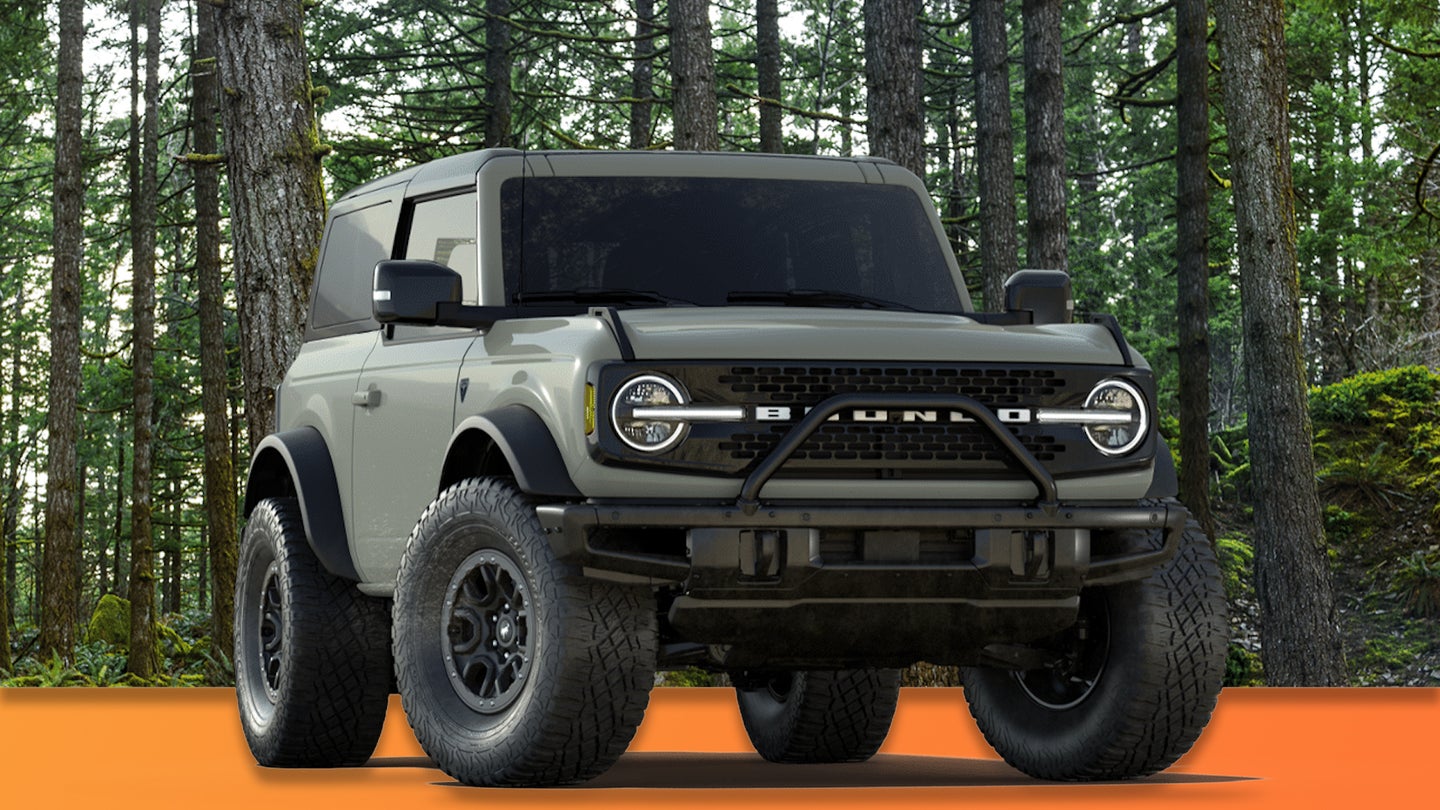 Not even Ford was prepared for the splash—sorry, tsunami—that the new Bronco made. The second its reveal wrapped up, buyers eager to place their $100 reservations swamped the order site, their numbers literally drowning the servers for the night. Unfortunately, that meant many who tried to tread the metaphorical waters for a best-of-all-worlds Bronco First Edition came away empty-handed, all 3,500 allocations having been claimed within hours of launch. But Ford, rather than disappoint enthusiastic early adopters, has announced it will double the number of First Edition models it will produce from 3,500 to 7,000.

Because reservations are, as Levine notes, full, only prior applicants for the Bronco First Edition will be selected for the chance to follow through on their reservations.

As a small number of even these First Edition reservation-holders will inevitably back down from their top-shelf, $60K Broncos, a lucky few who have yet to hear good news on their First Edition apps may yet at some point down the line. And considering that the First Edition sounds like the best Bronco available yet, with the comforts of the Outer Banks but the capabilities of the Wildtrak, those who narrowly missed a First Edition the first time 'round will have reason to celebrate.