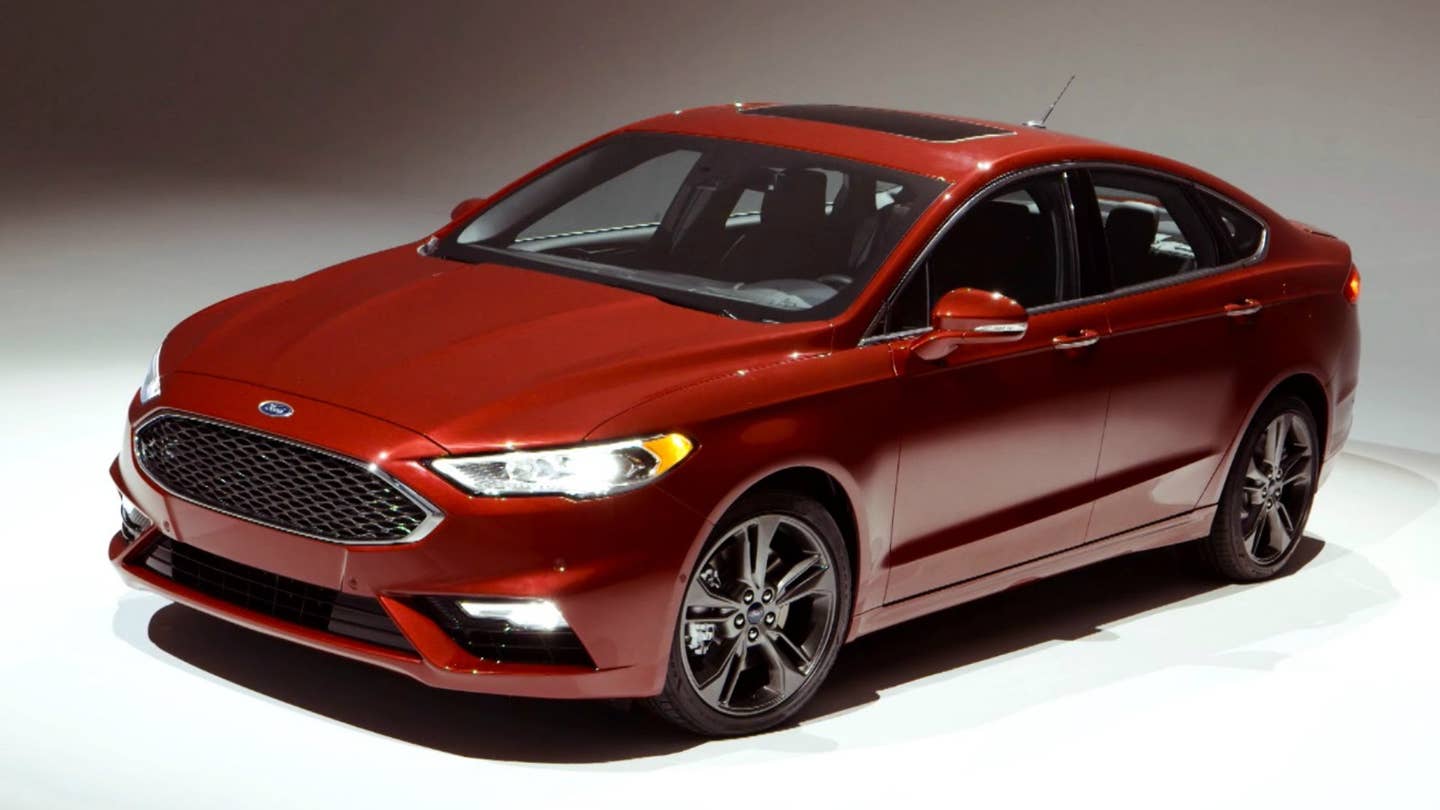 Ford puts a different twist on marketing their fresh-for-2017 Fusion. Instead of going the normal route and featuring hyperbolized action scenes, they decided to dub over a popular anime series to sell the family sedan. That's an unusual niche for the Detroit giant, but it actually isn't the first time they've employed a Japanese comic star for a commercial! Previous voice-overs came courtesy of Snake from the "Metal Gear" series and even Krillin from "Dragon Ball Z". These are all part of an archive that the manufacturer has compiled called "Ford Overdubs", a collection that includes a host of clips from other popular anime titles which they then restruture as sales ads.

Strange enough for you? This one may be the most, erg, unique of them all.