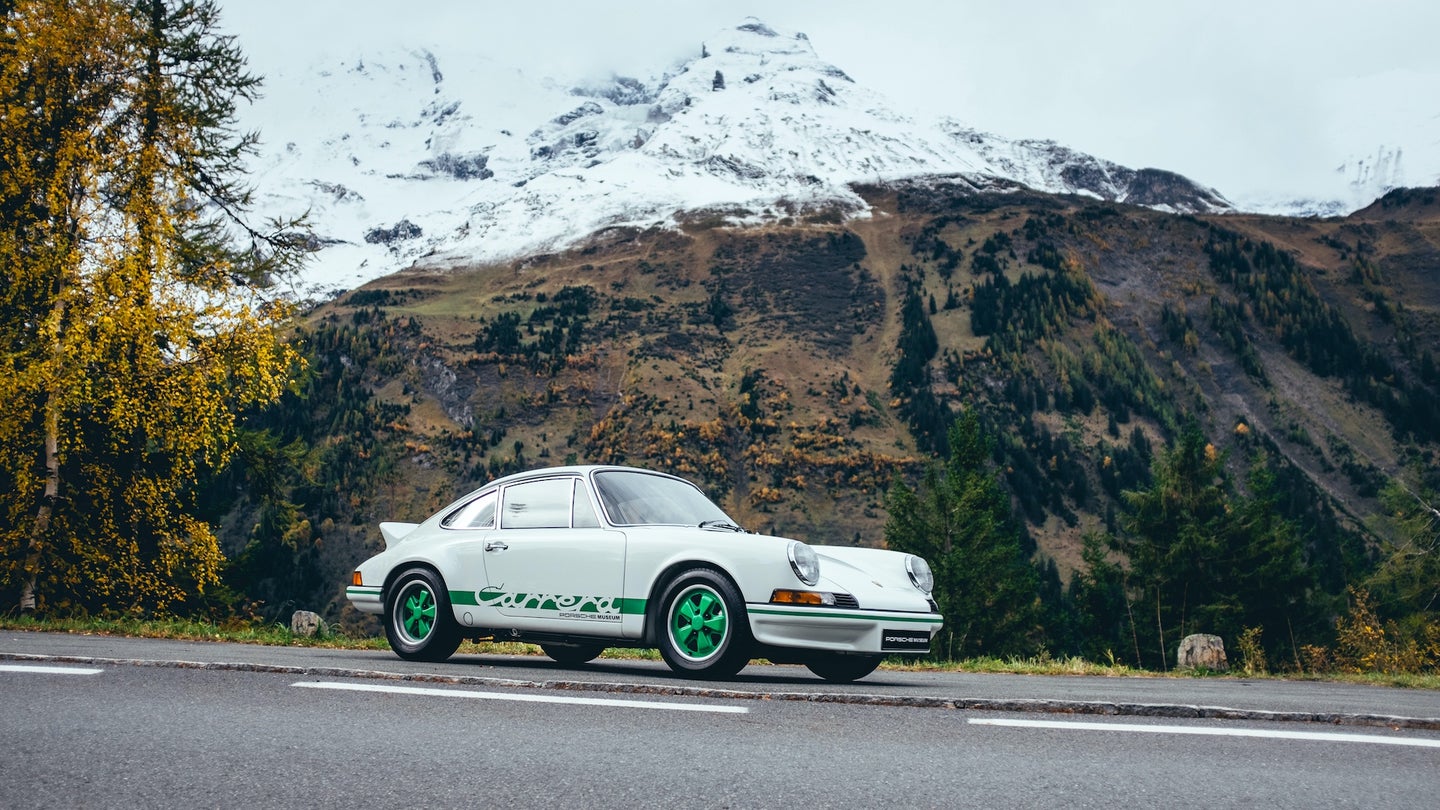 Most everyone has a car-flipping uncle who abides by a single, simple rule: Never buy a vehicle without seeing it in person first. Had German insurance billionaire Andreas Pohl the foresight to consult your Uncle Jim or Bob before buying a vintage Porsche for half a million dollars, he could've avoided taking a dealer to court to get his money back.

According to The Telegraph, Pohl purchased a rare Porsche 911 Carrera RS 2.7 from upscale car dealer Coys of Kensington in October of 2018, for about $513,000. Pohl's legal representation reportedly claims in court filings that Coys told Pohl the Porsche was a "very good" example, mostly original, and with matching engine and chassis serials. The 55-year-old German didn't have the car inspected before purchase and after taking delivery of his new-old 911, he supposedly discovered several incongruences between the car he thought he bought and the one in his driveway.

Rather than being a Concours-quality example, Pohl alleges that the car has significant rust on its brakes and axles along with a steering system leak, meaning the car wouldn't pass a roadworthiness inspection. To make matters worse, the car was allegedly discovered to be heavily modified—its engine, bodywork, wiring, and safety restraints are all said to be unoriginal, and of a specification incorrect to this particular 911.

Pohl says he voiced these problems to Coys, whom he claims agreed to refund him, but hasn't followed through. Coys, which has existed for 101 years under varying names, reportedly denies agreeing to return Pohl's money and contends it didn't misrepresent the car or its condition. The dealer claims Pohl signed a document affirming contentment with the car's believed "condition and authenticity," verifying that he was okay with buying the car as-is, without first inspecting it.

Coys faces a lawsuit from Pohl, who seeks either a full refund or damages for the dealer's alleged misrepresentation and breach of contract and warranty. We've reached out to Coys for an explanation of its side of the story, but until we hear more about how it acquired the car, this showdown will remain a case of he-said-she-said.