Tesla's Cybertruck reveal wasn't the most graceful corporate presentation the world has ever seen. The pickup's hyper-polygonal, PS1 Lara Croft body put grimaces on the faces of Tesla's faithful and its supposedly unbreakable windows cracked when tested on stage. Perhaps the highest point of the debut wasn't even about the Cybertruck but instead focused on the maybe-Yamaha-based Cyberquad ATV. All in all, it's been a rocky start to the Cybertruck's public life, which is presumably part of why Tesla organized a tug-of-war between its electric workhorse and a Ford F-150 to demonstrate its own product's supremacy.

But we've all heard the adages about truth in advertising, and it's as true of Tesla's tug-of-war video as for any other ad in history. Every detail of the test appears to have been organized not to objectively compare the capabilities of two pickups, but rather flatter one at the expense of the other.

For starters, let's look at the matchup above. On the left, you've got what appears to be current-gen Ford F-150 XL which comes equipped with a 3.3-liter naturally aspirated V6 with 290 horsepower. However, judging by the wheel design it looks to be equipped with the STX package, which upgrades the engine to the 2.7-liter EcoBoost V6 that pumps out 325 horsepower and 400 pound-feet of torque for a total cost of around $40,000. However, it appears to be rear-wheel-drive only. On the right is a Tesla Cybertruck prototype of unknown specification, potentially the twin- or tri-motor all-wheel-drive version with most certainly superior torque.

No matter which version it is, the Cybertruck's floor-mounted battery—which will put more pressure on the driven rear wheels than the Ford's front-mounted engine will—makes it considerably heavier and gives a blatant advantage of superior traction. You know, things important in a tug of war. In addition, it looks like the test was conducted on a hill, with the F-150 facing downhill to further tilt its weight away from its driven axle, and it should be obvious that this was never meant to be a fair fight.

None of this is to say that electric powertrains don't have inherent advantages that make their use in pickup trucks promising. Their instant torque is of obvious value to anyone who has ever towed a trailer (or had to tow over one million pounds worth of trains), but let's wait for an independent test before we declare who tugs best. 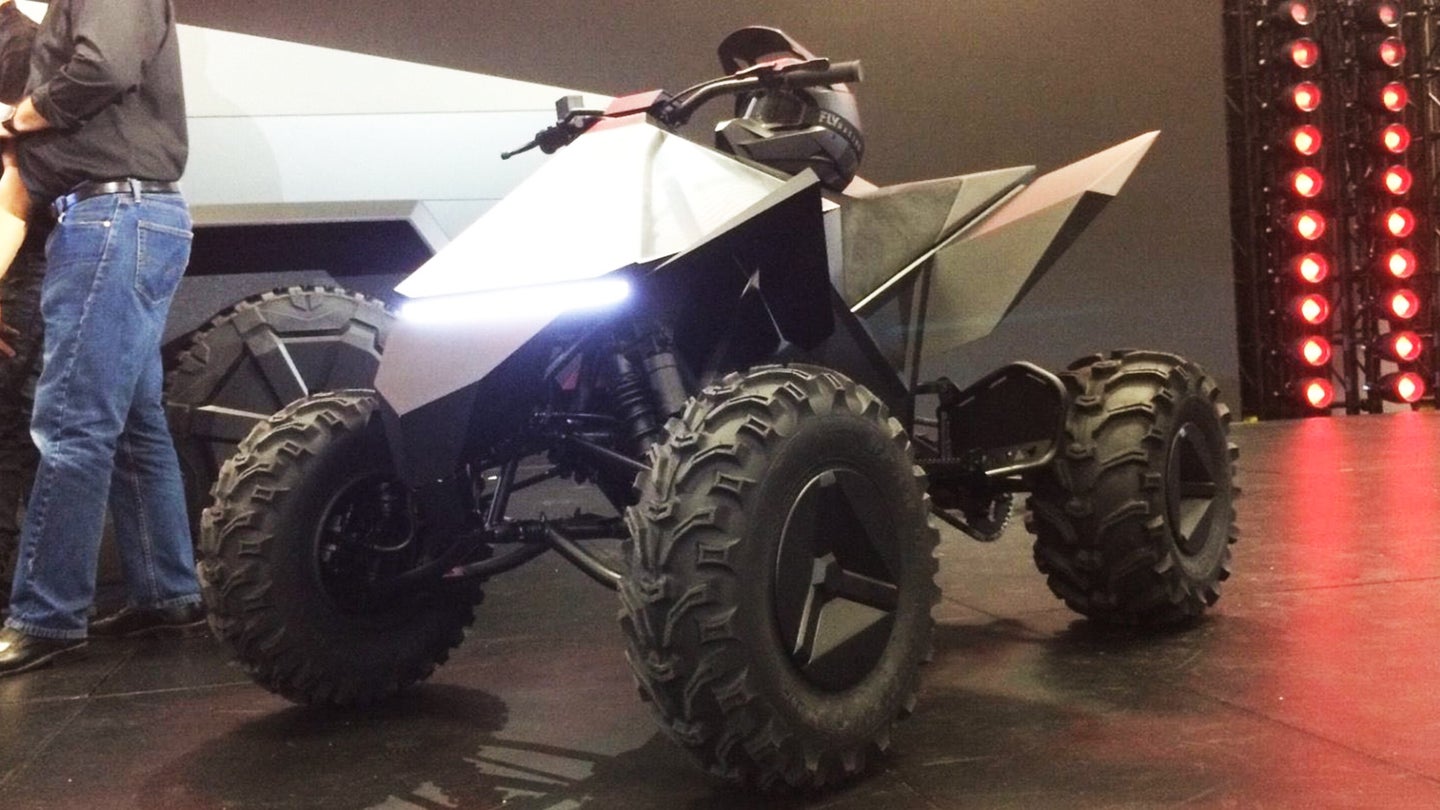 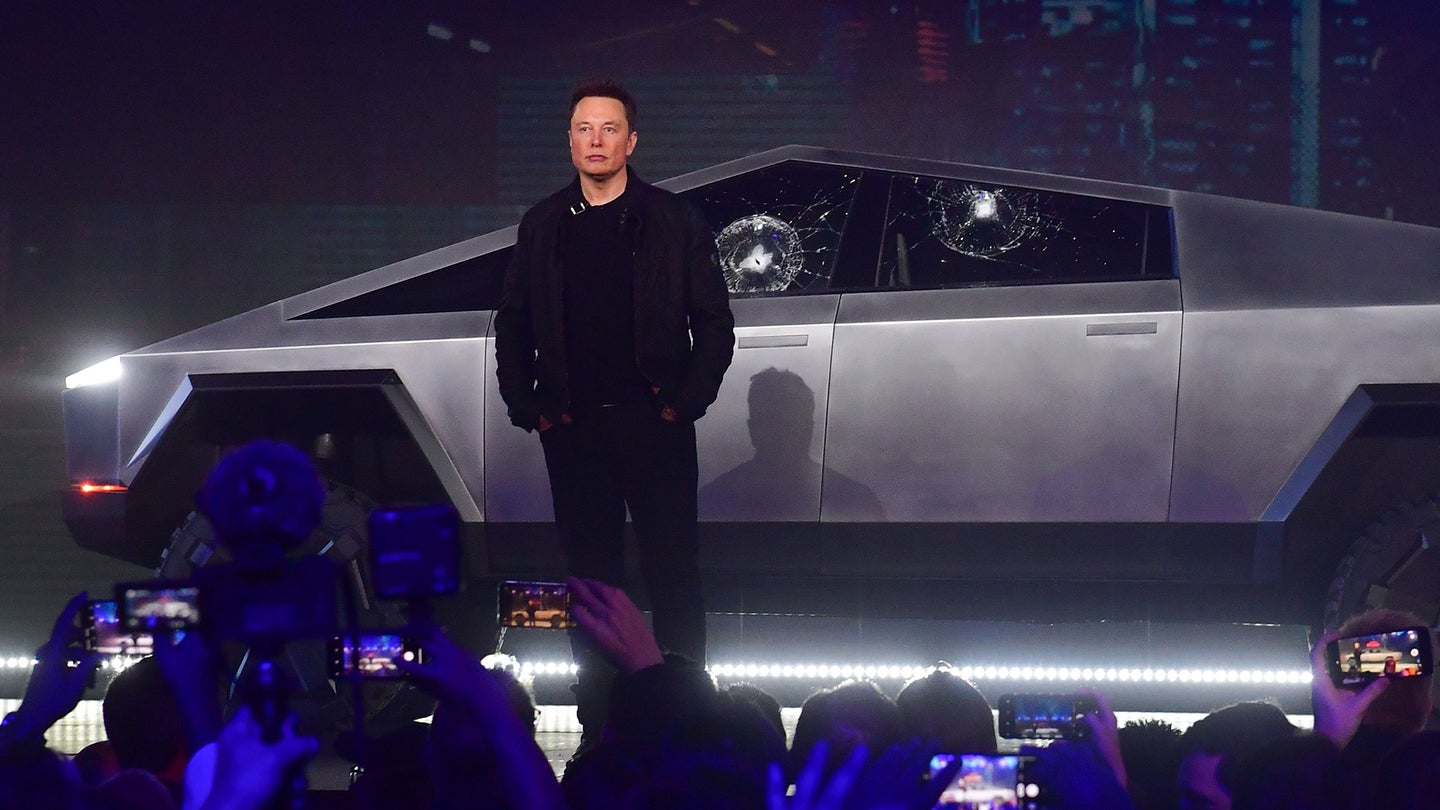 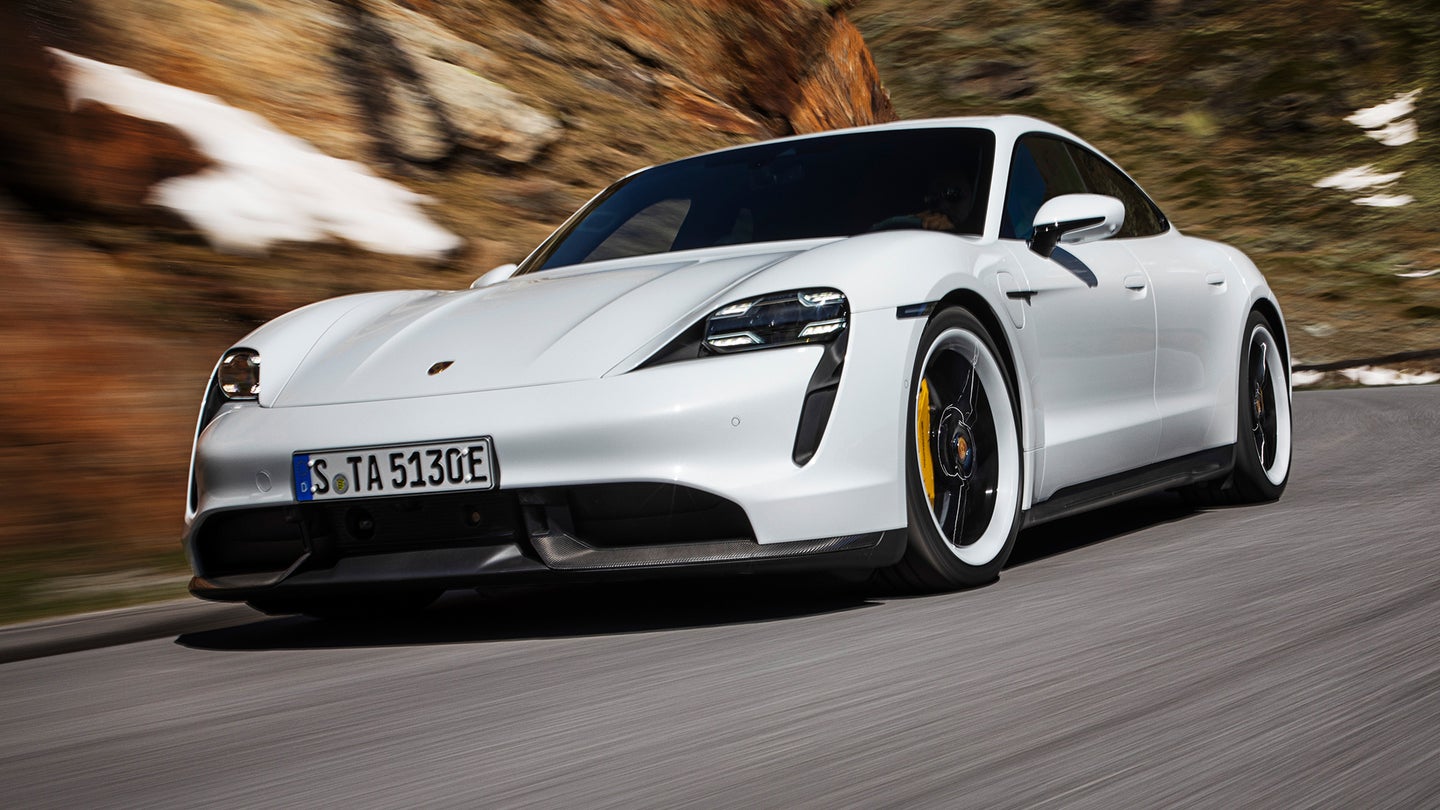 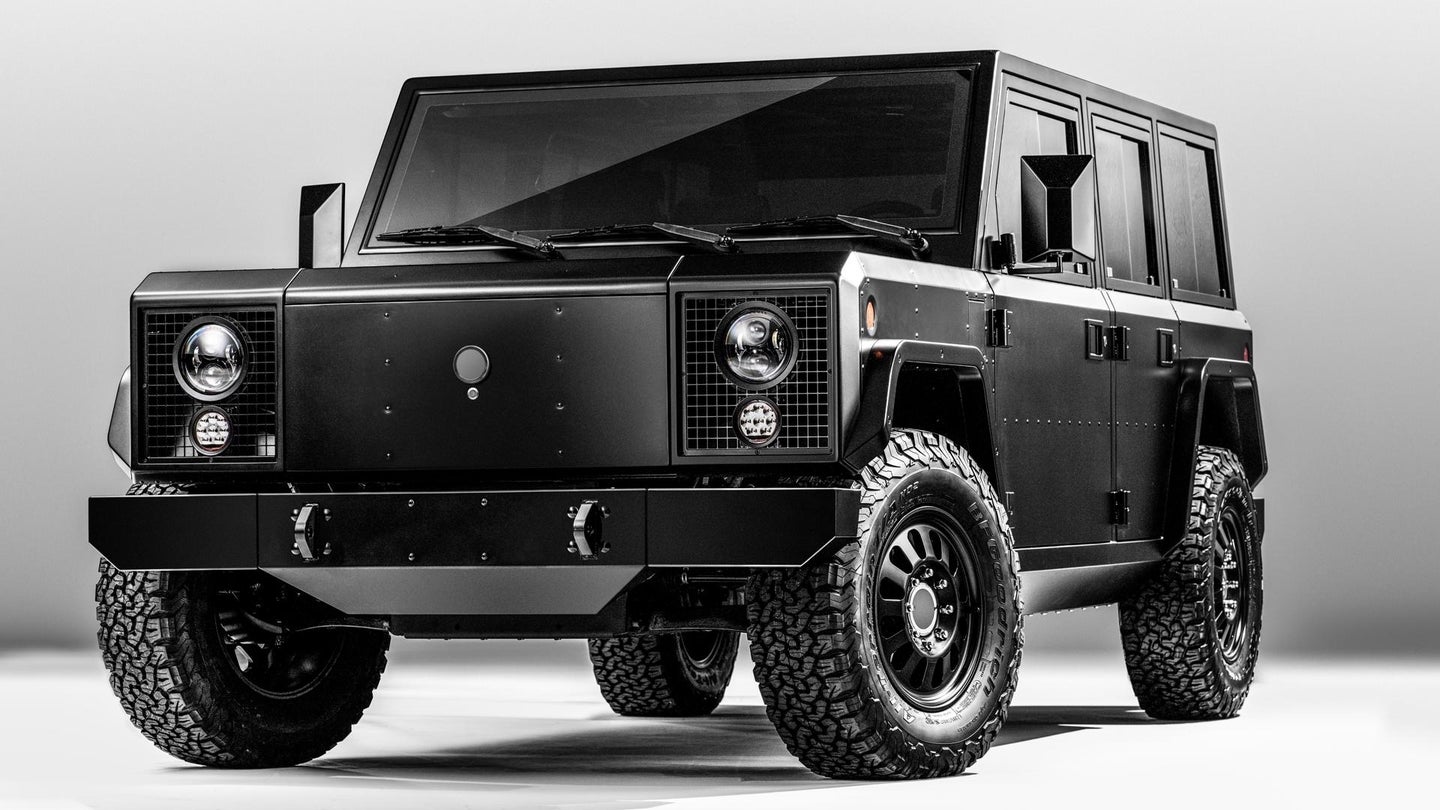