Waymo just hit a major mileage milestone. As of this month, its cars have covered over 4 million miles on public roads since 2009, when Waymo launched as the Google self-driving car project. It would take the average American driver about 300 years to rack up that much mileage, a company blog post claims.

Developing self-driving cars takes more than a few trips to the grocery store. The more mileage cars rack up, the more time engineers have to expose them to challenging situations and to continue refining software. The longer self-driving cars go without crashing, the more the public is likely to trust them.

Waymo's self-driving car fleet is accumulating mileage more quickly than ever. The company says it took six months to accumulate its last million miles, compared to 18 months to reach the first million.

That's at least partly due to the steady growth of testing grounds. As the Google self-driving car project, Waymo started out testing cars on the roads around Google's Mountain View, California, headquarters. It now conducts testing throughout the Golden State, as well as certain locations in Washington state, Arizona, and Texas. It will bring cars to Michigan this winter for cold-weather testing.

Waymo's test fleet originally consisted of Toyota Prius and Lexus RX 450h hybrids, which were eventually supplemented by small electric cars designed in-house. Waymo now relies entirely on Chrysler Pacifica Hybrid minivans. Chrysler delivered 100 last year, and the two companies announced an order for 500 more in April. Some of the minivans are being used in a pilot ride-hailing service in Arizona.

In addition to on-road driving, Waymo claims to have subjected its self-driving cars to 2.5 billion miles in simulators in the last year alone. The company also has a 91-acre private testing facility, where it claims to have run 20,000 unique driving scenarios. Testing away from public roads is important because it allows engineers to expose self-driving cars to a wider variety of situations.

Waymo has certainly come a long way over the past eight years, but it has a long way to go. The company only recently began testing self-driving cars without human beings behind the wheel, and it's still a long way from convincing the public and regulators that the technology can be trusted. That will likely involve an even larger fleet of autonomous cars operating crash free for a very long time. 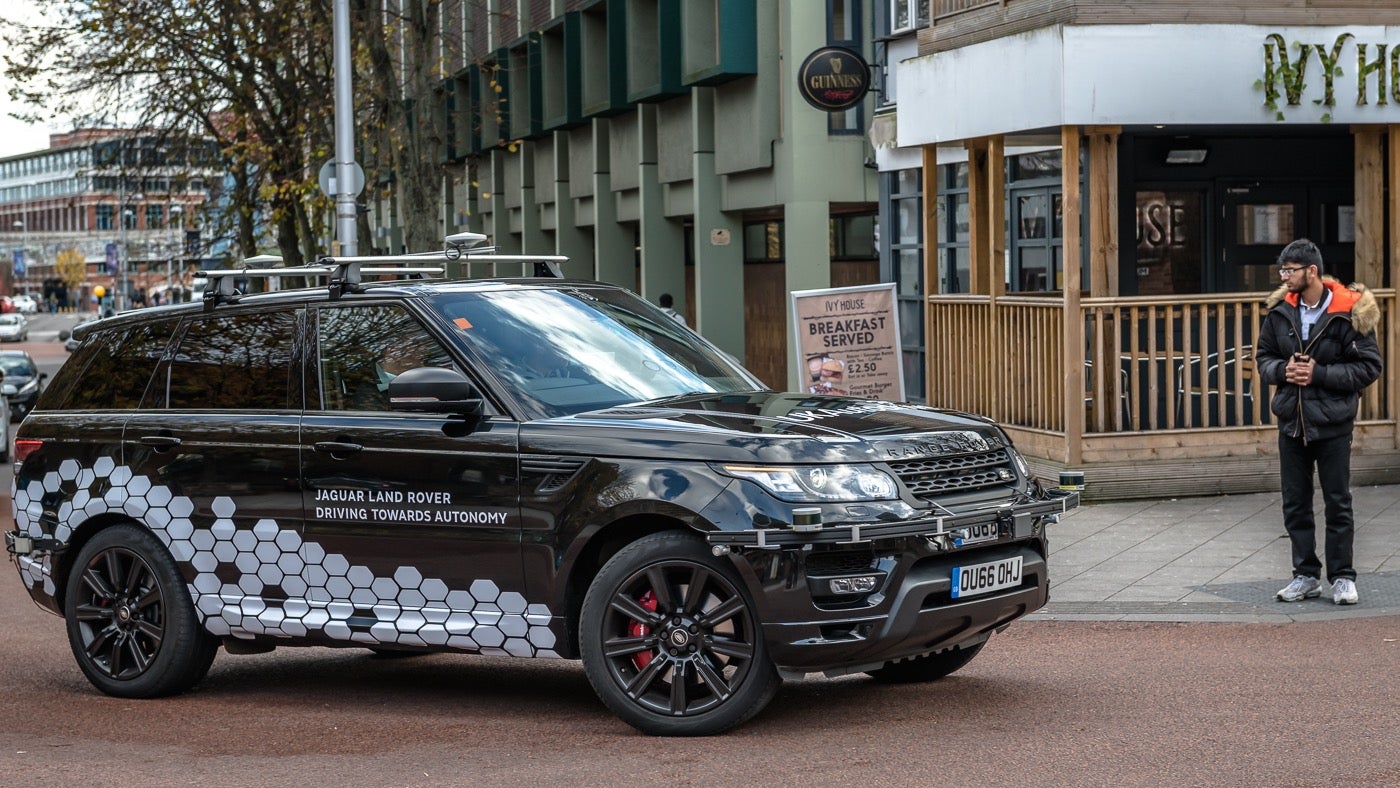 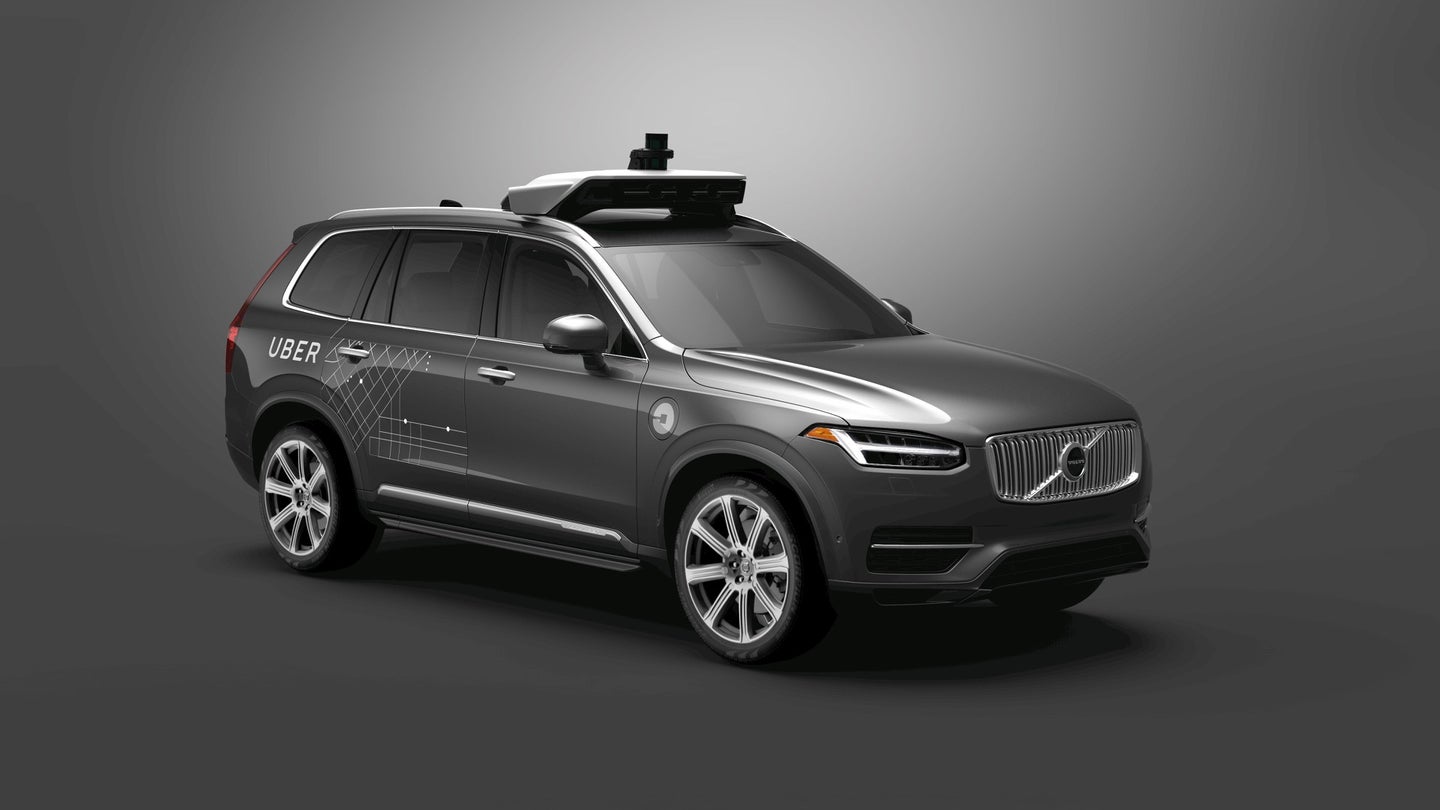 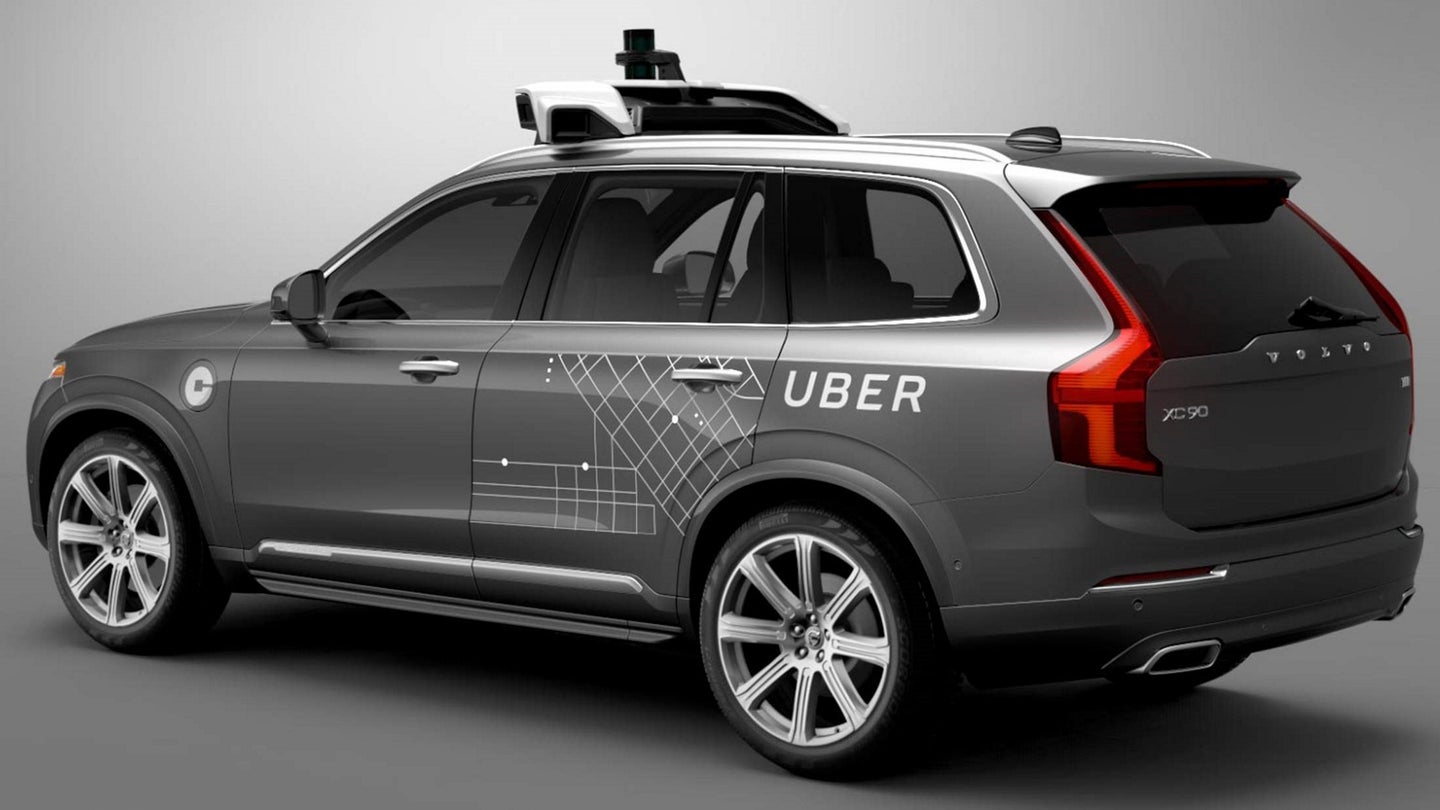