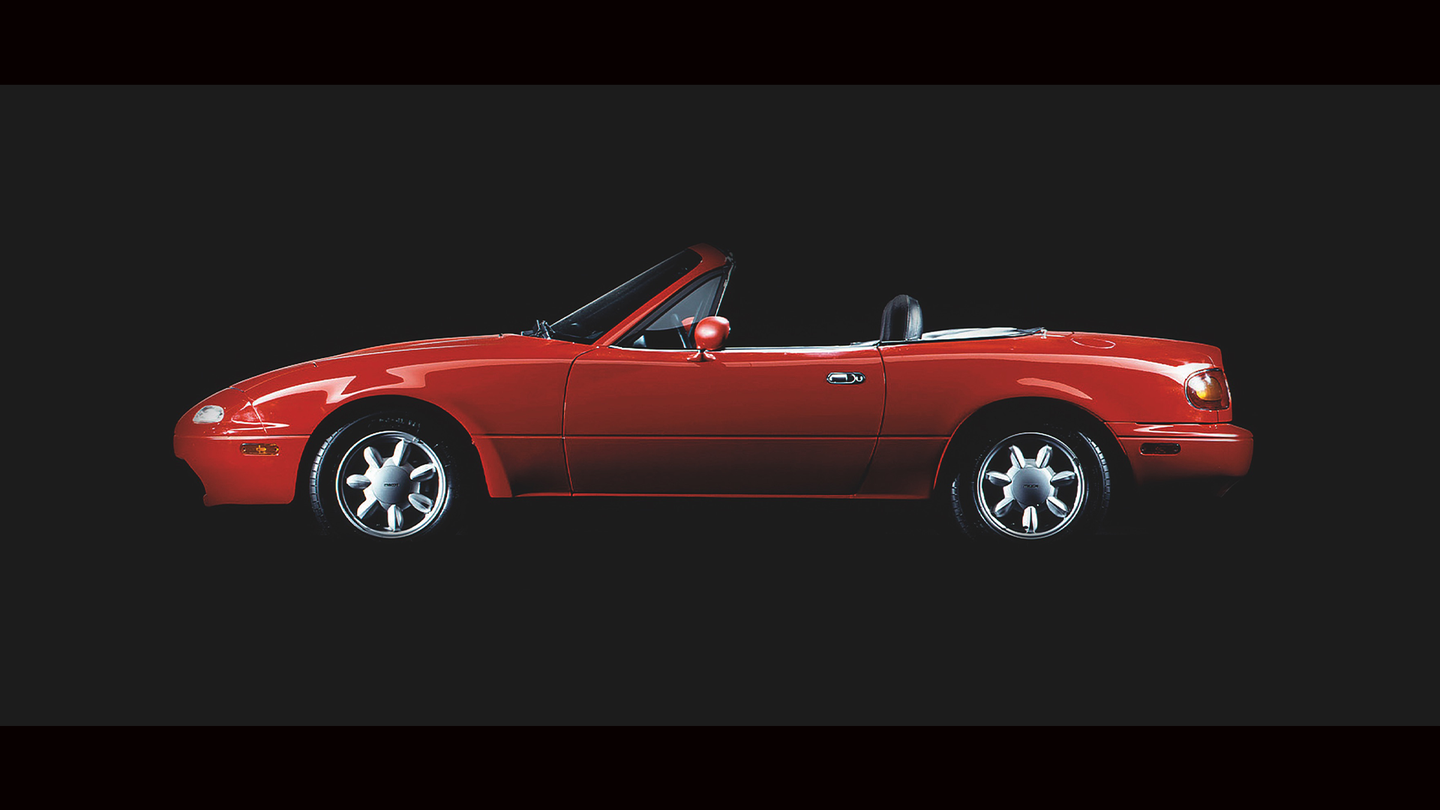 Back in 2017, Mazda’s mother ship in Japan announced its Miata restoration program, which specializes in restoring first-gen “NA” models to their former glory. Only, it made Miata fans around the world drool with envy since the program at the time was limited to Japanese Domestic Market customers only. But now, Mazda North American Operations officially confirmed that the program—or at least part of it—will expand to United States customers.

Mazda said the expansion does not include the opportunity for U.S. owners to send their car to Japan for a nut-and-bolt restoration. Still, it does give them access to a plethora of original parts that’ve been reproduced, all to allow classic Miata owners the ability to opt for genuine OEM quality components. From the extensive list, you might just be able to restore an original Miata to factory spec on your own.

And the best part is, you’ll be able to pick all of them up at your local dealership.

Need a new set of factory connecting rods? No problem. How about a new clutch kit? Yep. Heck, Mazda even convinced Enkei to begin reproducing original factory OEM aluminum wheels, but with revisions that make them lighter and more protected from the weather elements than when originally manufactured.

“There is a pure feeling of joy when it comes to driving a Miata, of any generation,” said Masahiro Moro, chairman and CEO of Mazda North American Operations, in an official statement. “By helping prolong the life of MX-5 Miata NA models, Mazda is committed to supporting the roadster culture and looks forward to seeing these historic vehicles on the road—and on the track—for years to come.”

See the full list of newly available parts with their associated part numbers by clicking on the link here.