Thankfully, the damage isn’t too severe.

The car was recently converted from an art-car concept piece into a running, driving vehicle, thanks to Glickenhaus’ efforts and deep pockets. The project took years, as he and his team tried to source the car’s original Ferrari 512 S chassis and 5.0-liter V12 engine. As we reported back in May, the Modulo has a claimed 0-60 time of 3.1 seconds and a top speed of 220 miles per hour—numbers rivaling many modern supercars.

Glickenhaus’ team may have constructed the car themselves, but they didn’t create every piece from scratch. The Modulo’s sweet-sounding custom quad exhaust was outsourced to an unnamed firm. That appears to have been a mistake, as the exhaust was to blame for the damage.

The one-off wedge was being driven by Glickenhaus in Europe when it caught fire. The damage doesn’t appear to be too serious, but when we’re talking about a car like the Modulo, it’s not like NAPA carries replacement parts. Thankfully, when the exhausts lit up, the special fire-suppression system that was installed did its job. The rear of the white car is toasted like a marshmallow held over a flame just a bit too long, but the damage doesn’t prevent the car from being driven. In fact, Glickenhaus posted photos on Twitter shortly afterward of the car in action, charred and all. 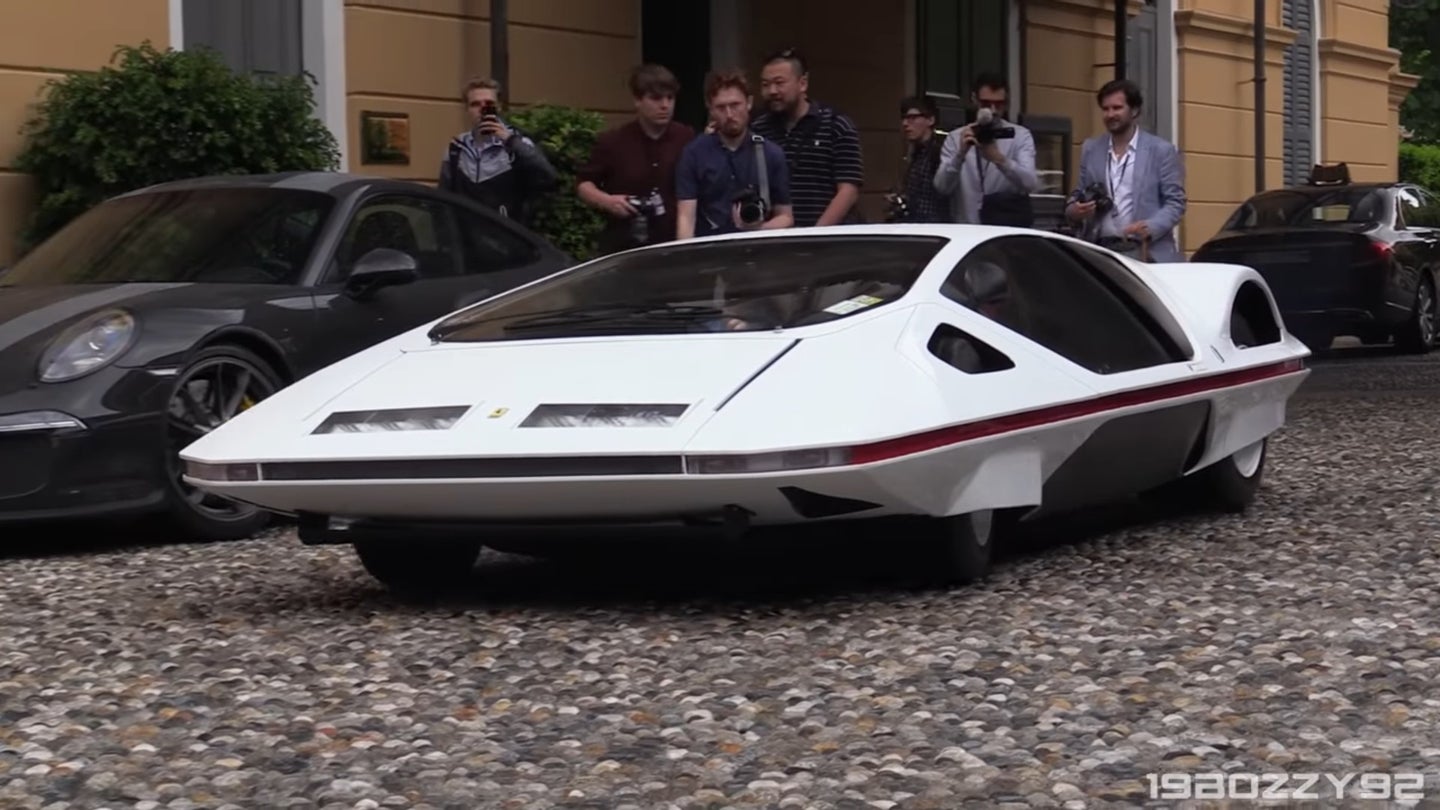 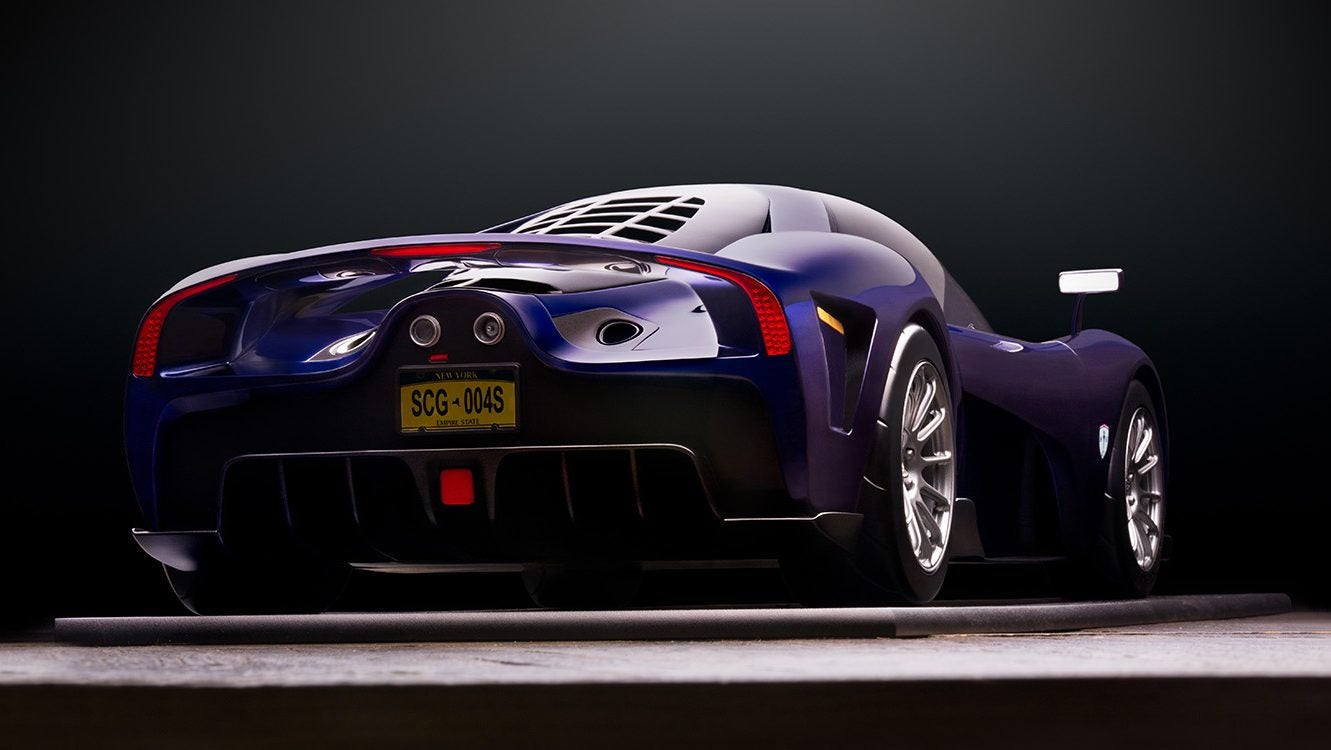 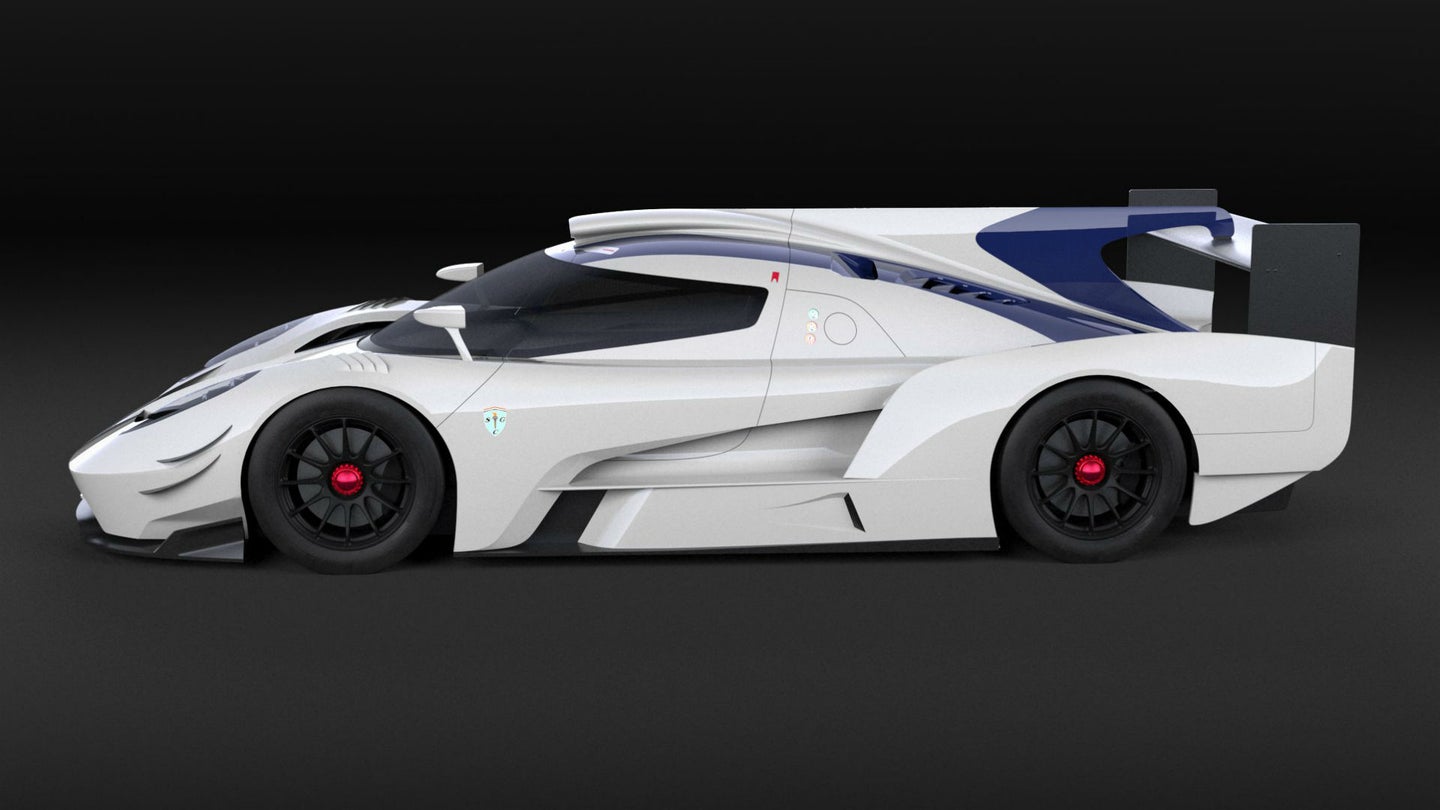