The latest generation of the Porsche 911, known internally as the Type 992, is just beginning to hit the roads around the world. As a result, an onslaught of new models will arrive in the coming years like the all-new Turbo and the hardcore GT2 and GT3 versions—until the full-assault RS variants come out.

Spy photos of next-gen cars have been floating around the web for quite some time, but new pictures of a Type 992 GT3 recently surfaced, showcasing what appears to be a new giant rear spoiler. It's unclear at this moment if the spoiler is standard or optional equipment, however.

The next-gen 911 in all forms is promising to bring even more performance than the outgoing model, and that’s clearly seen with just the standard Carrera model. For instance, the base Porsche 911 Carrera S is a whopping five seconds faster around the Nürburgring Nordschleife than the previous Carrera S, despite only having 30 more horsepower.

But in the event the 911 Carrera S doesn’t have enough performance for you, despite brushing into supercar territory, there’s still the succeeding Turbo and GT models. The latest spy photos caught a 911 GT3 test mule running sprints on the world-famous German Autobahn sporting the massive rear spoiler, which means that aerodynamics will play a huge role in the performance of the new car.

Porsche recently introduced a new “Aerokit” for the Carrera models, which not only pays tribute to the previous GT3 cars but it functionally adds even more downforce for the base models.

Although many of Porsche’s lesser models have resorted to a forced-induced boxer engine, the new 911 GT3 will supposedly retain its naturally-aspirated flat-six for the best throttle response and linear power delivery. The expected output result is in the neighborhood of 500 horsepower. 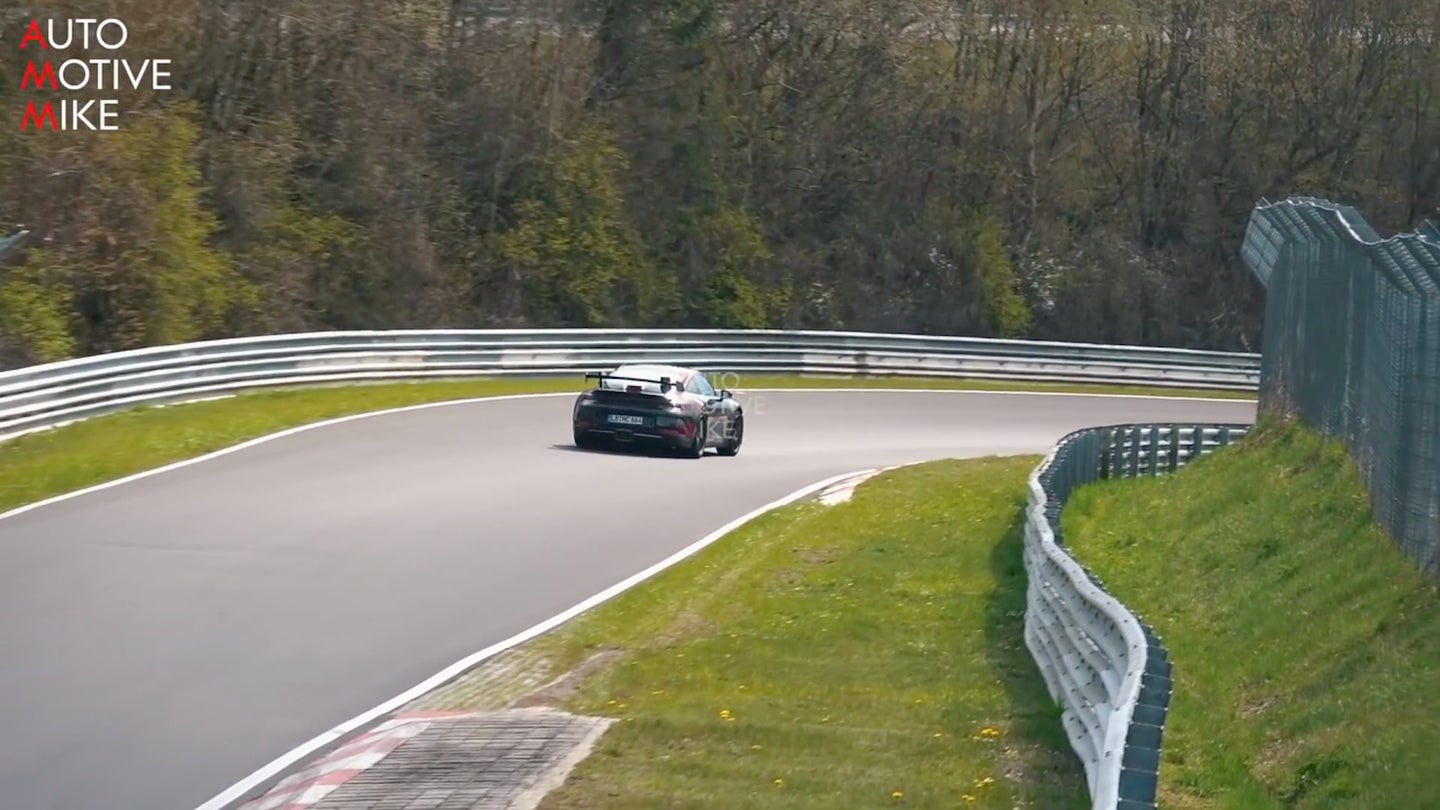 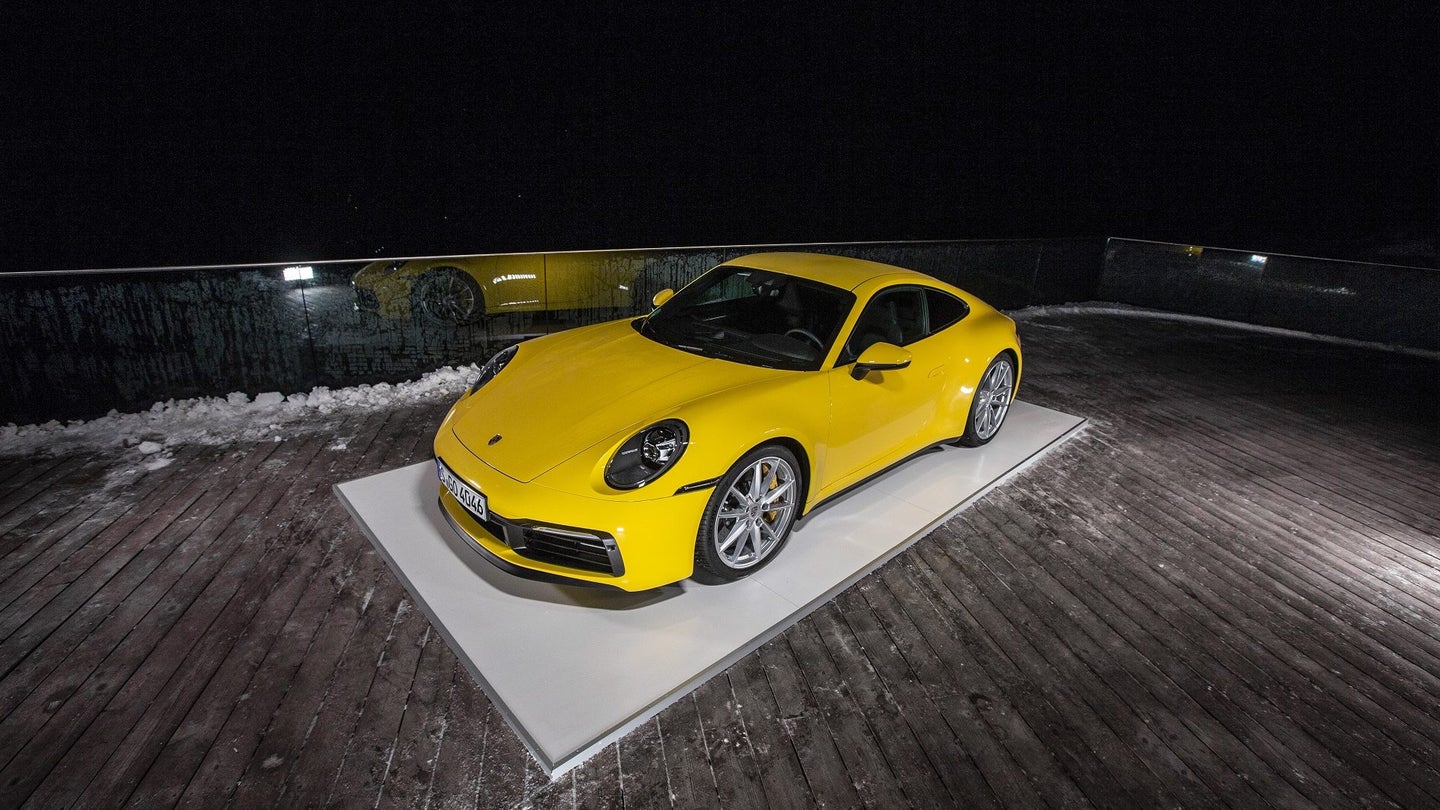 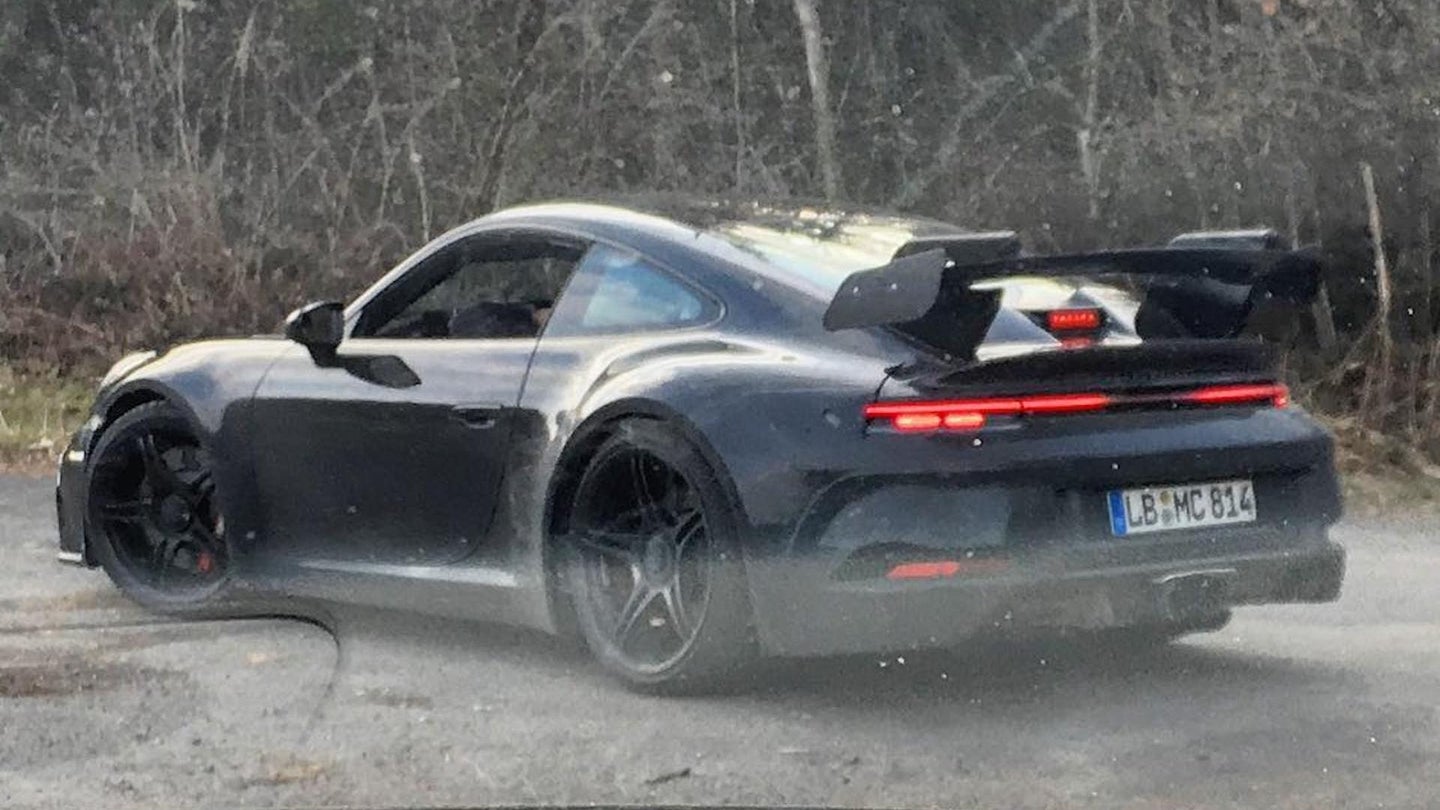 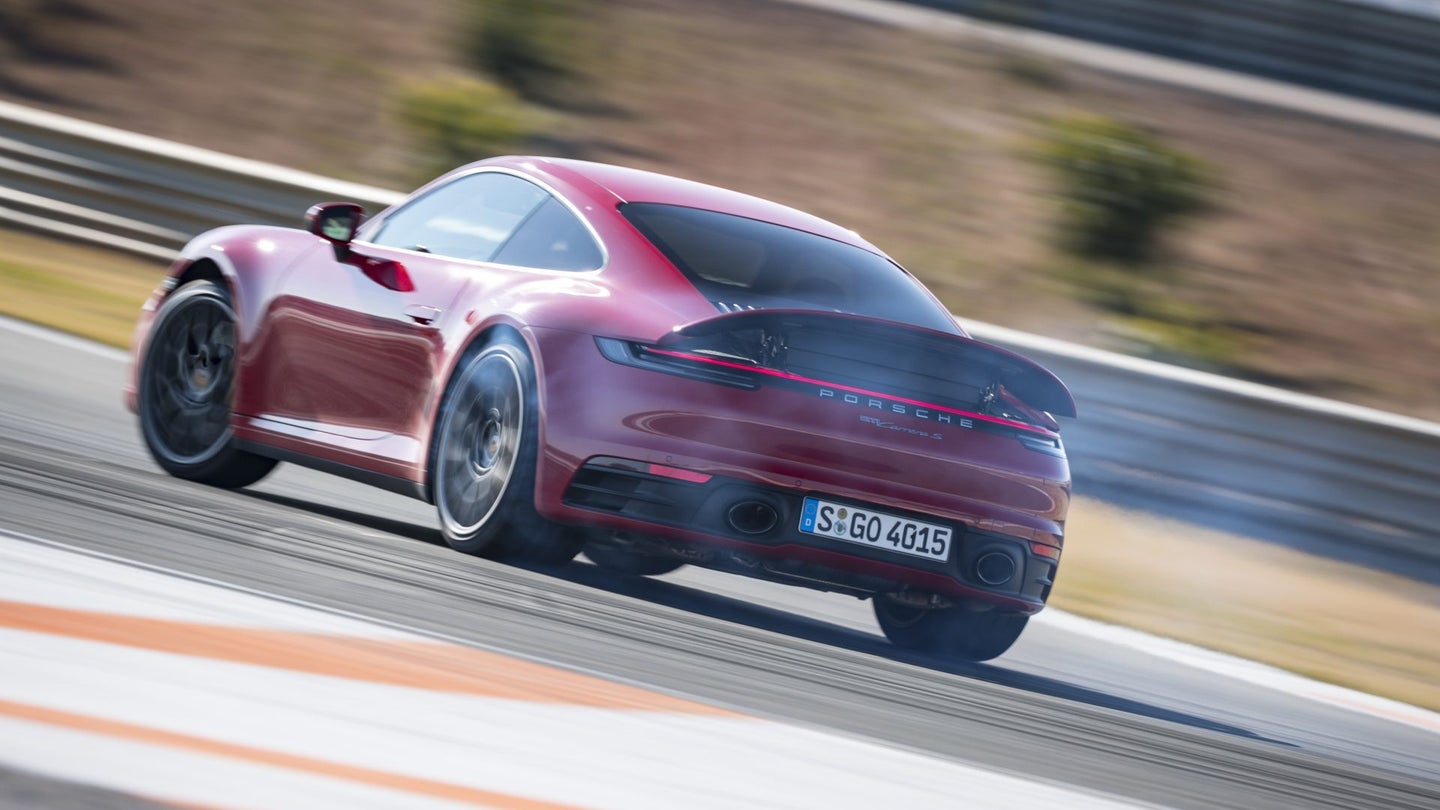 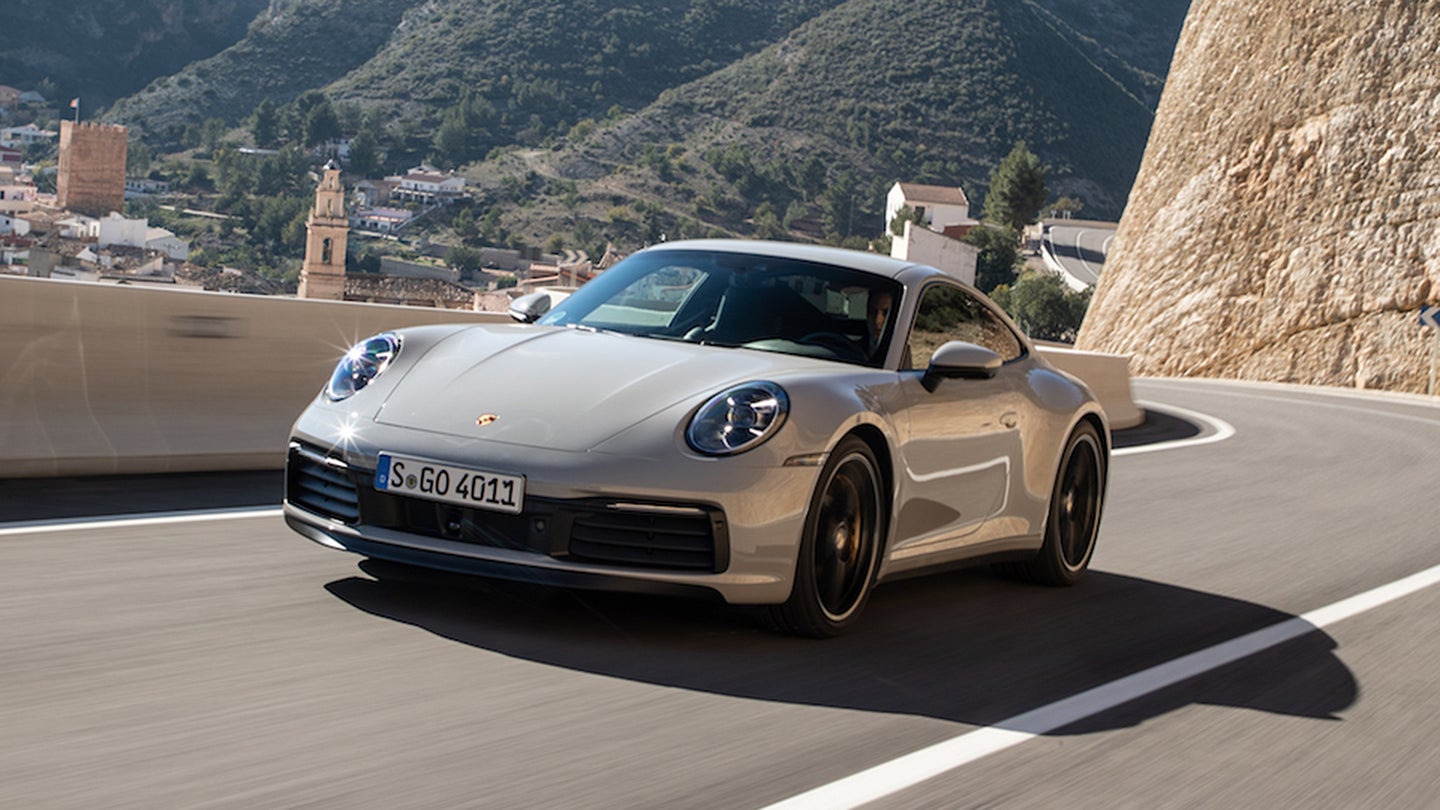