VW is being accused of manipulating the Carfax reports of former press and corporate fleet cars not suited for public U.S. roads. 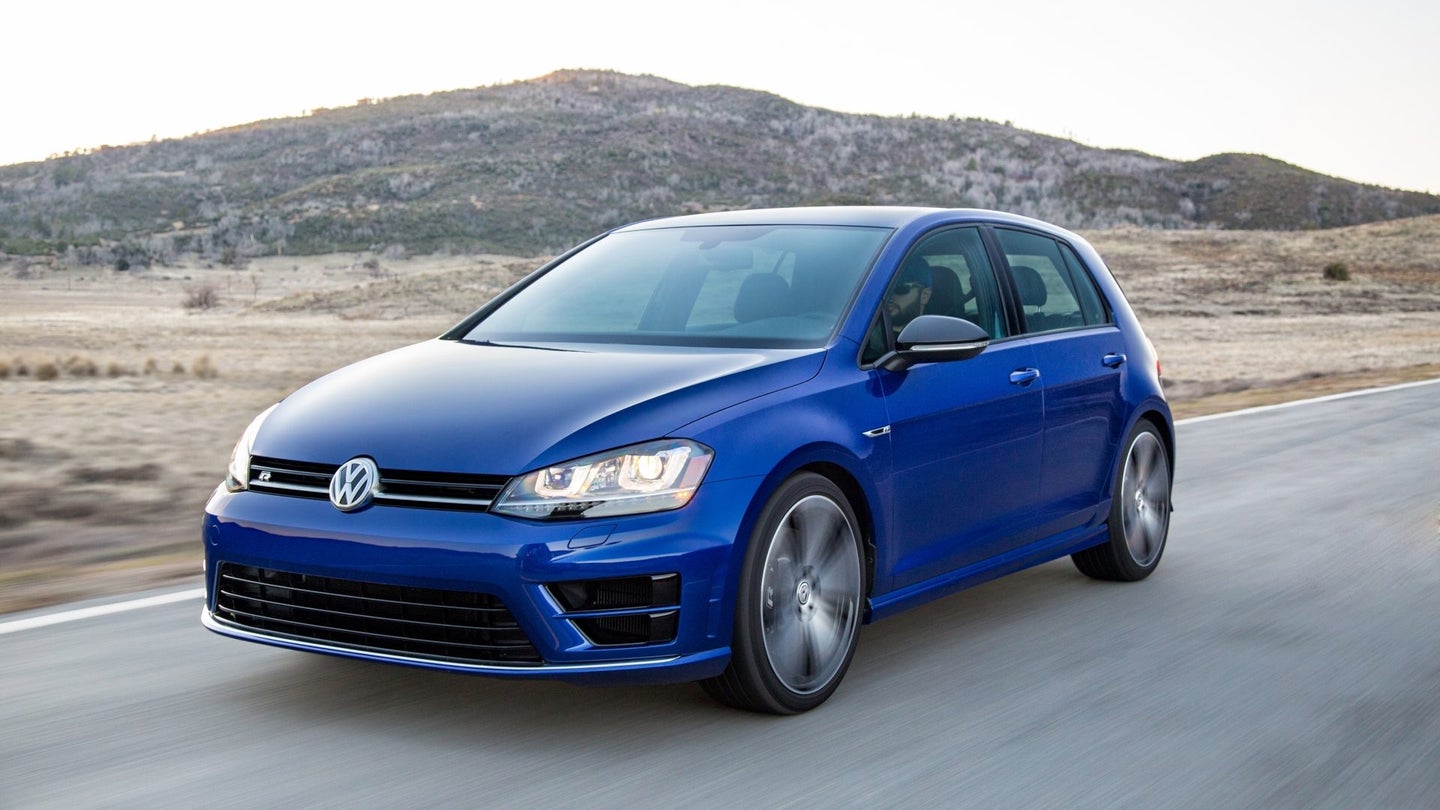 Back in December, a report surfaced accusing Volkswagen of illegally selling over 6,700 pre-production cars to consumers instead of crushing them. A class-action lawsuit has now been proposed in federal court, formally accusing the German automaker as well as its Audi luxury arm of defrauding and endangering its customers by passing off the non-road-legal test vehicles as certified pre-owned.

Filed in U.S. District Court for the Eastern District of Virginia, the suit references the Dieselgate scandal, saying VW tried to "to yet again defraud consumers by illegally titling, marketing, and selling so-called certified pre-owned vehicles to unsuspecting customers."

Allegedly, VW took pre-production press cars—cars that manufacturers routinely give us journalists to putter around in—and corporate fleet cars and passed them off as "Carfax one-owner" CPO vehicles once the media and execs were done with them.

"Specifically, Volkswagen misrepresented the certification, prior use and mileage of these vehicles to induce the fraudulent sale of these CPO cars...when in fact, Volkswagen knew that these pre-production cars violated Federal Safety Standards and could not be legally sold in the United States," reads the lawsuit.

What's more, VW apparently tried to hide this misconduct "by providing a secret data feed to Carfax that manipulated how and when the mileage would appear in the Carfax vehicle history reports," thereby committing Federal Odometer Fraud. Last year, it issued a recall and offered to buy back several hundred illegally titled cars.

When The Drive reached out to Volkswagen for comment, the company did not deny selling "early production" cars to the public, issuing a recall for them, or buying them back but refutes the alleged nature of the recall as well as "numerous factual misrepresentations" in the proposed lawsuit.

Volkswagen puts the highest priority on customer satisfaction, vehicle quality and safety, and regulatory compliance. In this case, Volkswagen issued a recall in 2018 for a small number of early production vehicles sold to U.S. customers as used after they were no longer needed for internal use. We issued the recall not because of any identified defect but out of an abundance of caution after Volkswagen discovered that documentation about possible modifications made during the internal use period may be incomplete. The company is in the process of buying these vehicles back. We are reviewing a complaint which was filed in federal court for the Eastern District of Virginia on March 21. It contains numerous factual misrepresentations which we will address in due course through the appropriate legal channel.

Speaking to the New York Times, VW customer Ricardo Garcia bought his 2016 Golf R for around $1,500 under MSRP with 9,430 miles on the clock. "I paid more for it than I should have, and now I can't even drive it legally," Garcia said. Turns out, it was an ex-press car that spent time on a track and should have been crushed or exported. VW apparently offered $27,000 to buy it back but Garcia declined, saying "I'm not going to eat $20,000 that I shouldn’t have paid."

Notably, this latest lawsuit was filed by Michael J. Melkerson, the same attorney who's been a thorn in VW's side for its emissions shenanigans as well. Melkerson represented over 1,000 opt-out litigants involved in the Dieselgate debacle, was the first lawyer to take VW to trial, and was the first to obtain a settlement.

If you happen to own a "certified pre-owned" Volkswagen or Audi purchased after 2011 and have concerns, Melkerson's office has laid out two fairly simple ways of telling whether or not your car may be an illegally titled pre-production vehicle by looking at its Carfax. If the Carfax report indicates that the car was originally titled in Michigan with 10 miles on the odometer but was serviced multiple times before being titled, it might be a pre-production car. Alternatively, if the gap between the car's import date and the day it was titled with 10 miles is greater than three months, it might be a pre-production car.

The massive German automaker joins the growing Automotive Grade Linux family, in an effort to protect data from Big Tech.

Volkswagen Illegally Sold Pre-Production Test Cars Instead of Crushing Them

The cars—riddled with defects big and small—were never certified for road use.