He calls this ordeal a "campaign of lies." 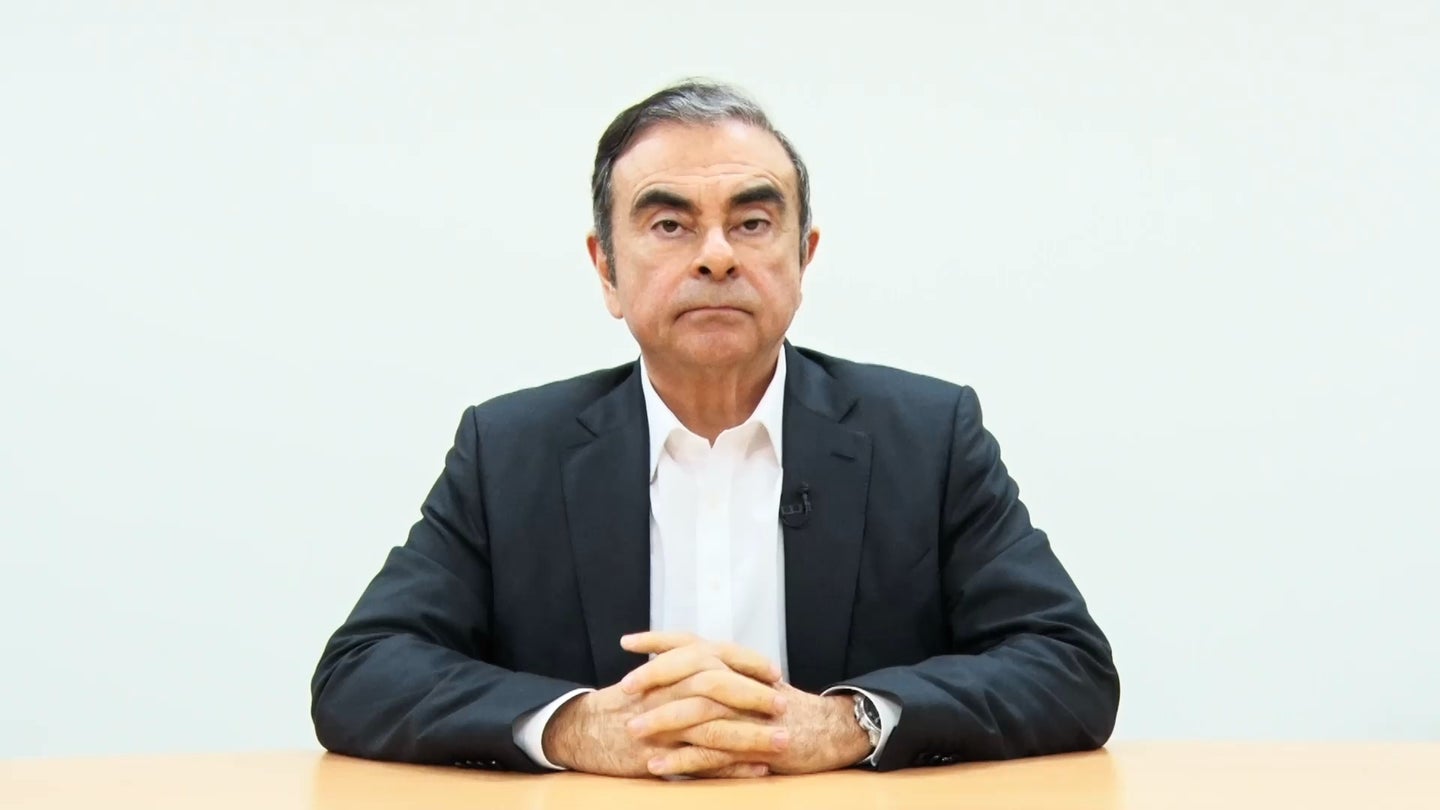 Lawyers for ousted Nissan boss Carlos Ghosn have released a video of the former executive speaking on the allegations against him. The seven-minute-long video was recorded only days before Ghosn's most recent arrest (minutes before his tell-all press conference) and tells a story of an attempted coup motivated by "backstabbing" high-level executives who feared for their futures.

Ghosn claims that the perpetrators behind the sophisticated attack on his character are attempting to paint a picture of greed, that he is being removed from his role due to his notoriously unorthodox cut-throat leadership style that was often viewed internally as a "dictatorship".

A lot of focus in the video is over the next several steps of the Renault-Nissan-Mitsubishi alliance, which would involve a merger and potentially threaten the future of certain executives. Additionally, Ghosn says that Nissan's performance had degraded over time and that the company would look towards autonomy to fix some of its lingering issues. This reportedly cast another shadow of executive uncertainty which contributed to those who Ghosn claims conspired against him.

During the video, several Nissan executives were called out for their actions, however, Ghosn's lawyers edited the video to remove the names prior to release. He claims that these individuals looking for personal protection are instead creating value destruction for the brand.

Interestingly, Ghosn focuses his attention not on the scandal, but on Nissan's future. He stands firmly on the grounds that he has pursued a strong leadership role within the company that was often viewed as a dictatorship, and he did so in order to ensure that Nissan stayed afloat among diminishing profits.

He later continued, "I'm worried because obviously the performance of Nissan is declining."