A YouTube user with a keen eye recently spotted a prototype of Audi's next RS6 Avant performance wagon rumbling around a rainy Nürburgring in Germany. The wagon brute has long been a favorite across the Atlantic, but now, it seems as if the automaker may be bringing its Quattro and twin-turbo V8 grunt stateside.

The RS6 test mule can be seen in the video captured by Russian vlogger Misha Charoudin, who recorded the wagon on the track this Monday. Evident from his video is that the upcoming RS6 will, like its successor, be powered by a V8, likely a variant of the 4.0-liter twin-turbo unit seen in other premium models from the Volkswagen Auto Group like the Lamborghini Urus or Bentley Continental GT V8.

Audi's last RS6 used a similar 4.0-liter twin-turbo V8, one that made 553 horsepower and 516 pound-feet of torque. This engine's relative, seen in the aforementioned Bentley, isn't quite as powerful at 542 horsepower, though it does trounce the old torque figure at 568 pound-feet. Greater torque could permit similar performance with longer gearing, which would allow for greater fuel efficiency and potentially a higher top speed.

It remains unclear whether Audi will bring its current A4 and A6 Avant station wagons—and their sporting RS variants thereof to the United States—but its American Director of Product Communications Mark Dahncke told The Drive in February that Audi will "continue to investigate future models and certainly include Avant variants as part of that process."

Social media activity since has implied that Audi USA's attitude toward Avant wagons has progressed beyond the "investigation" stage, and a report from Car Buzz alleges that executives have approved the launch of the A6 Avant in the US by the end of 2020, though there hasn't yet been an official change to Audi's stance on Avant products.

When contacted, Dahncke reiterated Audi's interest in bringing Avant products stateside, but added that there has not yet been any official change to Audi's plans. 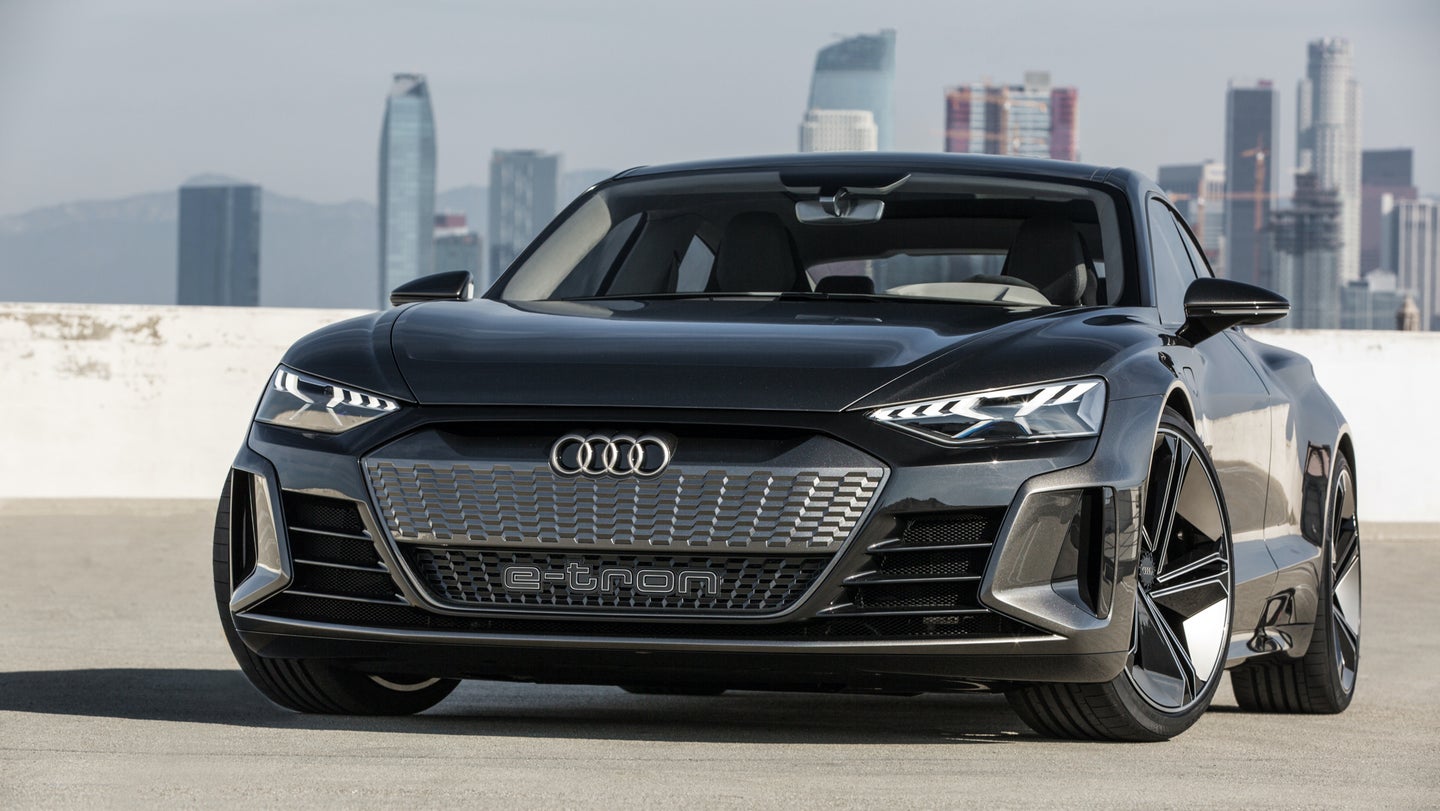 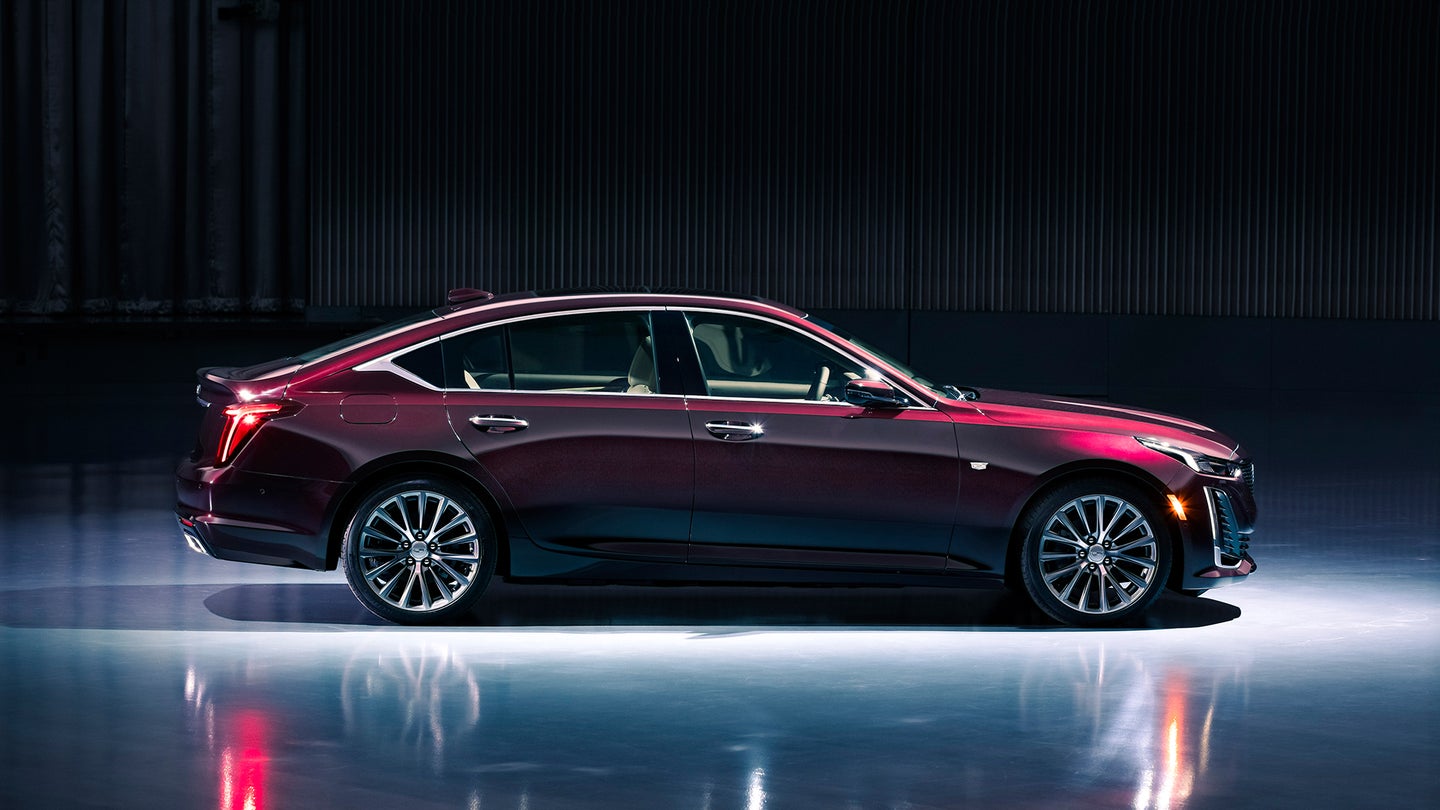 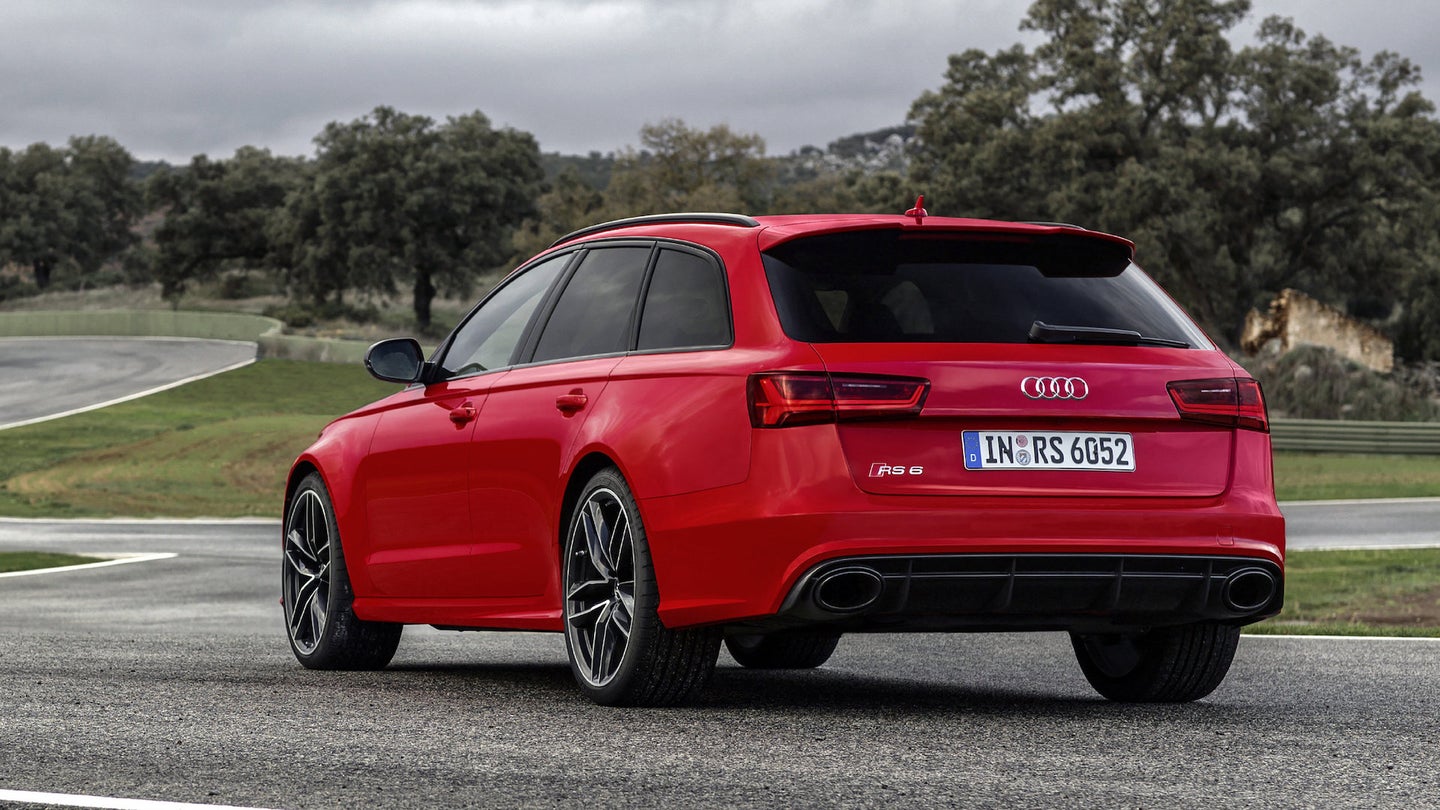 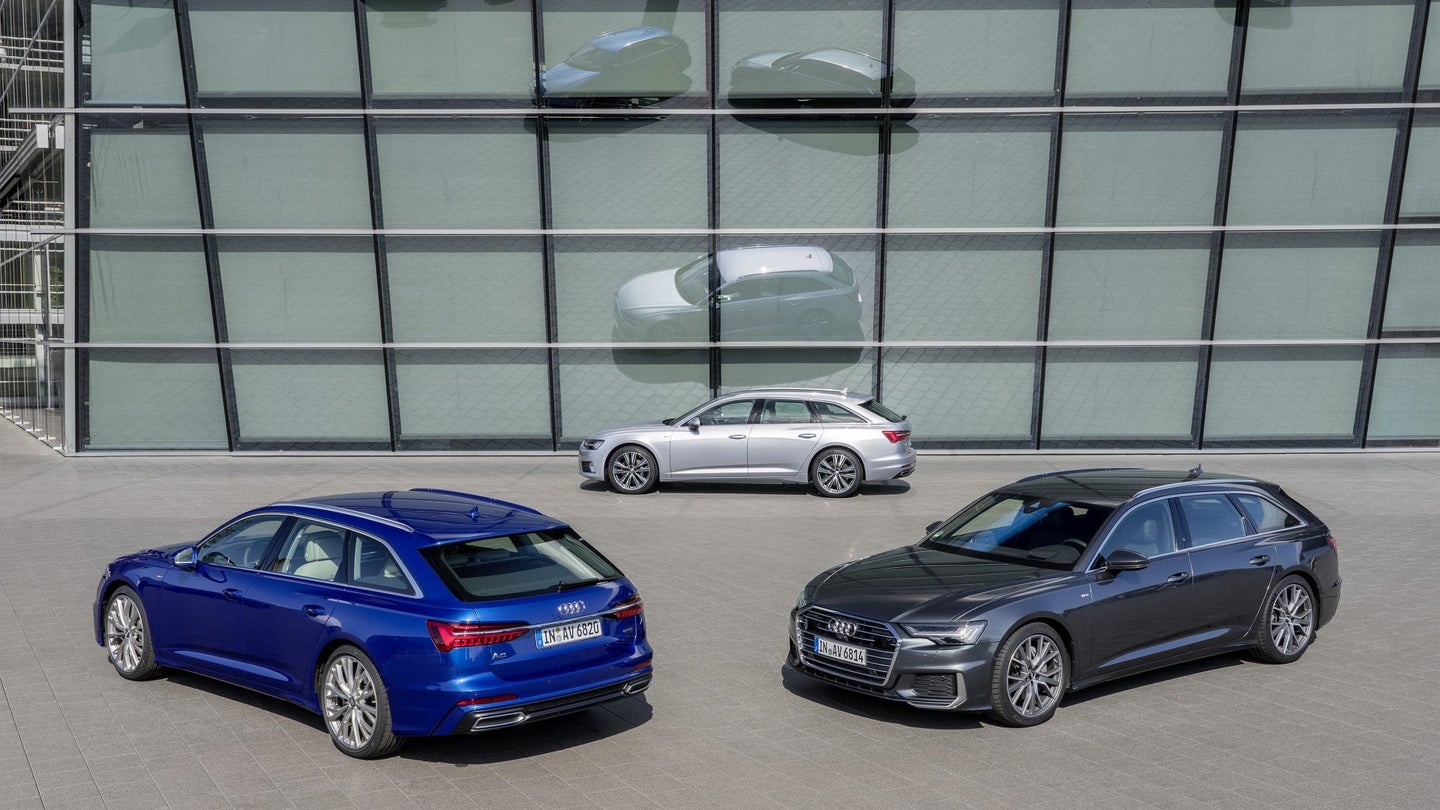