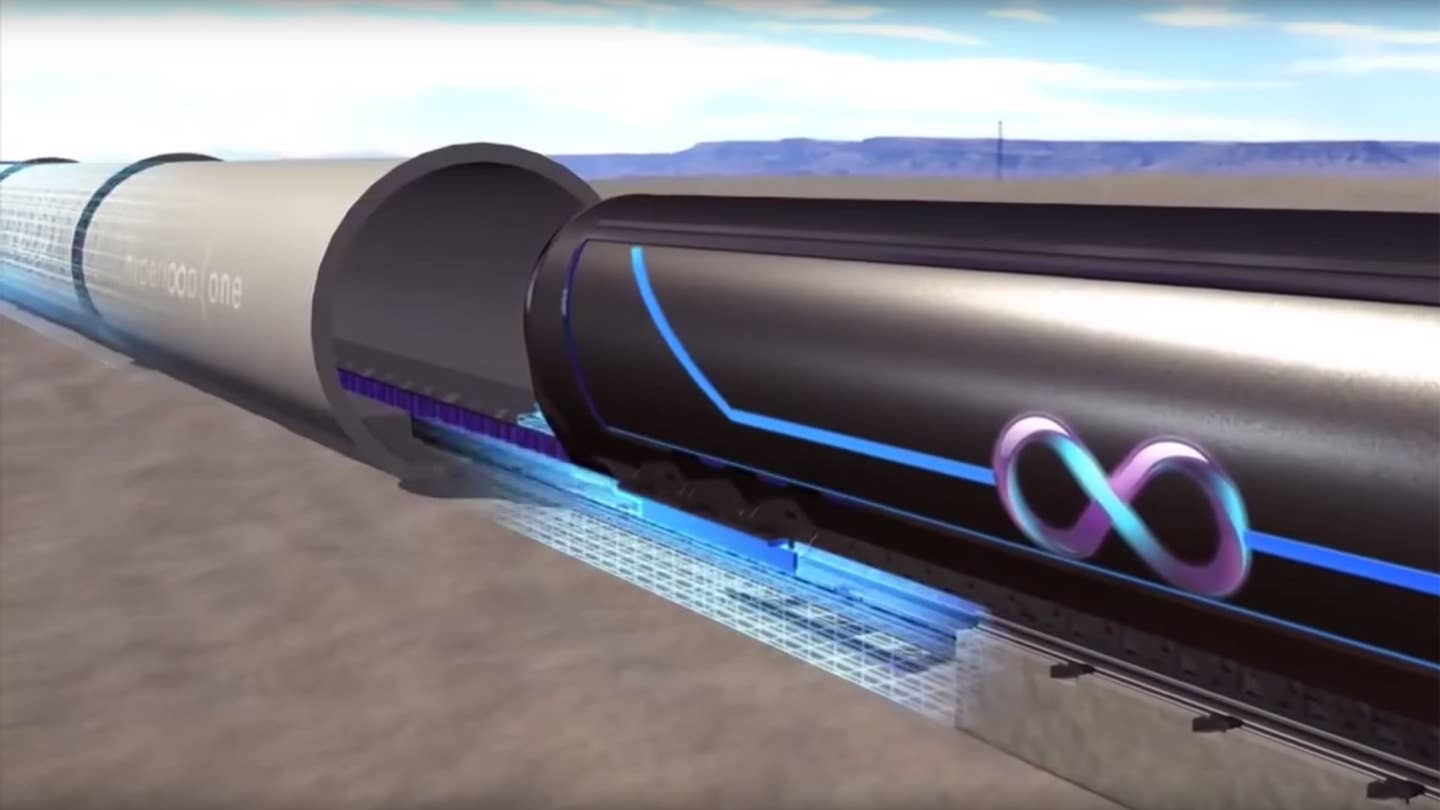 Elon Musk's proposed Hyperloop has the potential to disrupt and shape the future of transportation as we know it. It can also easily kill riders from simple flaws, according to one scientist who shows the lethal side of the concept.

In a video titled "How the Hyperloop can kill you!," Dr. Phil Mason, a chemist who makes educational science videos for YouTube, uses two feet of glass tube and a small metal ball to represent a 1/100th scale version of the Hyperloop. Then he demonstrates how a small crack in the pressurized tube would result in a catastrophic pressure change that would turn the Hyperloop vessel into a bullet. "It would quite literally be like being shot down a gun barrel with no way of stopping." At those speeds, passengers’ chances of surviving the resulting accident would be nil.

Mason's crack in the vacuum system is minuscule, and the eye-opening results are impressive. While similar tube failure on the full-scale Hyperloop would have to be "significant” to produce equatable results, it's a shuddering reminder of how stringent engineers need to be in their planning.

This isn't the first criticism of the Hyperloop system. Last fall, one researcher of theoretical mathematics at Sweden’s Royal Institute of Technology cited a conceptual issue with the acceleration, terming the Hyperloop a “barf ride.” Others have cast doubts on the alleged speed and low cost of the transportation mode, and note that reducing speed in a bid to increase safety would effectively negate the Hyperloop as a faster and cheaper alternative to cars and trains.