Elon Musk’s Brother Is Trying to Reinvent How America Eats

Kimbal Musk has launched The Kitchen. Is it the organic food version of the Hyperloop? 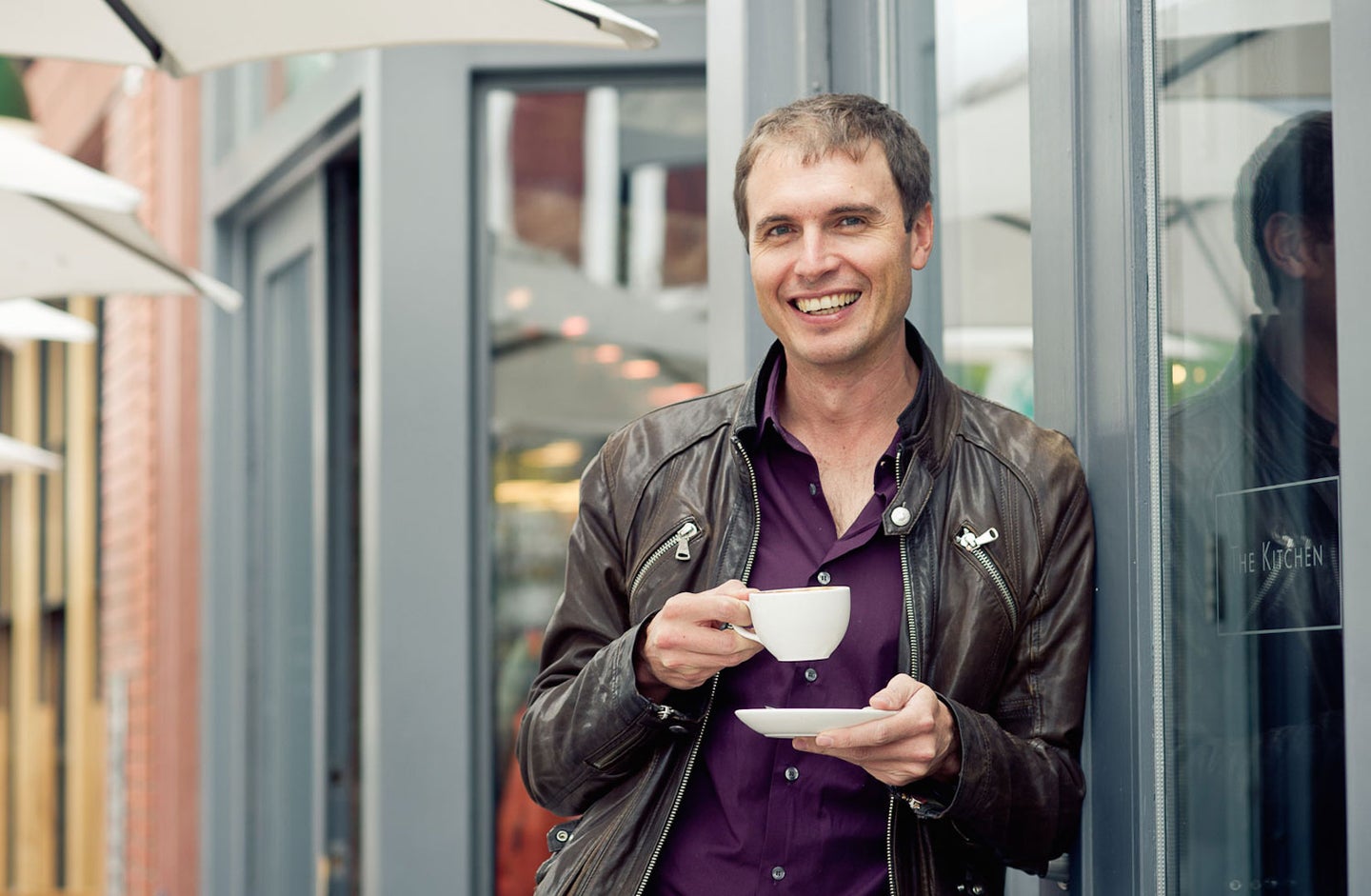 Elon Musk, the founder of Tesla, SpaceX, Hyperloop, and Paypal, is running out of ways to save humanity from itself. Enter Kimbal Musk, the dare-we-say handsome Musk, who might share his brother Elon's Bono complex.

Where the 45-year-old Musk is a tech giant wants to colonize Mars, his slightly younger brother Kimbal, 44, has a slightly more modest startup history. He is the founder of what he calls a "casual dining" upstart, The Kitchen, which aims to improve nutrition by expanding healthy and affordable dining options across the United States.

The younger Kimbal is based in hippy-friendly Boulder, Colorado, which is renowned for vast selection of marijuana and craft beer scene. Here, Kimbal sits on the boards of Tesla as well as Chipotle. Over the past two years, he has quietly been scaling his passion project with two concepts: A high-end Boulder restaurant called The Kitchen, and a regional restaurant chain called Next Door, made up of affordable farm-to-table restaurants.