Does Lady Gaga Have the Best Taste in Cars?

With a Ford Lightning SVT and a Lincoln Continental, the singer’s vehicular stable is perfect. 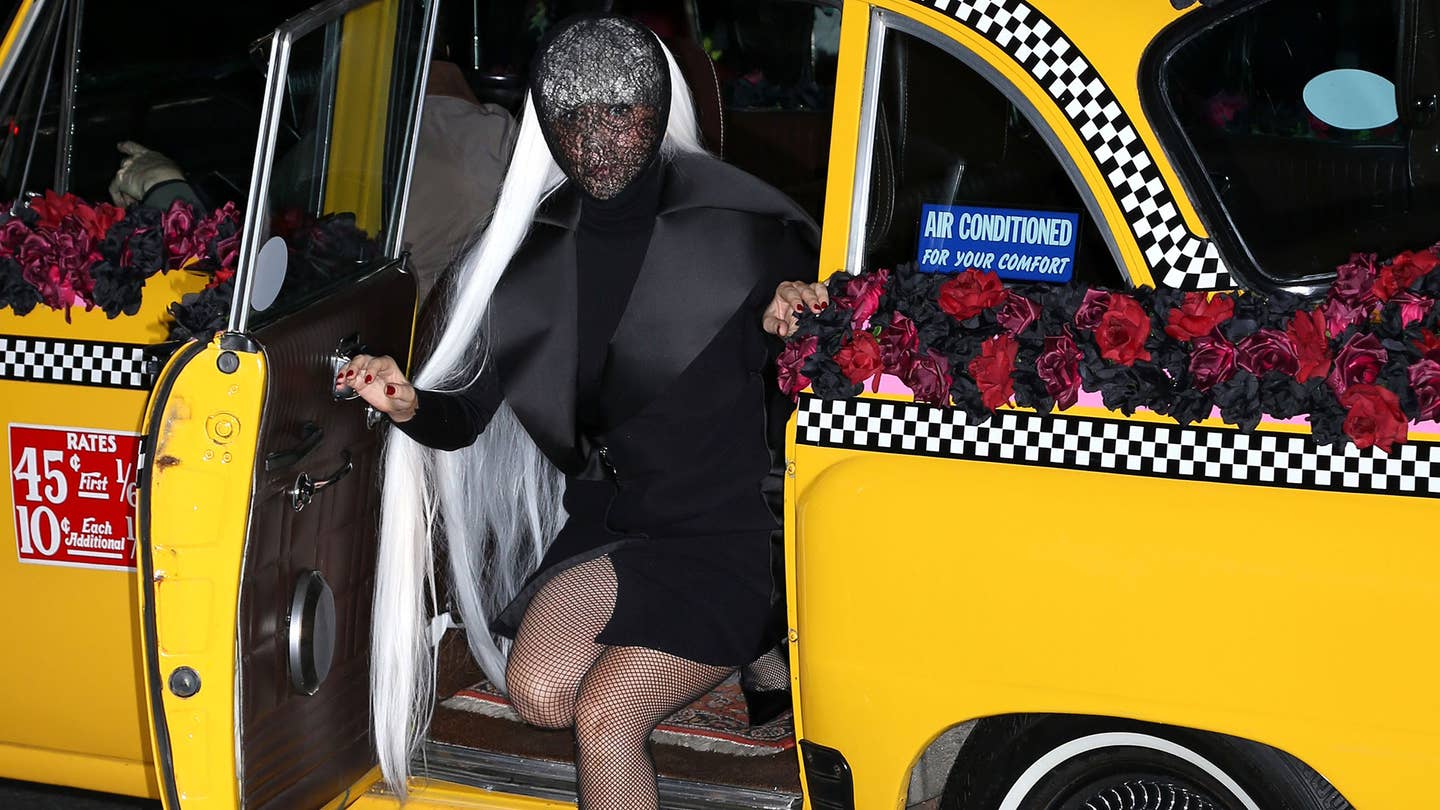 Earlier this month, Lady Gaga got her driver’s license. Less than two weeks later, she was photographed getting pulled over by police on the Pacific Coast Highway in Malibu in one hell of a clean 1993 Ford Lightning SVT. That delicious pick up was a recent purchase of Gaga’s – the police stop was due to not having the proper plates yet – helping solidify that the singer has impeccable judgement when it comes to filling her garage.

Let’s start with that Lightning. Anyone can buy a Ford F-150, but it takes a hero to opt for an early Nineties super truck. Built by Ford’s Special Vehicle Team, the chassis is the same as a regular F-150 but the Lightning gets stiffer springs, larger sway bars, Formula GP shocks, and a steering stabilizer bar. It’s also dropped an inch in the front and two and a half inches in the rear. All of this is to help keep the truck planted when you mat it and that 351 Windsor V8 gets roaring. With several GT40 mods to the engine, that sucker cranks out 240 horsepower and 340 pound-foot of torque. Mated to a re-calibrated E40 tranny, it smartly gets the power out in a manageable fashion and handles well, thanks to Jackie Stewart’s intricate involvement in the project. (Seriously.) It was among the first trackable trucks and highly lauded and coveted when it launched.

Gaga’s Lightning is in factory condition, right down to the stock wheels and the taller bucket seats with the original “Lightning” embroidery in the headrest.

While this prime example is worthy of applause, when you consider the rest of her fleet, your appreciation of her automotive taste only deepens. Among her more choice chariots, there’s a mint Nova SS, an El Camino (with shaved handles), a Lincoln Continental and more. Take a peek below and then pick your tongue up off the ground.

Whether made of dough or rubber, donuts are always a treat.