The actor doored a cyclist so badly, the victim had a hole in his chest. 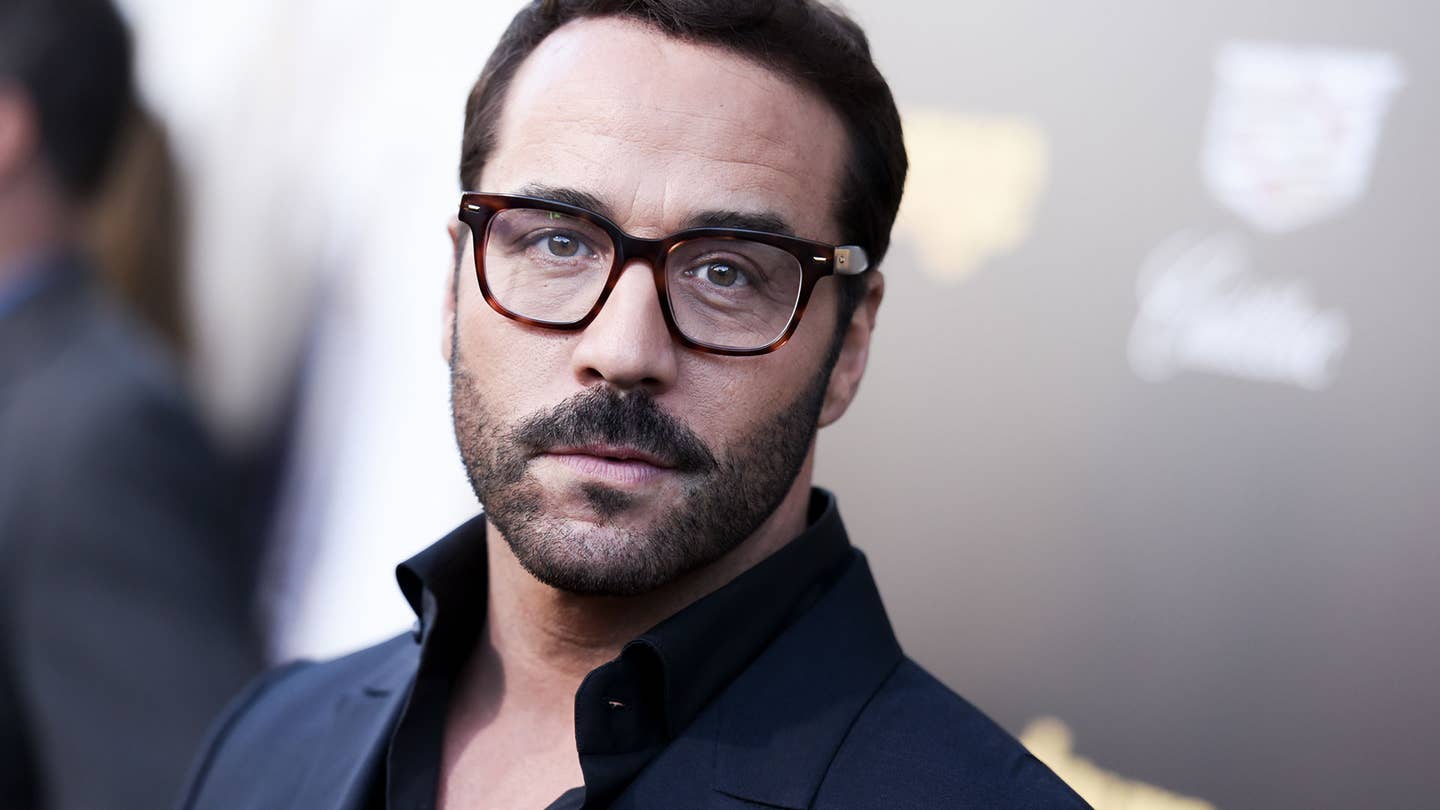 Jeremy Piven, a man best known for his role on Entourage and for his alleged mercury poisoning from sushi, sent a bicyclist to the hospital earlier this week. Piven arrived curbside at an outdoor Los Angeles mall, presumably to purchase his umpteenth henley shirt, and immediately flung open the door to his 2015 Cadillac CTS, impaling a poor bicyclist.

The 35-year-old man was so badly injured, he was transported by ambulance to a nearby hospital where he received stitches in his chest. Police sources told TMZ they believed Piven to be at fault, though he wasn’t issued a ticket as there were no witnesses and Piven was cooperative with the authorities.

The cyclist, Erick Netterblad, shockingly has no plans to sue Piven despite the massive hole in his chest. Apparently, Netterblad is an Entourage fan and was taken with how helpful Piven was in the aftermath of the accident.

Perhaps that good news will help lift Piven's spirits. Earlier this year, Piven told Cigar Aficionado that he’s still struggling with issues from the supposed mercury poisoning that led to his dropping out of Broadway show “Speed-the-Plow.” He claimed he’s been chelating his blood for the past eight years and still doesn’t feel fully recovered. However, as recently as last week, Piven looked just fine when he partied with bikini-clad Olympian Lindsey Vonn at an event.