Mid-sized electric car could mean a flood of revenue—once production is ramped up. 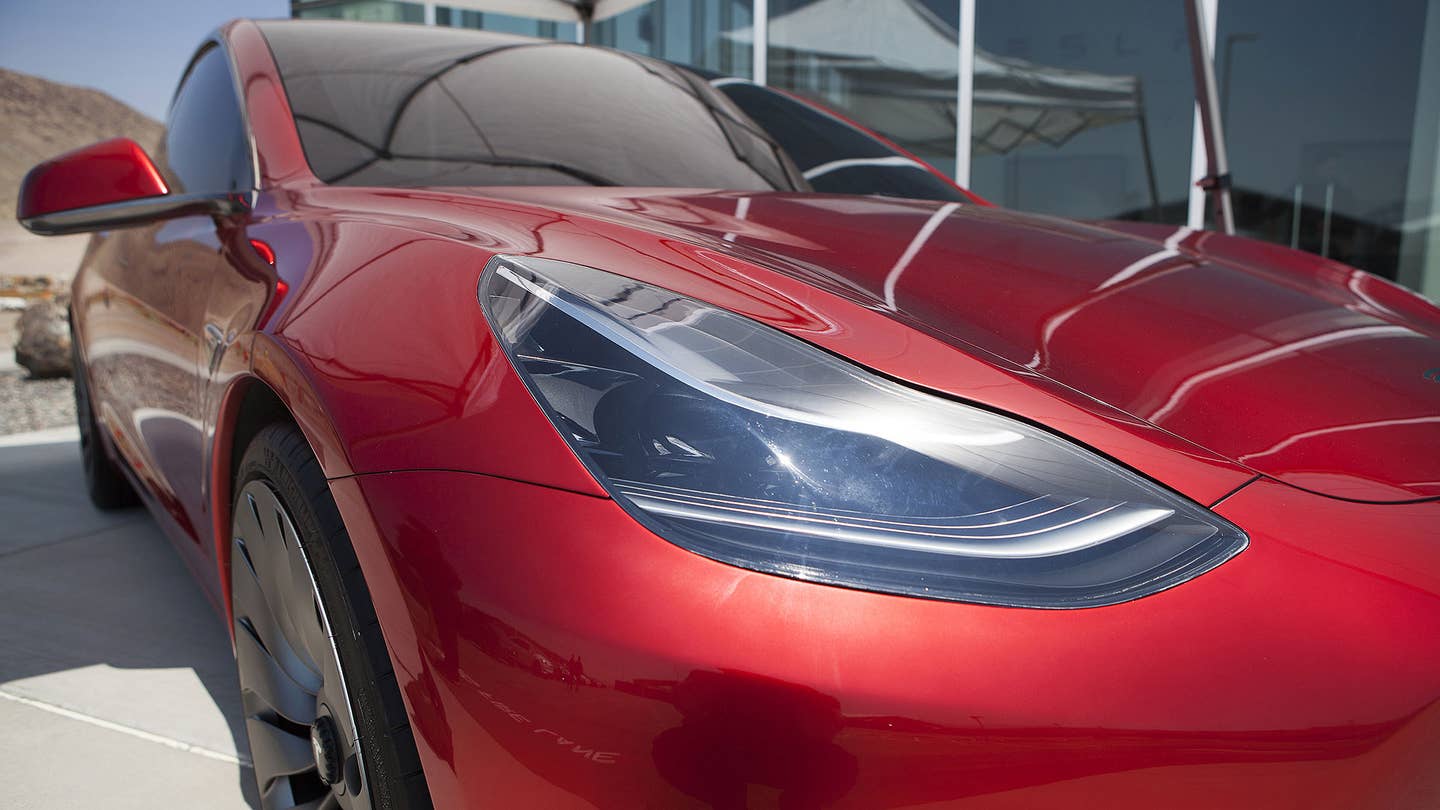 Never one to shy away from bold pronouncements, Elon Musk has declared that the Tesla Model 3 could bring in $20 billion per year in revenue for the electric car darling, which in turn could lead to an annual gross profit of around $5 billion from the mid-sized electric car alone.

Musk made the announcement on Tuesday at a press conference for the opening of Tesla's new Gigafactory battery production facility. He also announced that the company's bold second phase of its "master plan," which includes semi-autonomous buses and electric semis among other products, could require "tens of billions" as time goes on. That, he said, could require the company to find ways to raise additional capital.

But back to the Model 3. Some simple math: Assuming the average Tesla Model 3 sells for approximately $50,000—the model will start at $35,000, but with multiple trims and numerous options expected, it seems more than possible the mean price will come in around $50K—Tesla would need to sell 400,000 Model 3s a year to hit that $20 billion-a-year revenue goal. For comparison, BMW sells around 450,000 examples of the 3 Series, which the Model 3 is expected to compete against, around the world every year.

Still, sales on that scale would be theoretically possible, assuming Tesla is able to increase production up to its planned level of 500,000 cars per year. The Silicon valley carmaker has declared it intends to reach that goal by 2018; as of now, the company is on track to build roughly 80,000–90,000 cars this year.

In spite of concerns that the company could struggle to meet production plans, however, the Tesla CEO is confident, even cocky, about the mid-size electric sedan's future. "Nothing could possibly go wrong," Musk told The Drive in regards to the Model 3 rollout.