Maybe the seat warmer was working too well. 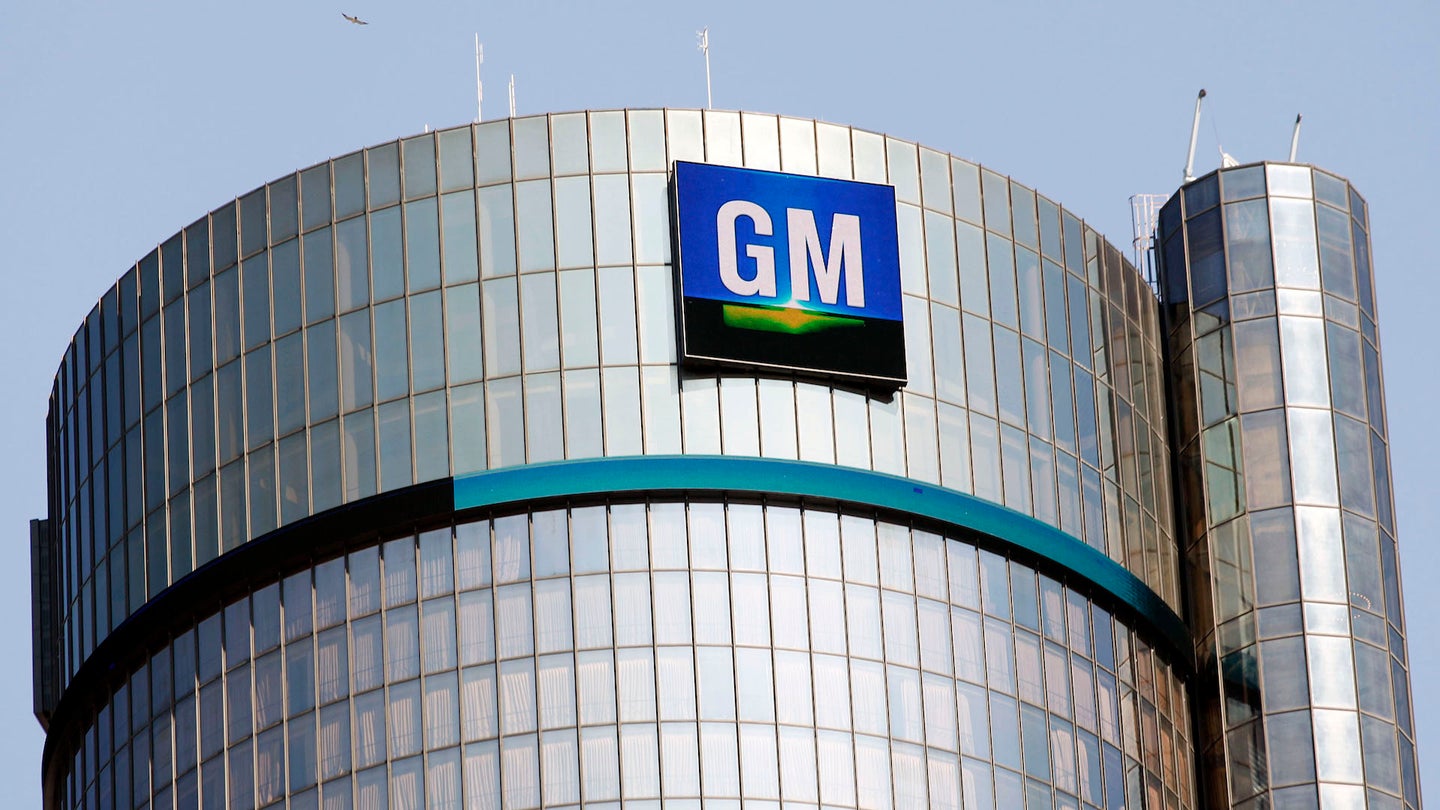 Wade Kerley of Daingerfield, TX, claims to have been injured when the seat warmer in the driver's seat of his 2015 Buick Lacrosse caught fire.

"I sat down, started the car… About five minutes later I started smelling a burning smell, I realized something was burning my back," Kerley told KLTV. "I reached back to see why my seat was so hot and immediately burnt my hand."

Kerley says he vacated the vehicle immediately and beat the fire out. No serious burns were reported, though his clothes (and the flaming seat) sustained damage. He is reported to have first contacted a Buick dealership, then General Motors, seeking compensation for the seat warmer fire, but was turned away by both, with GM citing warranty expiry and a lack of an active recall on the vehicle or its components.

A similar fire was reported Wednesday, when another GM product, a 2015 Cadillac CTS, went up in flames. The car's owner, Lauren Rummell, also blamed the heated seat system. She states she used the car's remote start a few minutes before departing her sister's house and came out to a car far warmer than she had anticipated.

"I stood there and just watched it go up in flames and had them take my son inside,” Rummell told Fox 59.

The Drive reached out to Buick for comment on Kerley's claims, and to Cadillac for Rummell's fire, and GM's Communications Manager for Cybersecurity and Safety, Tom Wilkinson, confirmed that both fires are being looked into, though neither vehicle has yet been examined.

"We were contacted by the customer early this week, and we are investigating," Wilkinson told The Drive. "The fire is reported to have started somewhere in the area of the seat, but until we can get access to the vehicle and have an investigator examine it, we won’t know exactly what caused it. [...] Based on what we know so far about the CTS and LaCrosse reports, we don’t see a defect trend."

Wilkinson did cite a 42,984 unit recall for the Buick Regal, which also posed a fire hazard, and urged any owners that have not brought their recalled Regals in to do so. Though it was a power seat harness that prompted the Regal's recall, rather than a seat heating element, fire risks of any kind are taken seriously by manufacturers. In January, Hyundai recalled 88,000 vehicles for potential fires, and Maserati, 1,500.

Whether this apparent heated seat issue will present itself in more GM vehicles will be determined in time, be it by the company's examination of these vehicles, or by more customers complaining of hot cross buns.