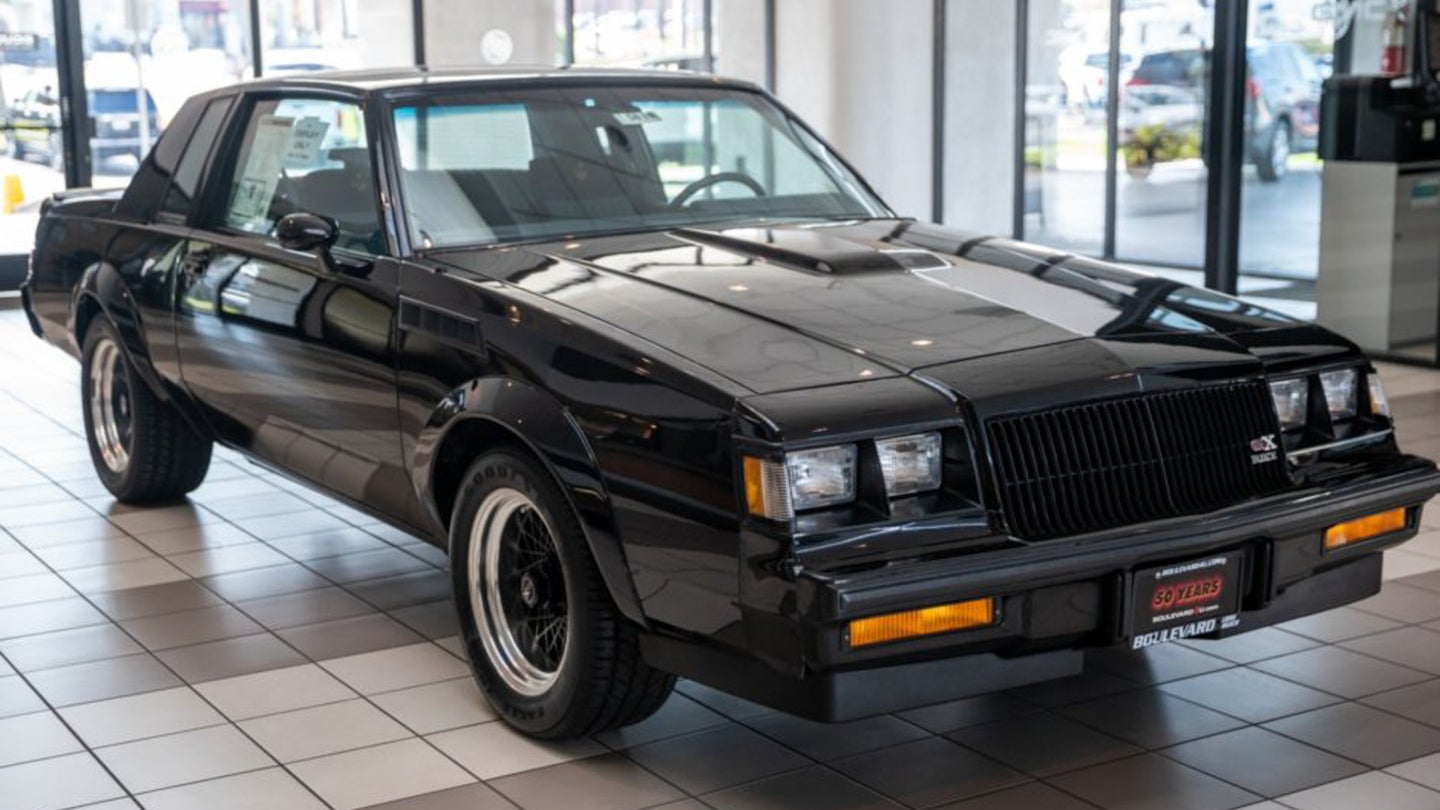 What do you do when you want to hit Radwood in the morning and show off at Talladega in the afternoon? You buy this: A 1987 Buick GNX with just over 200 miles on the clock. The only thing standing between you and tank-top-wearing, mullet-waving glory is the car’s price tag, which will surely dip deep into the six-figure range once its Bring a Trailer auction is said and done.

Whoever wins the high-rolling bid war, which is scheduled to end next Monday, will walk away owning a like-new car that comes with its original window sticker and factory paperwork. Though it’s 33 years old, the 202-mile car has been maintained regularly over the decades, with several fuel tank cleanings, oil changes, and replacement of cracked hoses.

It's finished in black, as all factory GNXs are, and it oozes with cool factor. One minor imperfection is noted—a small crack in the plastic trim between the bumper and the body. Aside from that, everything's as you'd expect it to be with the car looking like it hopped out of a catalog and into the California showroom it currently calls home.

You might be asking yourself why a Buick from the late ’80s is fetching bids normally associated with exotic cars. It can be traced back to the production of the Grand National, a faster, meaner, and much rarer version of the standard Regal that famously featured a turbocharged V6. Once the automaker had won the world over with its unorthodox muscle car, it decided to roll out the Grand National Experimental, or GNX, in 1987.

The cars were built in partnership with McLaren Performance Technologies and ASC, a deal that ultimately produced just 547 vehicles (this one is number 308). A turbocharged 3.8-liter V6 and a four-speed automatic gearbox provide 300 horsepower for the Buick, about 55 more than the standard Grand National of the same year. That was good for a quarter-mile time of 12.7 seconds at around 113 miles per hour—a massively impressive feat three decades ago.

Other small upgrades for the GNX included

The GNX is a rare and special car, to be sure, but is it really worth the enormous price tag? At the time of publishing, this cherry example has already been bid to $105,000. We only have to look at other Bring a Trailer auctions to see how high this Buick can really go. In February 2019, what might be the world’s lowest-mileage example of a GNX went for $200,000 with only eight miles on the odometer. Another car with just 500 miles on the clock sold for $130,000, so it’s totally reasonable to think that this one will go for at least that much by the time the auction closes. 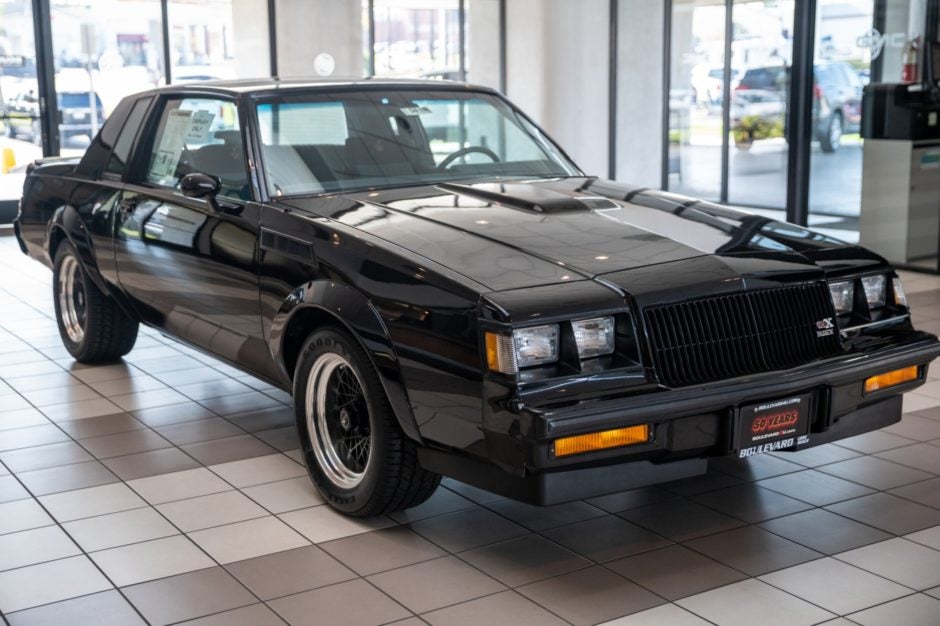 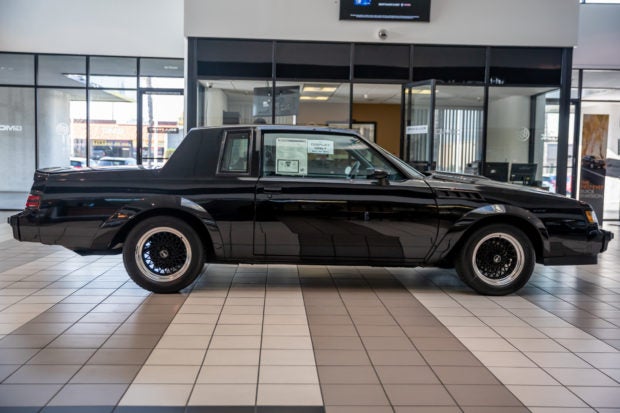 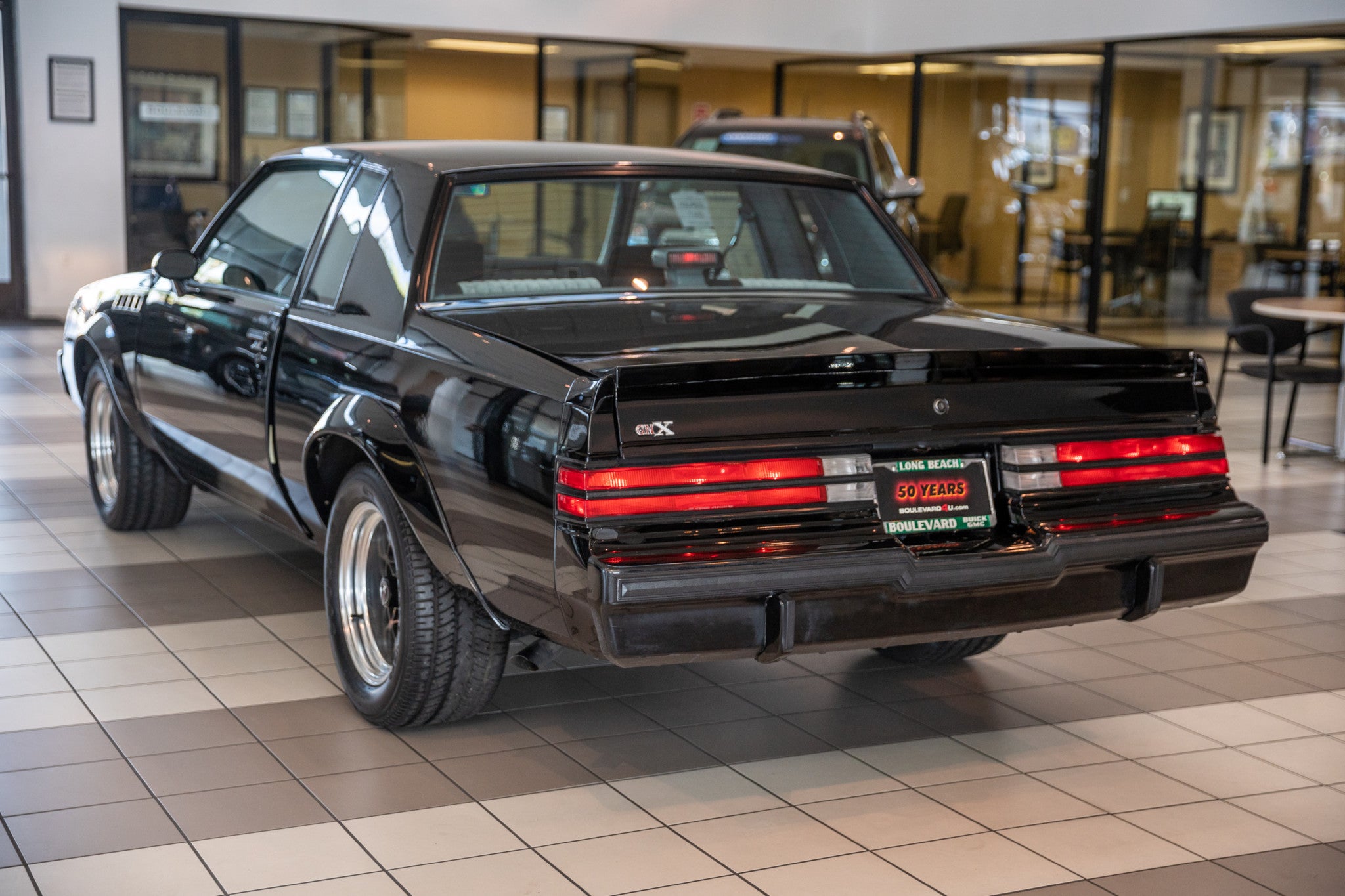 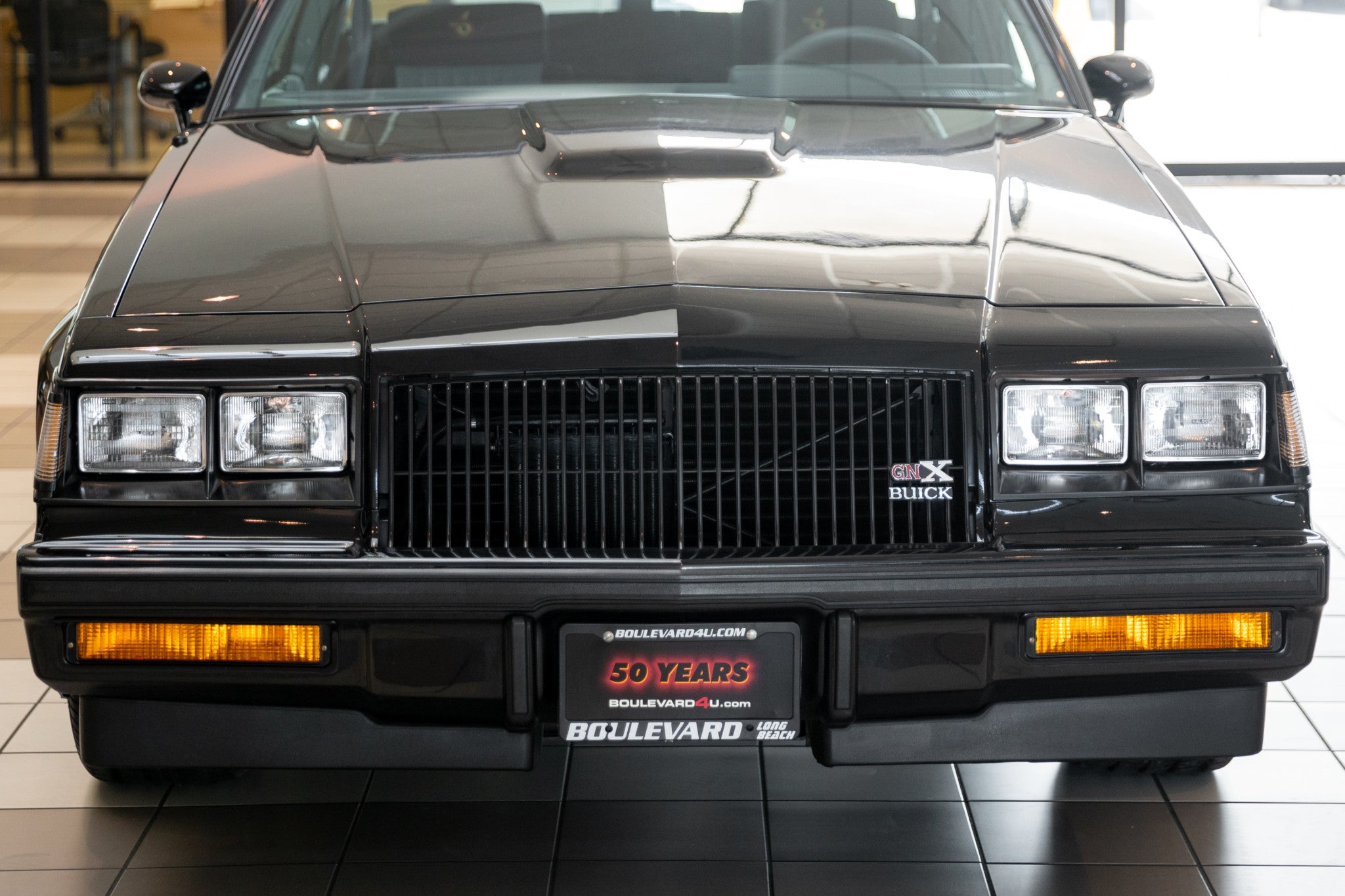 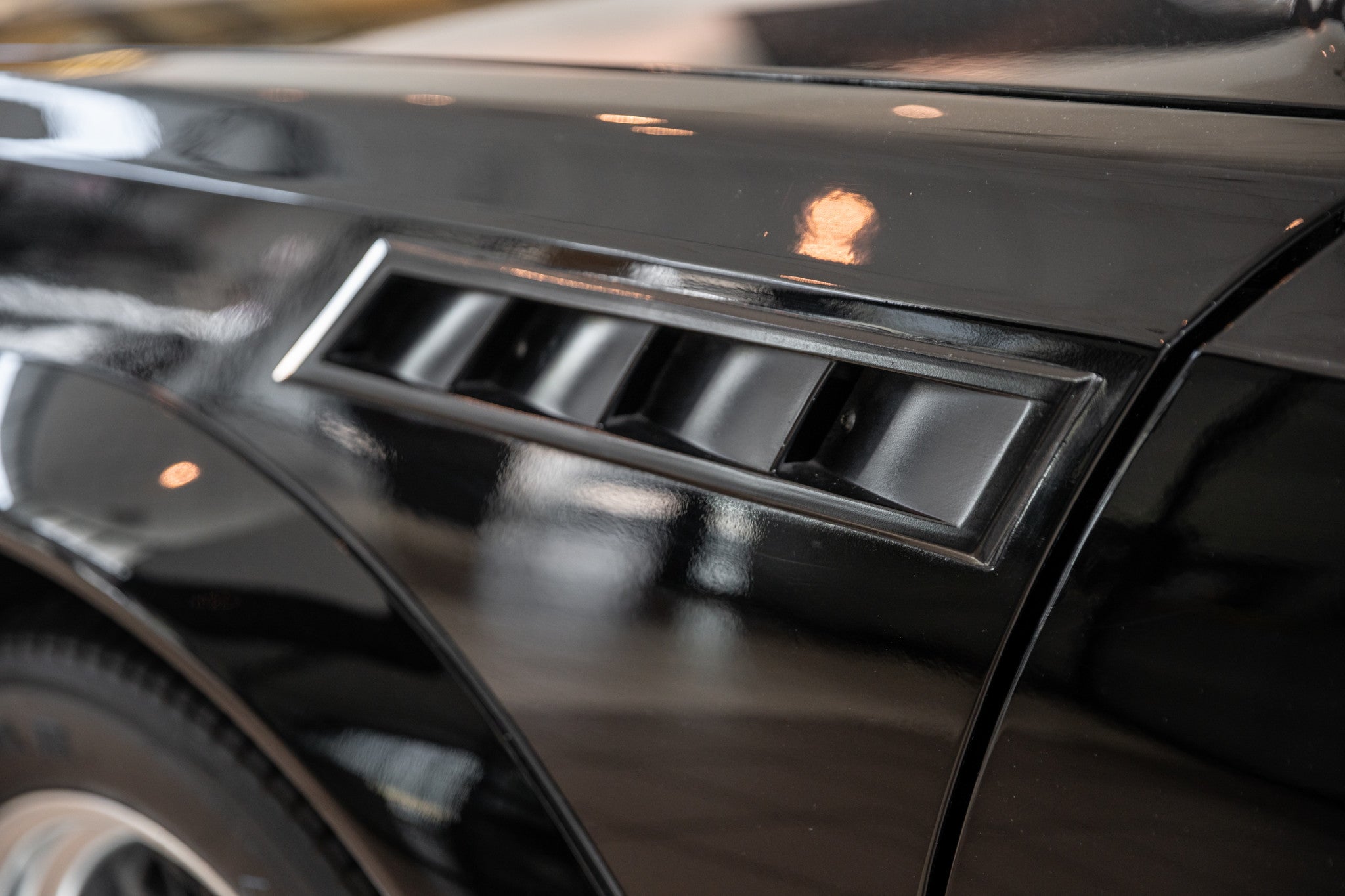 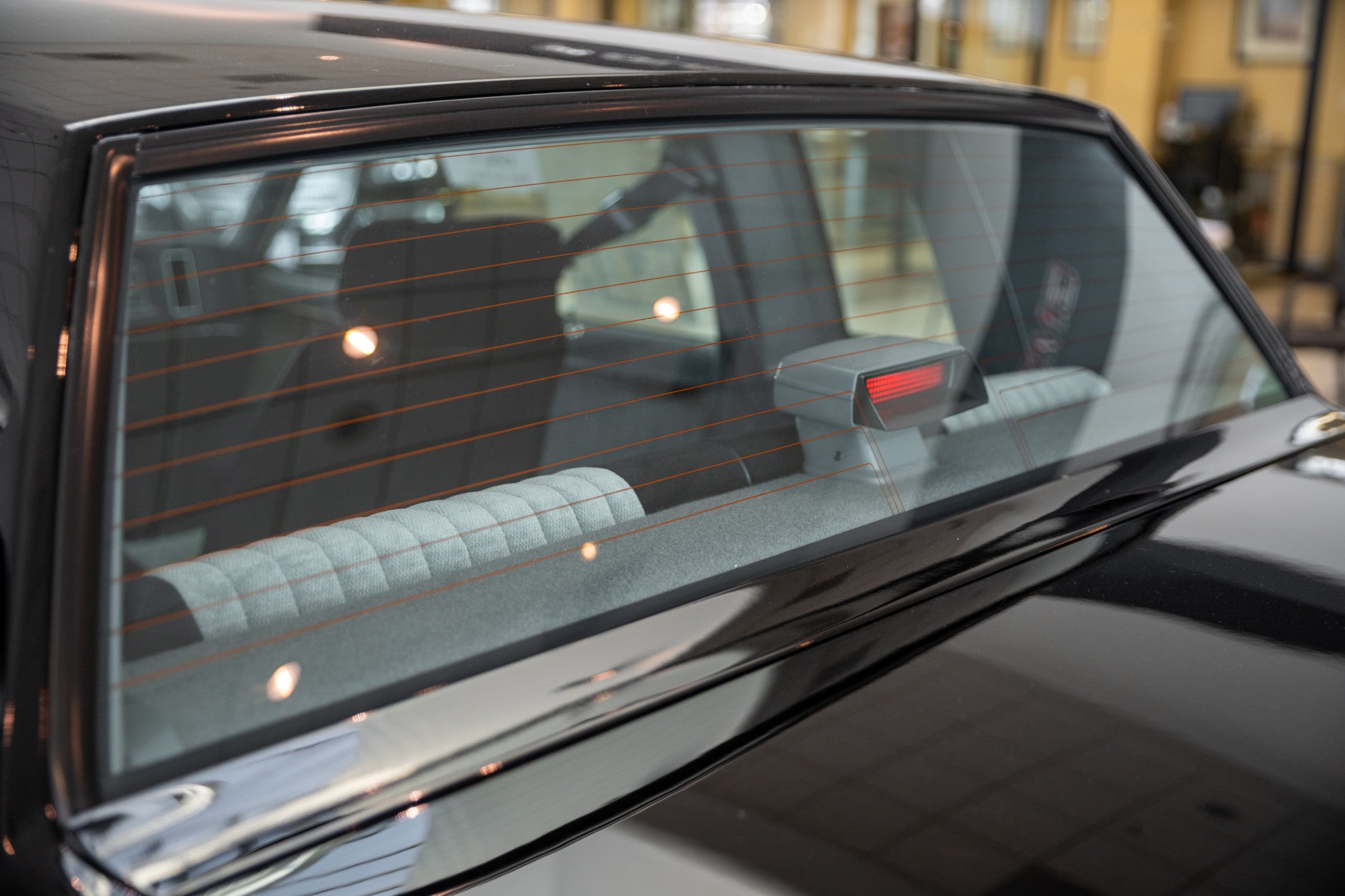