To give you an idea of this car’s priorities, though, Dodge gave it a boost gauge but only fitted power windows at the front.

Powered by a 230-horsepower, turbocharged, 2.4-liter four-cylinder, the Dodge Neon SRT-4 was essentially America's answer to stuff like the Honda Civic Si. Atop the vanilla Neon, it got beefier suspension bits, sway bars, and brakes along with 17-inch wheels, a five-speed manual transmission, a big-ass rear wing to match its spherical styling, a hood scoop, and an all-important boost gauge tacked on beside the gauge cluster. As a mark of its status as a mid-2000s economy car, its six-speaker Kicker audio system is hooked up to a six-disc CD changer while stuff like air conditioning and power front windows (rear passengers still have to use the crank thing) are actually touted as features.

This 2005 example, in particular, sports a red paint job and gray interior, all of which appear to have been maintained beautifully. What it lacks in prestige and build quality it makes up for with its slightly ridiculous premise and immaculate time capsule factor. In an era when Dodge seems to make nothing but devilishly named muscle cars and big stonkin' trucks, it's hard to fathom the company producing a four-cylinder, front-wheel-drive pocket rocket like the SRT-4.

Showing less than 40,000 miles on the clock, this car has apparently been equipped with a "Mopar Stage 2" ECU kit since it was new. Within the past three months, it's had its intake, exhaust manifold, turbo line gaskets, fluids, and tires replaced. Par for the Bring a Trailer course, this 2005 Neon SRT-4 comes with two key fobs, all of the associated manuals and literature, and a clean Carfax and New Jersey title.

As of this writing, the bidding is sitting at just $8,500—a bargain compared to that bubble-kept SRT-4 ACR somebody tried selling for $100,000 a couple of years ago. 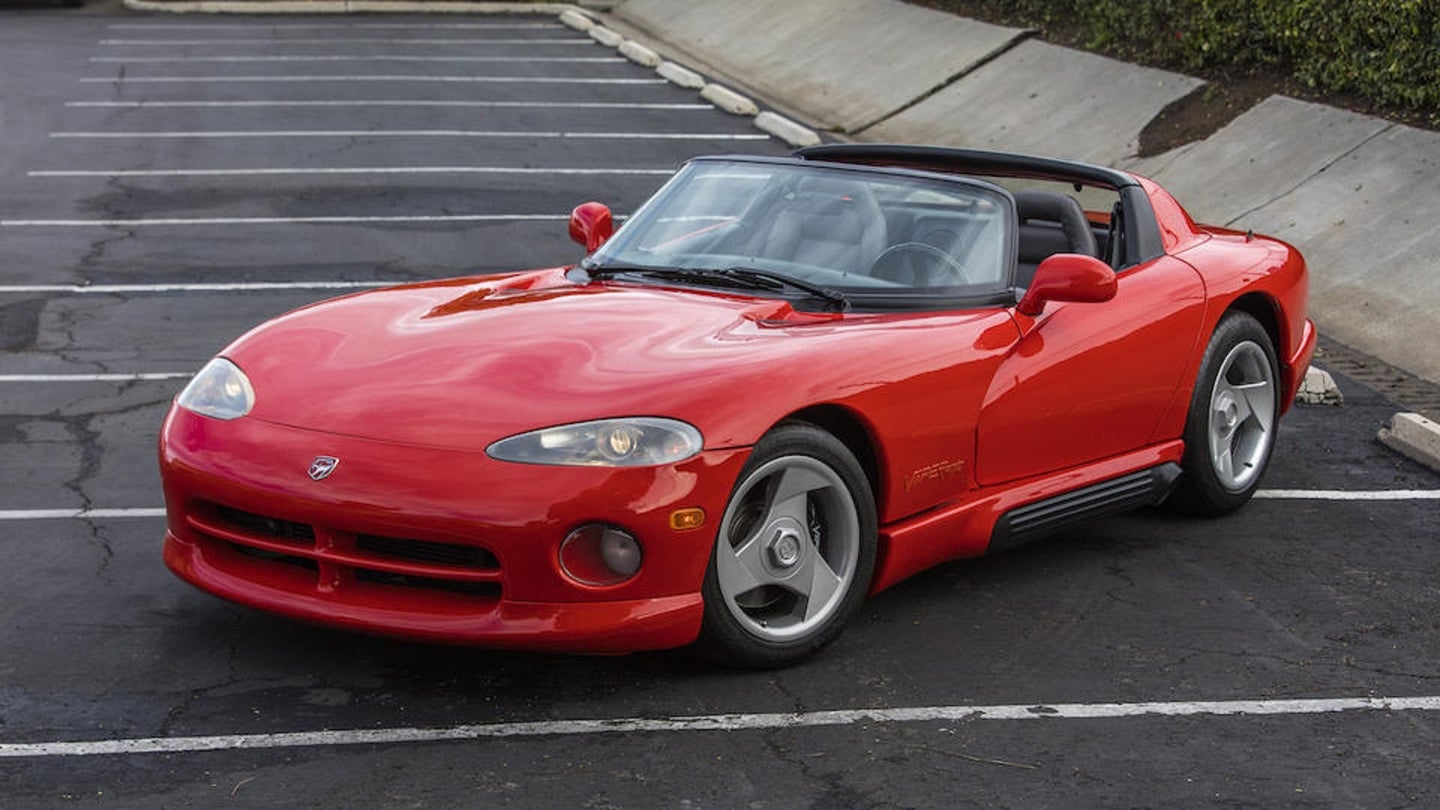 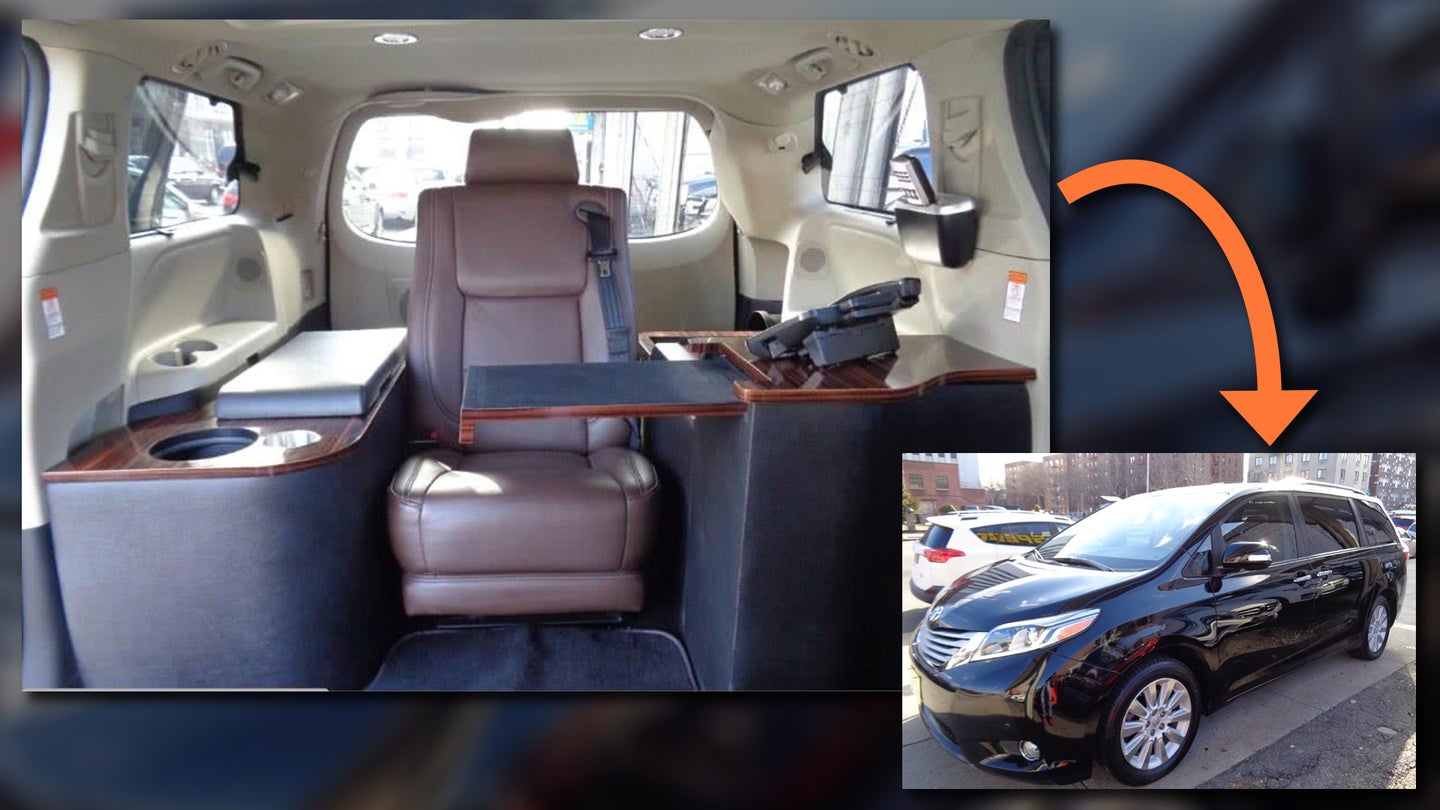 For Sale: Custom Toyota Sienna Minivan Is a Corner Office on Wheels

Just imagine the calls you could make on that sweet desk phone. 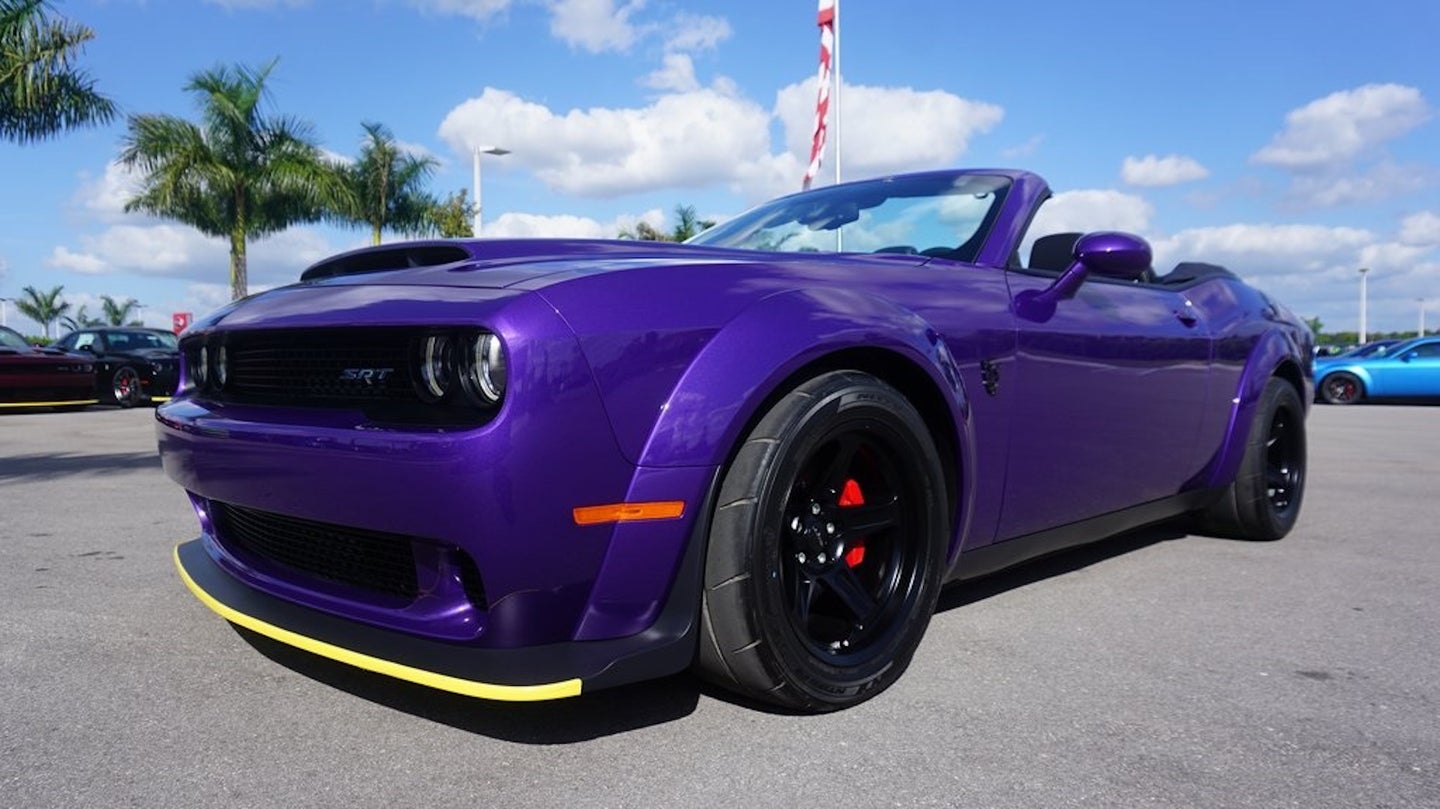 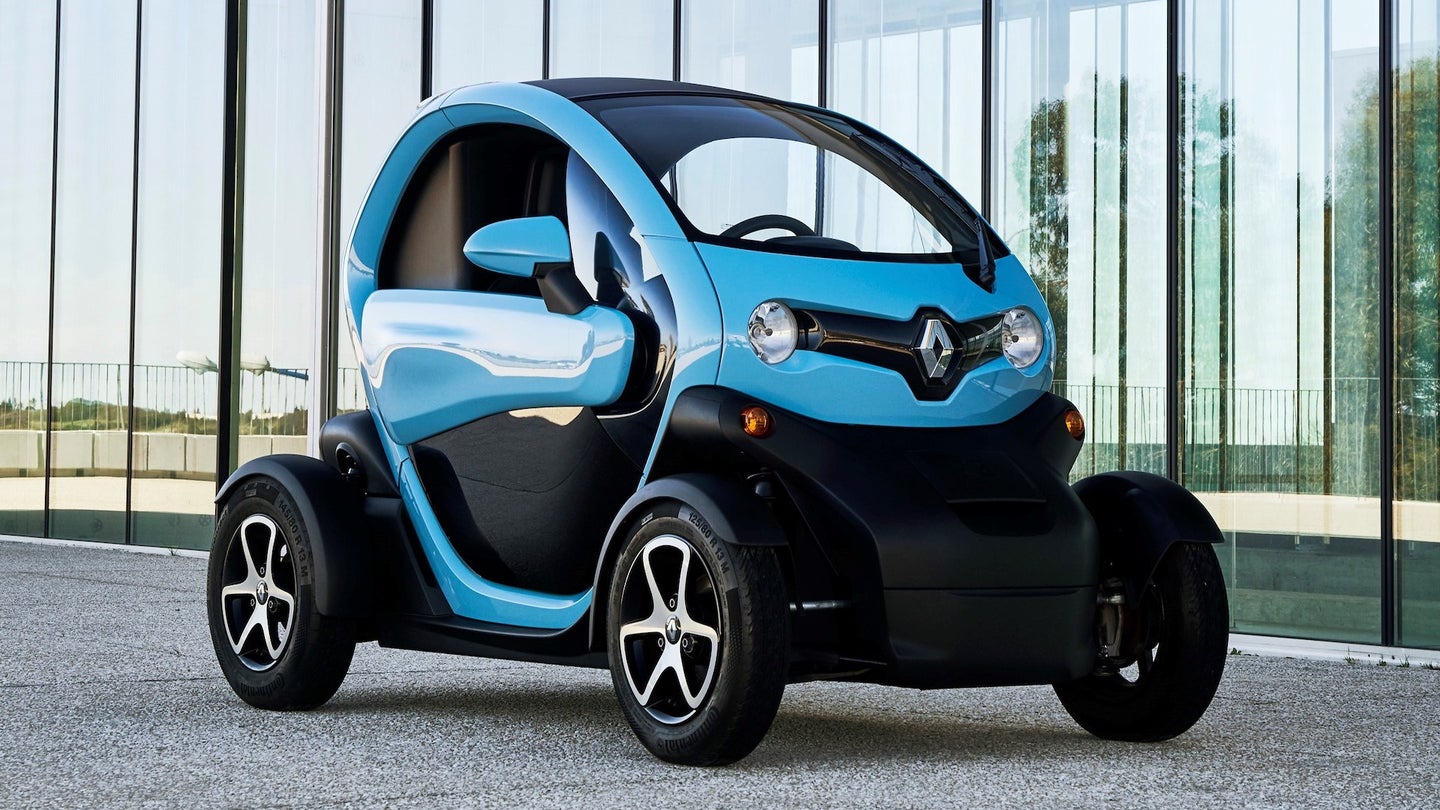 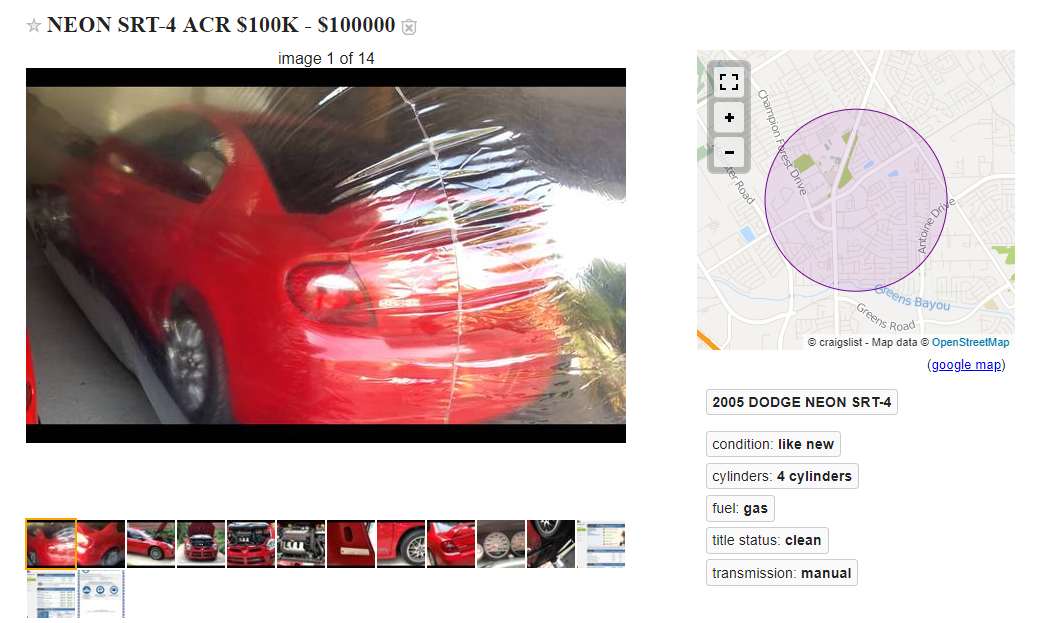