We already knew Porsche had itself a banner year in the United States in 2017, but the newly-released global sales numbers paint a more detailed picture about what's powering the P-Car expansion. And what do you know: It's all about small crossover SUVs, with the Porsche Macan accounting for almost 40 percent of the company's worldwide sales and outselling the iconic 911 sports car by a 3-to-1 ratio.

They say nothing is certain in life except for death and taxes, but whoever writes those idioms may want to consider adding the world's ceaseless appetite for soft-roading crossovers to the list. Of the 246,375 vehicles sold by Porsche around the globe in 2017, a full 97,000 of them were Macans, an increase of 19 percent compared to the previous year. In comparison, the Porsche 911 line sold just over 32,000 units worldwide.

Now, Porsche is hardly the only storied performance brand for whom the crossover is now a sales king. The health of nearly every cool car out there depends at least in part on the vast amount of money companies can make selling CUVs, and Porsche's across-the-board sales increases show that icons like the 911 aren't going anywhere anytime soon. The growth of the Macan won't strangle the 911, and the record 28,000 Panameras sold (boosted by the new E-Hybrid model) show that it doesn't have to be a binary choice either.

At the same time, it's a trend without end: Porsche now sells more SUVs than sports cars, and the launch of the new Porsche Cayenne in every market this year will only widen the gulf. China and the United States remain the two largest markets for the company, and it's a safe bet that future projects in the pipeline will continue to take both countries' predilection for SUVs into account.

Overall, though, Porsche seems to be in good health in a world that was supposed to be ruled by autonomous cars at this point, with total sales growing four percent last year compared to 2016. 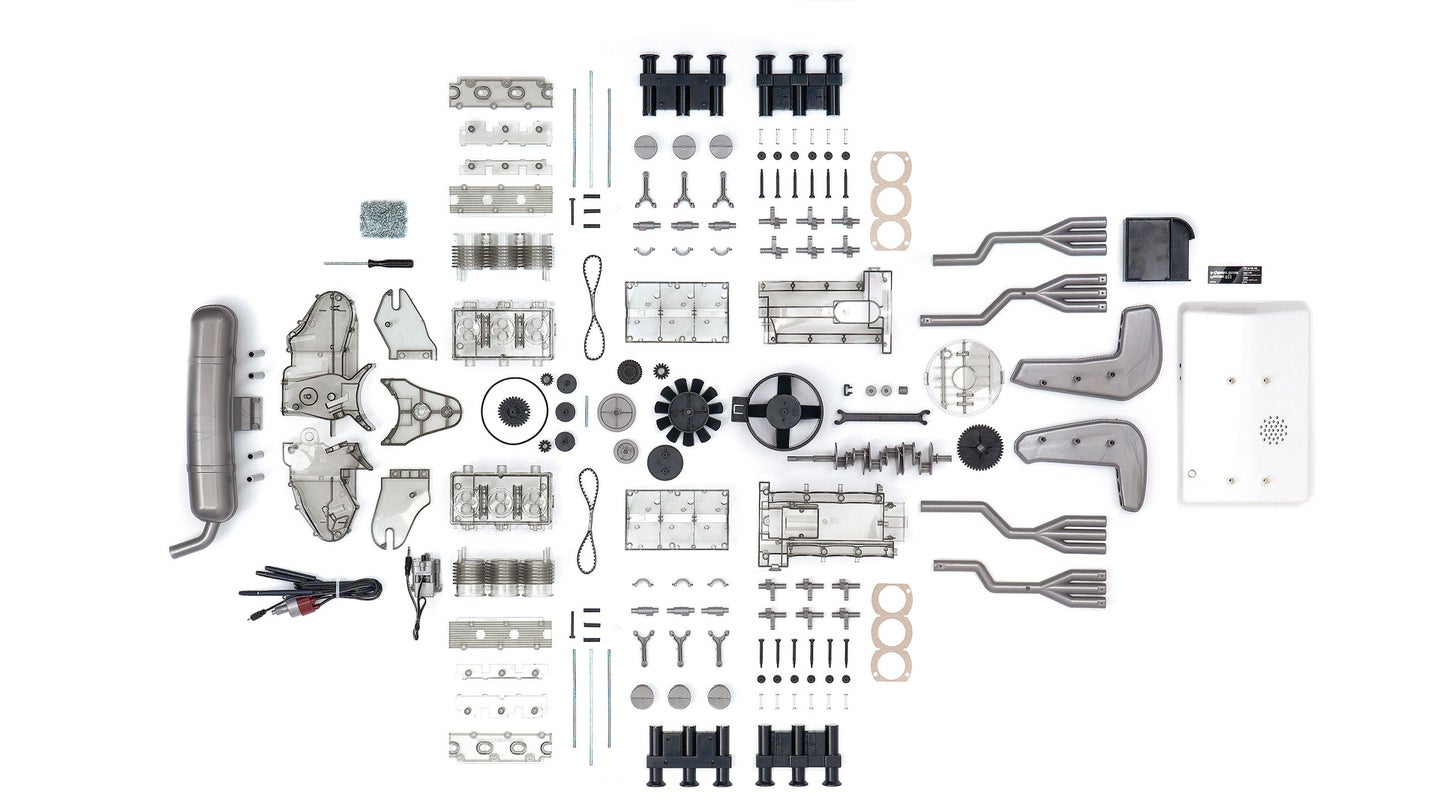 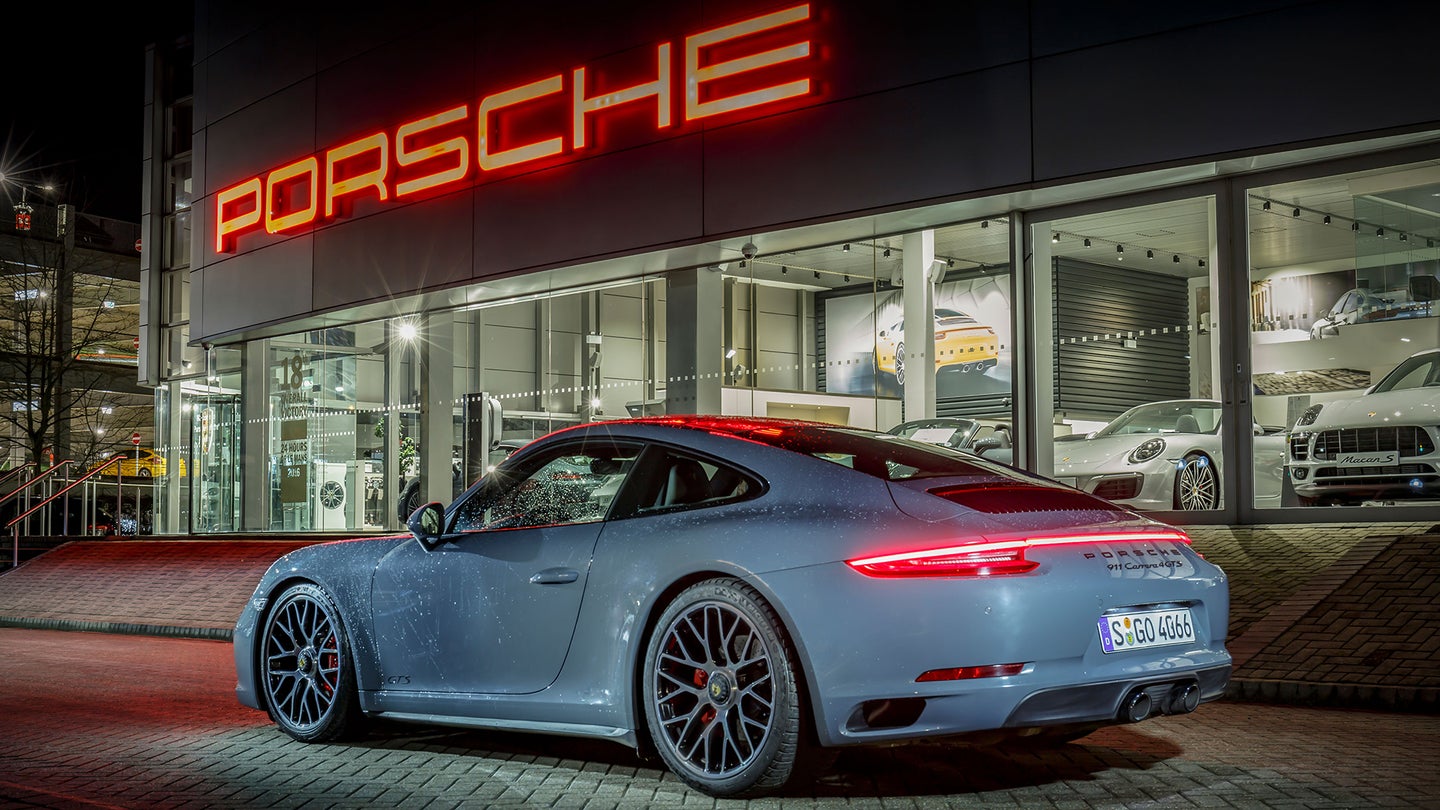 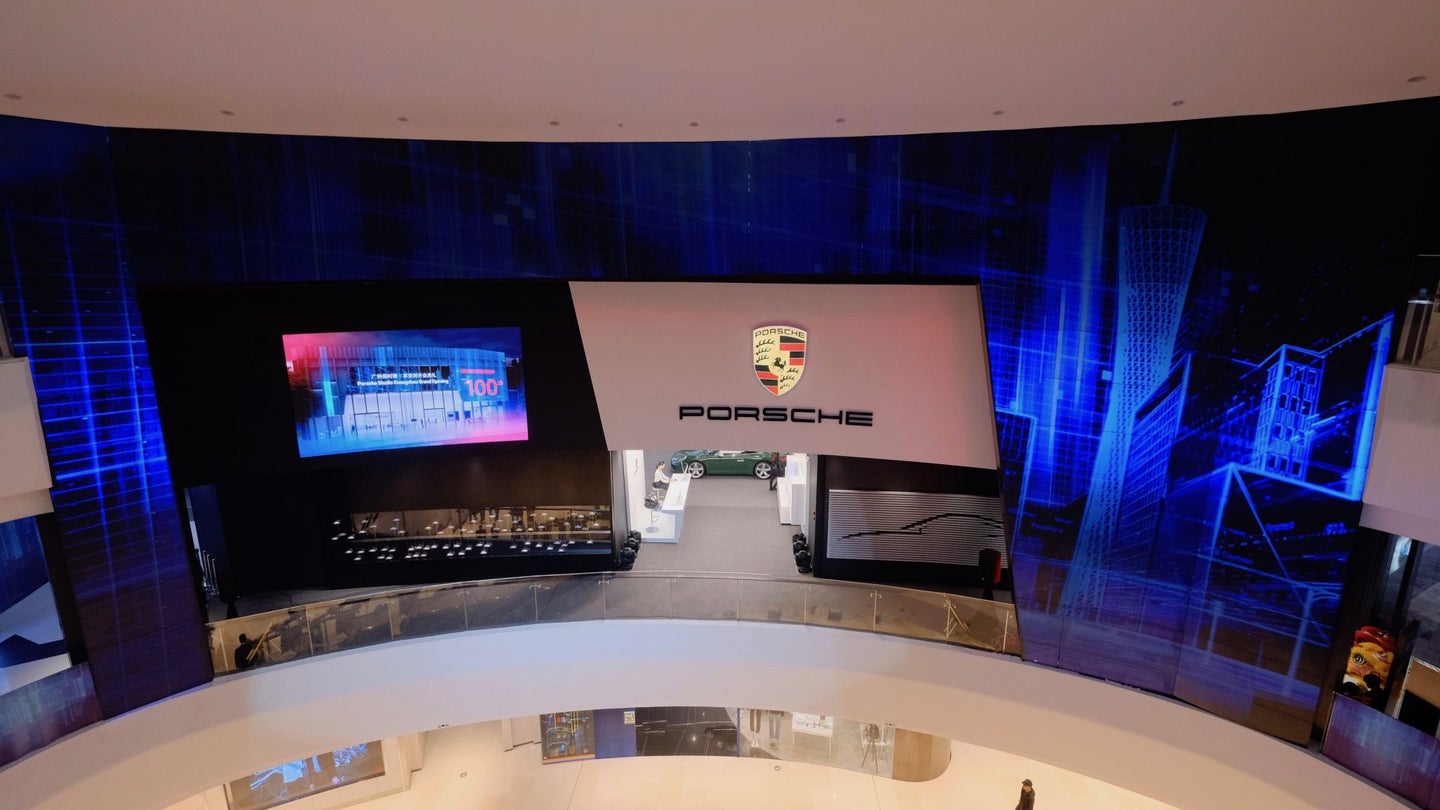 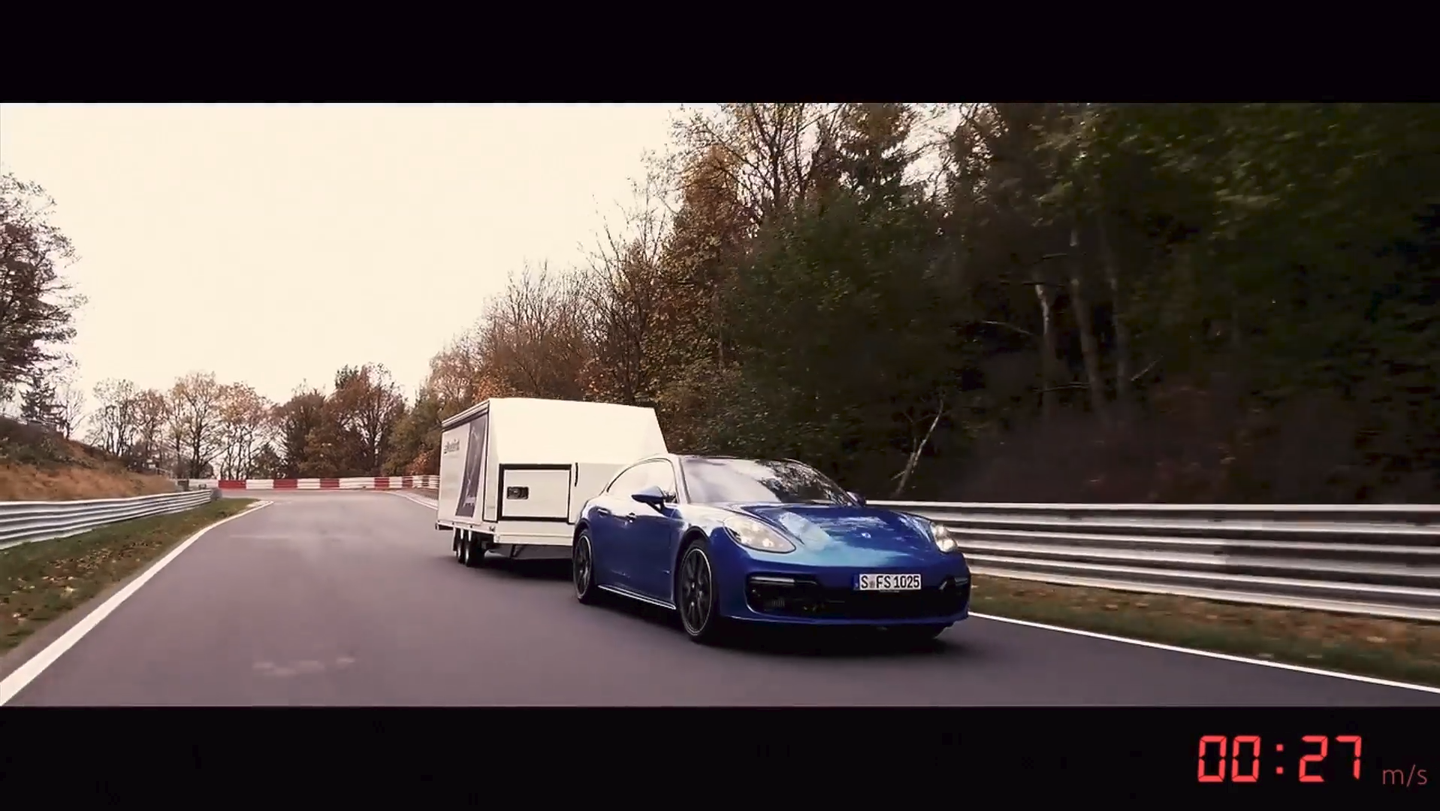