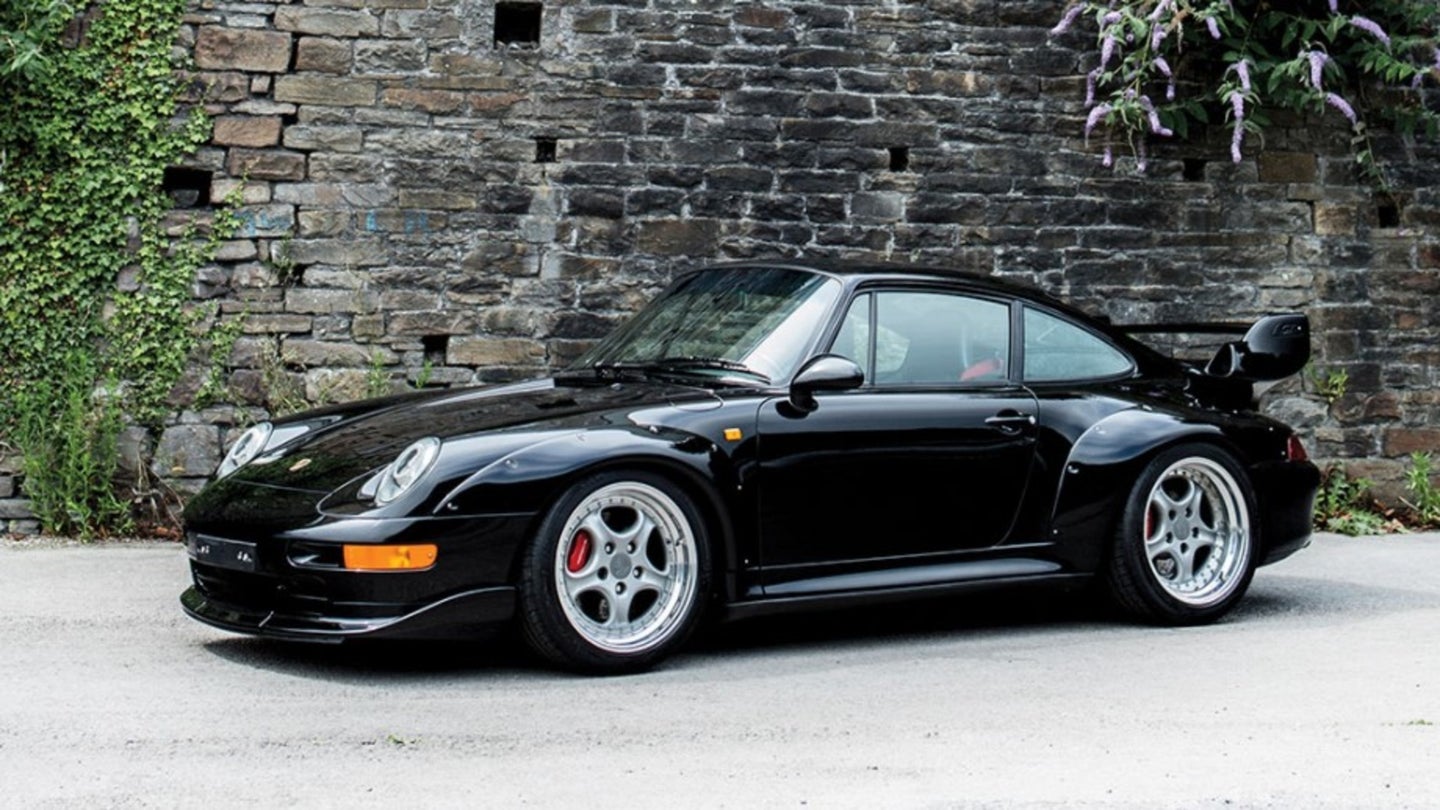 According to the RM Auction listing, that Porsche 911 GT2 was one of 161 road-going 993 cars. (There were 243 GT2s built over a three-year period, but only 161 were built to be driven on public roads.) The 993 Porsche 911 was the last air-cooled 911s; after the 993, Porsche released the 996 model, which broke away favored a new, water-cooled engine. Powered by a twin-turbo, 3.6-L engine with 424 horsepower, the GT2 was built for homologation purposes: the 911 Turbo used an AWD drivetrain banned by most race organizations at the time, so the GT2 was built to be rear-wheel-driven so it could legally go racing.

This particular two-owner GT2, VIN WP0ZZZ99ZTS392062, had 18,000 km (about 11,200 miles) at the time of auction, and included original owners manuals, radio, registration document, and detailed service booklet. The service history shows regular maintenance, and that the car was recently restored to as-new condition. 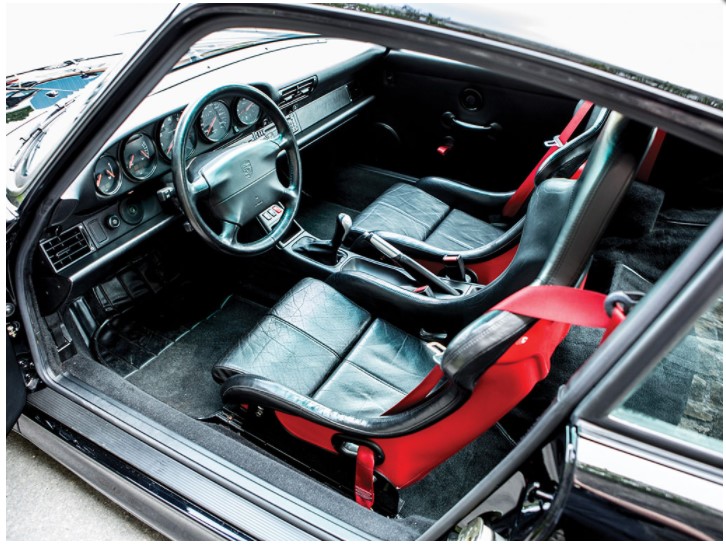 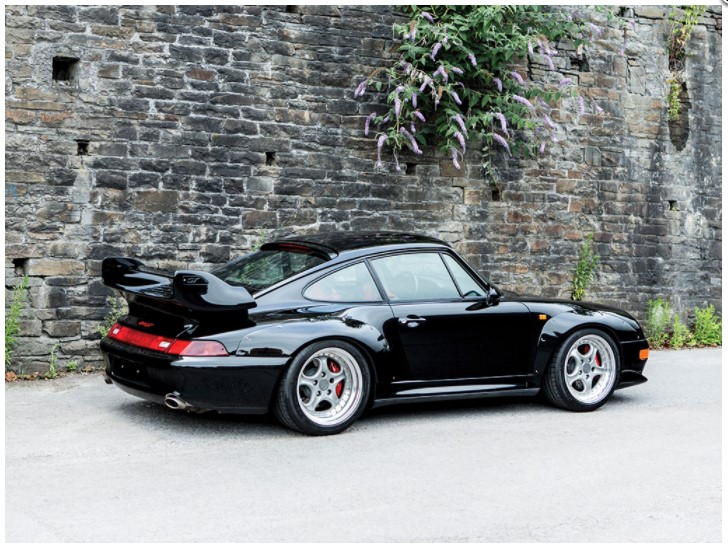 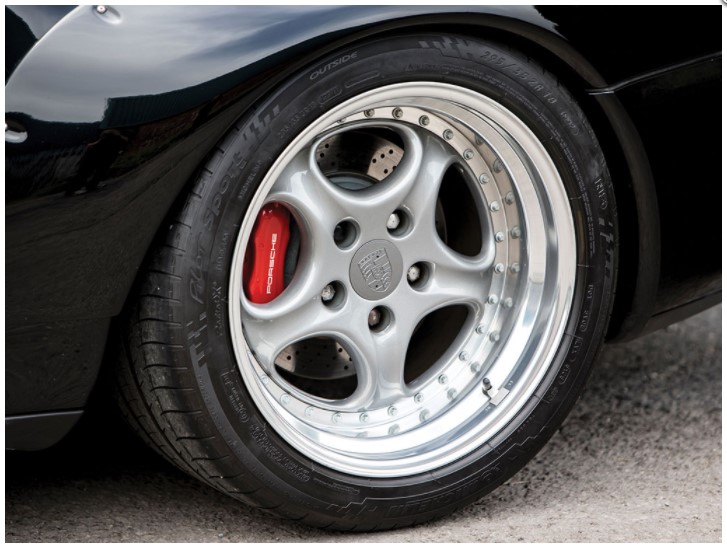 Back in 1999, this car was involved in an accident while driving around the Nürburgring. The car sustained front and rear body panel damage. (If there is going to be one place to crash your track-ready Porsche monster, the Nürburging is the place that gets a pass.) This accident most likely caused some harm to the sale price, considering that last year, a GT2 sold at an RM Auction for £1,848,000—or roughly $2,437,641.