If you were an auto company executive and only had the resources to build either a mall-crawling crossover or a V-10 supercar—but not both—which would you choose? The SUV will undoubtedly be the more financially responsible option. As an enthusiast, however, of course you're going with the fast option, right? Profitability be damned.

However, you and I are not auto execs—probably—and decisions like that aren't nearly as simple as we'd like to think. When Audi Sport boss Stephan Winkelmann was hit with this exact semi-hypothetical dilemma, the answer he gave was... honest. In an interview with Top Gear, the former Lamborghini CEO was asked which was the bigger priority: an RS-ified Audi crossover, or a "Performante" R8.

The executive went on to reiterate that cars like the R8 and its derivatives aren't going away, but in order for a relatively small company like his to pay for and keep making 'em, they gotta move some grocery getters first (electric ones, preferably).

"If I put the money down, I have to make sure it’s equally distributed. But we will not stop doing ‘the icons’. They are part of what we’re all about. It’s not just about numbers, it’s about emotions. But we’re a small manufacturer, and we have to prepare the boat to sail in safe waters. That means different steps into electrification," Winkelmann said.

So, those of you who balk and scream "brand dilution" every time supposed enthusiast carmakers like Audi Sport, BMW M, Porsche, or even Winkelmann's old colleagues at Lamborghini come out with a filthily casual, high-riding mommy-mobile, remember this: You've gotta break some omelets to make an egg.

Can’t stand SUV’s in any shape or form? Try Audi’s mashup of a sedan, coupe and hatchback. 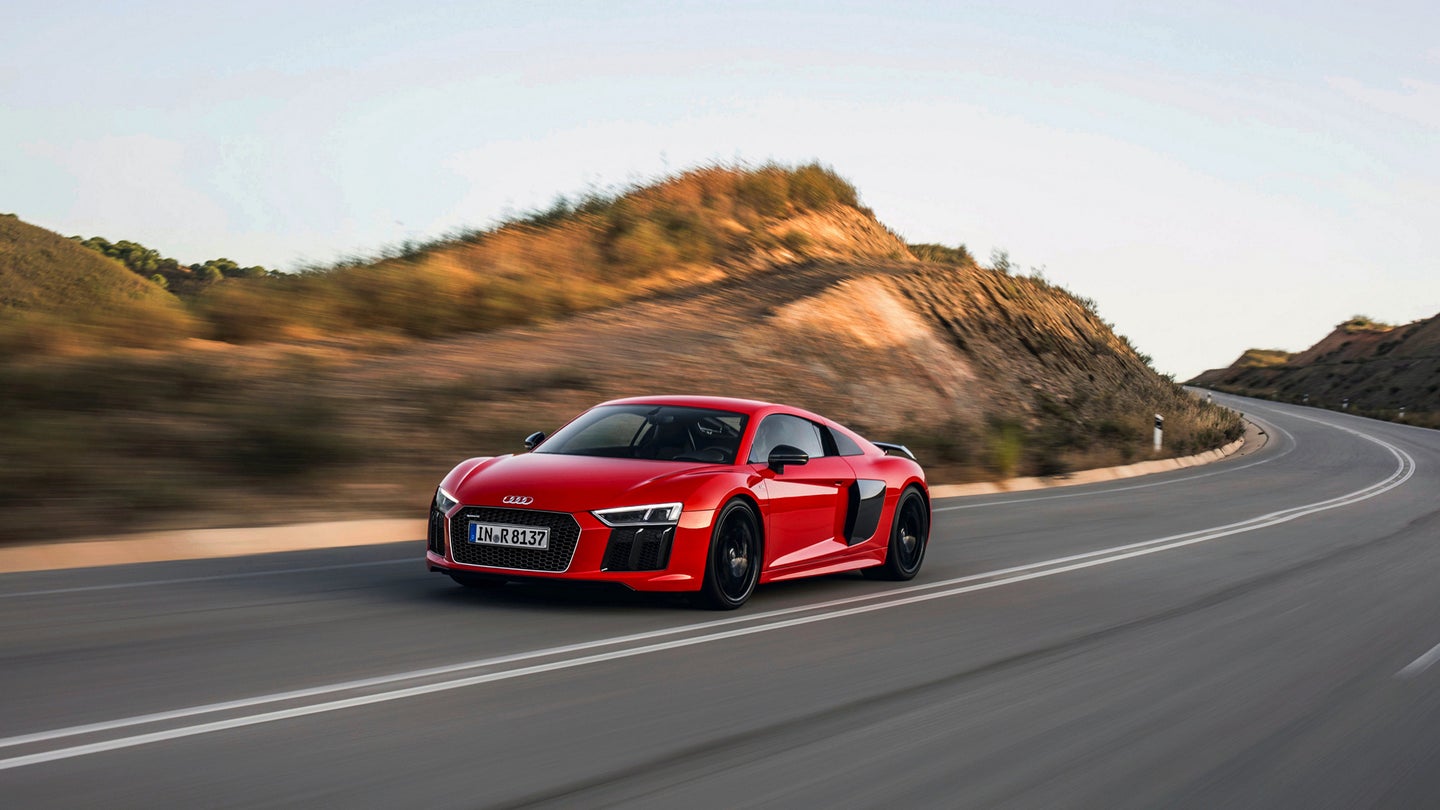 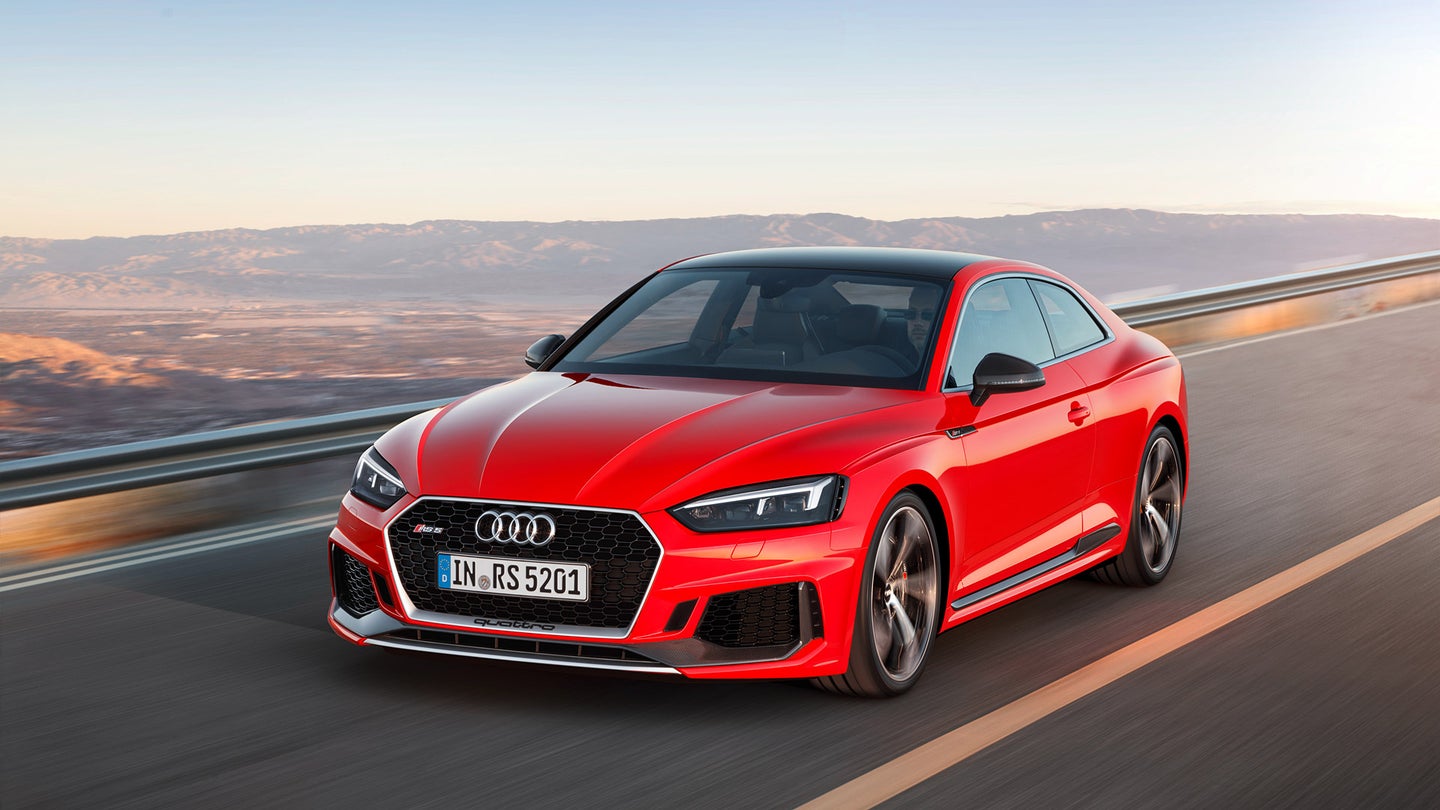 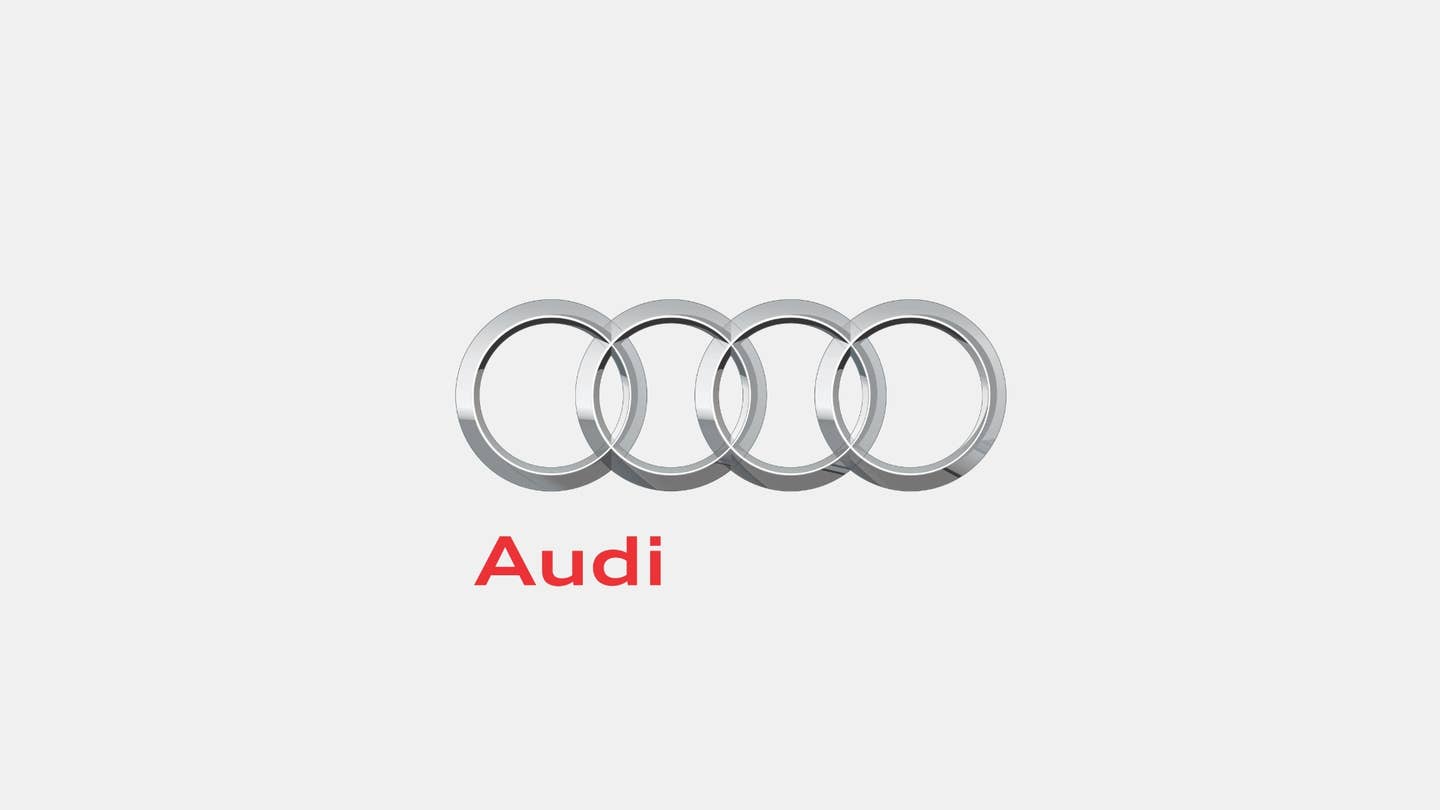