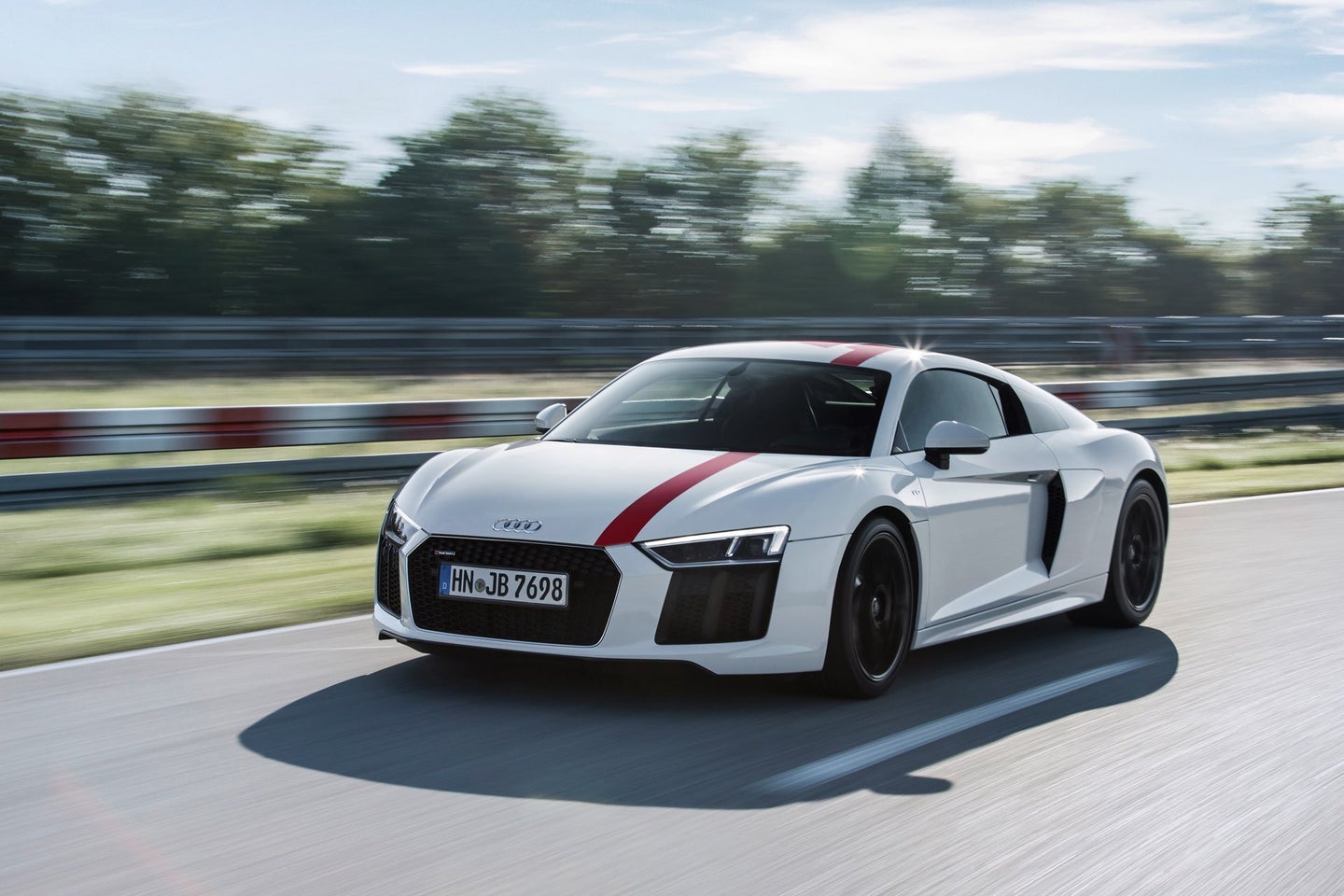 Recently, Audi has catered to the enthusiast with great models that harken back to the Ingolstadt brand's heritage. There were a slew of five-cylinder models, including the RS3 and TTRS, and they were enough to catch our interest. There were new-age advancements like the trick RS5 coupe. However, the German marque has decided to try something new in the way of a rear-wheel drive R8, deviating from its storied experience with quattro all-wheel drive.

The R8 V10 RWS will be sold in limited numbers as only 999 of them are being built. Audi has confirmed that some of those will work their way to our side of the pond, and they'll be packing 540 horsepower along with them. That's the same as the base model R8 V10, though it doesn't match the 640 horsepower figure of the V10 Plus model. A seven-speed dual clutch auto is still the only transmission option, making us a bit disappointed that the manufacturer won't return to the gated six-speed manual that was available in the last generation R8. 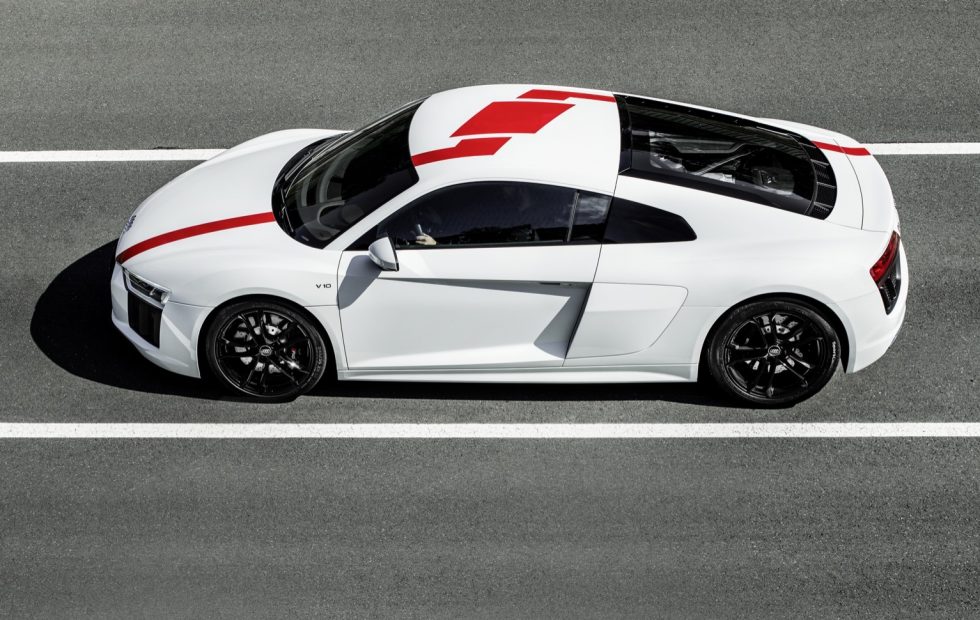 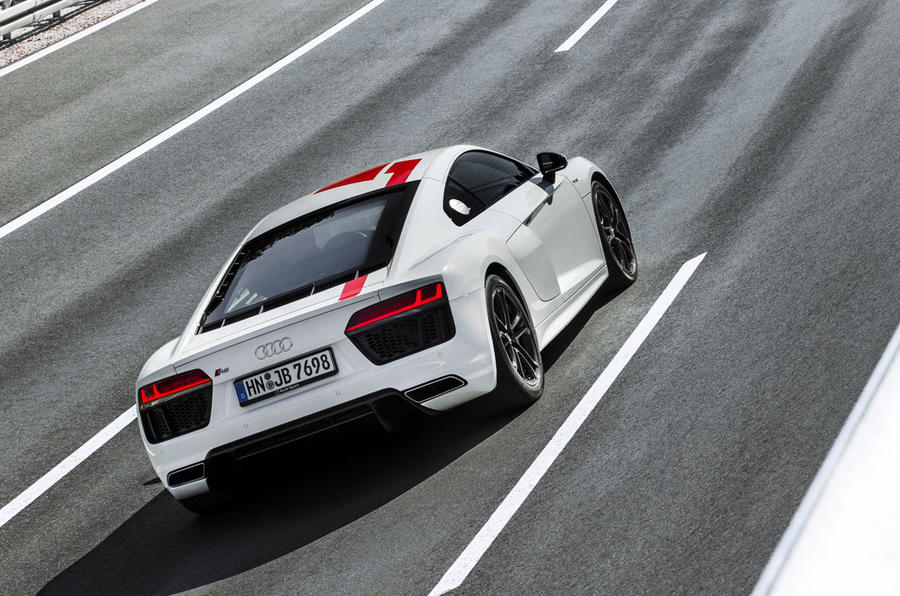 It'll be considerably lighter, shedding 110 pounds in comparison to its all-wheel drive companion, according to Audi. That drops overall weight to 3,505 pounds and allows the car to sprint to 60 MPH in just 3.7 seconds despite having two fewer wheels driven to get it there. Top speed is the same as the quattro model with the R8 V10 RWS clocking in right below 200 MPH.

It's shaping up to be less expensive than the all-wheel drive model, too, as it will be $31,000 cheaper in Germany. Pricing hasn't been announced for the U.S. market yet, but expect it to be a significant undercut to our quattro version here as well. Audi claims that the R8 V10 RWS will be brought over in "small quantities", so expect just a fraction of those 999 units to show up in American showrooms.