Peter Schutz, the Man Who Saved the Porsche 911, Has Passed Away at 87

Schutz also championed the Porsche 959 which cost him his job but helped usher in the supercar era. 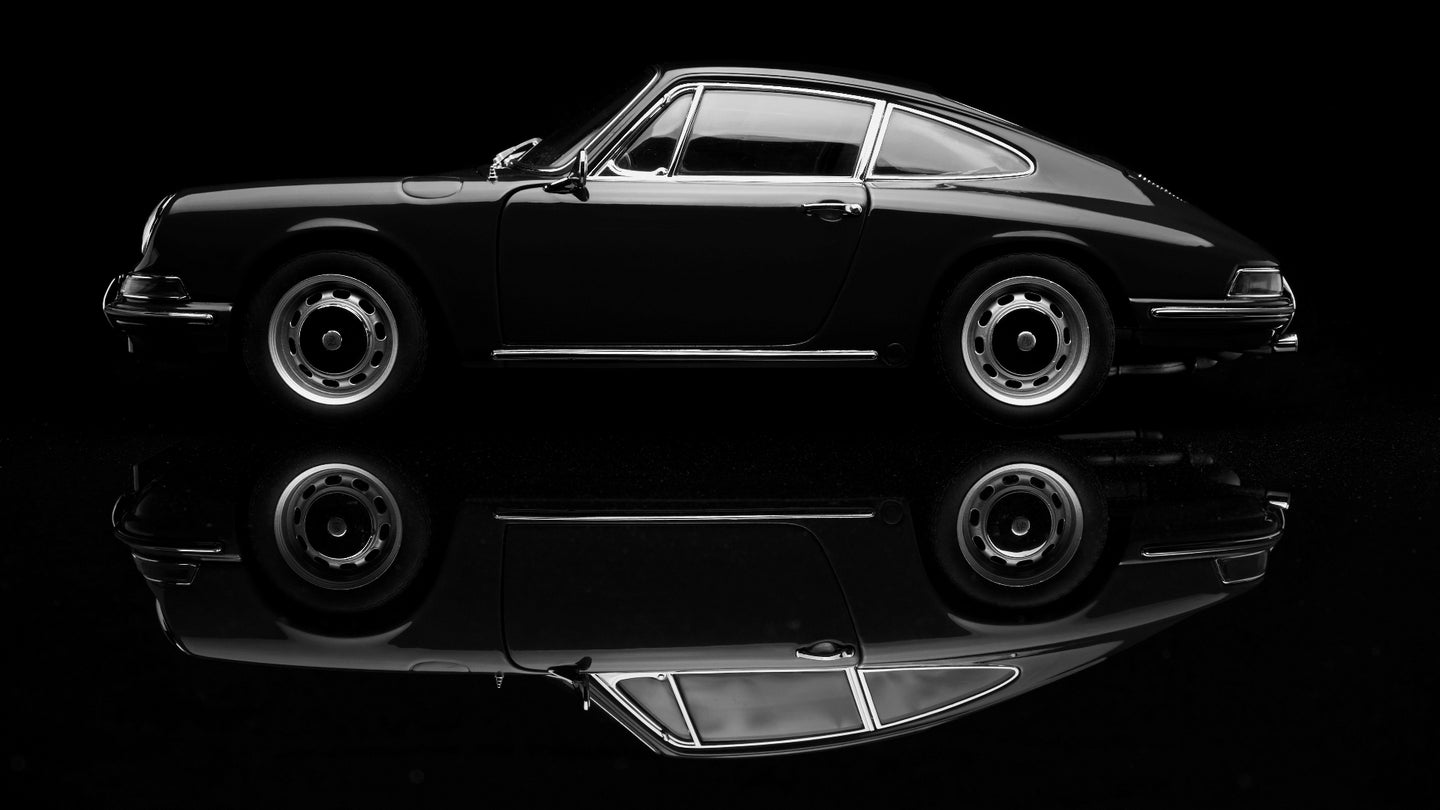 Porsche AG CEO from 1981-1987 and subject of an automotive tall tale, Peter Schutz, passed away over the weekend according to German media outlet GTSpirit.

Schutz’s most notable accomplishment at Porsche isn’t what did happen, but rather, what didn’t happen during his tenure and that’s the discontinuation of the iconic Porsche 911. In a legend confirmed to be true by Schutz himself in a piece he wrote for Road & Track, Schutz saved the sports car that’s so important to the company’s image to this day by drawing a line on a graph.

When Schutz joined Porsche in 1981, the 911 was already on death row for being an “outmoded concept.” The front-engine Porsche 928 was positioned to take over as the brand’s flagship. It didn’t take long for the new CEO to notice the toll this news took on the morale of the company. “The decision didn't sit well with me. While the [911] could be temperamental at times, at least it had character. That's what people loved most about it,” said Schutz. “It was the only car worth driving because it was the only car that would push back.”

The cancellation of the 911 was a done deal, but that didn’t stop Schutz, who was personally invited by founder Ferry Porsche to apply for the job and was the first American CEO of Porsche, from overturning the decision which appeared to be set in stone. Here’s his recollection of the day he saved the 911.

“I remember the day quite well: I went down to the office of our lead engineer, Professor Helmuth Bott, to discuss plans for our upcoming model. I noticed a chart hanging on his wall that depicted the ongoing development trends of our top three lines: 911, 928, and 944. With the latter options, the graph showed a steady rise in production for years to come. But for the 911, the line stopped in 1981. I grabbed a marker off Professor Bott's desk and extended the 911 line across the page, onto the wall, and out the door. When I came back, Bott stood there, grinning.

‘Do we understand each other?’ I asked. And with a nod, we did.”

Peter Schutz’s time at Porsche ended with the ambitious Porsche 959. It was the fastest street car in the world when it came out in 1986 and it ushered in the supercar era with its incredible performance, striking design, and advanced technology. Unfortunately, the MSRP was set far too low before production began and Porsche ended up losing about $420,000 dollars on each of the 200 units of the 959 sold according to the book Porsche: Excellence Was Expected by Karl E. Ludvigsen. This mistake was costly enough to get Schutz fired in 1987 despite almost doubling sales and boosting earnings from $4.5 million to $54.7 million from 1981 to 1985.

The Porsche 911 has outlived the executive who saved it from being phased out, and we have a feeling that’s how Schutz would have wanted it.