Porsche CEO Oliver Blume confirmed at a conference held at the 2019 Geneva Motor Show that the automaker is considering adding hybrid powertrains to its sports car lineup, but that it will only do so if it makes them better to drive.

"When we will bring a hybrid version for the 911 it has to be the best and the most performing [sic] one we put into this car," Blume said, as quoted by Australia's Car Advice. "When we will introduce the hybrid we haven't decided yet if it will be the top of everything [but] it's technically possible."

Blume also reportedly revealed that Porsche is examining the merit of making the Boxster and Cayman a hybrid, though he assuaged concerns that Porsche would voluntarily turn these or the 911 into electric vehicles.

"We will continue with high-performance petrol engines in our two-door sports-cars as long as possible," Blume stated.

Blume also revealed that Porsche's next hypercar, the successor to the 918 Spyder, could go electric if solid-state batteries can be commercialized.

"It's not decided yet if [the next hypercar] is a hybrid or a full battery car. We wait [on] the development of the batteries. It will be 2025 or later," Blume added. "In future I see a possibility for a hypercar [powered by] the next generation of batteries. That should be a very high performing car."

"Today we work with liquid batteries but in future the biggest opportunity is in solid state batteries, therefore we have to wait until 2025 or more. These batteries will have a big advantage for distance. In future you will be able to drive 1000 kilometers [between recharges]," Blume continued. "The evolution of the batteries in three or four years can offer this."

Tesla Motors' battery supplier Panasonic predicts that EV-ready solid-state batteries are at least a decade out, though Porsche's parent company Volkswagen has invested $100 million into Californian startup QuantumScape to ready the tech by 2025.

"There needs to be a way to make them fit for the automotive industry," Blume concluded. 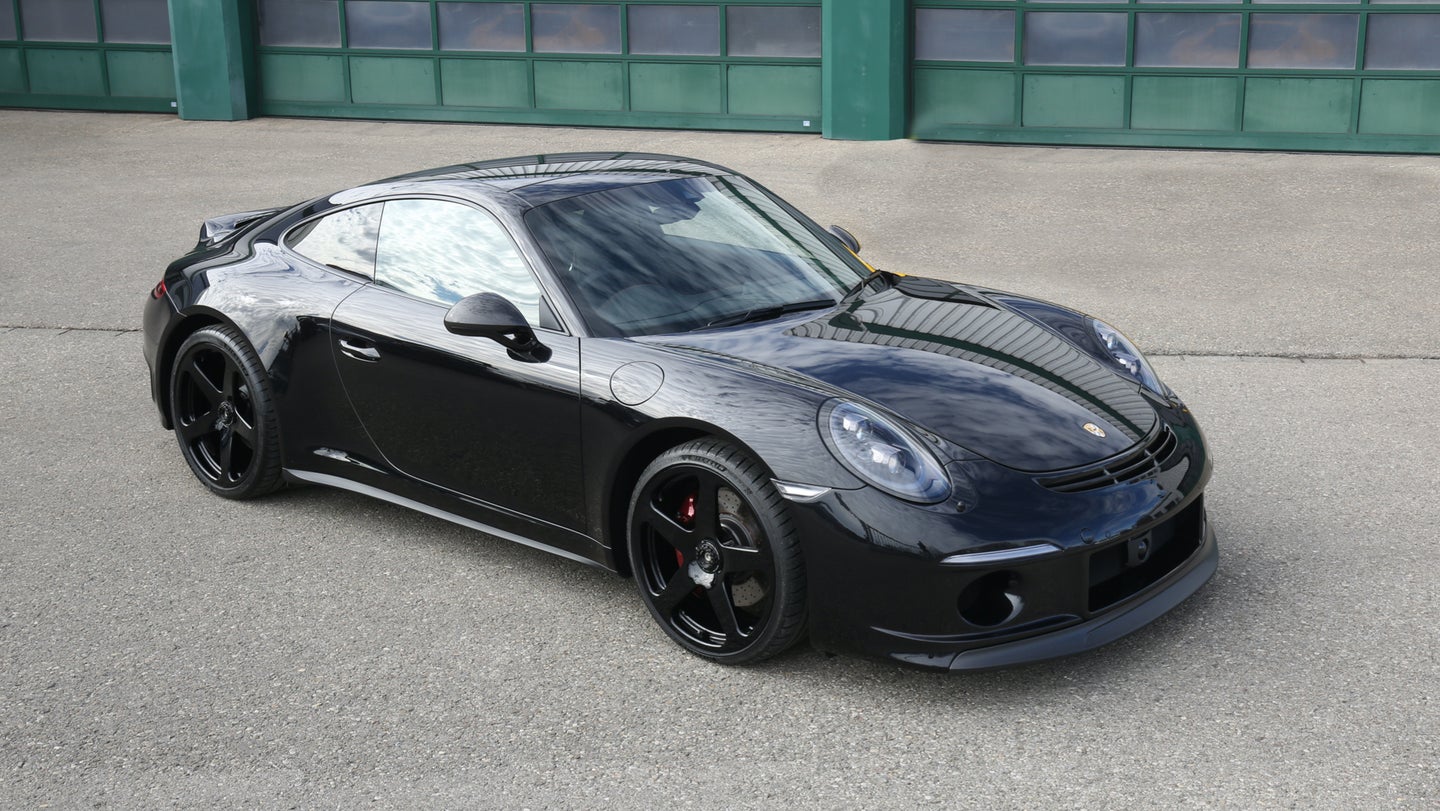 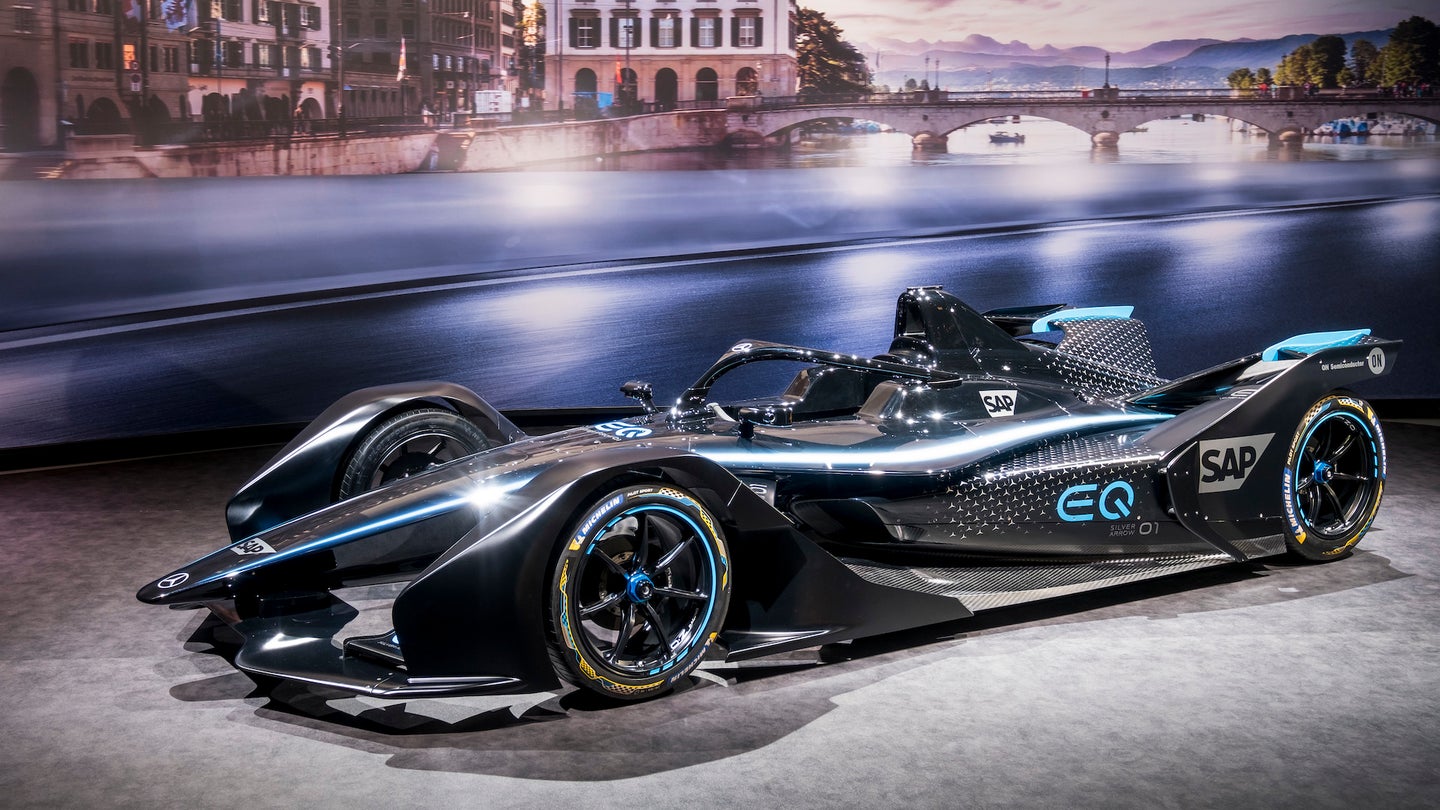 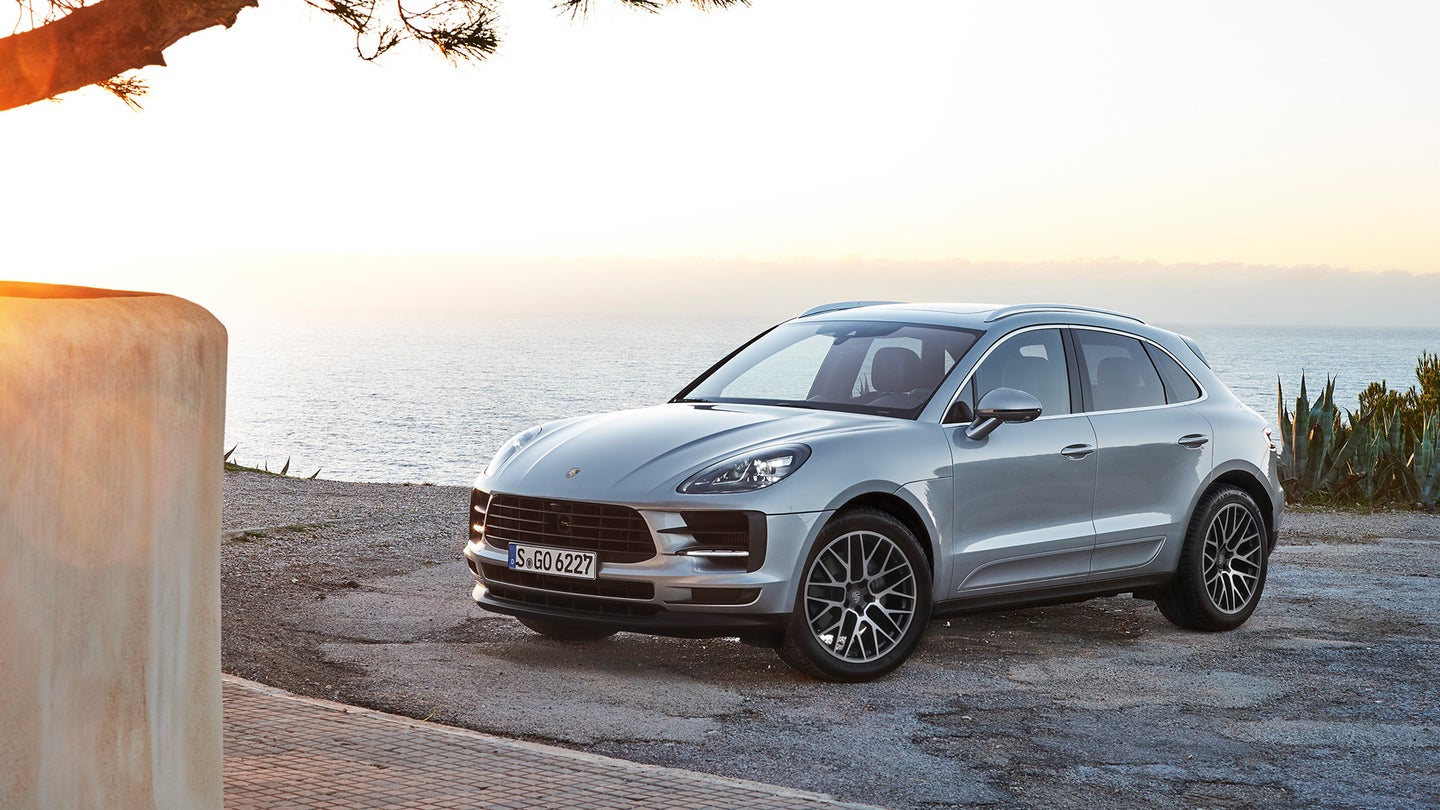 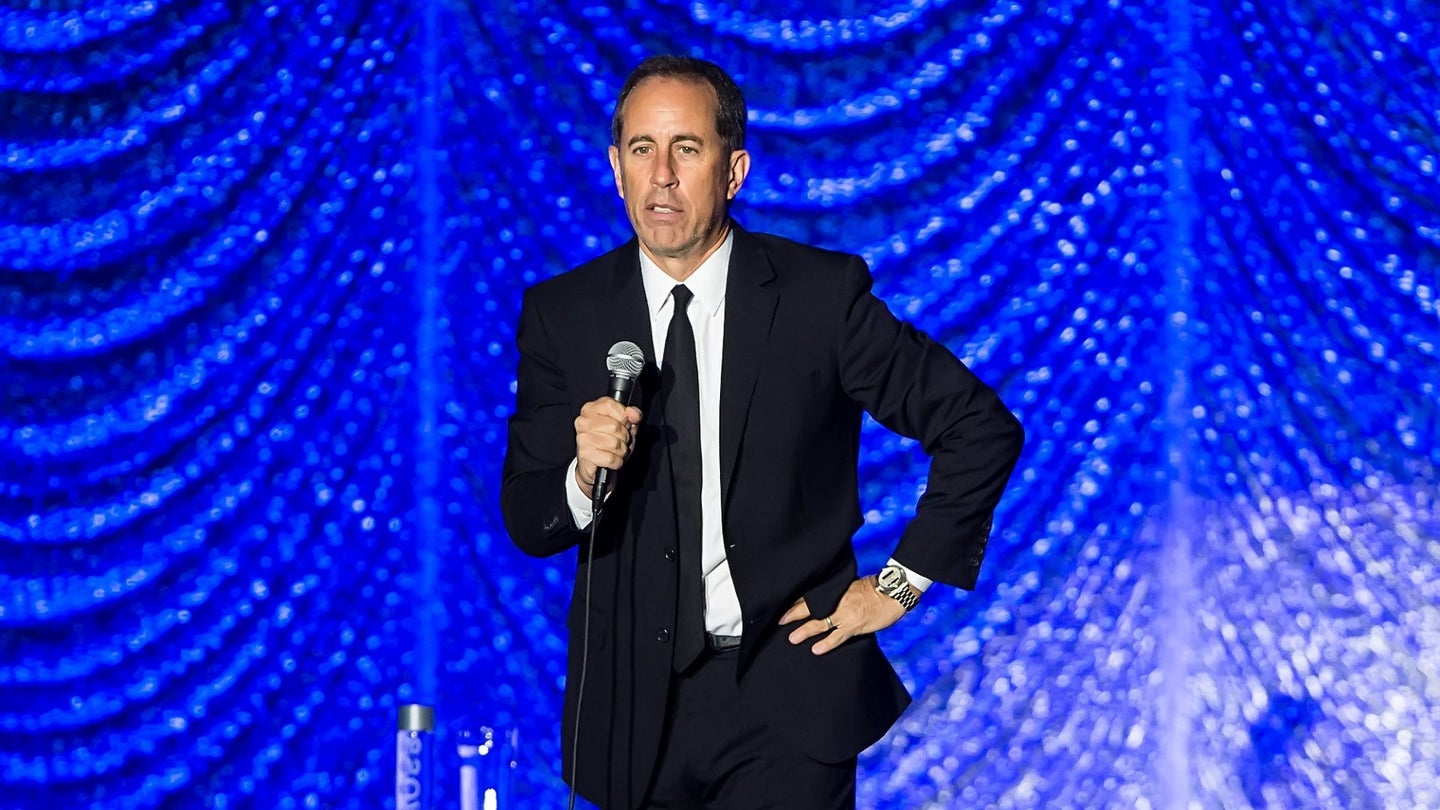 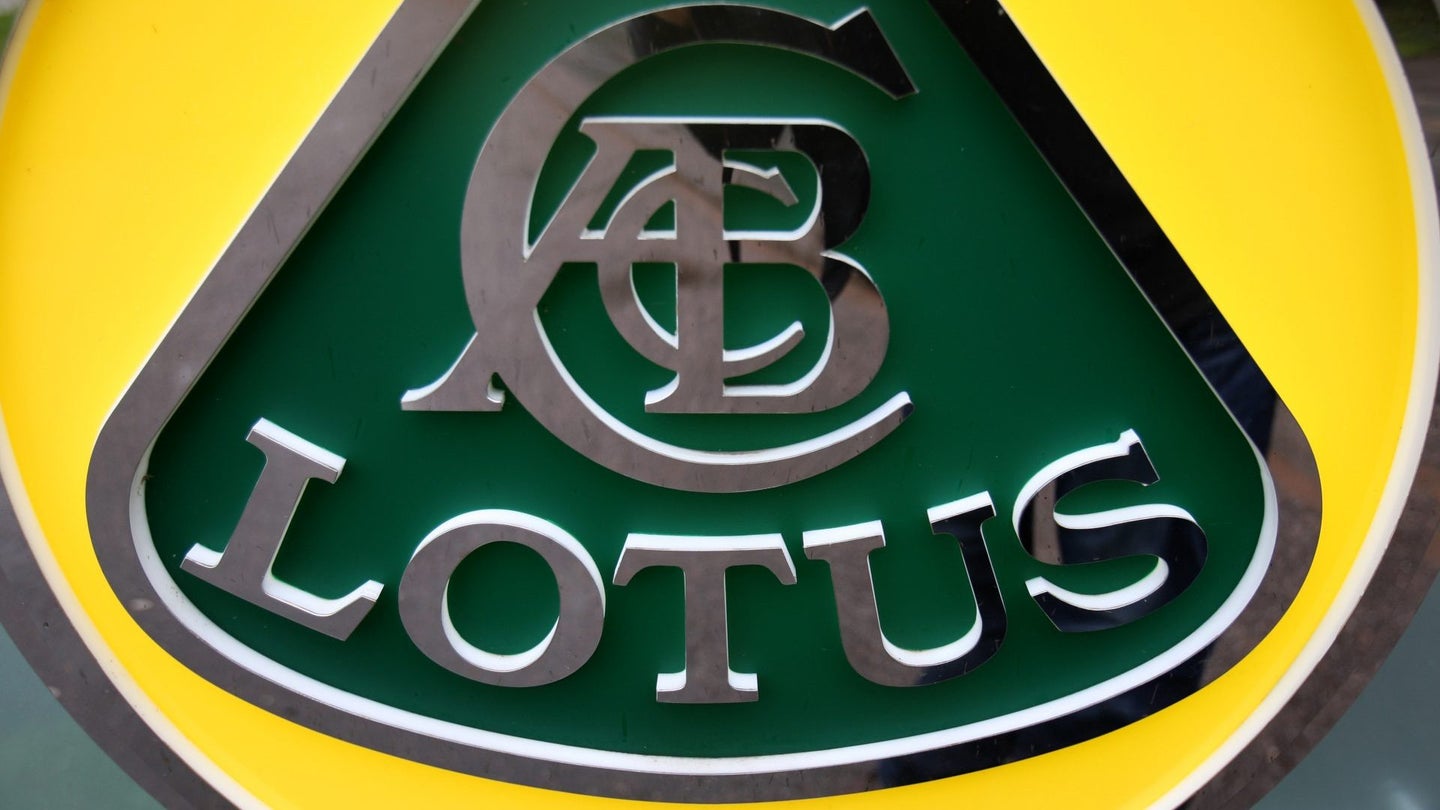