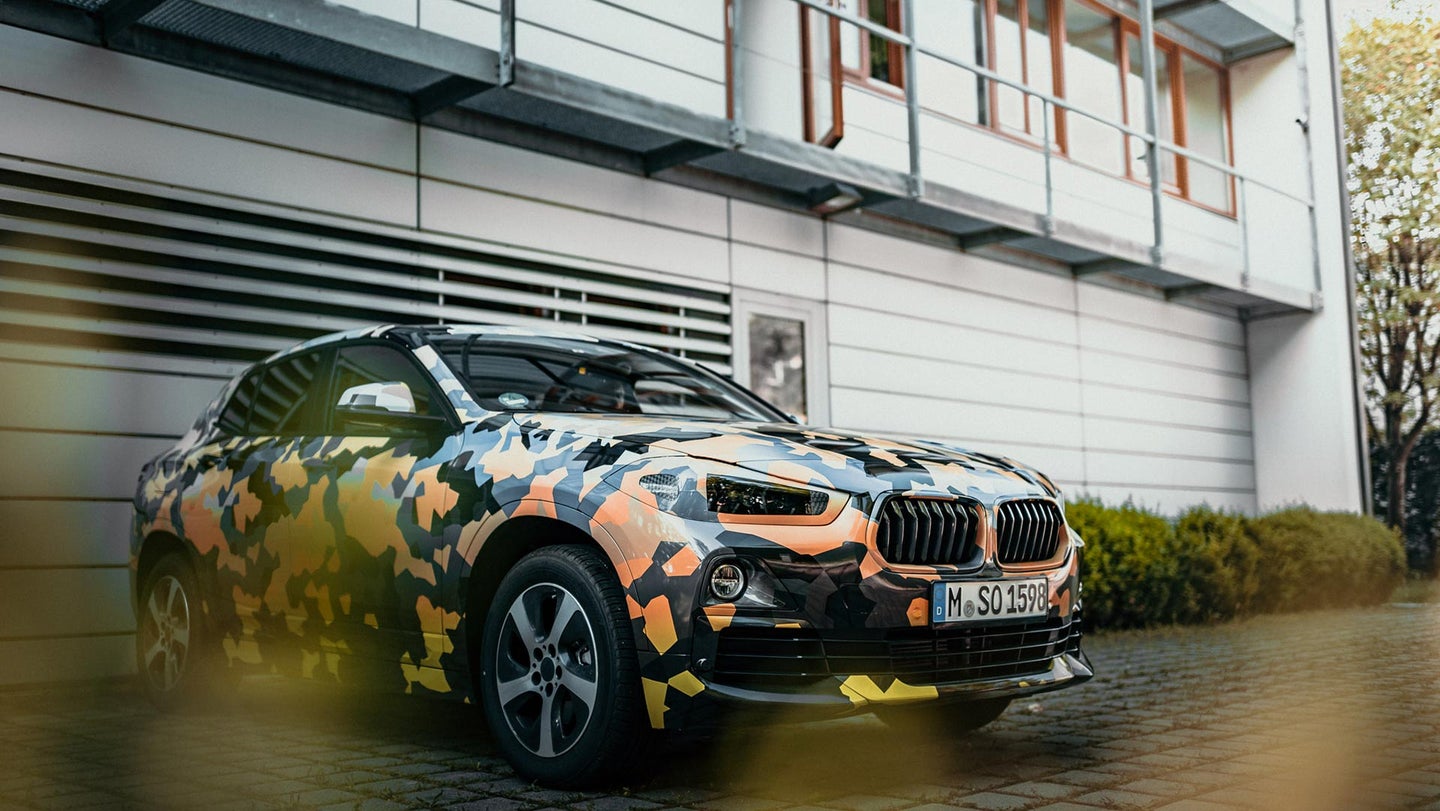 There have been a lot of rumors floating around about the BMW X2 and X7 sport-utility vehicles in recent years; now, we can now confirm they will be coming to North America in the near future. According to a leaked 177-page BMW document discovered by SupraMKV.com, BMW plans on releasing an X2 and X7 in the States—as well as an M2 Competition model for those sports car purists offended by the idea of Bimmer crossover.

The BMW X2 will come in two different variations, according to the leaked document: a front-wheel-drive model and an all-wheel-drive model. The front-wheel-drive variant will go by the BMW X2 sDrive 28i, while the all-wheel-drive variant will go by the name BMW X2 xDrive 28i. As you can probably already deduce, both models will be powered by a turbocharged 2.0-liter inline-four, the same 228-horsepower powertrain found in the current BMW X1 (which the X2 will share much of its platform with).

The BMW X7 has also been anticipated for a while, and the large luxury seven-seater is finally on its way. Range Rover currently does not offer a third row option, but it'd better watch out: the size and price of the X7 means it will be pitted against the iconic luxury SUV. The BMW X7 will allegedly come in three different engine configurations: xDrive 40i, xDrive 50i and xDrive 40d. The xDrive 40i is a 3.0-liter inline-six, the xDrive 50i is a 4.4-liter V8 and the xDrive 40d is a 3.0-liter inline-six diesel. The odds of the diesel coming to America are a little shaky, however.