A Hyundai and Kia class-action lawsuit settlement could mean a free engine replacement.

Hyundai has come a long way since the crummy Excel hatchbacks of the early 1990s. Today, the brand hits hard on reliability and is a paragon of electrification and driving enthusiasm, at least to those who have been paying attention. Arguably, this somewhat newfound reputation is a result of constant improvement and development of a strong product line. This progression has not happened without growing pains, though, as the company has had plenty of hiccups along the way. One of the most wide-reaching problems resulted in a class-action lawsuit for one of its most popular cars, the Sonata, and the associated warranty could reward owners with free replacement engines.

By the late 2000s, Hyundai went from making brittle compacts to stylish, cool cars purchased on their own merits. The 2011-2018 Sonata was one of the brand’s biggest hits after Hyundai took the car from a staid, mini-Accord look-alike to a swanky Mercedes-Benz CLS-looking mid-sized sedan. It was a hit for Hyundai, as the manufacturer finally made a credible alternative to the Toyota Camry and Honda Accord. Unfortunately, owners would later learn that the engines in the 2011 to 2019 Hyundai Sonata, are complete garbage. They were so unreliable that recalls and a class-action lawsuit forced Hyundai (and Kia) to replace all 2.4-liter and 2.0-liter turbo Theta II engines if they wear out prematurely, with very few questions asked.

Update: We put together a guide about the issues with these engines and how to identify symptoms of oncoming failure that you can read here. The original story continues below.

To make a long story short, the Theta II engine has been somewhat known on the street for its troubles, with Youtube videos showing the engines blowing up with relatively low miles. Plenty of Hyundai and Kia owners, who owned and maintained their vehicles within Hyundai-specified maintenance cycles, found themselves with bunk engines and vehicles that would randomly immolate.

No matter how often the oil was changed, or how regular maintenance was performed, Sonata and Optima owners would be the owners of completely worthless cars with knocking, tapping engines. More than 10 years later, and after a somewhat quiet battle in court, these cars have made their way to their second, third, or more owners looking for a reliable, cheap car. However, its new owners might not know about the deep secret that many of these models hide.

Recently, I found myself being a good samaritan whilst making my normal rounds in search of cheap basket cases I can put back on the road. I saw a listing for a 2011 Hyundai Sonata Limited for only $1,500. The car was clearly cared for, as it had new tires, very few blemishes, and low miles for its year. The owner said the engine went out but didn’t have any money to repair the car.

I couldn’t buy that Sonata, as a used engine replacement would be very expensive. Moreover, I could tell by the candor of the listing that the owner didn’t know about the recall, warranty, and class-action lawsuit that would see the engine replaced with a brand new one, free of charge. I sent a link, along with a text message.

It doesn’t cost a thing to be a good person. For a lot of people, times are hard. Scrapping a car that should, in theory, be great for a much longer time is a hardship. The used-car market is awful, and it’s likely that whatever the family would have bought to replace the Sonata would have been very expensive for the condition it was in. By sending a quick message, I could (hopefully) change the situation for the better.

If you’re the owner of a vehicle equipped with Hyundai’s Theta II 2.0-liter turbo or 2.4 liter naturally aspirated engine, you might be covered by this class-action-based lifetime warranty and eligible for a free engine replacement. The settlement includes these vehicles:

There are a few caveats to note. There was an ECU reflash recall performed in 2019 related to the knock sensor that these cars should have had. Also, if the vehicle’s engine died due to head or head gasket issues (overheating), then unfortunately the lifetime warranty won’t cover that. If you’re unsure if the recall work has been performed, call your local Hyundai or Kia dealer. The service department should be able to find the vehicle’s recall history via its VIN.

Update July 20, 2:30 PM ET: The Hyundai owner I’d been talking to about this followed up, and luckily, this information got their car back on the road. 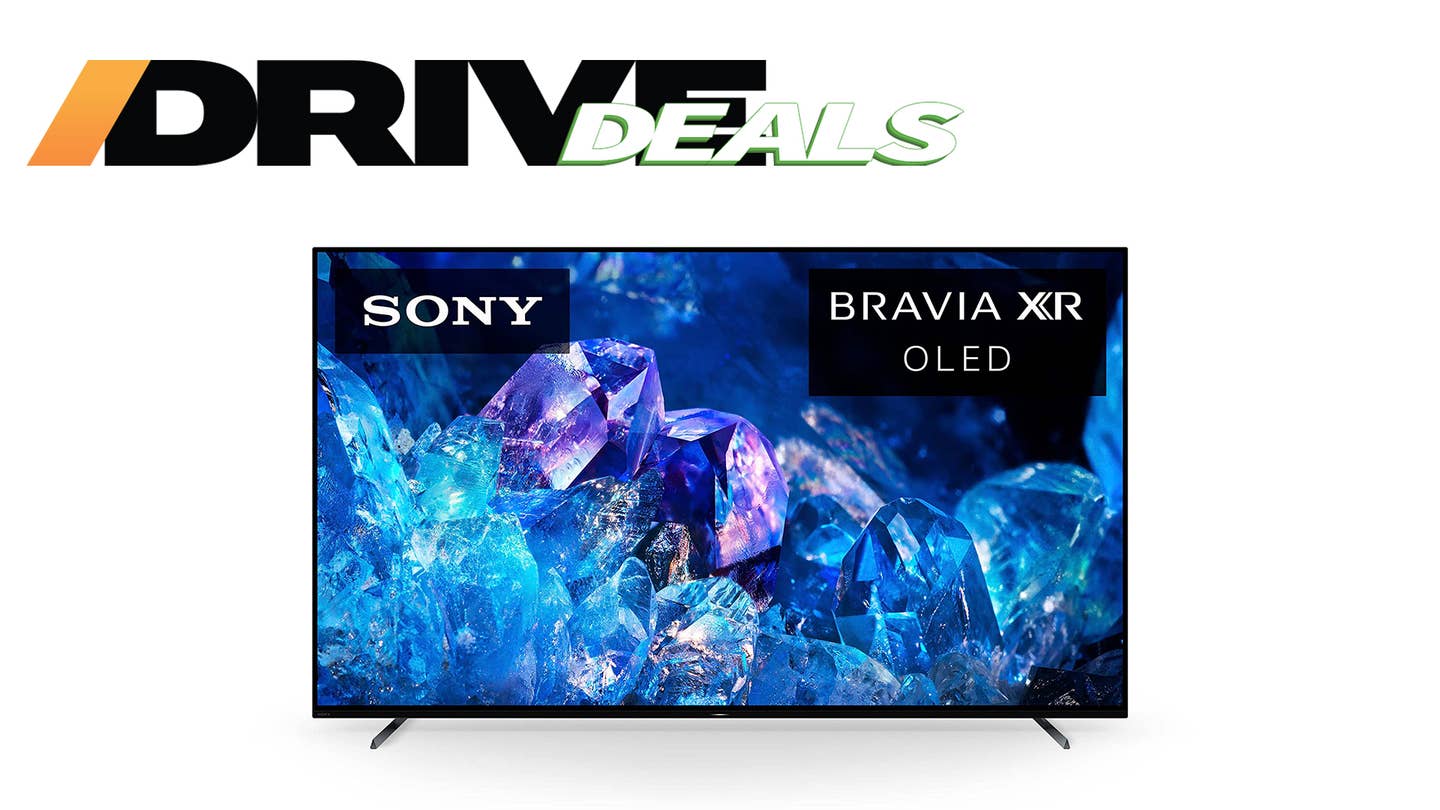 Save up to 50 percent on TVs from LG, Sony, TCL, and Hisense. 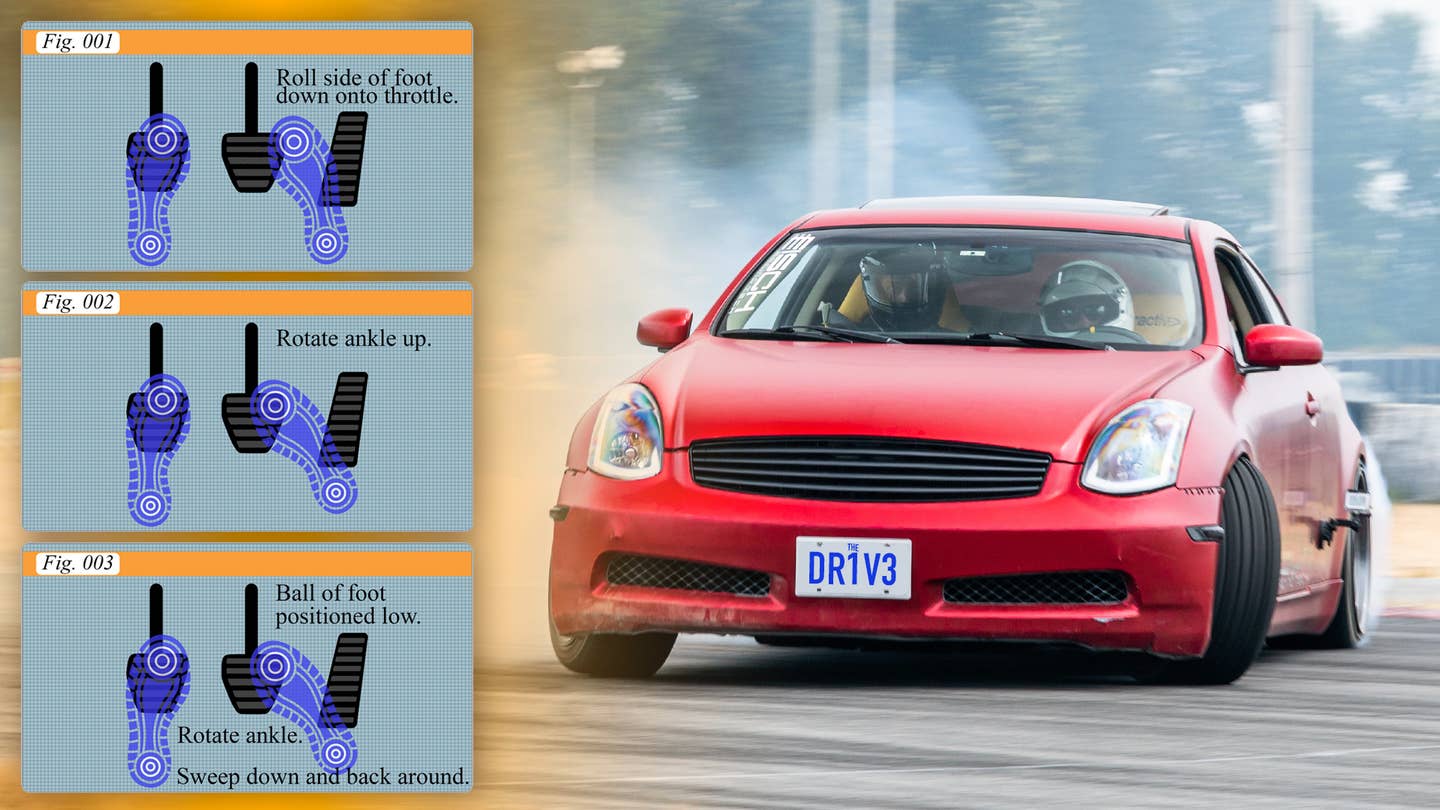 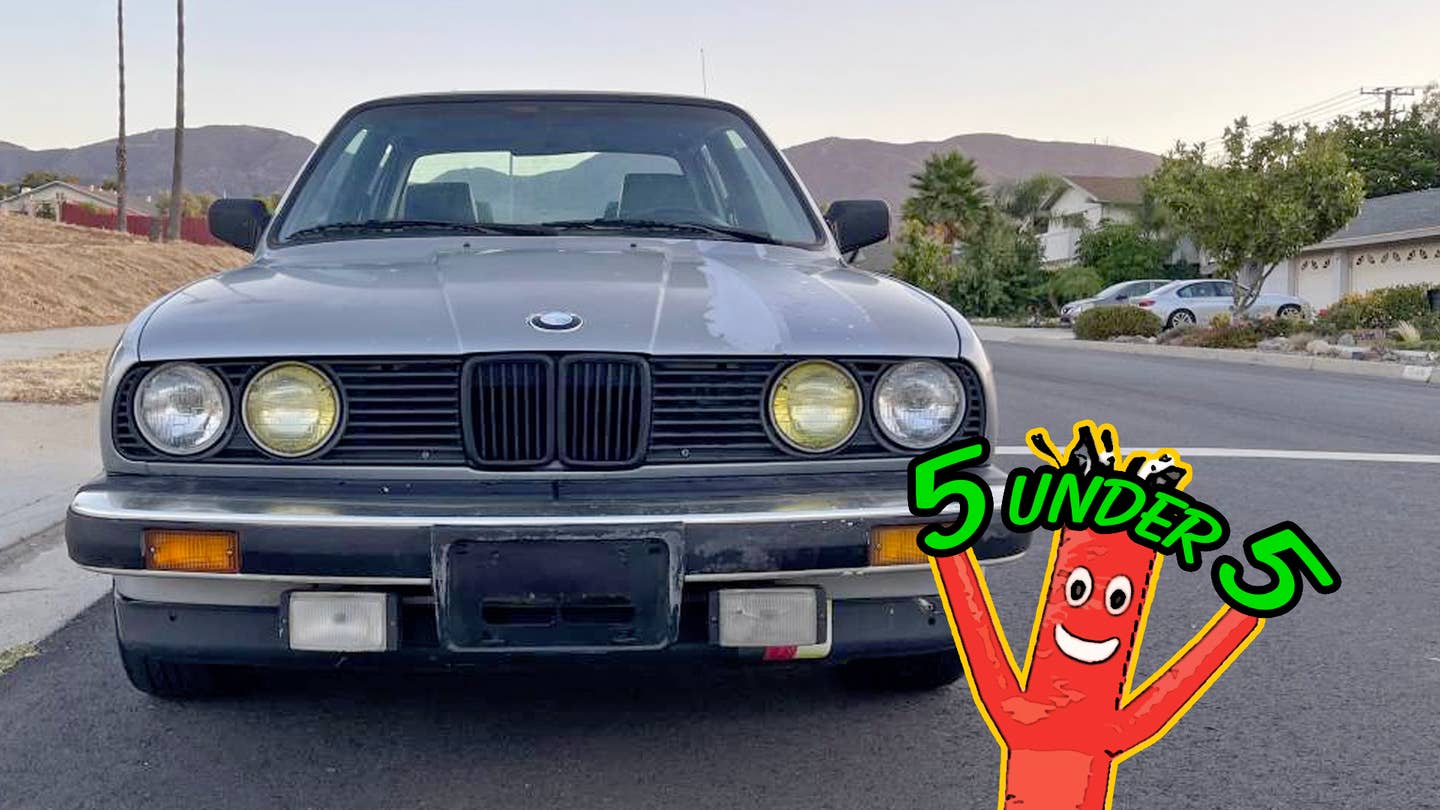