It’s a new take on a classic mobility concept.

Lots of people have a fondness for Honda's Motocompo; a tiny folding scooter mounted in the trunk of the Honda City Kei car from the 1980s. It was a unique proposal; drive to the edge of the city in your economical hatchback and then skip the expensive parking by riding the 49cc Motocompo scooter into the center of town. When you're done with it, just load it in the trunk of your car and head home.

Today we have those pesky electric scooters littered around cities across the nation. They're a mobility solution, sure, but not an elegant one. That must've gotten Hyundai thinking.

In a series of recent patent documents, the automaker has presented a modest refresh on the Motocompo idea. Forget a two-stroke folding scooter, those are noisy, heavy, and bound to leak stuff you don't want in your car. An electric version of the same concept, though? That's much more like it.

The first patent we can find on this was filed all the way back in late December 2017, although it wasn't published until November 2019. It describes the basic mechanics of the scooter itself; the way it's folded up, the way it might be carried, and where it could be stored inside the car. Later patents offer even more detail, like the precise mechanisms by which the scooter folds, and other interesting features.

What other interesting features, you might ask? Well, patent images show the scooter being stored either in a door pocket or under the trunk floor. The patent describing the trunk floor storage, published just a few days ago, is intriguing as well. It not only notes that this could be a good place to store and charge the tiny vehicle, but it tackles another problem these scooters have as well: pedestrian safety. The patent is actually mostly about this function of the scooter, describing a method by which a speaker that makes a "virtual engine sound" is mounted in the scooter's handle support tube. In this way, it warns pedestrians of its presence. The patent also states this speaker could be used to augment the vehicle's sound system when it's connected to the car. Strange, but a neat idea.

Precise details of the scooter's performance are not listed in the patents, although they are alluded to. One of the documents states that personal mobility devices typically travel "at an average speed of around 25 km/h," or around 15 mph, which may be hinting at the scooter's speed range. Precise specs of onboard tech like the battery or motor are not listed, although it is stated they would be stored in the folding footplate, just like other similar vehicles.

So when are we doing to see Santa Cruz pickups loaded with electric scooters? Well, we don't know. Judging by the patent filings, this idea has been in development for a few years, however, it is, after all, just a patent. There is no timeline attached to stuff like this actually getting produced.

Either way, it would be awesome to see one of these tiny electric scooters in the trunk of a future electric Hyundai or Kia city car. It may be a few years out, but if it happens, you heard it here first. 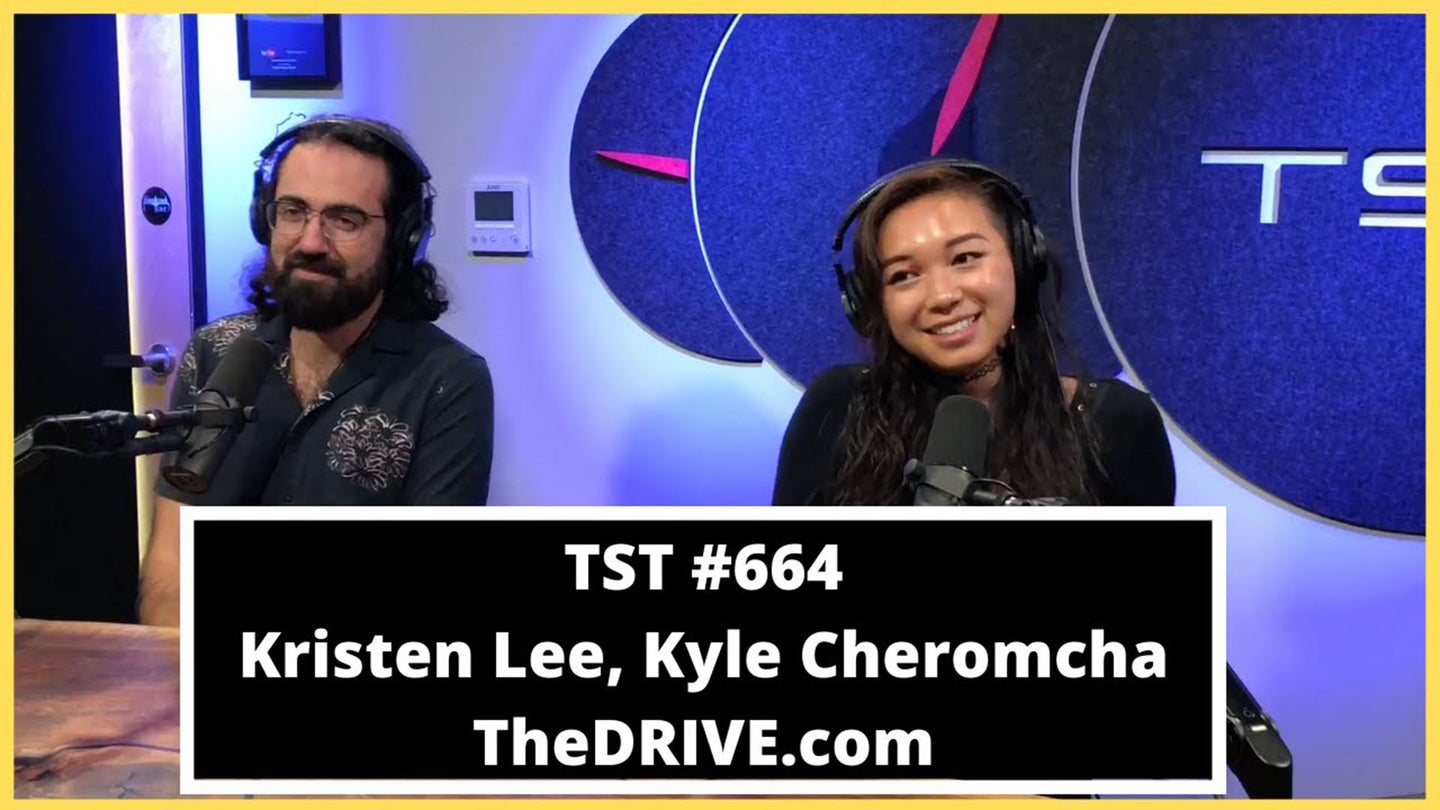 Watch Us Talk K5 Blazers, Bentleys, and Scooters on The Smoking Tire Podcast

The Drive’s editor-in-chief Kyle Cheromcha and yours truly stopped by Matt Farah’s studio this week for a chat. 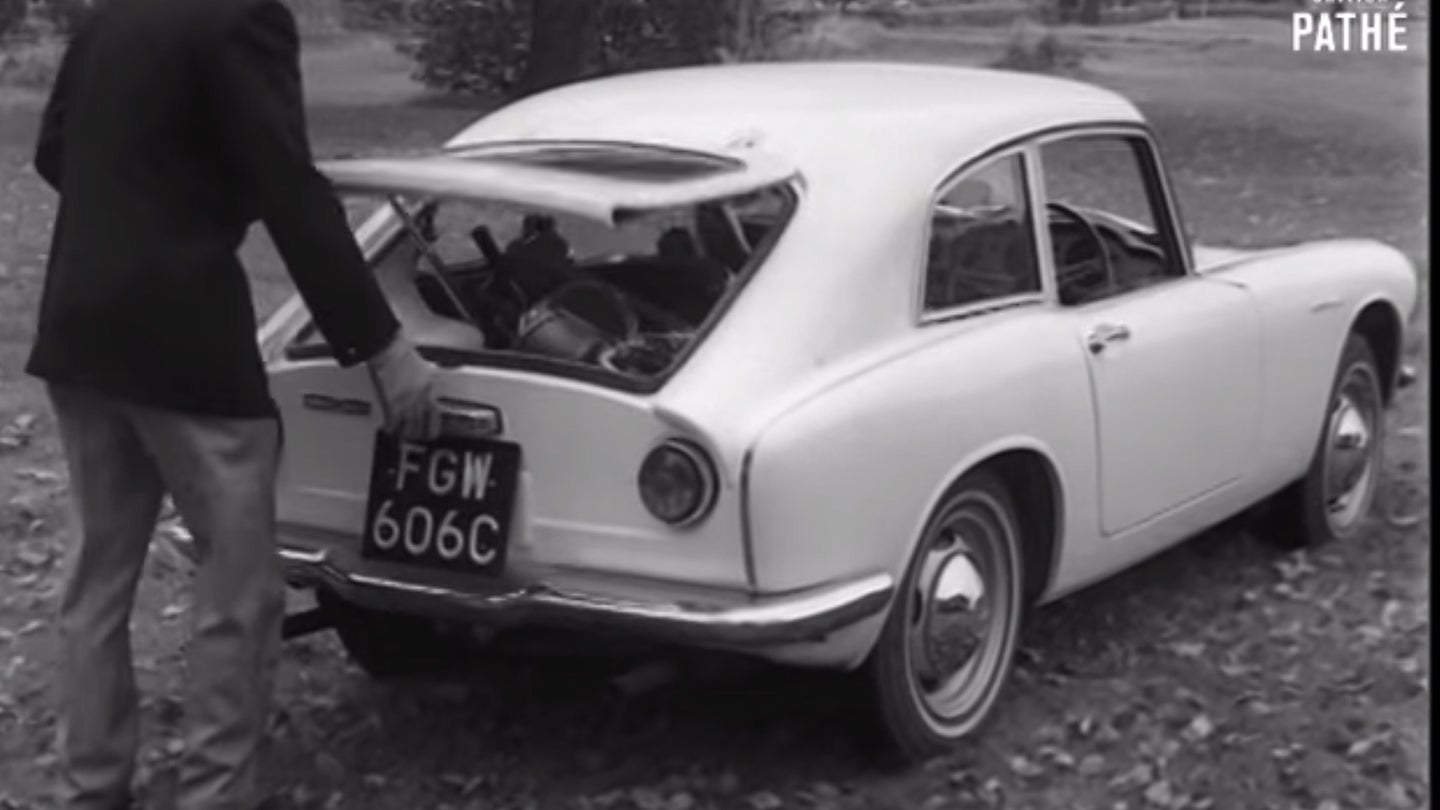 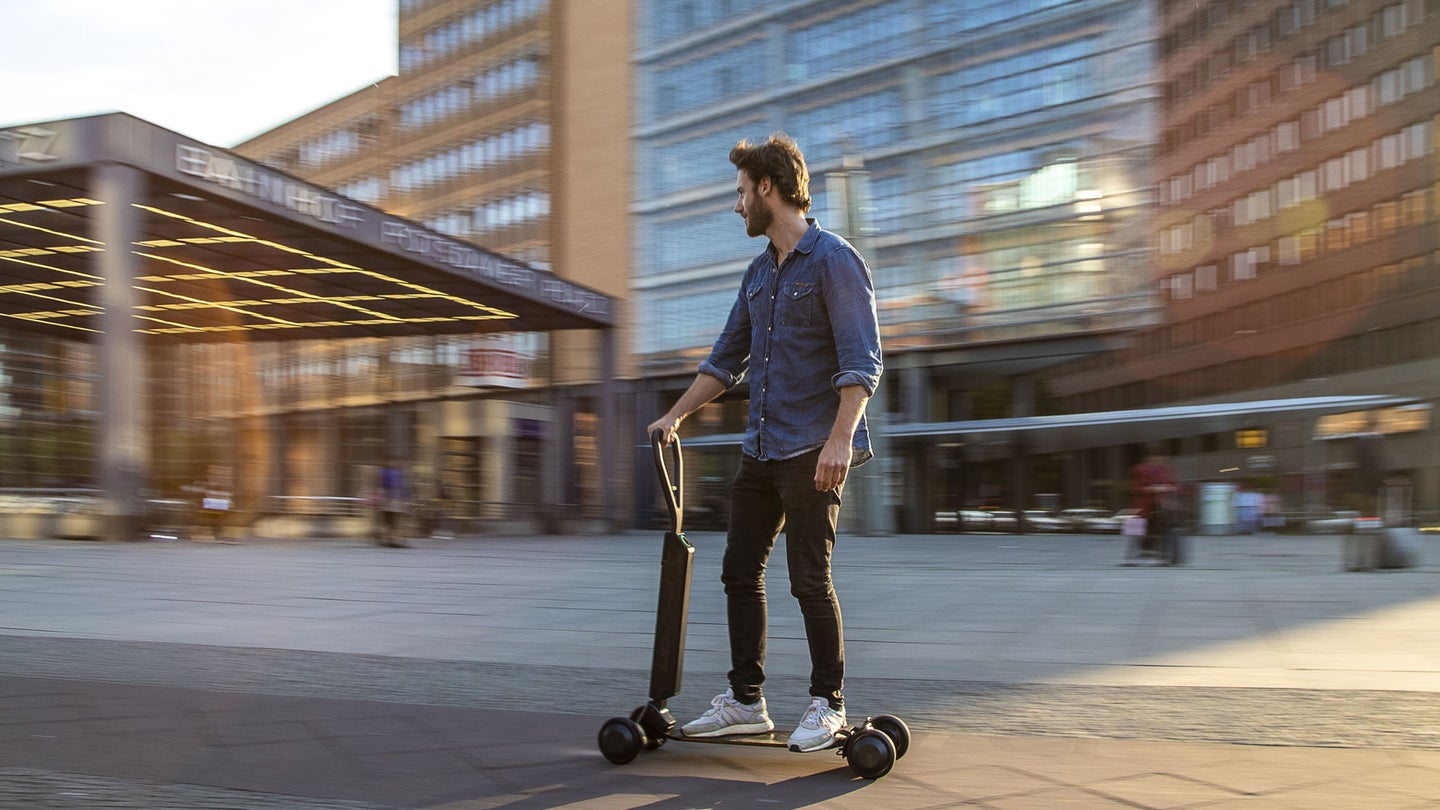