One customer's new Hyundai was towed to a cash-only lot, racking up $6,000 in storage fees. 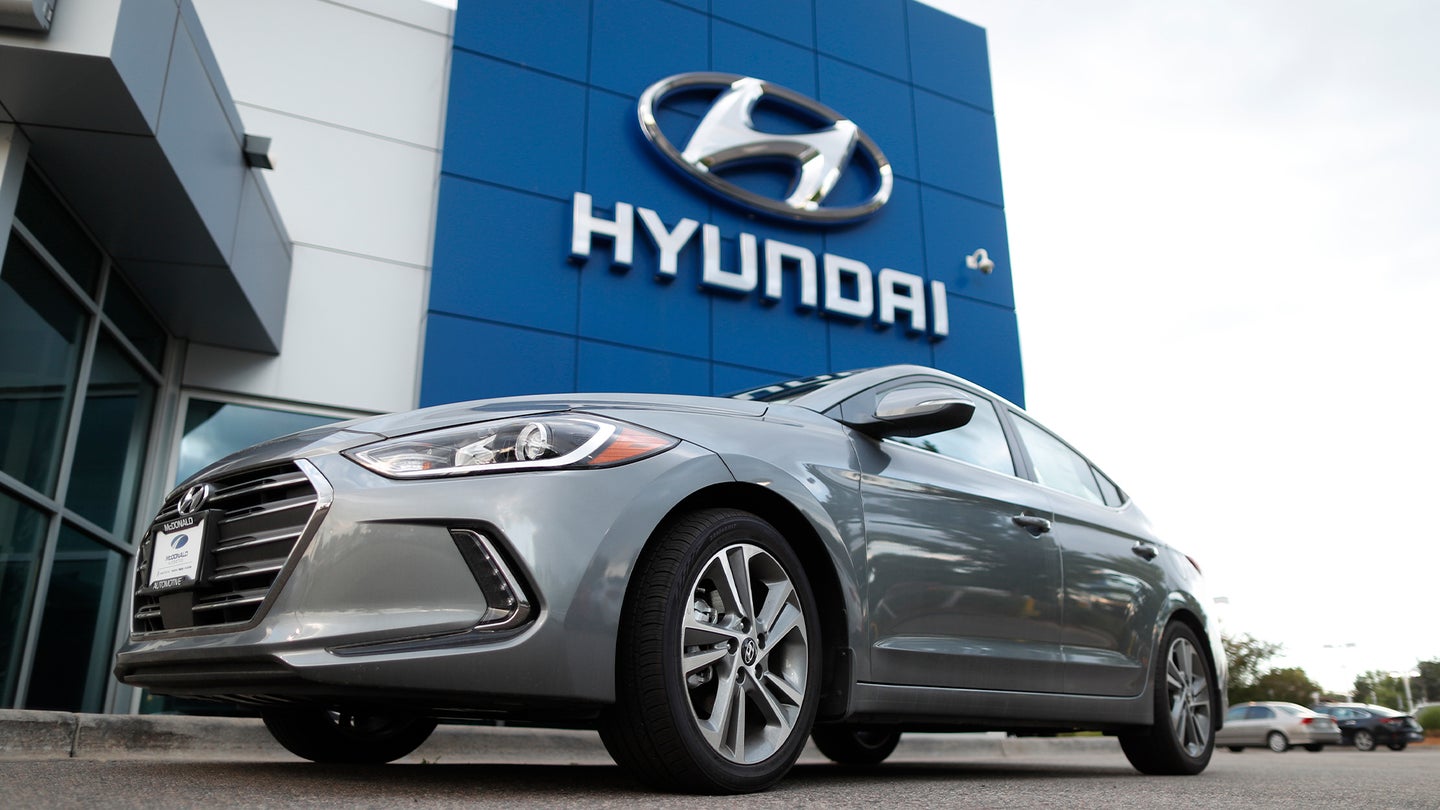 A former California Hyundai dealership is in hot water after it ordered nearly a dozen customer cars towed while they awaited service during the ongoing coronavirus pandemic, allegedly because the dealer ran out of space, reports the LA Times.

When 26-year-old Olivia Vera dropped her 2019 Hyundai Kona off at Nissani Brothers Hyundai in March, she didn't expect her engine service to be delayed (and prolonged) due to COVID-19. Moreover, she didn't expect for the Culver City-based dealer to have her crossover towed away while it awaited service without any prior warning.

Vera is just the first of many Hyundai customers who had their vehicle towed at the directive of Nissani Brothers Hyundai. Like many of the other vehicles towed, Vera's Kona was stored at E3 Collision in Long Beach and was quickly racking up storage fees at the tune of $150 per day. By the time Vera attempted to rectify the issue, the towing company had already placed a lien on her vehicle's title and informed her that it would be sold off unless she paid the $6,000 she owed—in cash.

“This is absolutely not what I thought would happen when I dropped off my car at the dealer,” Vera told the LA Times. “Who would have expected something like this?”

The outlet reports that an individual who identified himself as the manager of Nissani Brothers Hyundai was aware of the actions that took place surrounding Vera's car. According to that person, Vera's Kona was one of the vehicles that were towed after the dealership temporarily shut down in March amid the pandemic. The individual noted that "fewer than five" vehicles were involved, and that the dealership first attempted to contact the owners to take possession of the vehicles before having the cars towed.

Another customer, Jared Scott-Ransom, who had his 2018 Hyundai Elantra towed away said that nobody from the dealership reached out to him, meaning that the removal of his car was a total surprise.

Hyundai's corporate offices soon learned of the towing that occurred at Nissani Brothers and stepped in to take action. Customer vehicles stored at E3 were immediately transferred to a different Hyundai dealership where they were serviced and "customers were well taken care of." Hyundai corporate apologized to the affected customers and pledged to reimburse those who made any form of payment to E3 due to the dealer's actions.

“This dealership voluntarily ended its relationship with Hyundai on April 6, no longer represents Hyundai as one of its dealers and is closed,” said Hyundai spokesperson Jim Trainor in a statement, revealing that the automaker had direct knowledge of at least 11 customer cars being towed.

“Prior to the closing of the dealership, this dealer moved vehicles that had been dropped off for service to an off-site facility in order to vacate the property, without informing Hyundai nor the customers who had vehicles at the dealership for service and repair.”

To top it all off, a number of the vehicles towed had incomplete service, were completely torn apart, or showed no signs of the service documented as having been completed by Nissani Brothers Hyundai—in Vera's case, this was reportedly an entire engine replacement.

Trainor says that while the dealership may have closed down during the pandemic, the virus isn't to blame for its actions: “It wasn’t the coronavirus, it was something else.”

Nissani Brothers' parent company, owned by Hooman Nissani, has seen trouble before. The privately held firm reportedly had dealings with restaurants, car washes, and is said to currently own several showrooms for Nissan, Chrysler, and Chevrolet. In 2019, Nissani was ordered to pay $2.4 million in back pay and penalties after officials found that he allegedly "cheated" 64 workers out of minimum and overtime wages. The case is said to have been the largest wage-theft case ever brought on by the state of California at the time.

While the stories of exactly what circumstances led up to the cars being towed are conflicting, we give major props to Hyundai for stepping in and helping its customers.