There's nothing better than that new car smell...except when it resembles dirty laundry, or used socks, or old onion rings, or worse as some new Hyundai Palisade owners complained over the summer. Earlier this year, The Drive

reported on a mysterious foul odor emanating from the Palisade's leather seats, and after months of checking in with the automaker, we're happy to report Hyundai has identified an official fix and issued a technical service bulletin to dealers with instructions. You're going to love this.

According to the TSB, which the automaker provided to The Drive on the condition that we not republish it in full, the official procedure is to douse the foam inside the Palisade's headrests and seat backs with Febreze. Specifically, dealers are instructed to saturate the headrest's inner material with an off-the-shelf odor eliminator and spray some into the mounting holes on top of the seat back for good measure.

Acceptable "neutralizing agents" include unscented Febreze Fabric Refresher, pure&clean Surface Cleanser and Zep Air and Fabric Odor Eliminator—in other words, stuff you can buy anywhere. But the TSB outlines a specific procedure for opening up the underside of the headrest to expose the inner foam and advises affected owners to get the work done at a dealership to avoid unintentional damage to the Nappa leather surfaces or stitching.

The TSB also states that if the first treatment doesn't work, the dealer should try a second treatment using one of the other two approved products. It's that simple! Allegedly. It's worth noting that multiple owners reported trying this very treatment and found it ineffective in preventing the smell from coming back long-term. But for now at least, this is Hyundai's formal fix for the Palisade's smelly seats.

Now, it's worth noting that we haven't been able to smell the odor in question ourselves, which was first highlighted by Cars.com this summer. A Hyundai dealer technician said it smelled like "old worn socks," while others described it as being more pungent, "like garlic with a hint of ass."

As it turns out, the drivers who reported the smell drove either Palisade Limited or Calligraphy models, both of which have the option for Premium Nappa leather seats. As Hyundai's team of professional sniffers investigated the issue, they determined the smell was coming from the seats' headrests, which corroborates what a forum member discovered back in June. A company spokesperson told The Drive that "there were slight variations in [the] manufacturing process of the headrests" which led to the odor being present in a limited number of vehicles. The automaker says it has corrected the manufacturing process for future vehicles.

So allegedly ends the chronicle of the Hyundai Palisade's pungent seats. While this may seem like a small issue, you have to remember that the Palisade is Hyundai's flagship SUV and its top-tier Calligraphy trim starts at more than $47,000. That's a big deal for such an expensive product, and—let's be honest—an embarrassing problem to have at all for both the owners and the manufacturer. Hopefully, this dead simple solution actually works. 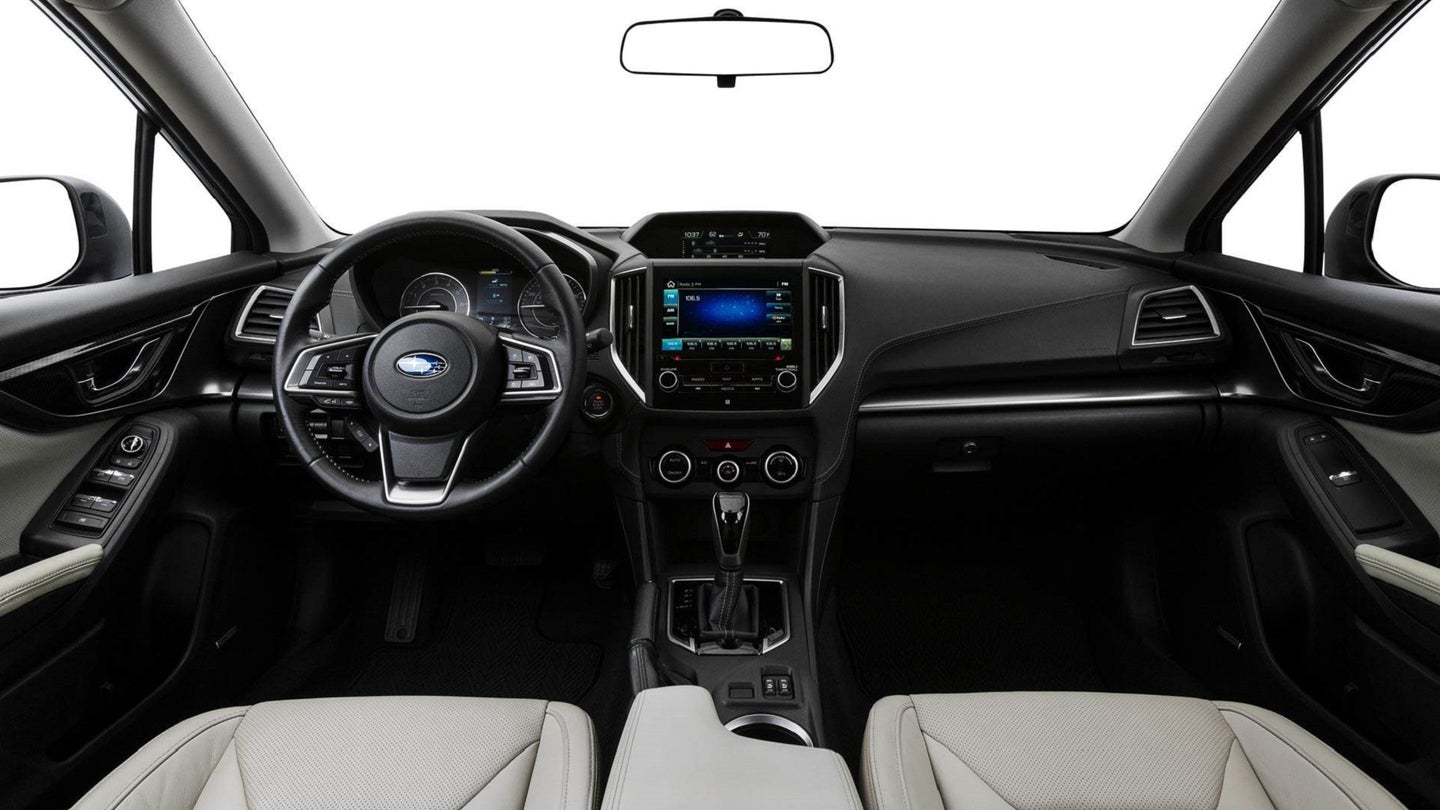 As Automobiles Get Cleaner, ‘New Car Smell’ Is Likely on Its Way Out

Off-gassing plastics and adhesives may soon be gone from car interiors—for the better. 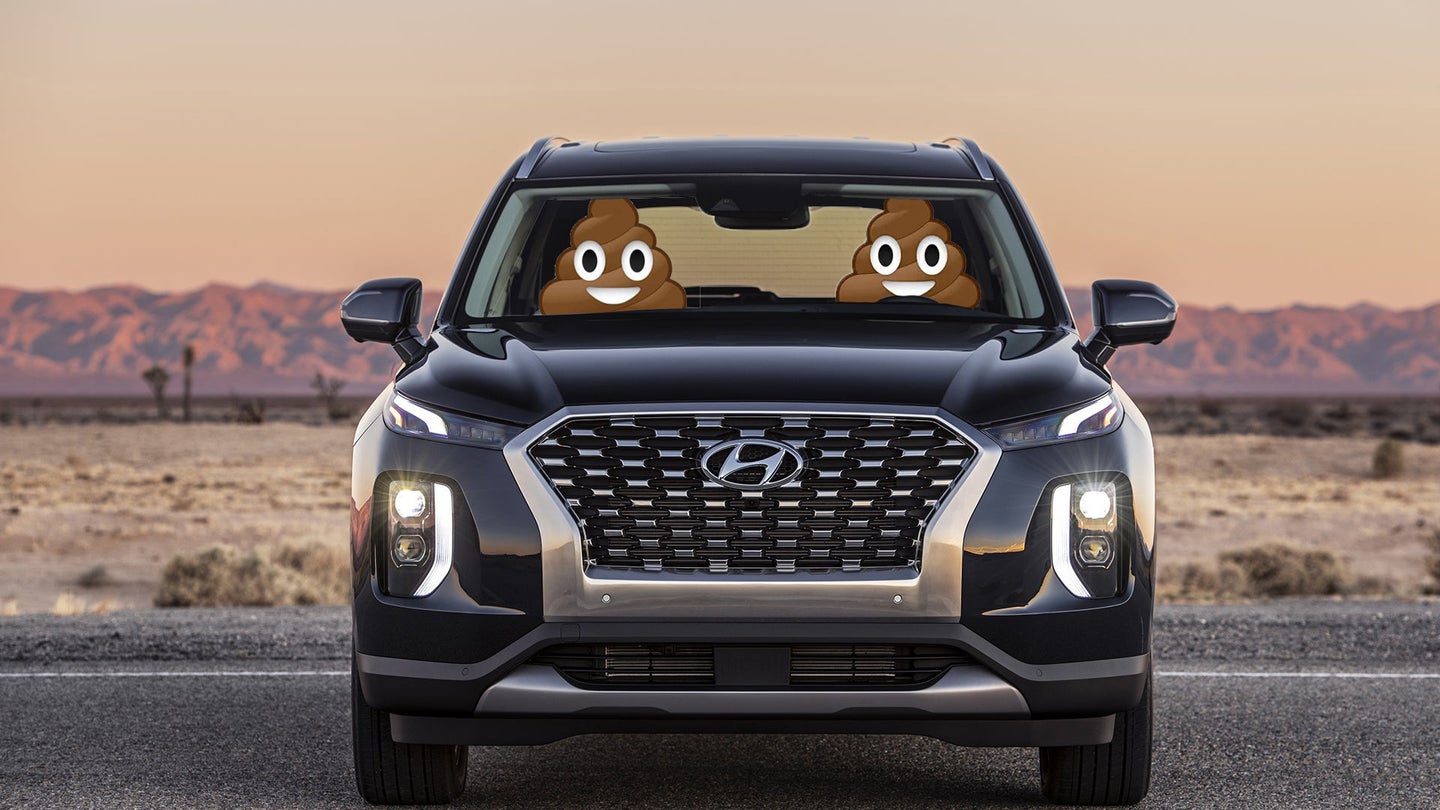 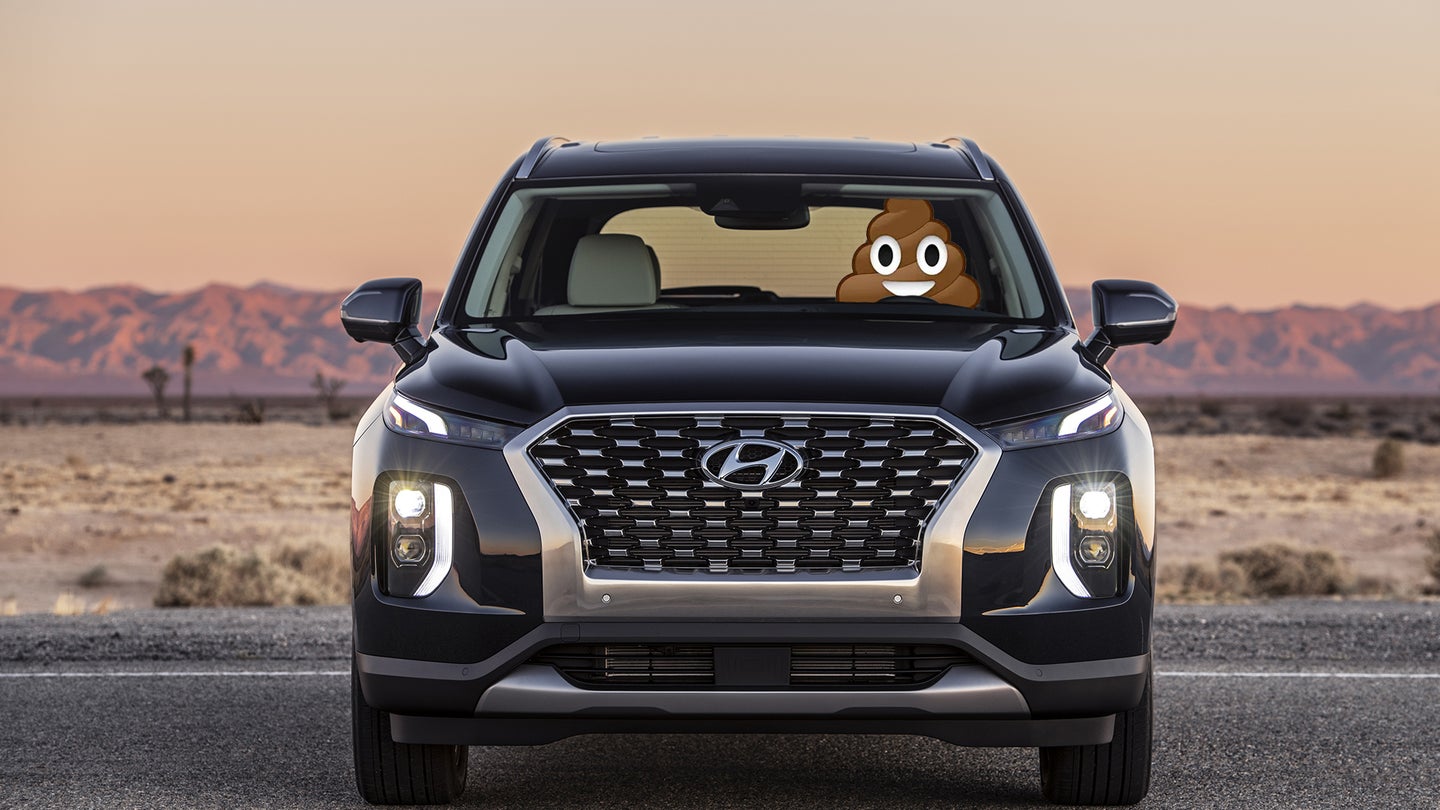