Audi Has an Entire Team of People Who Just Smell Things

Smell is a powerful sense. So much that it's said to be one of the most far-reaching and closely linked with memories and taste. It's important for auto manufacturers to get smells right, as the smallest offensive odor in a car could haunt them for life. Perhaps this is why Audi employs an entire team of scientists who spend their day smelling surfaces while wearing legit lab coats.

Since 1985, Audi's quietest group of heroes: the "Nose Team," have diligently worked to make sure that the manufacturer's smell science was on-point. Their goal was simple, to make sure Audi vehicles don't emit foul odors inside the cabin. This means making sure that the vehicle has no strong chemical smell fresh off of the line and won't stink like a wet dog when you open the door on a hot summer day.

This isn't as simple as hanging an air freshener on the rearview mirror. Audi's scientists know that it's impossible to have an odor-free car, so instead of attempting to mask the scents, they aim for the material and chemicals used during the manufacturing process to be as neutral as possible. If the leather smells a bit too much like fish oil or the floor mats like onions, the team sends the product back to the drawing board.

One of Audi's chemists, Heiko Lüßmann-Geiger, has lead a five-person sniffing team at Audi's Bavarian Quality Center since the early 2000s. He explained vehicle comfort as being a "pyramid", noting that the smell given off by a vehicle is one of the most foundational comfort features that can make or break vehicle ownership.

"At the tip of this hierarchy pyramid is the well-being of the customer, right at the base is the smell." Explained Lüßmann-Geiger. "If the customer is now irritated by this odor from below, he will no longer correctly perceive all the other positive comfort properties of the vehicle. He is too irritated by the stress brought about by the odor.”

Smells are then graded on a scale from one ("odorless") to six ("unbearable"). Glass, ceramics, and metals are often rated as a one, given that they are a core component of the vehicle. Other materials must be rated below a four ("irritating") in order to pass the sniff test.

If you don't believe that these scientists take their job as professional smellers seriously, just watch their expressionless faces at work on these images from the mid-2000s.

The job isn't done once the vehicle leaves the lot, however. Audi says that it also randomly pulls production vehicles into the laboratory to ensure that vehicles don't begin to emit unpleasant smells after they leave showroom floors. If an odor begins to present itself, the team evaluates if something in the manufacturing process has changed, or if a parts supplier is using new materials. And there's a lot to go over inside of a vehicle.

Audi isn't the only automaker to have measures for smelling cars. It's a crucial part of auto manufacturing and something which even varies culturally. So the next time you sit in your car, take a big whiff and try to imagine it fresh from the factory. Then, thank the chemists who made it all possible. 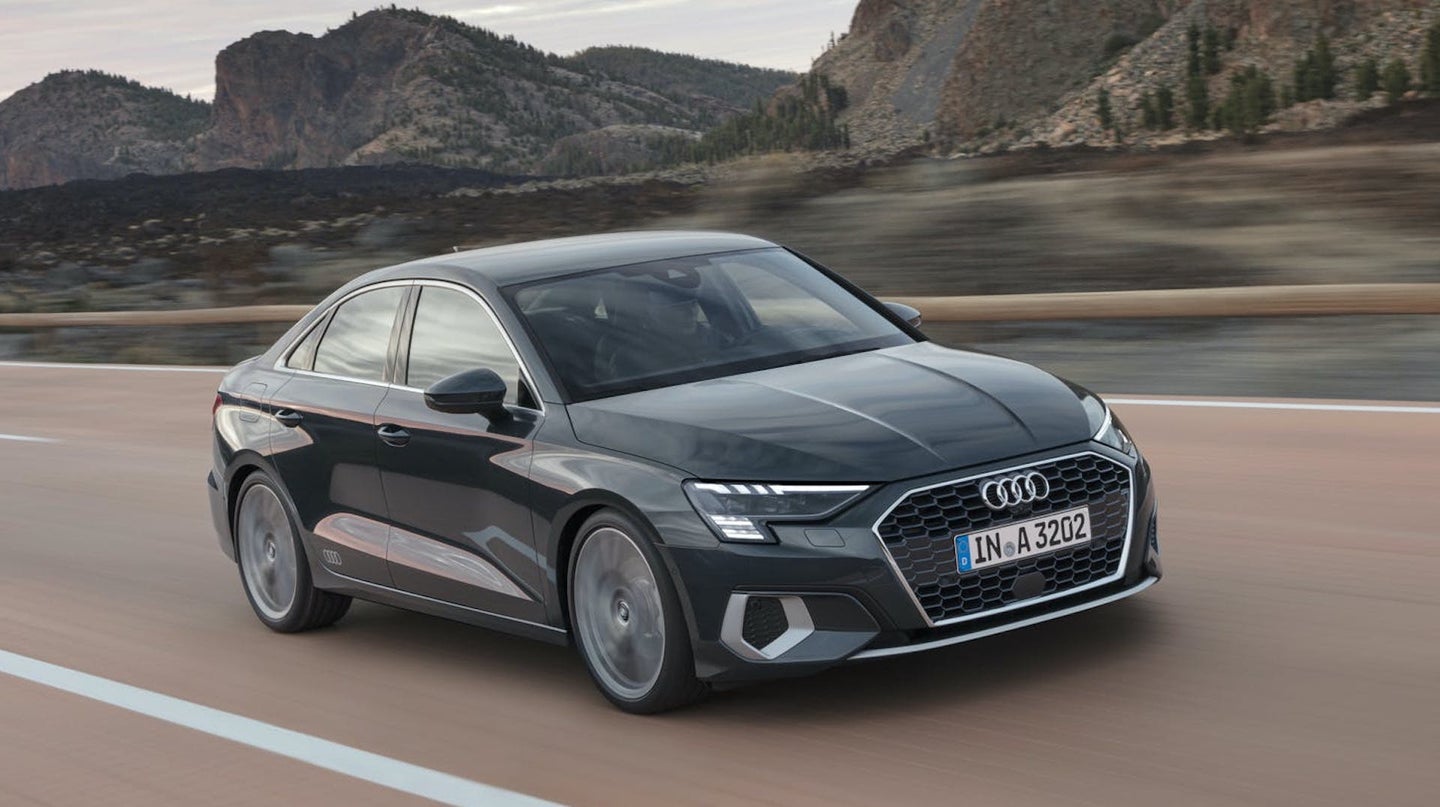 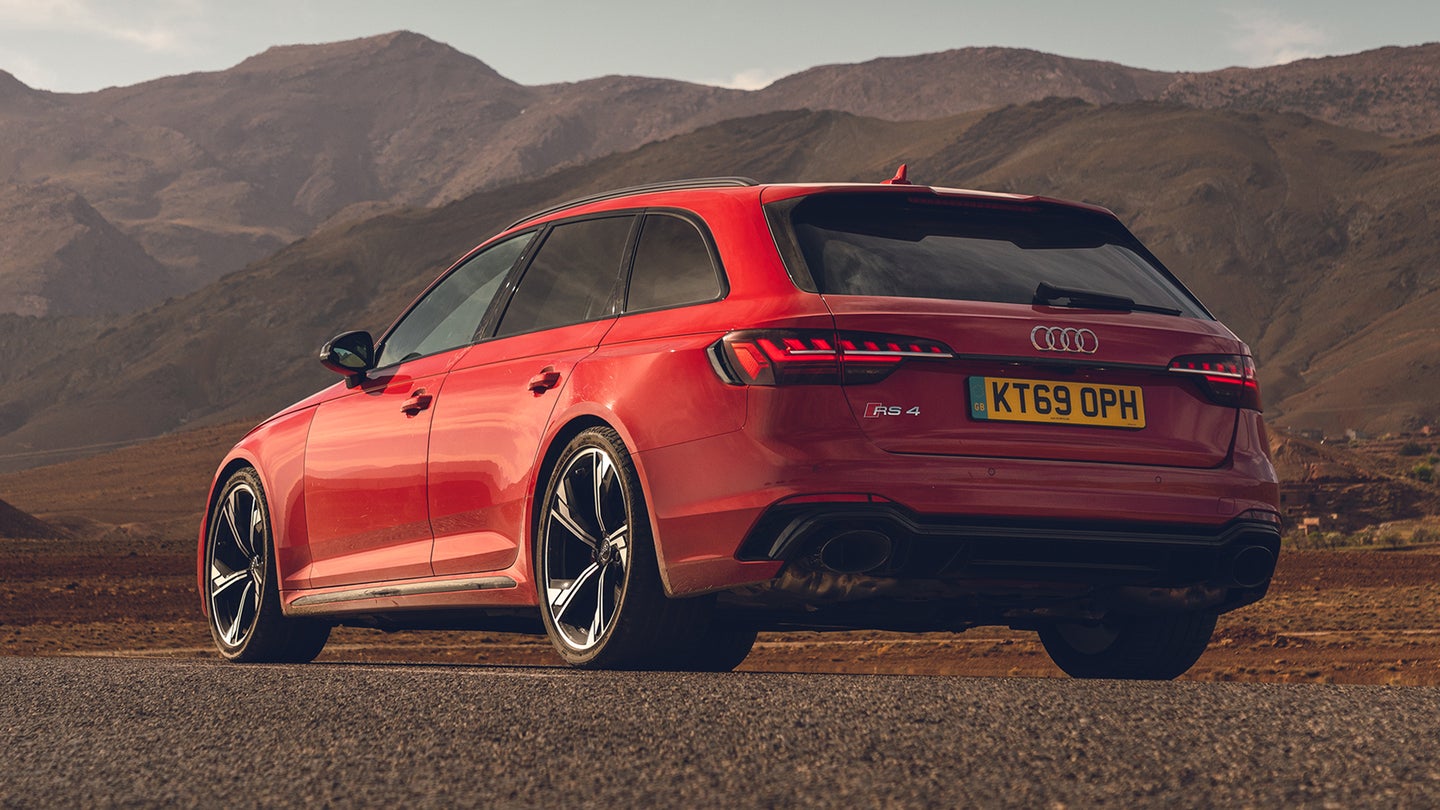 You’re in for a world of pain if you illegally import one of these fast wagons—but it’d be worth it. 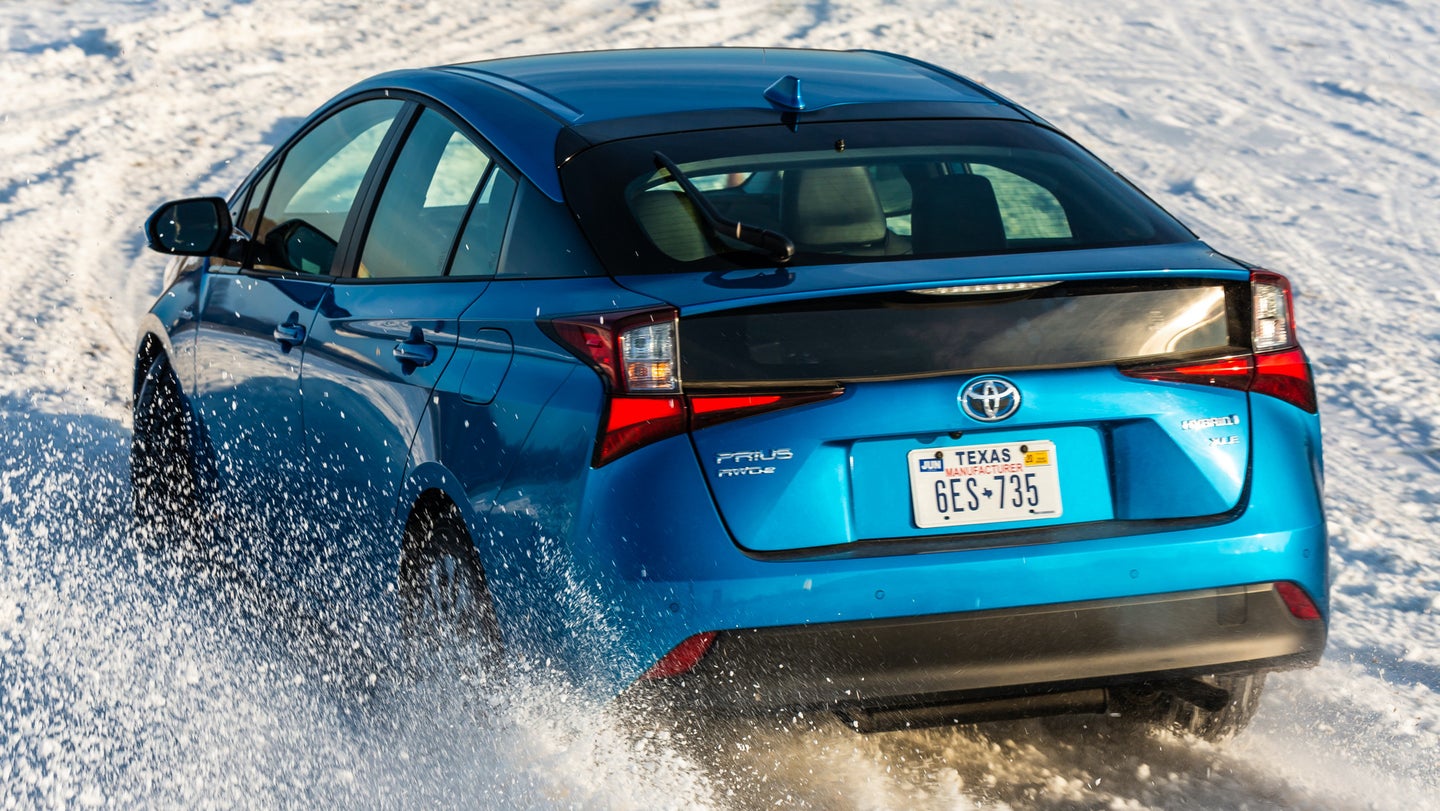 Hybrid-Specific Engine Oil Sure Smells Like a Marketing Gimmick

Companies like Valvoline and Pennzoil claim that hybrid cars have specific needs, but do they really? 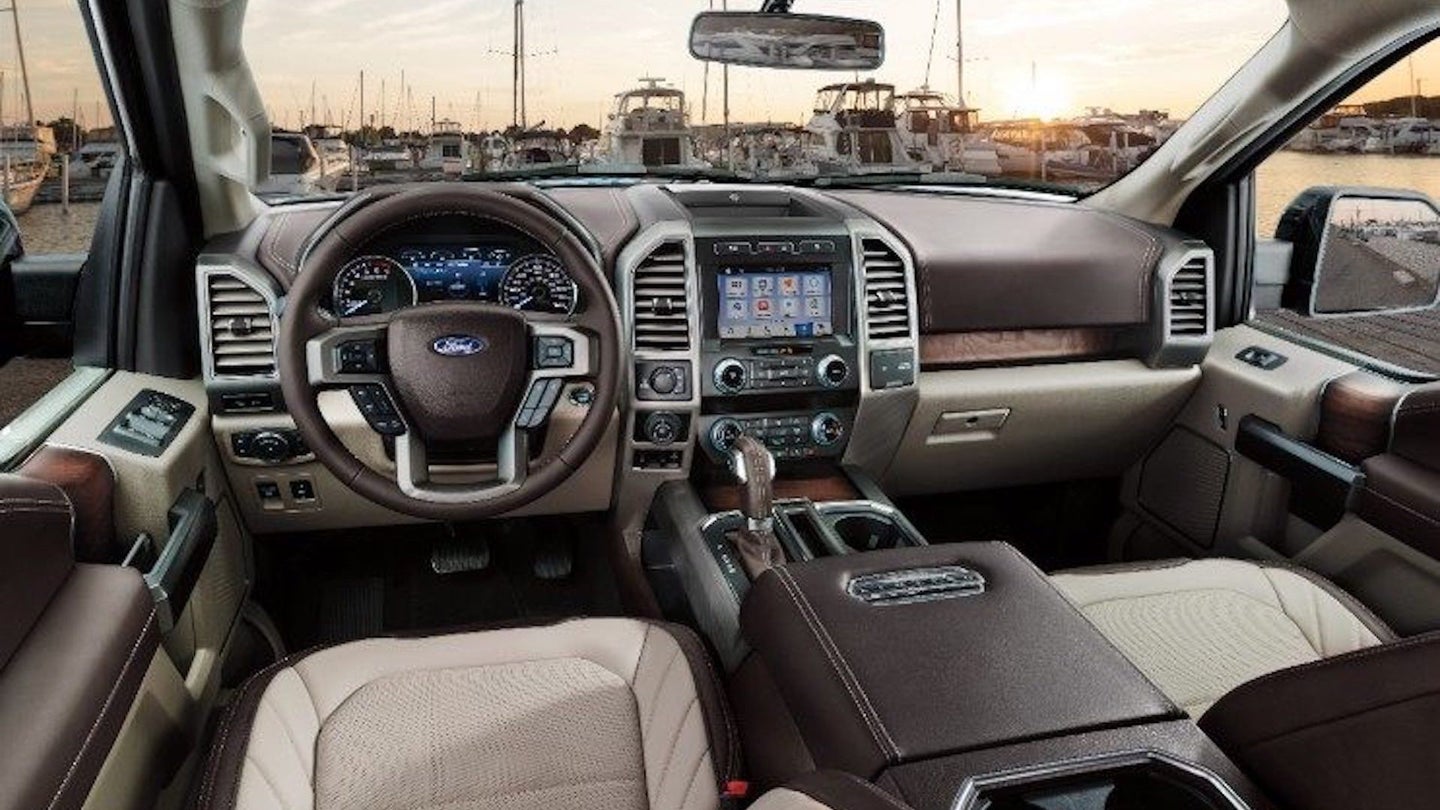 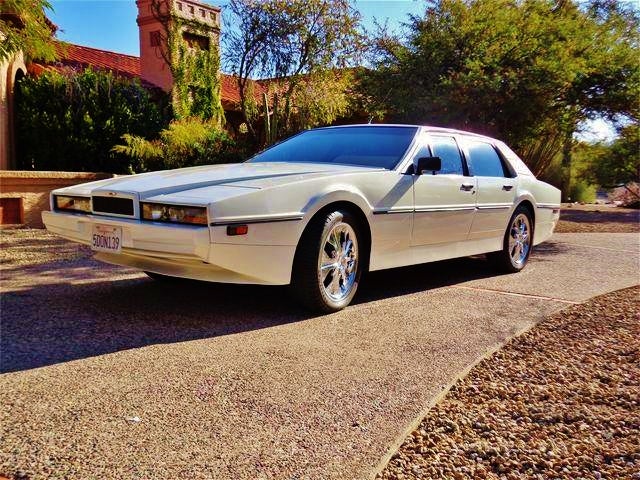