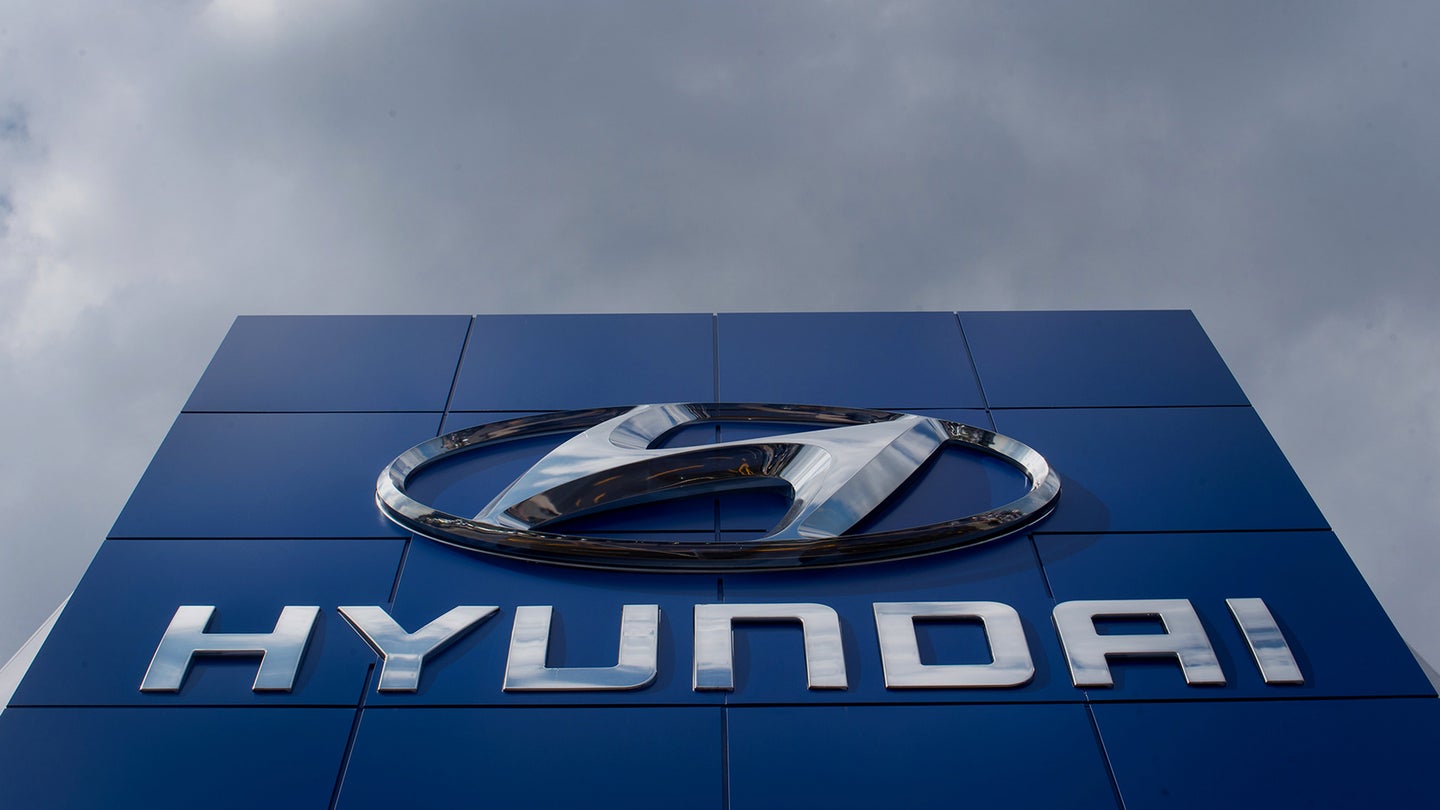 ​​​​Hyundai and Kia have announced a nearly 1.5 million vehicle recall spanning from the United States to South Korea after it was discovered that debris in their 2 and 2.4 liter gas engines left behind during the manufacturing process can restrict oil flow and cause the engine to seize up and stall while driving, raising the risk of a crash. The recall hits some of the companies' most popular models including Hyundai's Santa Fe and Sonata and Kia's Sorento, Sportage, and Optima, and could cost the world's fifth-largest automaker hundreds of millions of dollars, according to a report in the Financial Times.

It's just the latest problem for their troubled Theta II engine family, which has been plagued with reliability problems and was last in the news in 2015 for the exact same recall on older Hyundai Sonatas. And it comes in the wake of the nearly 1 million Sonatas and Sonata Hybrids that the company called back last month over fears that seat belts might detach in a crash.

As always, you can check your car's VIN on the NHTSA website to see if you need to take it to the dealer, where they'll replace the entire engine block free of charge. The recall will officially begin on May 22, and Hyundai says it knows of no injuries or crashes related to the problem.

But it doesn't take much research to find that a lot of consumers are royally pissed about their balky engines. Hyundai's and Kia's sales both took a dive last month after falling all year so far—the last thing they need right now is a perception of unreliability. Look for April's sales figures to show if these recalls are having an impact.

Takata not to blame in this instance.