A new United States factory may be on the horizon for the Korean automaker. 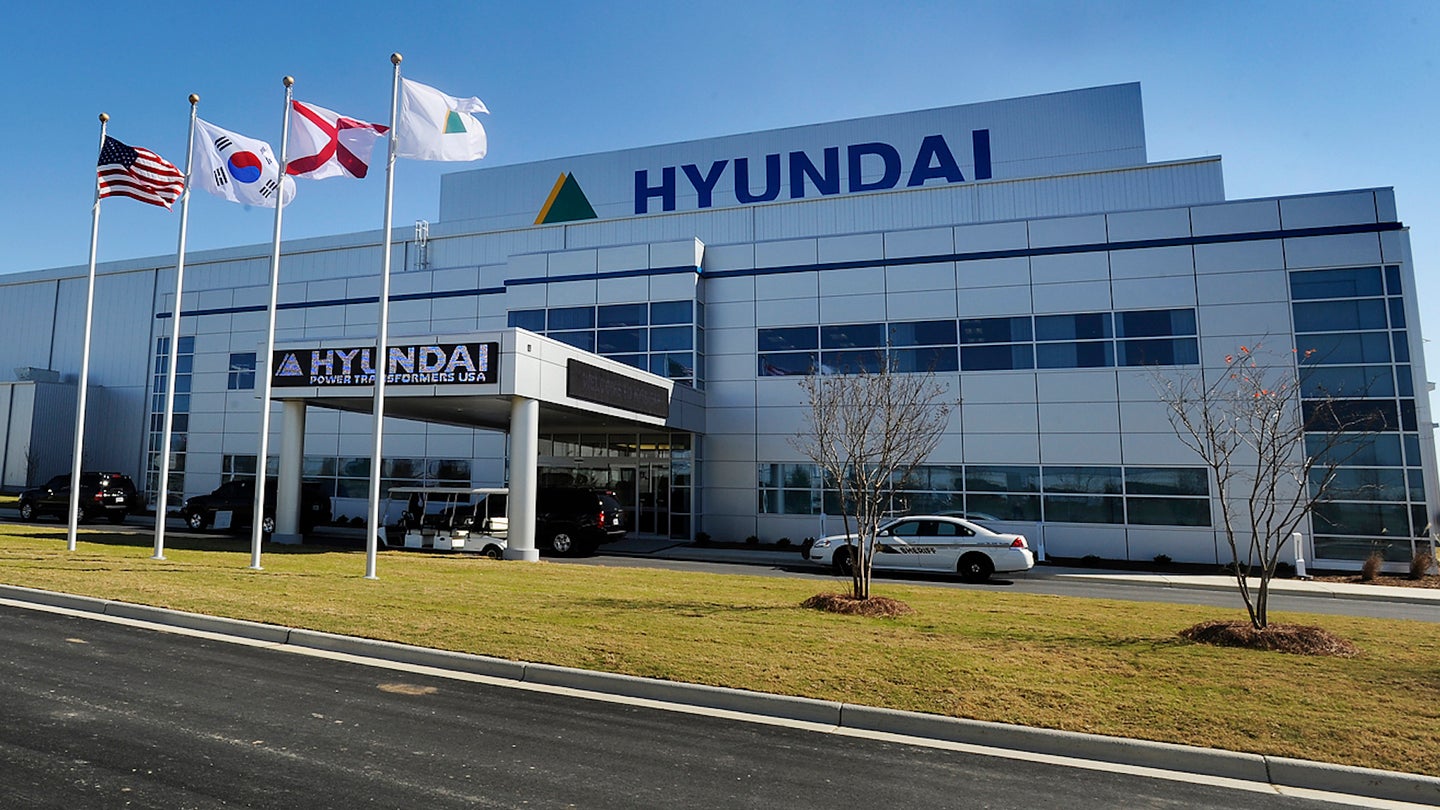 Hyundai-Kia announced Tuesday that it would be investing $3.1 billion in operations in the United States in the next five years following pressure from President-Elect Donald Trump to keep and add automotive industry jobs in America.

The auto group is considering launching a new factory in America and also bringing Genesis production and SUV assembly stateside, Hyundai Motor President Chung Jin-Hang said to reporters in Seoul, according to Bloomberg.

“We expect a boost in the U.S. economy and increased demand for various models as President-elect Trump follows through on his promise to create one million jobs in five years,” said Chung. “We will actively consider introducing new models that have increasing demand and profits.”

Hyundai has reportedly been looking at its Montgomery, Alabama factory where the Sonata, Elantra, and Santa Fe are built as a potential spot for expansion. Currently at full capacity, the plant pumps out 370,000 cars a year. The West Point, Georgia Kia factory where the Optima and Sorento are built is also operating full steam ahead, producing 360,000 cars annually.

Before the U.S. presidential election, Kia opened up a new $3 billion plant in Mexico where it reportedly hopes to increase production capacity from 200,000 cars a year to 400,000 by the end of 2018.

“The U.S. market is strategically a very important market for us and success or failure there is a barometer of our success globally,” said Chung, according to Bloomberg. “Our interest in the U.S. market is consistent regardless of the government of the day.”

Hyundai reportedly does not plan on flowing any more money into its Mexican operations. A spokesperson with the auto company also told Bloomberg that it will not be moving any jobs from the U.S. to Mexico.