Hyundai Motor Company announced a recall today of nearly one million Sonatas and Sonata Hybrids over fears that a faulty fastener can cause front seat belts to detach in a crash. Documents show the anchor connecting the seat belt pretensioner to the vehicle's structure may not have been fully attached during assembly, though Hyundai claims it knows of only one minor injury related to the problem. The recall affects regular Sonatas from 2011-2014 model years, and Sonata Hybrids from 2011-2015 model years.

Owners can visit the NHTSA website and enter their VIN or use Hyundai's online tool to see if their car is affected. Strangely though, the company says it won't start notifying individual owners until next month - so it's up to consumers to find out if their car is affected before then. Dealers are prepared to examine the seat belt assembly and fix the fastener if it's found to be defective.

Now if you read that headline and thought "Wait, another recall?", don't worry, you're not seeing things. According to the Department of Transportation, auto manufacturers recalled a record 53.2 million cars and trucks in 2016 - and that's just in this country. And while a lot of that is due to the expanding Takata Airbags scandal, consider that the previous record of over 51 million was set just a year before in 2015.

So what gives? There are a few factors at play. First, the proliferation of technology has made cars more complex than ever. Second is that greater enforcement of fines and penalties from the NHTSA has prompted automakers to be a lot more diligent in finding and announcing issues, especially in the wake of Toyota's "unintended acceleration" problem, GM's ignition switch disaster and the Takata scandal. Additionally, the rise in common parts suppliers across multiple manufacturers spreads problems further than in the past.

There are so many it can be easy to lose track - if you're curious about the state of your car, it's worth checking the NHTSA's website to make sure you're in the clear. 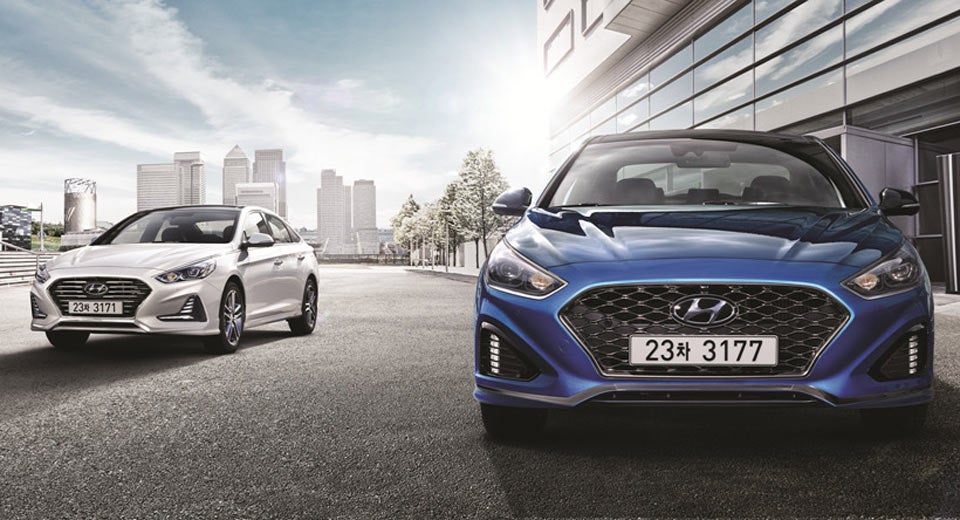 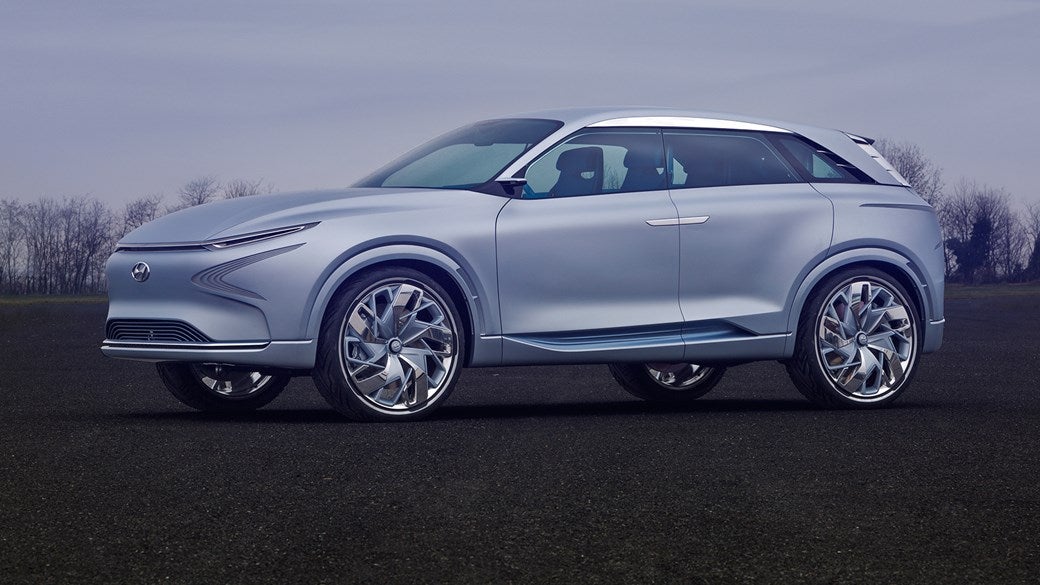 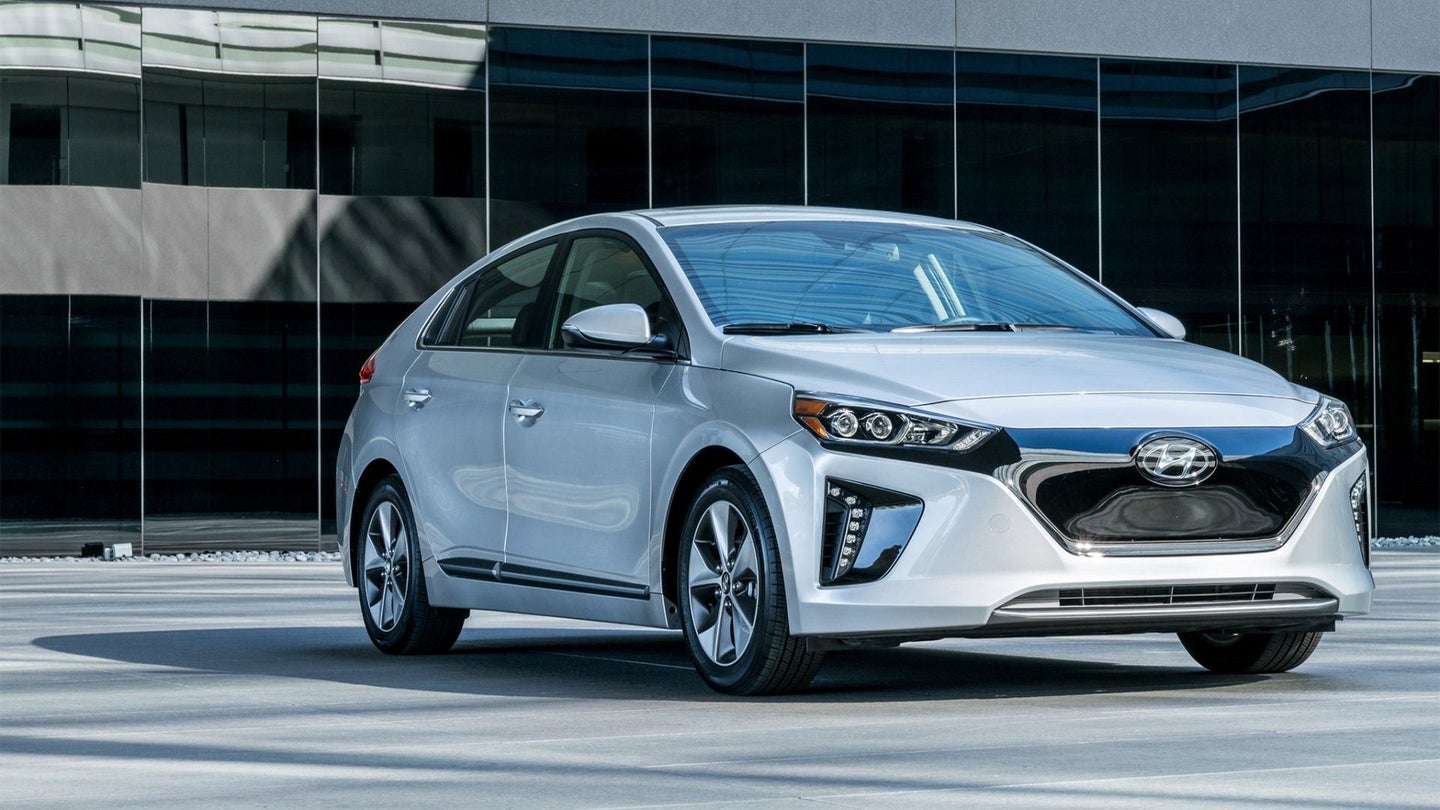 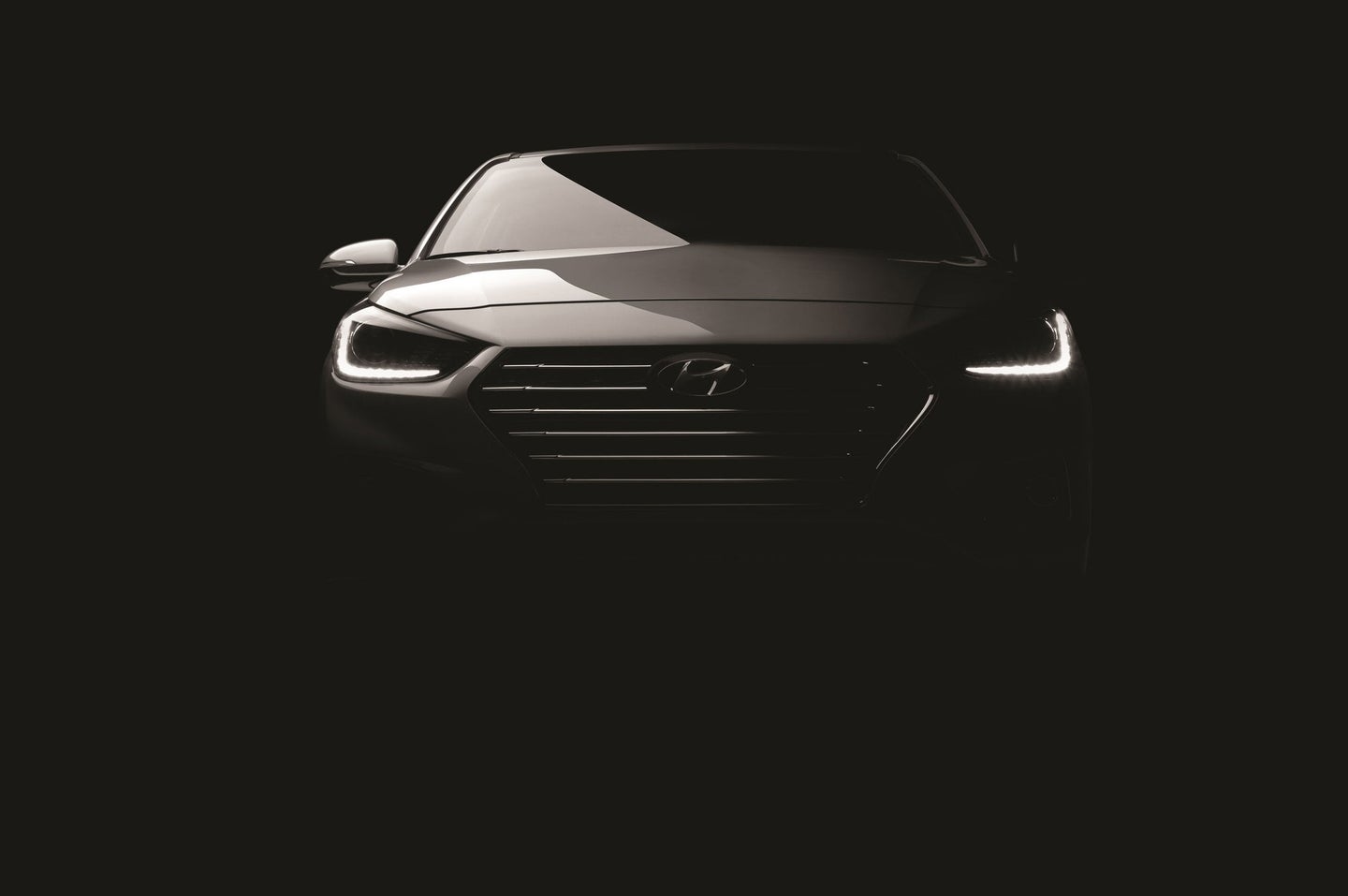 The next generation subcompact may loose its tight roots. 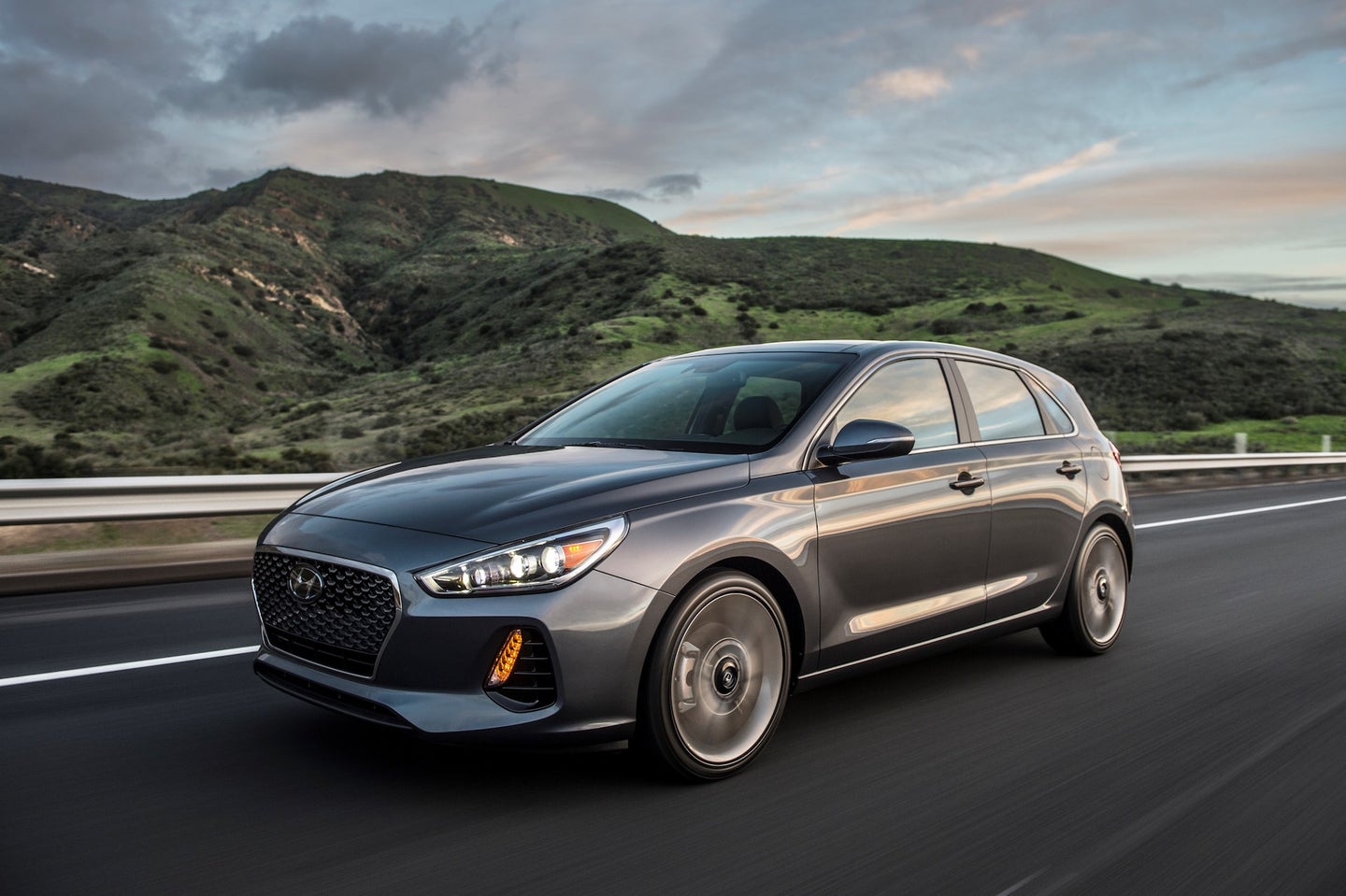 Watch out, Volkswagen, Ford, and Mazda. Hyundai’s new hot hatch is coming for you.