Ford announced Thursday that it is recalling almost 1.5 million of its Focus hatchback for a problem that could cause the car to stall and then fail to restart.

Ford states that a malfunction in the vehicles' fuel evaporative system—a charcoal canister purge valve that could stick open—may build vacuum in the car's fuel tank. If enough vacuum builds, the tank could deform and shrink, causing inaccurate fuel readings. Ford states that the vehicle's malfunction indicator light could also activate. The Drive would like to add that excess vacuum in the tank could cause accelerated wear on the fuel pump. If uncorrected, low fuel pressure could eventually result, which is problematic for direct fuel injection engines.

Ford says it is unaware of any crashes, injuries, fires, or other issues caused by this malfunction, but urges customers to maintain at least a half-full tank of gasoline until repairs can be completed. Recall service will be free of charge, and includes a software update to prevent excess vacuum or pressure buildup as well as replacement of any damaged components caused by this problem.

This recall is Ford's second of the month. Earlier in October, the automaker recalled its GT supercar for hydraulic leaks that pose a fire risk. The Focus recall is far from being Ford's largest of the year. It recalled almost two million F-series pickups in September for bad seatbelt pre-tensioners that also could cause a fire. 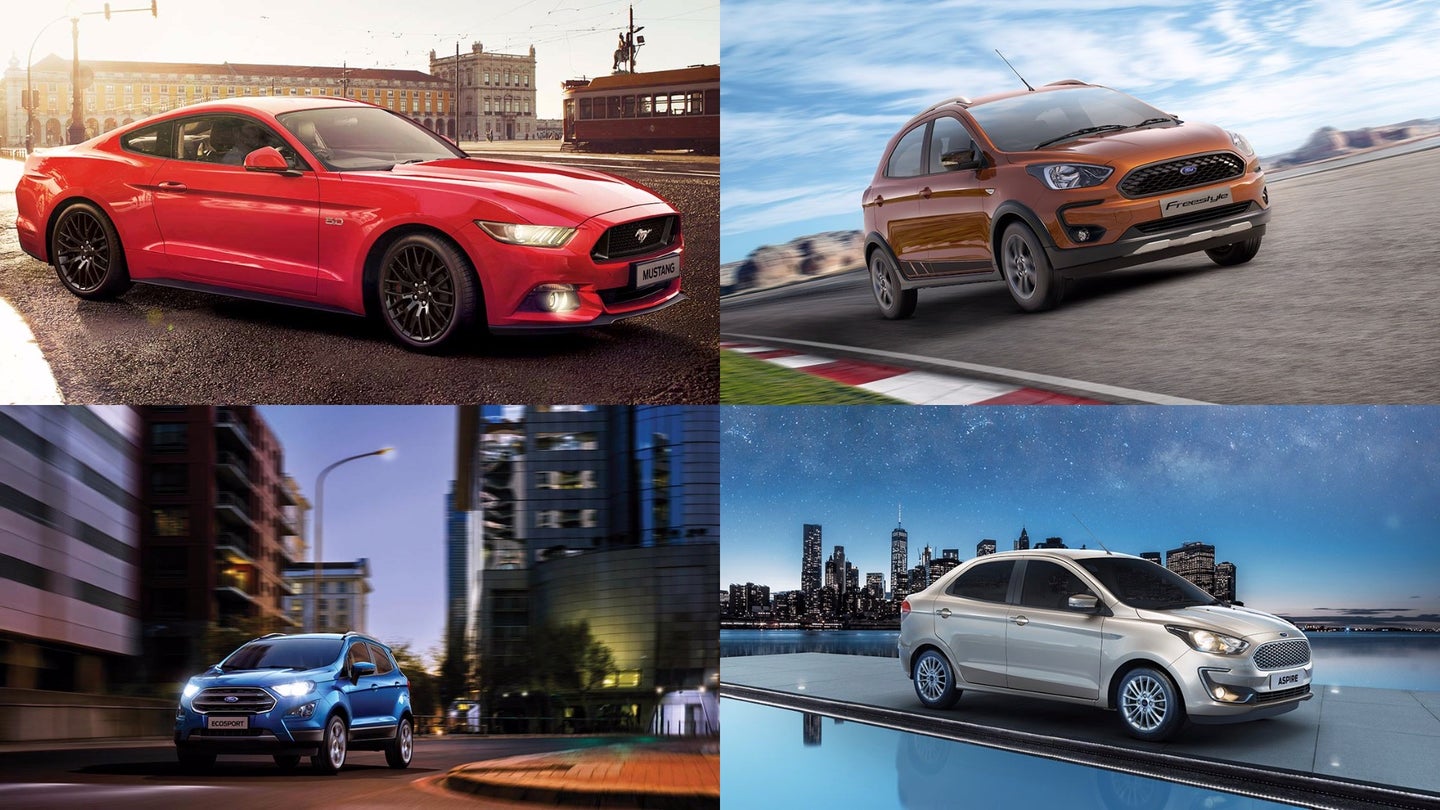 Ford of India Profitable for First Time Ever: Report

After 23 years in India, Ford has finally turned a profit in the market. 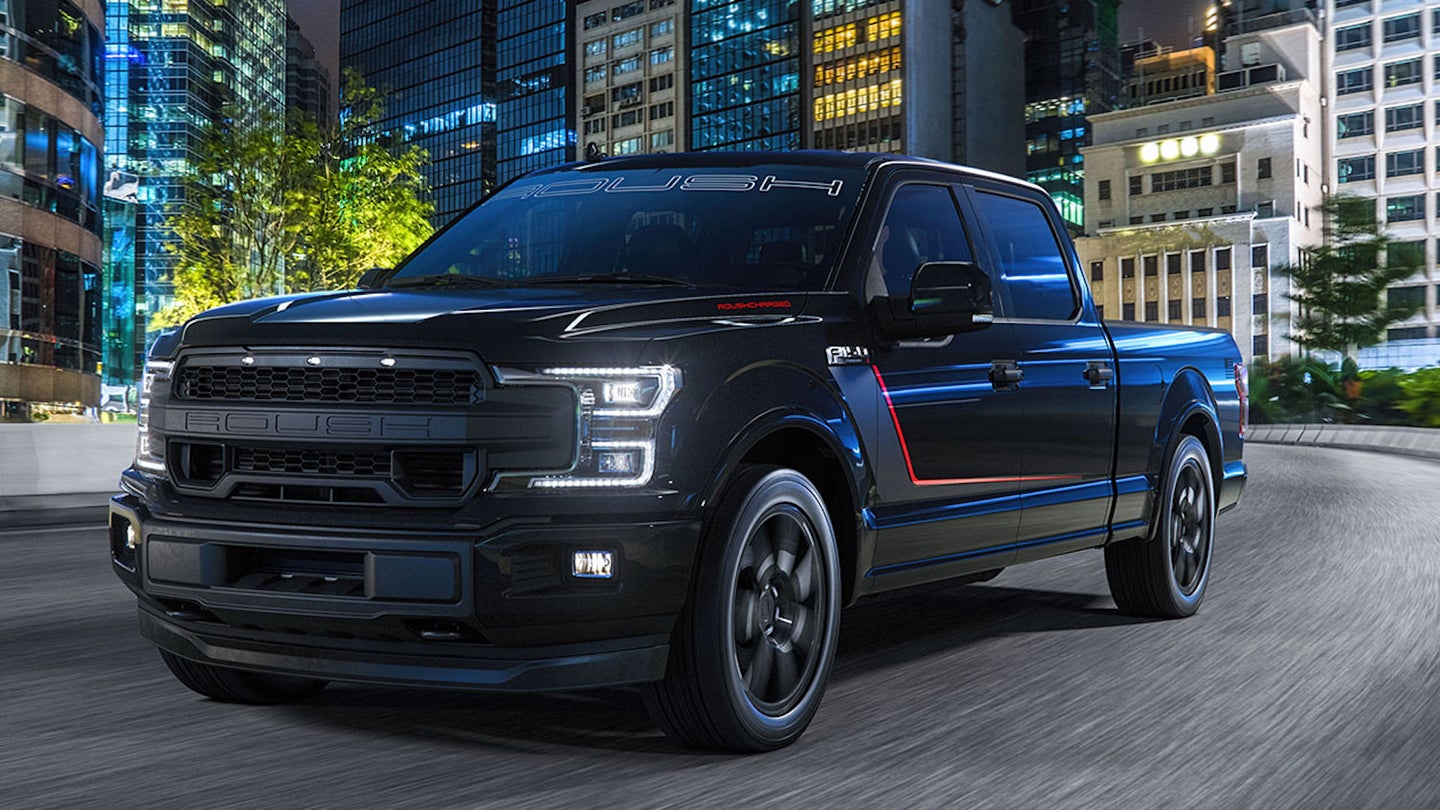 Equipped with a blown 5.0-liter V8, the Roush F-150 Nitemare is more like a dream come true. 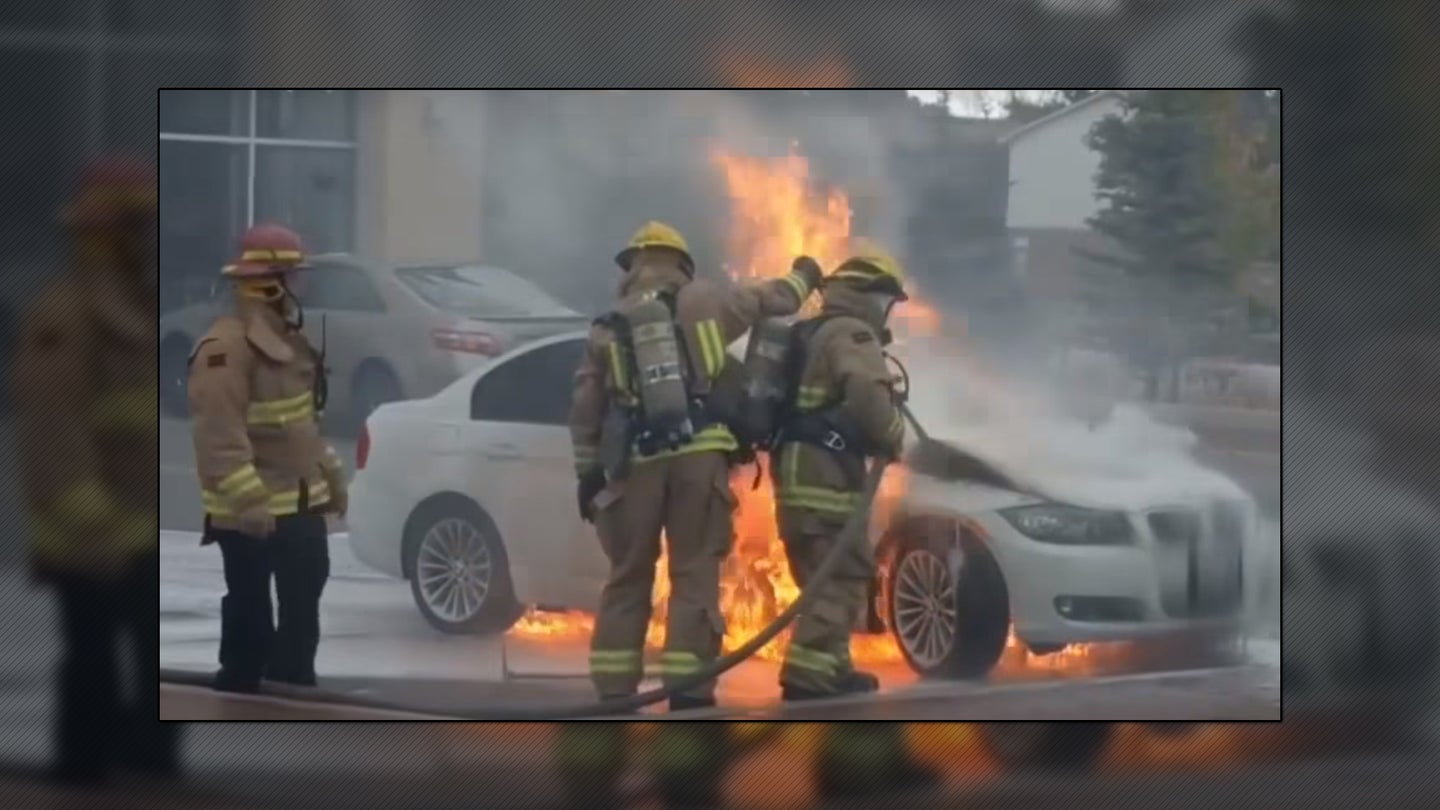 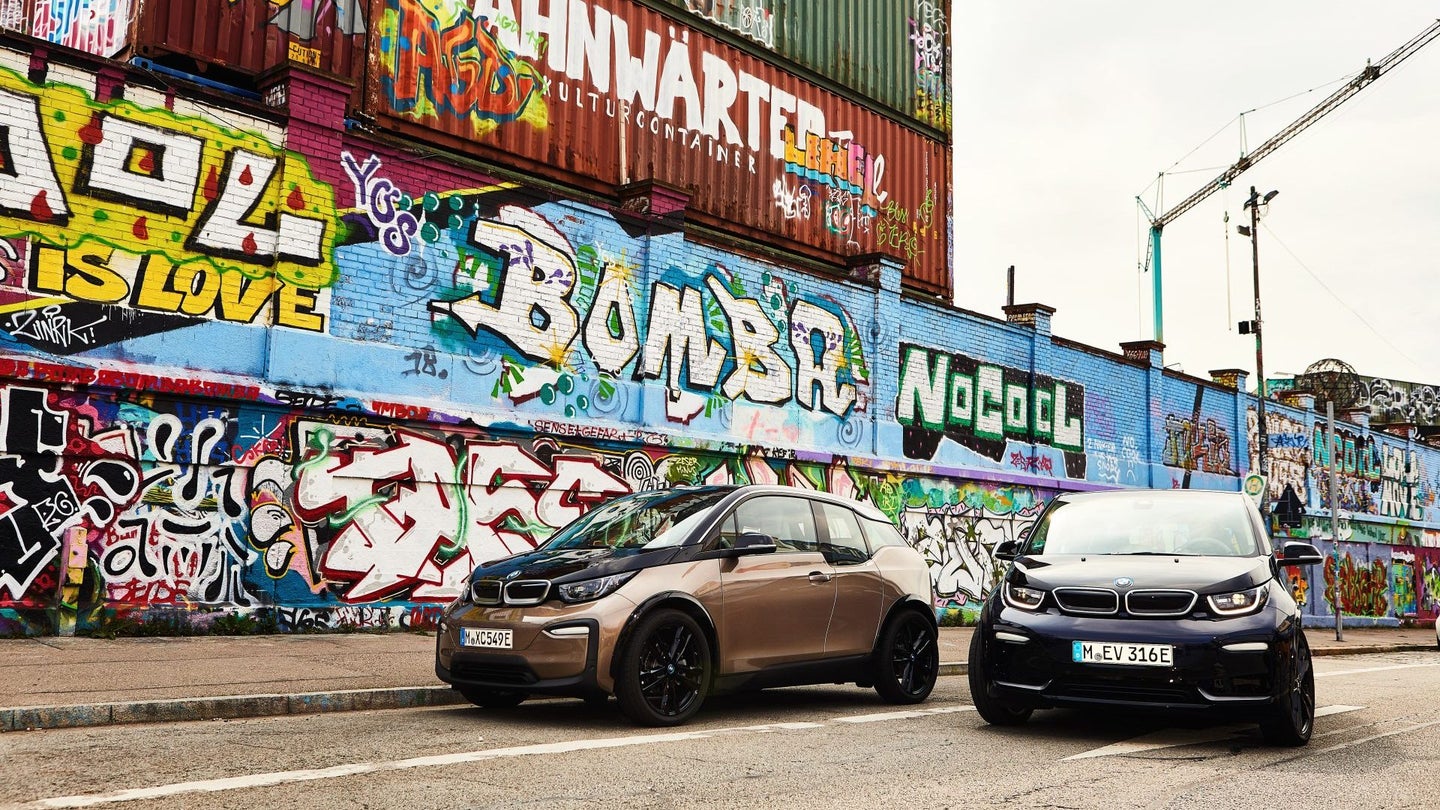 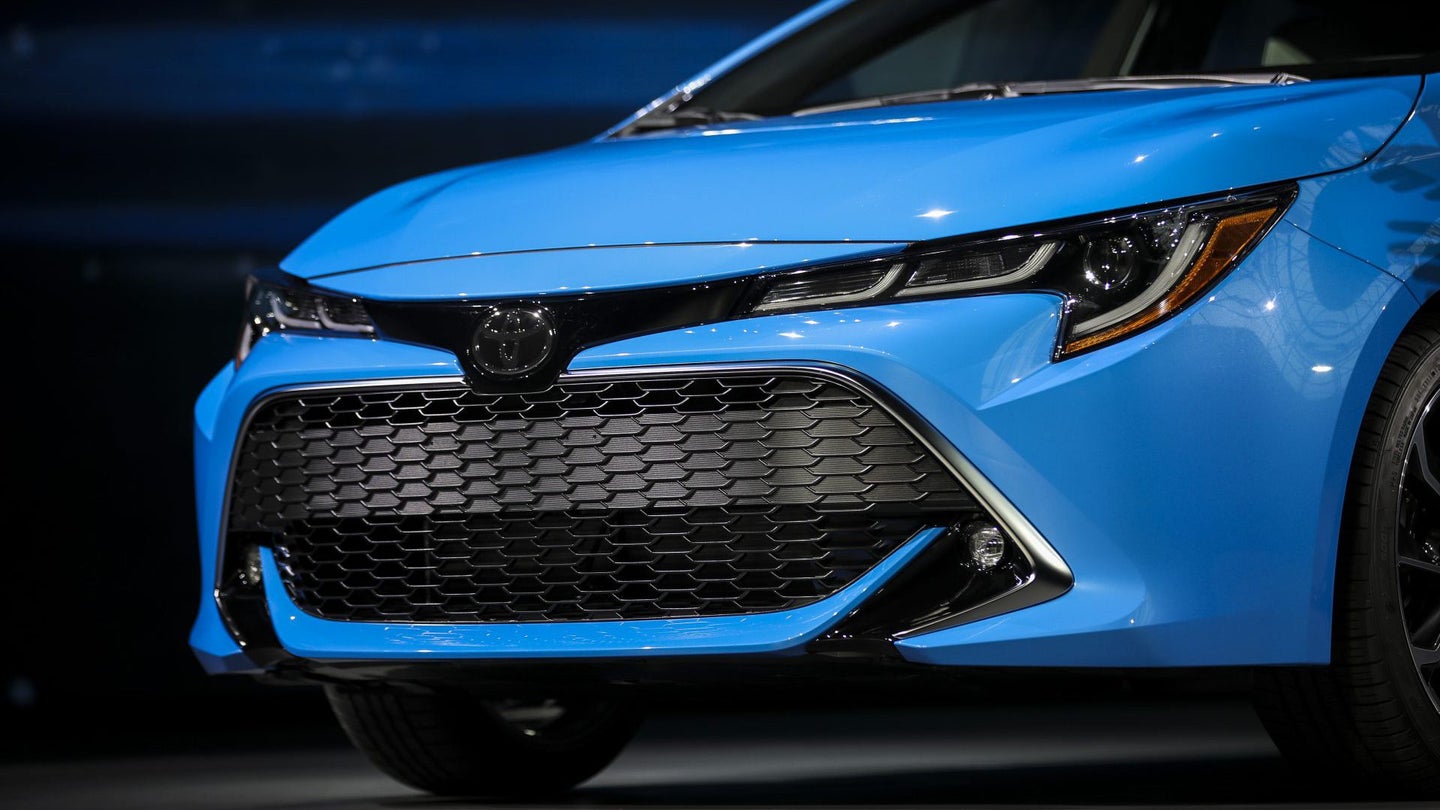