There have been 30 accidents and two injuries as a result of the defect. 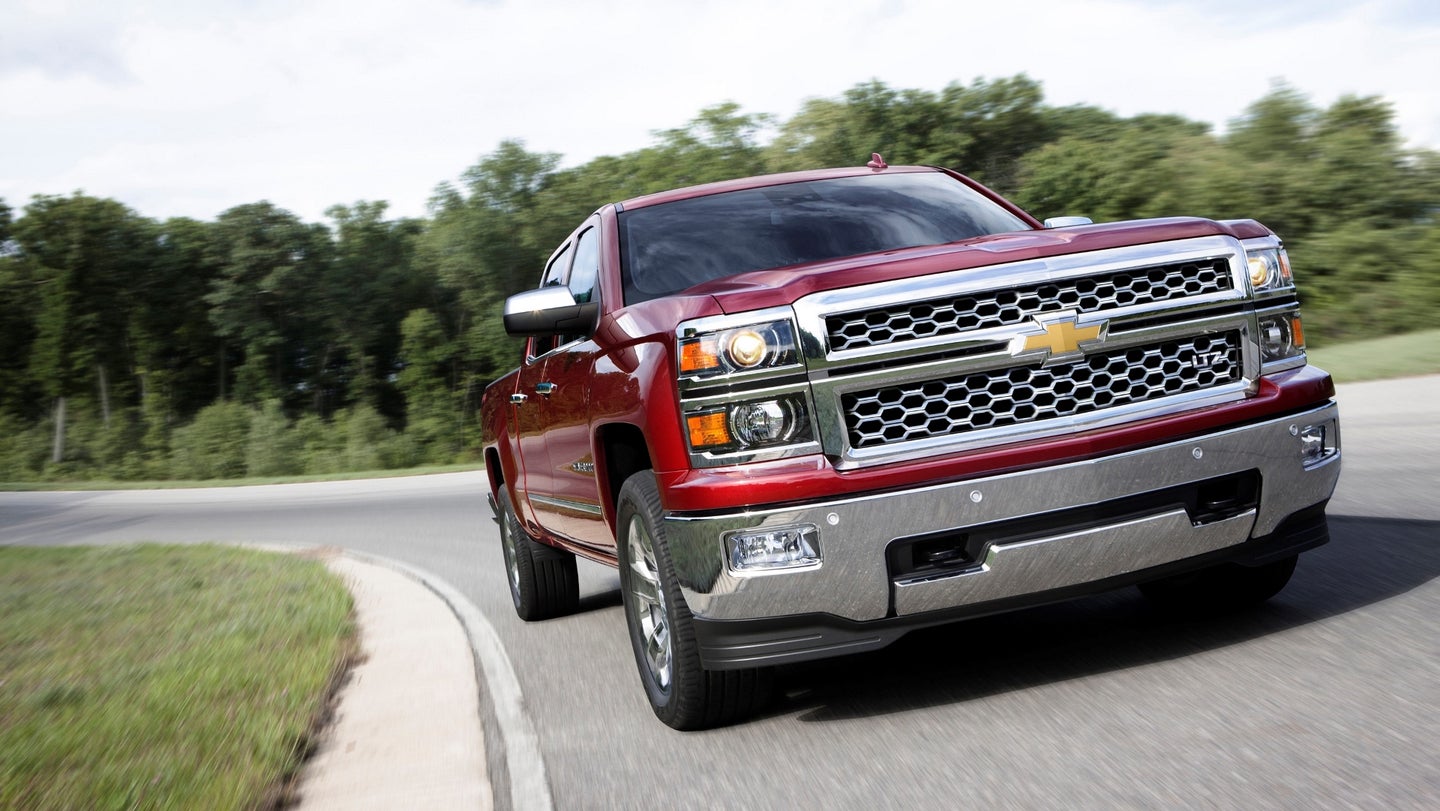 FCA had a big Ram recall in August, Ford had one of its own for the F-150 just last week, and now it's GM's turn for a massive pickup truck recall. If you drive a 2015 GM full-size truck or SUV, you can expect a notice coming in the mail soon as the company starts a recall campaign for 1.2 million vehicles from that model year over concerns that the power steering might fail without warning. The defect has already caused at least thirty accidents.

The problem is with the electric side of the power steering system, as an unforeseen drop in voltage could make make the whole thing momentarily cut out and come back on while you're driving. Normally when your power steering is having a problem, you gradually notice it due to a fluid leak or a bad pump. This is a little more concerning, because your steering could give out at any time without warning—even in the middle of a turn.

This is potentially dangerous for obvious reasons. There have already been 30 accidents and two injuries that GM is aware of according to Automotive News, and those figures are what sparked the recall. Here are the specific 2015 GM trucks being recalled and how many of each are affected:

The recall campaign hasn’t officially begun, so don’t rush to call your dealer and set up an appointment to get it fixed just yet. You’ll be getting a recall notice in the mail; another good way to check if your truck is affected is with the NHTSA’s handy online tool where you just punch in your VIN and the site tells you if you have any active recalls. Your truck is still safe enough to drive, but don’t delay in getting it fixed once the recall campaign officially kicks off.

The recall’s successful service rate far exceeds that of the average recall.