What Racing Series Could You Realistically Drive in?

Lots of people think they could hang with the pros, but let’s be honest with ourselves. 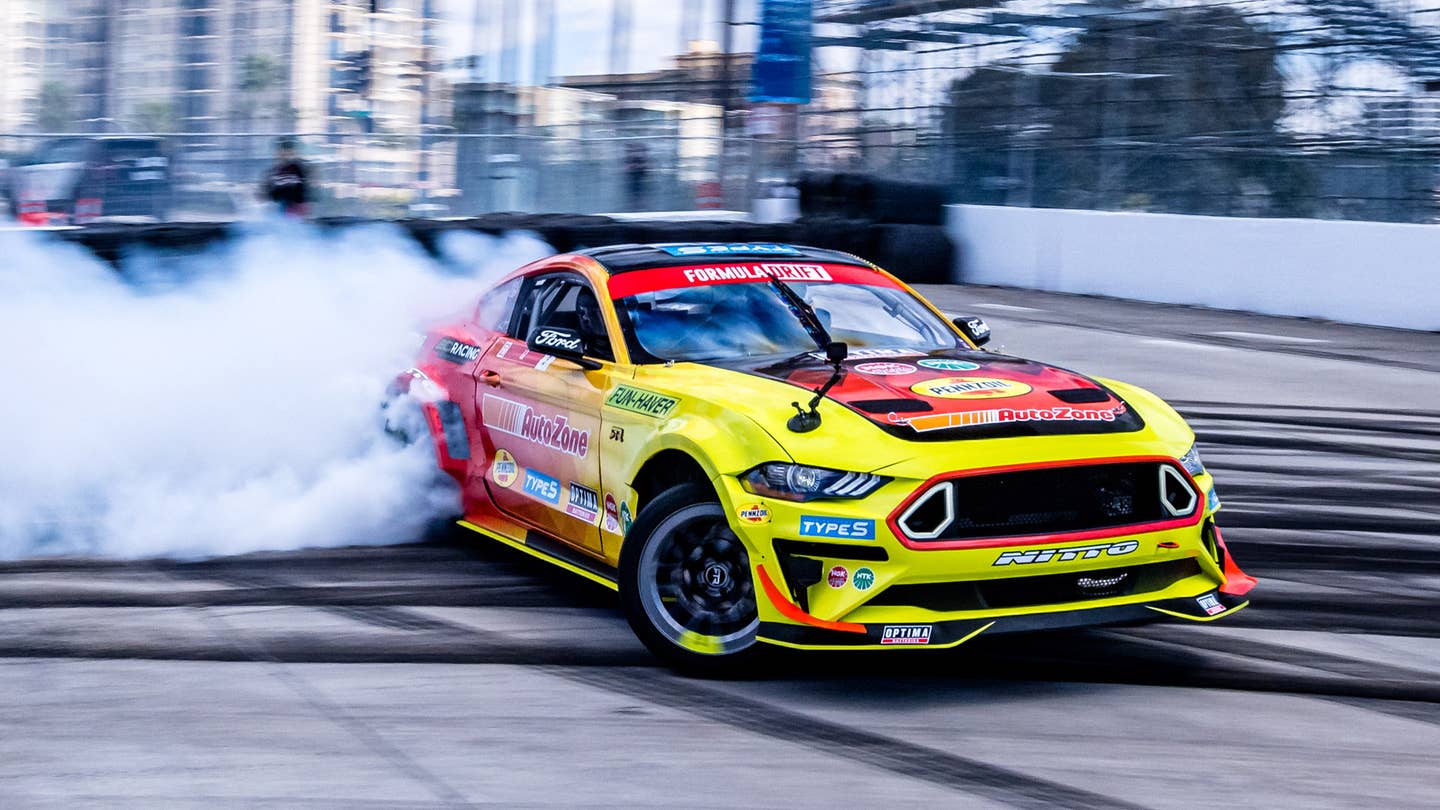 OK, look, I know. We all sort of think that because there was that one time we didn't suck at a track day, we could probably win Le Mans. Or, like, getting caught with summer tires in the snow basically makes you Colin McCrae. And that's all right because for most of us, the idea of getting in any kind of race car in anger is so far outside the realm of reality that it might as well be fiction.

Let's play a game, though. All the real-world barriers to you being a racing driver are taken away. There's money, there's training, there's coaching — any accommodations you need. You've got 10 years to work on it, and you're gonna be supported all the way. You pick what you do first and you see how far you can get on the path that you take.

Whether that means starting out with a bunch of track days to try and get yourself an amateur endurance racing gig at Daytona or Le Mans or going it alone to see how far up the single-seater ladder you could really make it is up to you. There's rallying, drag racing, Baja, off-roading, hill climb, historic racing, and whatever else. Where do you realistically think a well-funded program of racing could get you in the next decade?

For me, I think if I tried really hard I'd be in with a shout of not sucking at the national Ginetta GT4 sports-car championship. It's difficult to say I'd be competitive because it's the kind of series people stay in for a long time and learn inside out, but I reckon I could develop my skills enough to feel confident I was getting as much as I, at least, could out of the car.

Other staffers at The Drive had some ideas. Victoria Scott said she'd be going for drifting: "I have no illusions of being fast on a track, so I'd go with Formula Drift because it's the one thing I practiced a lot, love deeply, and I could see having maybe five to 10 years of practice and making it to at least the second-event tier."

Resident actual car hooner Stef Schrader said it's Le Mans or bust: "Endurance series have whole classes for team-funding amateurs. if I had all the money for all the seat time in the world, go big or go home. We’re sucking at driving in the big shows: Daytona, Sebring, Petit, and big Le Mans."

Chris Rosales noted, "I want to compete real bad in some former ALMS 996 GT3Rs" before confessing he'd realistically want to get into some regional junior formula. Who can honestly say they don't wanna see if single-seaters would work out?

Meanwhile, Jonathan Klein said he'd start with junior WRC categories, but it's the cross-country stuff he really wants to get in on, such as blasting across the sand at Dakar.

So honestly, what's the series you reckon you could do with enough encouragement? Tell us in the comments.