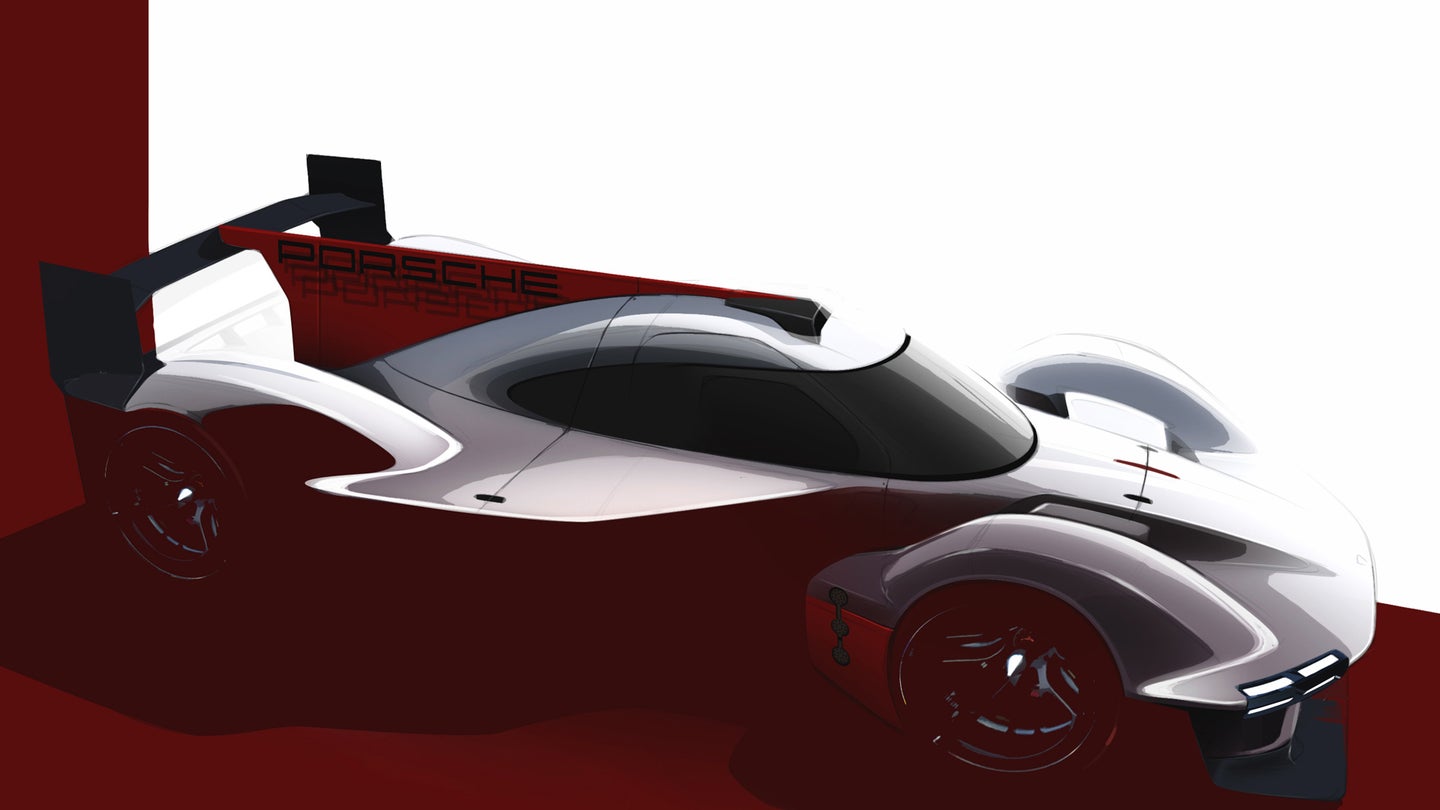 After announcing it's teaming up with Penske to run a two-pronged, transatlantic endurance entry in both IMSA and WEC, Porsche's LMDh is really coming together fast now. The automaker announced today that it's picked Multimatic as its chassis supplier, coincidentally dropping in that sister brand Audi will be doing the exact same.

Previously, Audi and Porsche have been keen to point out that although they are both VW Group brands and they will be sharing "synergies" between their two LMDh projects, they are definitely distinct cars. Thing is, given that LMDh is a spec chassis series (Multimatic is one of four approved suppliers) and the hybrid system for the cars is also spec, that leaves some of the engineering detail and the engine left to differentiate the two brands. And hopefully some paintwork that isn't entirely white, red and black on both.

Porsche's release says using the same chassis as Audi can only lead to more synergy and that it's all a very positive step but given their last attempt at both competing in the same semi-spec series led to Audi pulling out of Formula E, I guess fans of the two former LMP1 rivals just have to hope Le Mans is big enough for the both of them.

Fritz Enzinger, vice president of Porsche's motorsport division, said, "Multimatic is the most obvious and logical solution for us. We have known this highly respected company and its team of experienced professionals for many years and are absolutely convinced of the quality of their work.

"We don’t have to set up a completely new business relationship with them, but can hit the ground running," Enzinger continued. "That’s vital and is exactly what is needed when developing a new racing car. It is imperative that we eliminate friction losses to ensure that we are able to do a perfect job and deliver what is needed fast."

So, in short, this—like with working with Penske for engineering—saves Porsche from setting up a bunch of departments. And by coincidence, Audi too. But they'll be missing out on one benefit of the partnership that's all Porsche's own, as explained by Enzinger, "There’s another factor of inestimable benefit. "

"One part of Multimatic, like our team partner Penske, is based in Mooresville in North Carolina. Short distances and direct lines of communication will be of tremendous help in the development of the future LMDh prototype and in competition," he concluded.

Audi has yet to announce an engineering partner, if it is indeed taking one on, so it looks like this sibling rivalry has Porsche coming out best in mom's decision about whose turn it is to have a go on the chassis, so far.

Got synergies with your competitors? Tell me about them on hazel@thedrive.com