What Is This Weird Porsche SUV Prototype Hiding? 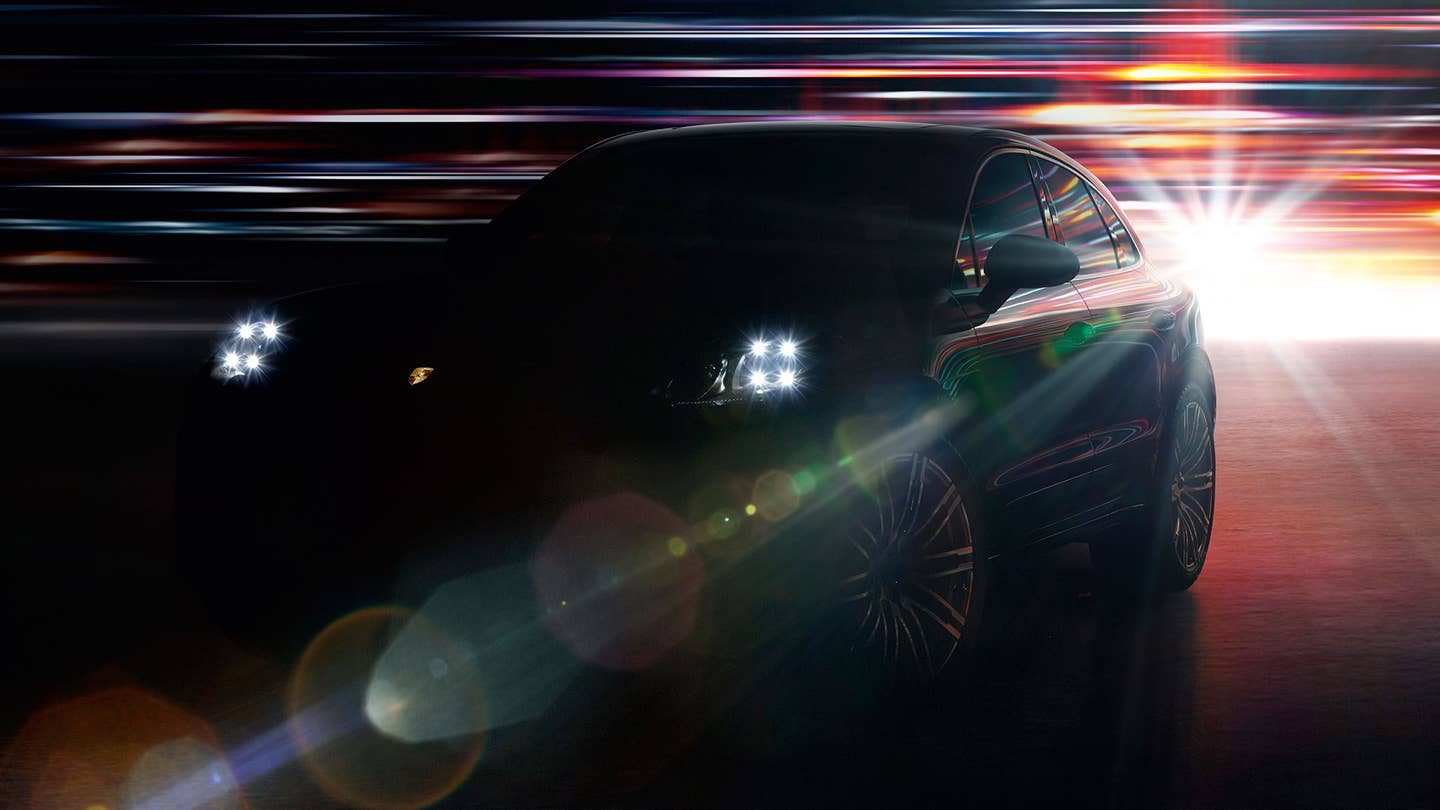 The word "chimera" has been bouncing around the news for the last few days, ever since the National Institute of Health announced it would allow researchers to create embryos that combine human stem cells with other animal tissues—or, as those hybrids are commonly called, chimeras. We bring this up only because the term also does a pretty good job describing the odd Porsche Panamera-Cayenne fusion seen in recent spy shots.

At first glance, the bizarre mule, caught testing in Porsche's hometown of Zuffenhausen, seems to be a potential prototype for the tragic-yet-inevitable Porsche follow-up to the likes of the BMW X6, the Mercedes-AMG GLE Coupe, and the Range Rover Sport Coupe: a swoopy, fastback version of the Cayenne designed to make the housewives of Beverly Hills blast their husbands with heart-eyed emojis.

But according to Britain's CAR, this sedan-SUV hybrid isn't just an early run at a Cayenne coupe; it's a test bed for an electrically-powered version of said sport-ute. In addition to being a solid move for both sales and PR reasons, building an electric SUV could also help Porsche amortize some of the billion-euro costs of developing the Mission E electric sports sedan.

The luxury SUV EV category pioneered by the Tesla Model X is slated to become increasingly popular in the next few years, with Audi scheduled to drop a Q6 e-tron sport-ute by 2018 and Mercedes-Benz planning a battery-powered crossover for an incipient reveal. The Porsche Cayenne Coupe version, then, would be a rebodied version of the Audi e-tron—albeit one as different from the Q6 as the basic version of the next Cayenne will be from the new Audi Q7 and the Bentley Bentayaga.

CAR claims its sources say the electric SUV hasn't been given the green light for production yet. But considering the continued popularity of luxury SUVs and the massive investment the VW Group is sinking into electric cars over the next decade, it seems like such a vehicle would be an easy way of reaching the company's goal of selling 3 million electric cars a year by 2025 without offending purists by, say, electrifying the 911.

Tragically, as our spy photographers have not yet sent us these pictures directly, we can only show them to you through the wonder of Twitter embeds. But that's still more than enough to give you a sense of this soft-road chimera.