The council has spoken, and the LMP2 class is in turmoil. 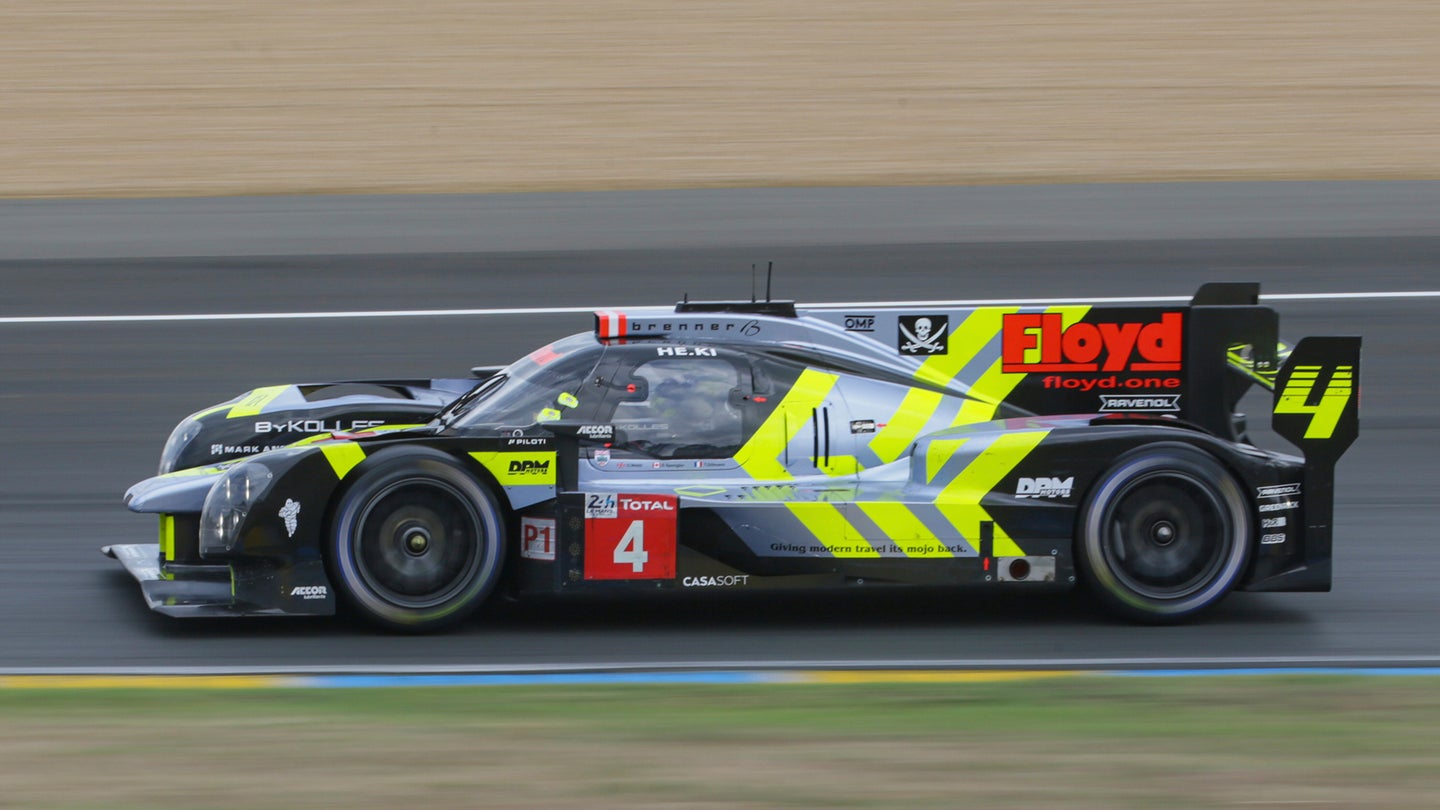 As always, a lot of these have made people needlessly angry. But one of the more egregious things that absolutely no one seems happy about was a change to prototype endurance regulations requiring each team to field two amateur drivers in the World Endurance Championship's LMP2 class.

But WEC and European Le Mans Series head Gerard Neveu, who will step down from both positions next next year, is not having it, telling Endurance Info (French) today that “there will be no change to LMP2 crews.” That's about as close as a racing series boss gets to telling the FIA to screw itself, so the reaction is noteworthy.

Neveu added that for WEC there would be no alteration whatsoever and that the only extra accommodation to promote bronze-rated drivers to LMP2 would be a Pro-Am category in ELMS, where crews have to earn a place in the Le Mans 24h with their results.

All drivers in endurance are rated, according to their experience and previous success, with platinum being the top and bronze being the lowest allowed to race. LMP2 teams had been allowed two drivers of any standard, so long as they had one silver or bronze driver—usually the ‘gentleman’ of the team, funding everybody else to go racing. If you don’t happen to have a spare $6 million around for a full hypercar entry, LMP2 is the next best thing.

It had worked pretty well, allowing enough professionals in the team to keep things relatively clean and letting enough amateur drivers join the category to keep the money rolling in. So it was with some surprise that, during a time where professional driving jobs aren’t exactly easy to fall into, as factory programs wrap up to save costs, the decision was taken that you needed to have two silver drivers or a single bronze.

It meant essentially throwing a professional out of any car in favor of a more experienced amateur, which is probably really the only type of amateur who ought to be behind the wheel of the second-fastest category in WEC. Drivers are, understandably, disgruntled.

The controversy is probably set to roll on, as Neveu is departing before he can really overrule it. And while it’s a great, renegade move to override the WMSC, it is actually the governing body of the World Endurance Championship. Meanwhile, if you wanted to see more amateurs in endurance racing, there’s always LeMons.