What Outlandish Spec Would You Make a Car Company Build?

Money doesn't buy taste, but who says it should? 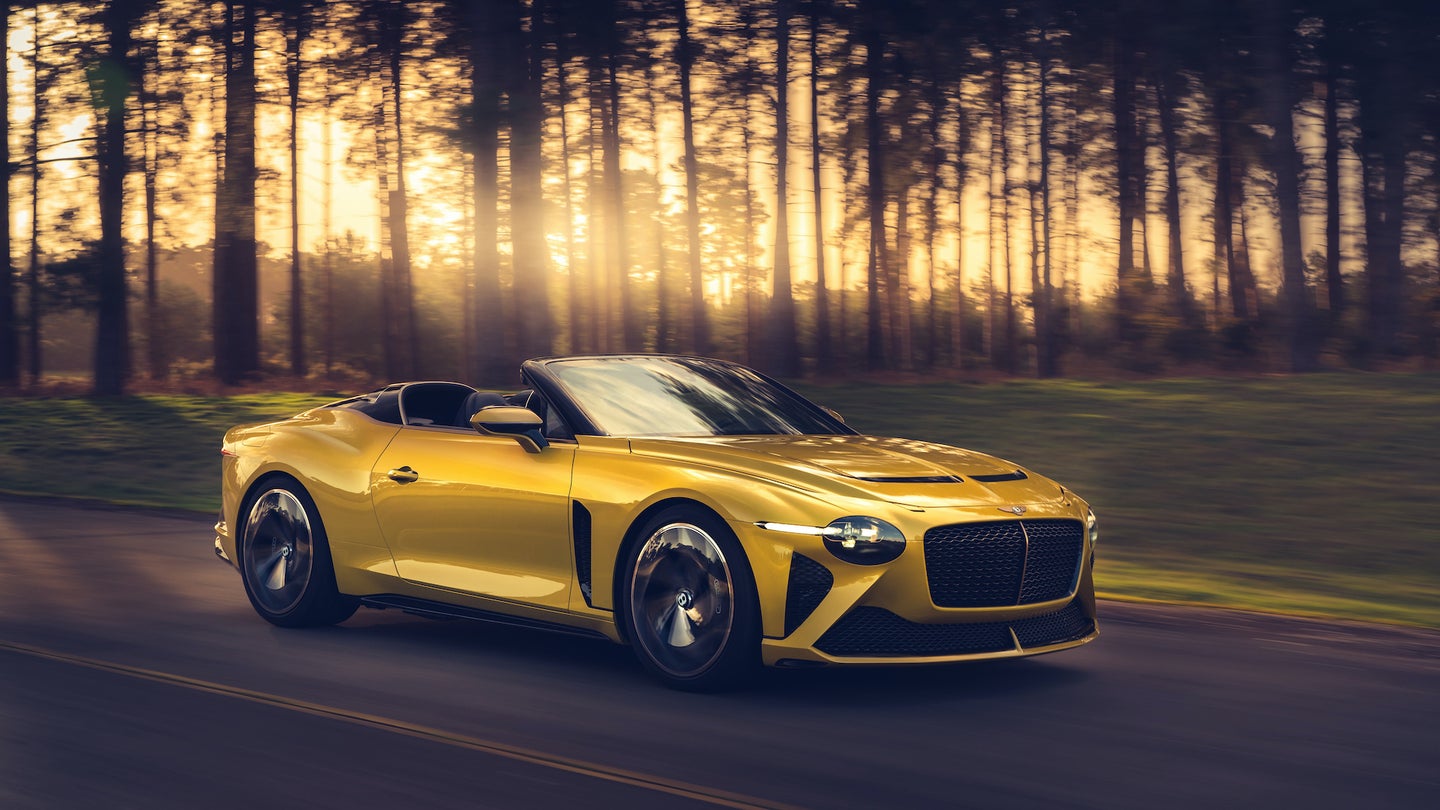 Eager to cater to the growing class of oligarchs, supercar manufacturers today offer as much personalization as any client could want. Plenty of plutocrats, though, spend six or seven figures only to come away with unmemorable cars; with Lambos that'd still make them Monaco-anonymous at best. If you're going to spend more than the average American's lifetime earnings on a car, you might as well go buck wild, and get something like paint made from a celestial object. Something tells us we're not alone in thinking this, but that changes today.

What outlandish spec would you make a car company build?

Personalization is the only reason I'd ever own a supercar in the first place, though not for the sake of impressing others. I'd be far more amused pushing the limits of the, "yes sir, anything you please" craftspeople at Rolls-Royce, 90 percent of whose handiwork is already so heavily customized as to basically be a one-off.

This I would do by first asking them to upholster my seats in a single, specific, sick-minded source of leather; cane toads, specifically their creepy little amphibian faces. Before you send some nice people my way with a jacket that ties behind my back, do note that cane toads are an invasive species, and are already made into creepy novelty leather goods. If you're going to institutionalize me for that, you'd better make room for a few thousand more people. And if you think that's bad enough, that's only the soft surfaces.

Any hard surface I could have made from coprolite, I would, though obviously encased in resin. The rest, I have to admit, would be made from materials (marginally) less novel to an idiot with money, such as pewter, driftwood, and natural fiber composites. As for that star-speckled roof lining for which Rolls-Royce is so famous, I can already say I know which constellation I'd have them stitch out.