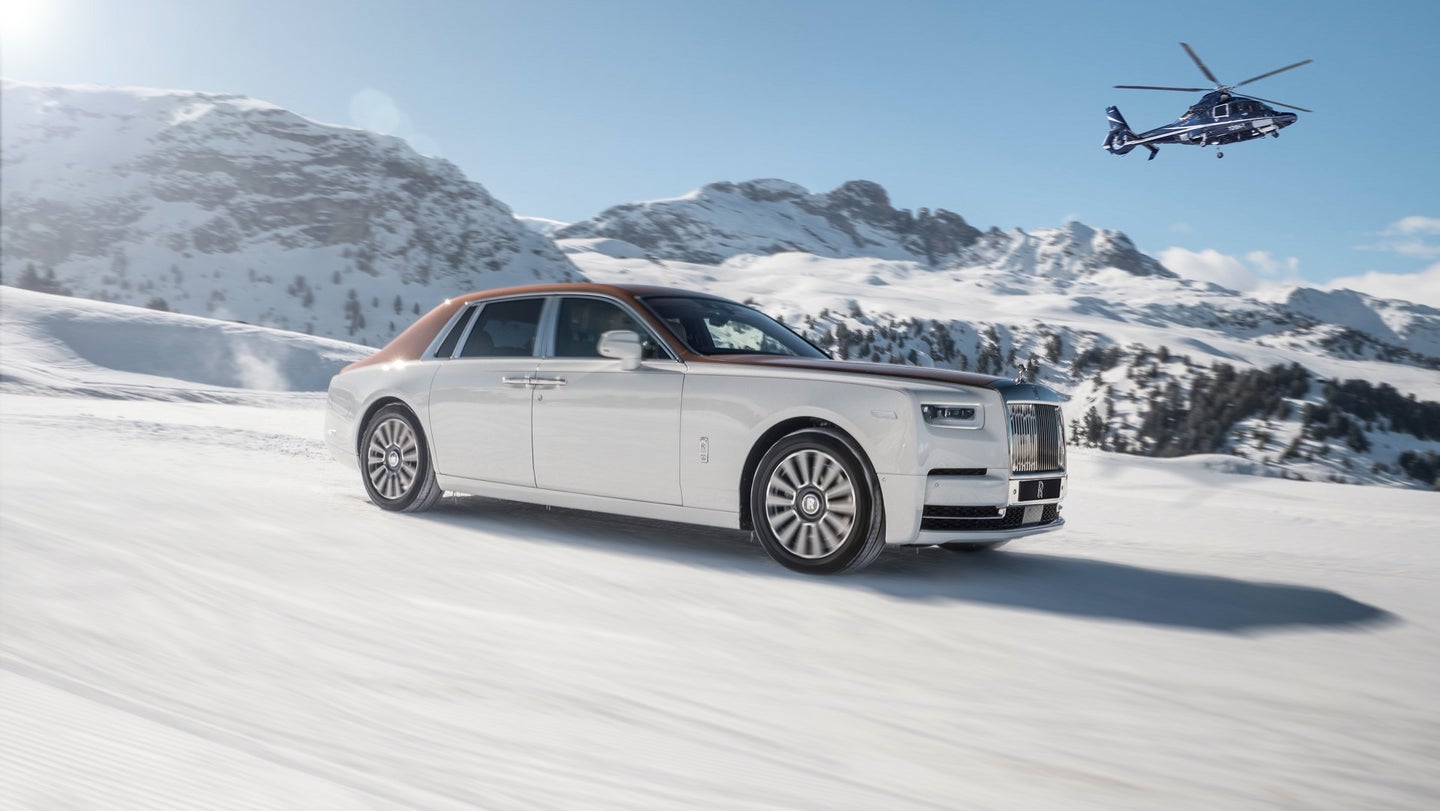 More than 90 percent of all vehicles solid by Rolls-Royce are customized to such extent that they could be considered one-offs, new data released by the British automaker reports.

Rolls-Royce has built its reputation on catering to the specific wants and needs of the one-percent for decades, and according to company CEO Torsten Müller-Ötvös, the overwhelming majority all vehicles sold by the brand are so personalized they could be considered on-of-one. When the automaker's ultra-luxury Phantom is analyzed closely, that figure actually climbs to 99 percent, meaning that just about all of models produced are different from each other, with the exception of a couple fleet models delivered to governments or high-end establishments. And while such figure is insane, Rolls-Royce claims that 100 percent of the new Cullinan SUVs are actually completely different from each other.

In 2018 Rolls-Royce also set a new record for deliveries with over 4,100 cars sold to customers in 50 countries. In order to keep up with demand, Rolls hired 100 employees to help design the bespoke vehicles that customers are eager to buy. Those jobs in addition to another 100, brought the automaker's workforce to over 2,000 for the first time in the companies history.

“It’s needed,” Müller-Ötvös said. “Customers are increasingly intrigued by all the possibilities we can offer—they want to put their own personal signature on the product. This is super important for us selling extraordinary objects of this caliber.”

The Phantom is Rolls-Royce's most expensive model starting at over $400,000 and can be customized to the exact taste of the owner. One of the most notable bespoke options is the Spirit of Ecstasy hood ornament which can be gold plated instead of the standard silver, and another one is the starlight headliner which can be designed to have specific constellations that are personal to the proprietor. Inside the cabin, there are countless leather, wood, seating, and other accents available to tailor the Phantom owner's individual taste.

Needless to say, it's good to be rich.

Rolls-Royce’s new behemoth SUV feels every bit like it belongs in the company’s lineup—and off-road alongside Range Rovers.