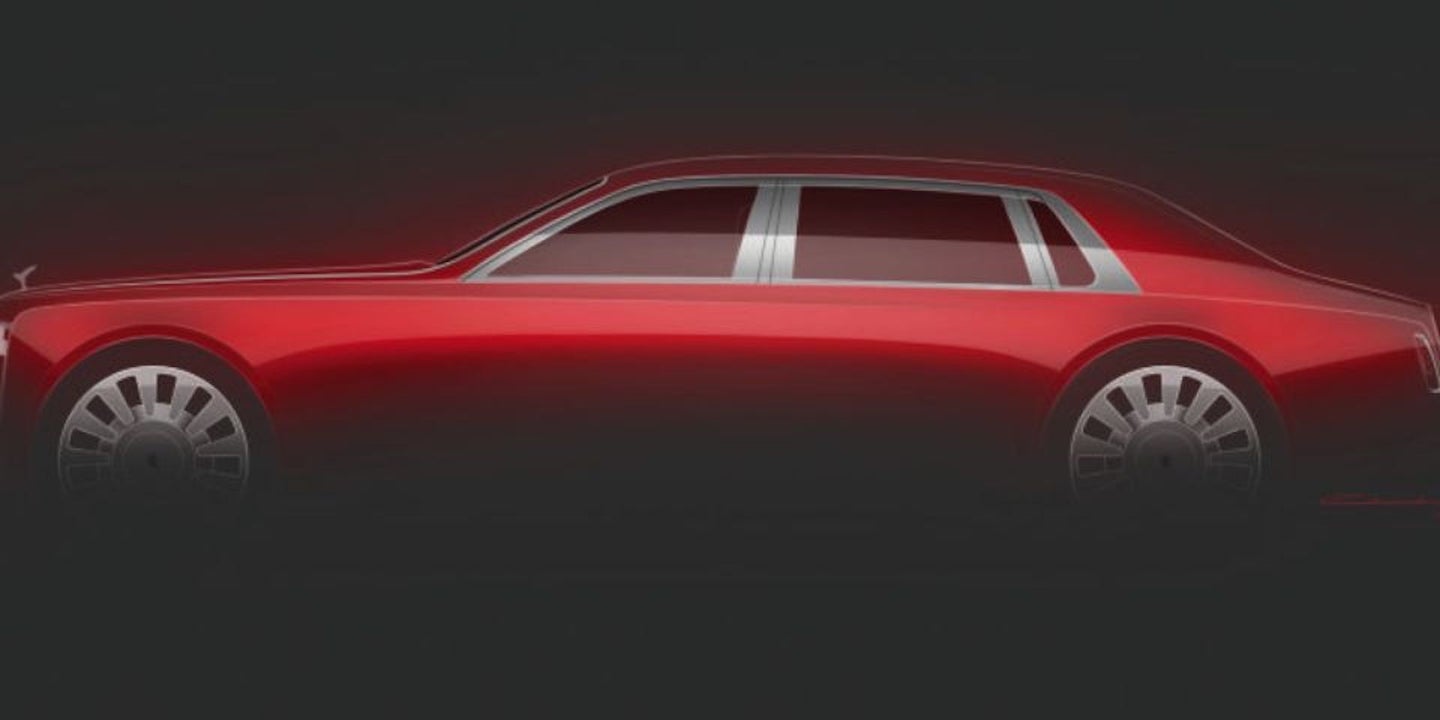 Rolls-Royce is building a limited edition version of its ultra-luxurious Phantom to commemorate 115 years in business, but even if you can afford the sticker price, this one will be hard to get. Why? The famed British automaker claims they're only building one car for the occasion—and they're only offering it online through auction house RM Sotheby's.

We don’t yet have pricing details for the special car, but the “standard” Phantom has a starting price of around $450,000 and many escalate past the half-million-dollar mark. We expect this special Phantom to easily reach that mark, if not higher, due to the extremely limited availability and special features the car will surely have.

RM Sotheby’s newly expanded headquarters in New York City was chosen as the backdrop for this rather unorthodox announcement, after all, Rolls-Royce typically flaunts about its customization and buying experience, so opting to only sell online is rather odd. Over a five-course dinner sometime last week, guests were treated with an opportunity to see the car—or a sketch, anyway. Rolls-Royce says the one-off, completely bespoke 115th Anniversary Phantom will be finished in red with an interior of hand-crafted leather.

The Phantom is a special thing made for special people (or anyone with half-a-million to burn), and the company says that each car is already one-of-one, since buyers generally apply many options from the long list that Rolls-Royce has available. This anniversary special will certainly be above and beyond even that level of opulence, and we’d expect to see special badging, name plaques, and other touches like two-tone paint and interior embroidery.

Rolls-Royce has been around quite a while—115 years to be exact. And while they’re known today for selling some of the world’s most luxurious and expensive automobiles, the company’s history is filled with forays into everything from airplane engines to diesel locomotives.