The people must take back what belongs to them—including this jewel-encrusted, gold-and-crystal version of the Rolls-Royce logo. 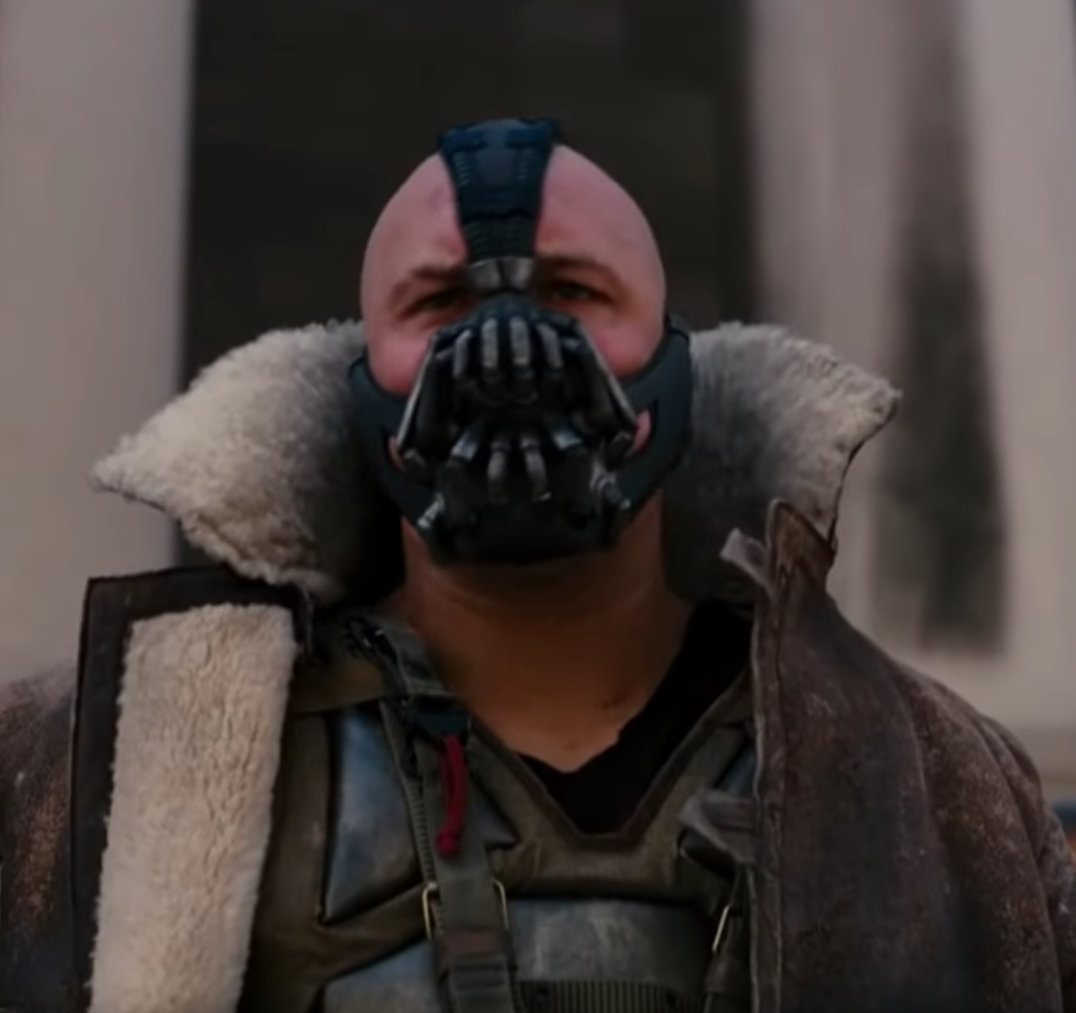 People of Gotham! For too long, you have bowed and scraped and toiled away while the wealthy, like your very own Bruce Wayne, have lived above you in splendor, only stooping down to your level to throw trinkets and baubles your way out of pity. They toss pocket change to you to so you may sup on bread and water, while they feast with clean consciences on lobster and steak. And they ride about in elegance in Lamborghinis and Bentleys, while you cram yourself like cattle into overcrowded, broken-down trains, menaced by clownish gangsters from inferior alternate realities.

But now, now we have reached the day of reckoning, my friends. For from atop their palisades and penthouses, the wealthy have stooped to a new low. Behold, Rolls-Royce's latest debut: A Fabergé Egg, made in the image of the company's own Spirit of Ecstasy hood ornament.

Yes, while you, dear people, struggle to put food on the table, Rolls-Royce has been the party to the creation of created an egg of jewels and gold, one with no reason to exist beyond reminding those who behold it of the wealth of the man who commissioned it.

At least the company's cars—with their V12 engines and starry headliners, so much more grand and fast and comfortable than those simple devices you must drive about in—serve a purpose. But this decorative Russian bauble does nothing, does it? Well, all right, technically, it opens and closes using a complex mechanism that would most likely be quite interesting to learn about...but that's neither here nor there, as it is being put to use to show off a tiny crystalline statue of a woman in flowing dress.

As I once read to Gotham from Commissioner Gordon's letter to expose his hypocrisy, now let me read to you from the official Rolls-Royce press release:

A team of seven craftspeople from Fabergé undertook the challenge of fabricating the design using the finest materials married with their extraordinary skill as artist jewellers. At first glance, the Egg is unmistakable in its character. Design cues from Fabergé’s heritage are masterfully woven into the intricate design which stands at 160mm and weighs just 400g, with the Egg harnessing the ‘surprise and delight’ attributes for which Imperial Eggs are celebrated.

The Egg rests on an engine-turned, hand-engraved, purple enamel guilloché base of 18 karat white gold. Arms of rose gold define the shape of the Egg, acting as a protective chamber for the Egg’s precious inhabitant. Upon operating the movement via a discreet lever at the base of the stand, a sense of theatre ensues as the boughs open to present the fine figurine of the Spirit of Ecstasy, hand-sculpted in frosted rock crystal, standing nobly in her opulent surrounds. The rose gold vanes, embellished with nearly 10 carats of round white diamonds, resolve into swathes of natural amethyst weighing over 390 carats, specially selected for its colour saturation and quality. The purple hue of the enamel and amethyst provide a playful nod to the use of colour found in Fabergé’s heritage.

The technical mastery of Fabergé prevails. The ‘Spirit of Ecstasy’ Fabergé Egg adopts a highly complex operating mechanism, conceived through computer aided design and animation, developed with micro engineering. The success of this mechanism, and in turn the piece as a whole, can be attributed to the goldsmiths’ art as craftspeople and their ability to meld this skill with technology, creating a work of art that could not be created by man alone. The piece embodies both the artistic design and engineering skill that one expects from a collaboration between Rolls-Royce and Fabergé, and has probably the most complicated opening of any Fabergé Egg to date.

Tell me, citizens: Does your blood not boil? Does the rage not fill your heart? Then perhaps this excerpt will set a flame beneath your soul:

Indeed, this ‘Spirit of Ecstasy’ Fabergé Egg, the second to be commissioned in the ‘Imperial Class’ since 1917 – a category reserved only for Fabergé’s most illustrious creations – celebrates the history, heritage and legend for which both Rolls-Royce and Fabergé have been revered over more than a century. Both brands have navigated the vicissitudes of time and continue to produce the apogee of modern, highly sought after, true luxury items. The Egg is destined for the residence of a great collector of both brands.

Clearly, the time has come for the fire to rise, for you, the righteous citizenry, to take back this city, this nation, this world from the corrupt! The rich! The oppressors of generations who have kept you down with myths of opportunity. And we shall give this Rolls-Royce Fabergé Egg back to you...the people. As a reminder of what has been...and what you have done to set it right.

Now, if you shall excuse me, I'm off to Burlington Coat Factory to pick up a new shearling leather trench coat.

Bane is a former member of the League of Shadows, and served as the de facto ruler of Gotham City for three months in 2012.