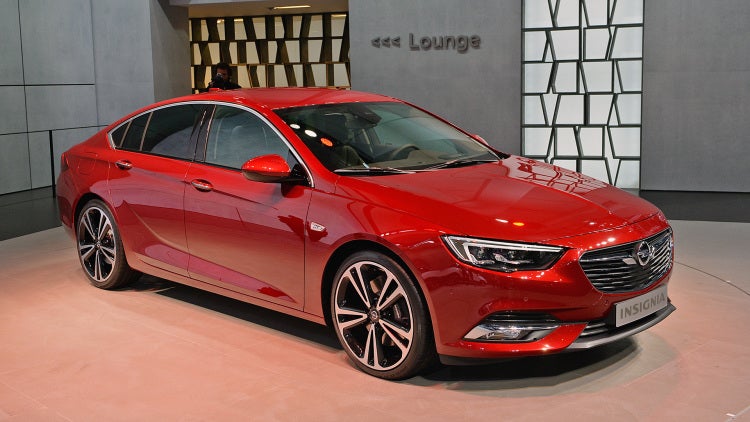 We've been unusually excited for this Buick, and with good reason. It's a stunning model that punches above its weight class in terms of design, making it a true competitor for GM (and PSA?). Days after General Motors announced the sale of the Opel brand to the PSA auto group, the Regal's European sister Opel Insignia, has debuted at Geneva. So what does this mean for the two companies? We're not really sure.

The new Insignia rides on the same platform as the Buick Lacrosse as well as the Chevrolet Malibu and Impala. It's a front/all wheel drive architecture that has boded well for GM, allowing for versatile use of a single base. 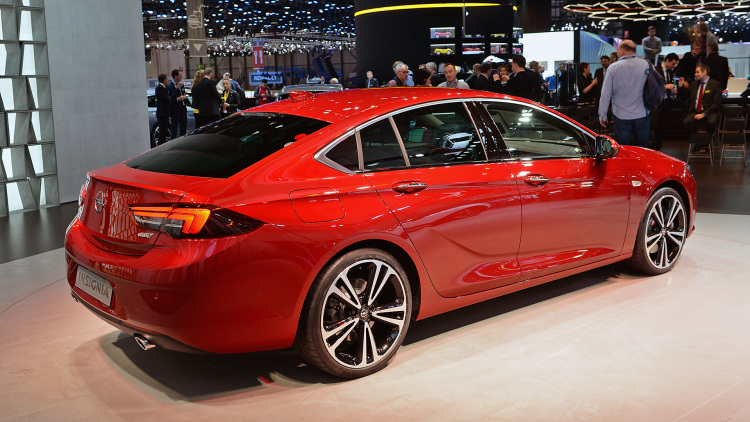 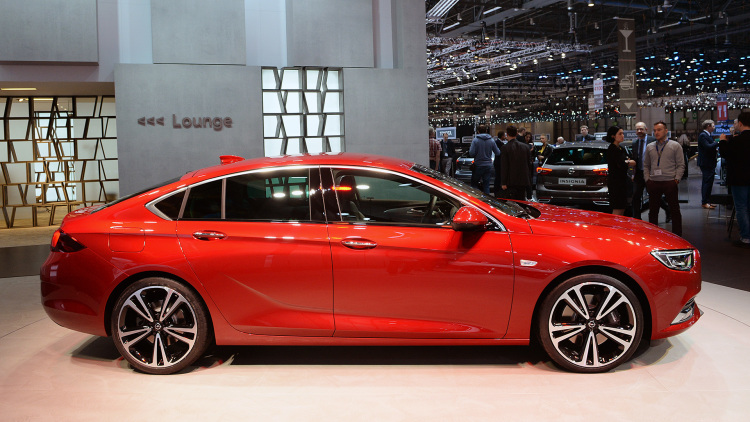 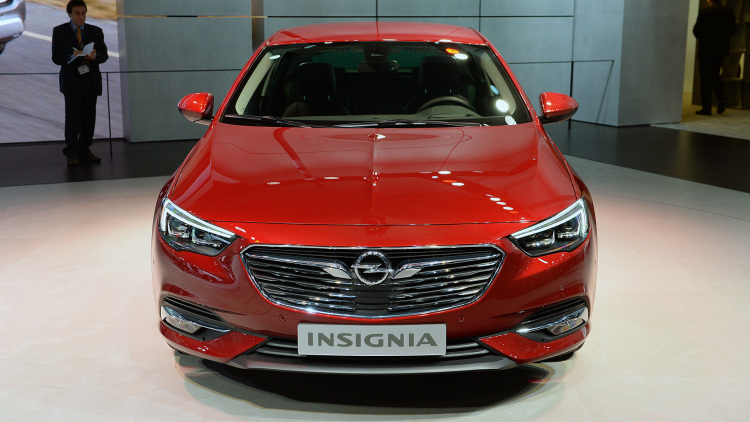 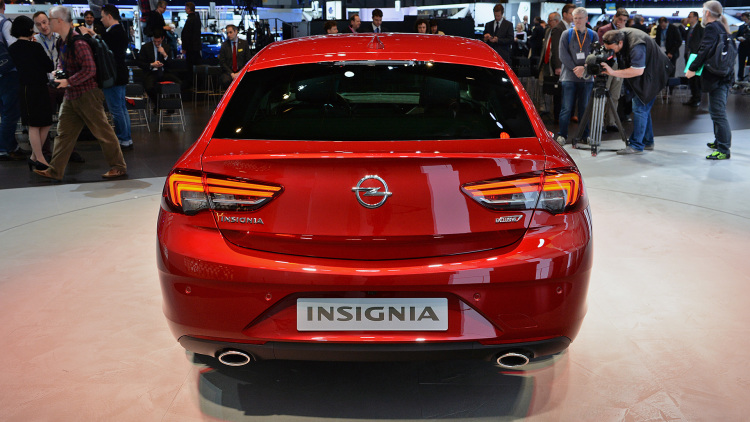 General Motors does still plan on selling this model in the U.S. under Buick badging. Buick said in a statement to Autoblog,

"General Motors announced an historic agreement to sell the company's Opel business to PSA Group. This is a major milestone and one that we believe will improve the business prospects of each company and deliver significant value to shareholders, customers and employees around the world. Buick and Opel have historically cooperated on a number of product programs. Buick products will not be impacted by today's announcement. We will continue to deliver our product plans with excellence and precision.

Buick has delivered three consecutive years of record global sales, we are General Motors' second largest international brand, and we have built an excellent reputation for quality and customer service. The new products Buick will announce in 2017 will help us build on this momentum."

We're betting that it will still make an impact for Buick sales. It's a universal model that offers plenty in the way of luxury and class, perhaps higher than that of previous Buick models.

The Insignia (and Regal, of course) will feature a host of available safety options. Active lane keep assist, heads up display, 360-degree cameras, and OnStar makes sure that you and your passengers arrive to your destination safely with plenty of convenience at your fingertips.

Powertrain options include turbocharged four cylinders to match the car's efficiency to its handsomeness. Each of them will pair to an 8-speed automatic, providing plenty of gears for you to let the car stroll through near seamlessly. It's reported to be 400 pounds lighter than the outgoing model, too, allowing for even better fuel economy.

Insignia pricing starts at $25,500. We expect the Regal will share a similar pricepoint, leaving plenty of room for additional features. It's uncertain when we will see the Buick version debut in the States, but we're betting on the New York Auto Sow to play host to its reveal later in 2017.