Show us your worst/best finds for new car ownership. 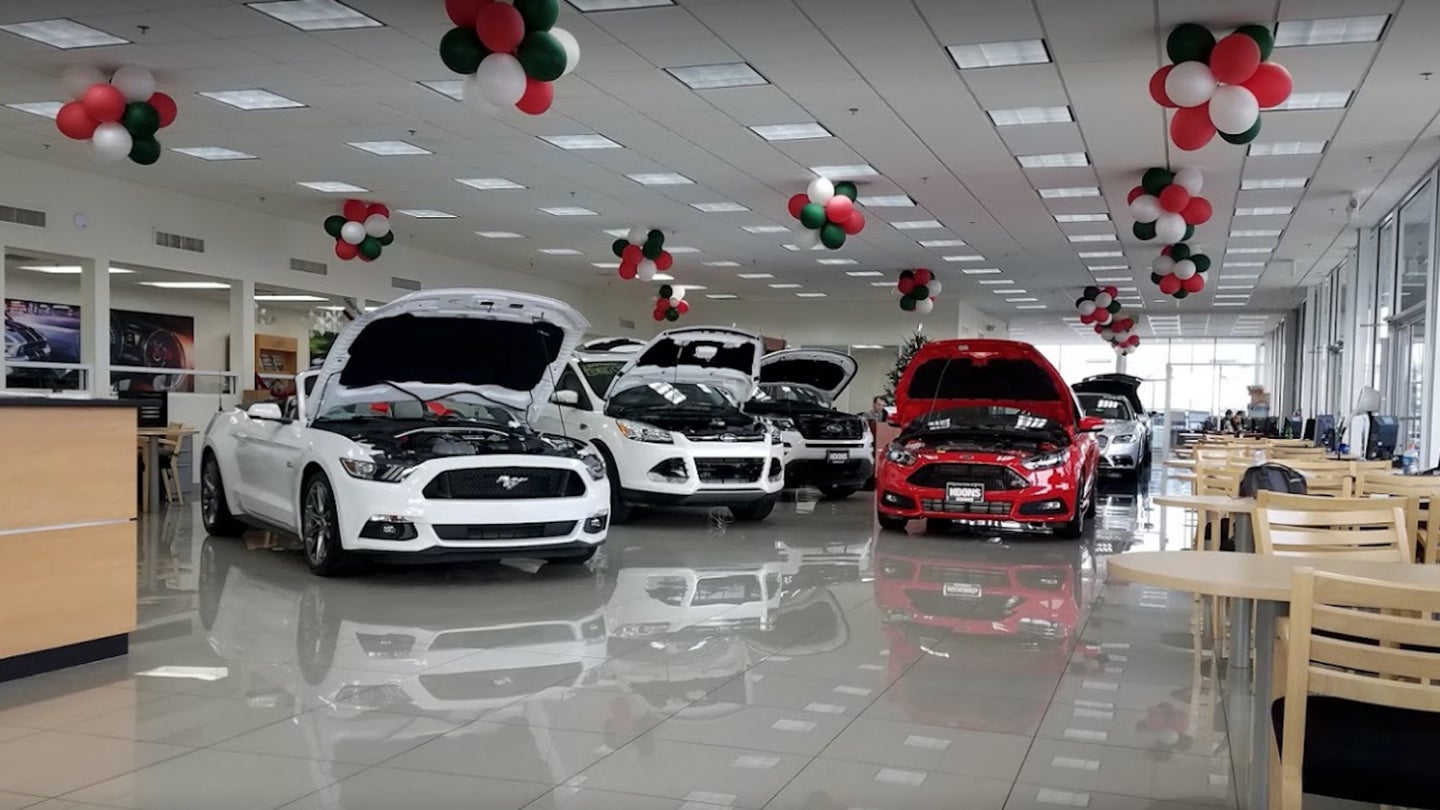 I don’t know if you’ve heard, but people aren’t exactly prioritizing new car purchases at the moment.  Who’s the say why it’s but a mystery we’ll have to live with. Because no one is slapping down their hard-earned cash for new sheet metal, automakers and dealers are throwing around some potentially irresponsible deals, incentives, and wild amounts cash on the hood to attract anyone into their showrooms.

You’ve got everything from 60- to 180-day grace periods for your first set of payments, 0-percent financing on 60, 72, and 84-month loans, and thousands upon thousands of dollars on the hood. If we use the 2008 financial crisis as a waypoint, these incentives have the real likelihood of becoming disastrous to the American populace and their credit scores. But all isn’t doom and gloom. With such deals being offered by Crazy Al’s Supercar Emporium, the right time to buy your dream car could be today!

An example might be this 2019 Ford Mustang Bullit in Santa Monica, California, which currently has $8,500 worth of incentives. You’ll also be able to get Ford Credit to pay off the first three months of your loan and Ford’s also allowing customers to delay your first payment by up to 90 days. Or you can get this 2019 Fiat 124 Spider Lusso for $8,797 off, or this 2019 Porsche Cayman 718 for a whopping $12,805, and that not counting all the loan and payment incentives both Fiat and Porsche are offering.

And given we all have entirely too much time on our hands, or if you’re looking to escape your now ever-present children, I thought I’d open the floor to all of you to show us the worst/best deals in your area? Fake bonus points will go to the person who finds the most irresponsible new car deal imaginable. Have at it.

Traffic is way down. Accidents are way down. Yet our premiums remain exactly the same.

And that’s on top of the manufacturers’ existing car payment assistance plans.