Luftgekühlt reimagines a 1987 Porsche 3.2 Carrera and turns it into a one off rally car. 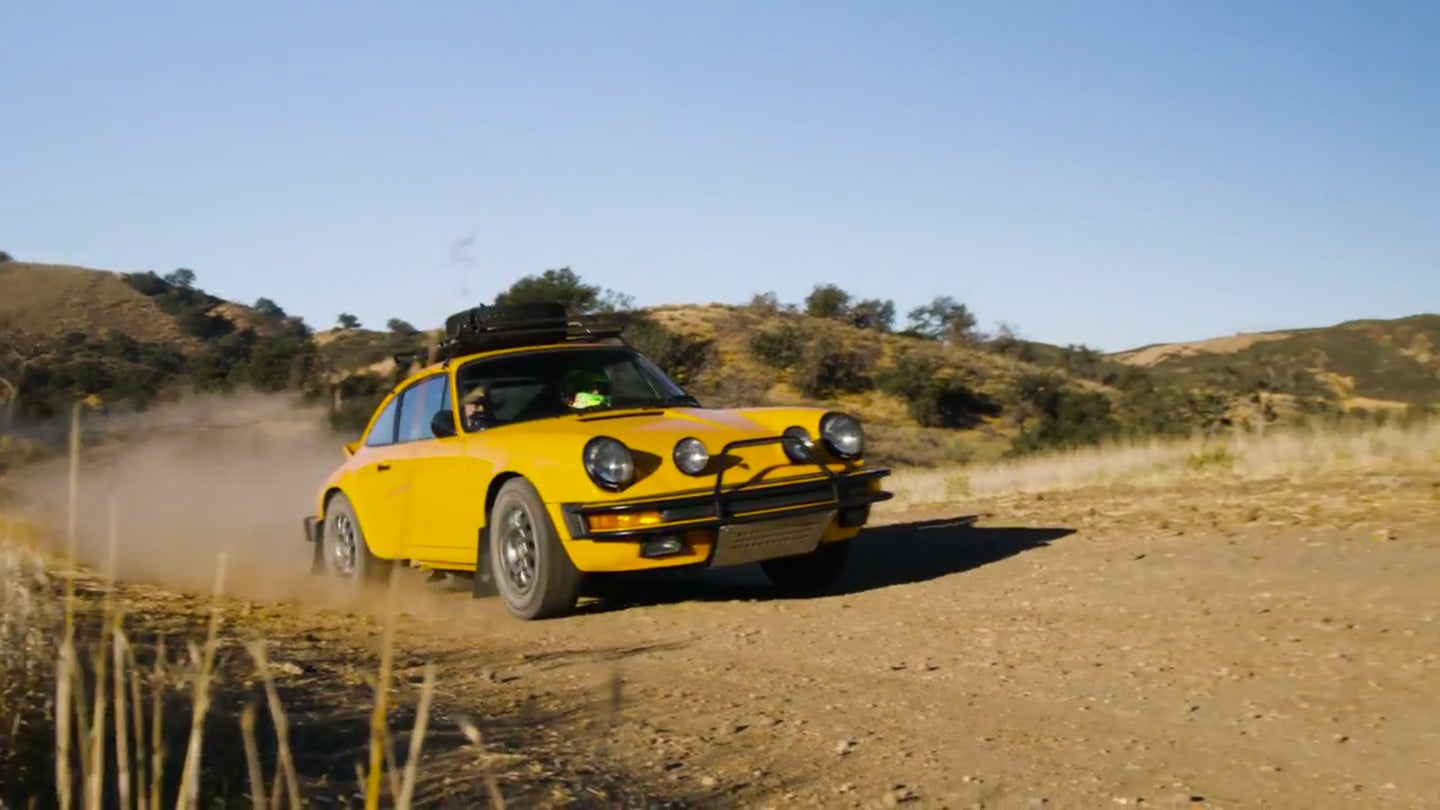 Donut Media just put out a great video showcasing a reimagined Porsche car which brings homage to Porsche's racing history - the LuftAuto 002. In the video, Le Mans-winning Porsche factory race car driver Patrick Long shows you what it takes to make the LuftAuto 002.

The car started life as a 1987 Porsche 3.2 Carrera. To create the LuftAuto 002, Long enlisted a little help. The LuftAuto 002 was built at E-Motion Engineering in Newport Beach, California. In the video, E-Motion Engineering founder Joey Seely takes you through all the upgrades to the Porsche. Seely is no stranger to cars, he spent time working on race cars in the American Le Mans series, International Motor Sports Association, and even the historic 24 Hours of Le Mans. He talks about the engine being a Euro spec engine. More specifically it is a Rothsport-built 3.2 engine mated to a G50 gearbox. Seely also talks about the suspension being triple adjustable competition three-way and he even mentions the nuts and bolts were all replated.

As Seely said in the video "It'll look, because it is".

Along with E-Motion Engineering, Long got help on the development and testing of the car from Pikes Peak royalty, Jeff Zwart. We covered Zwart recently when he visited Hoonigan's Donut Garage with his personal Porsche 914 and to chat about his racing history and love of Porsches. If you want someone to help develop your Porsche, Zwart is the man you want.

To get more of the details check out Donut Media's LuftAuto 002 video below.