UK Gas Stations Face Closure Over Low Demand. Are US Stations Next?

Britain’s gas consumption has plunged 75 percent as of late, forcing small-scale operations out of business. 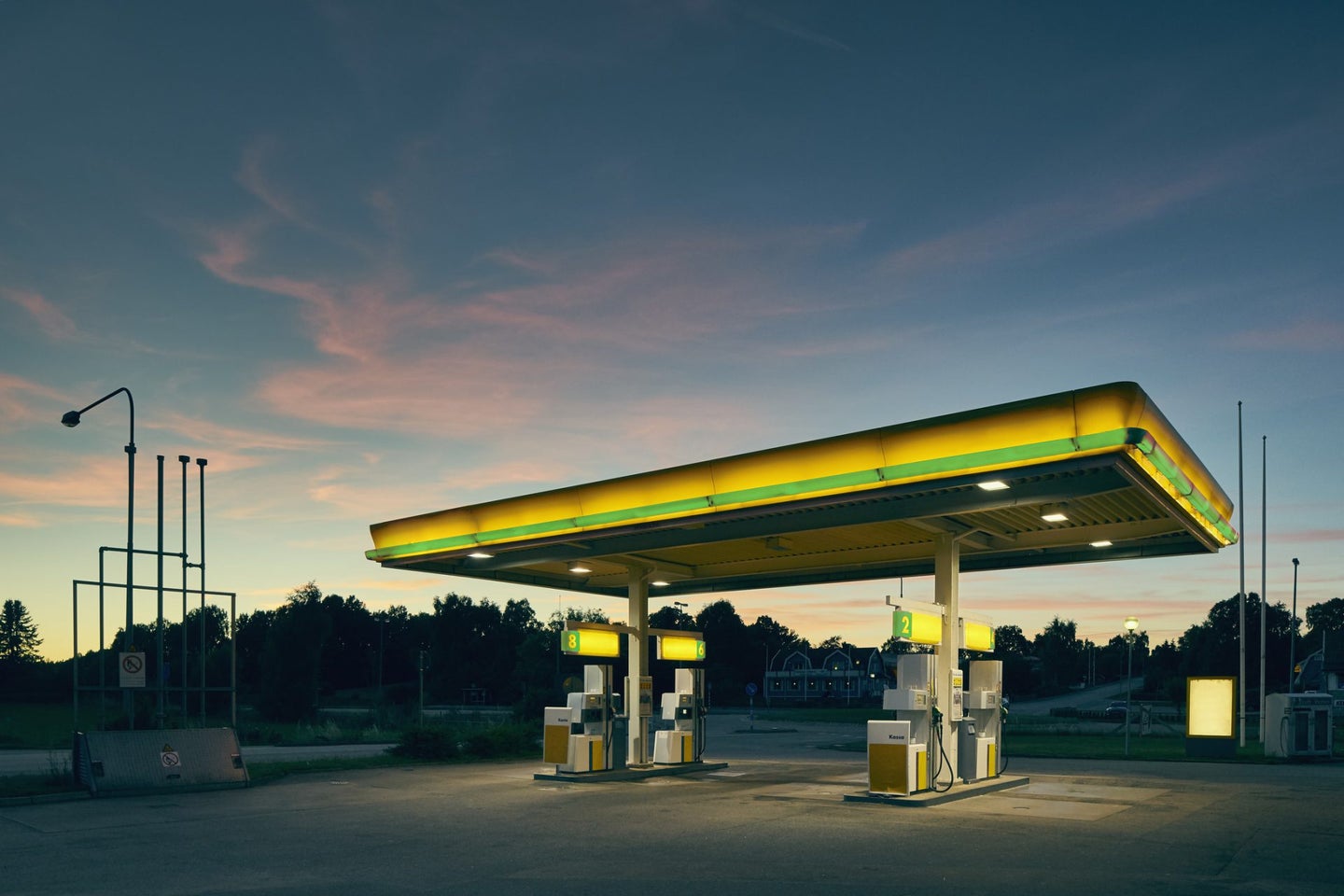 As residents of the western world retreat into their homes to weather the COVID-19 pandemic, their curtailed driving habits are sending gas prices into free fall. Reduced demand and slashed profit margins are reportedly already straining gas station operators in Britain, some of whom are already unable to continue operating with nobody out on the roads.

The Petrol Retailers Association told Auto Express that many small, independently owned stations—primarily in rural England, Ireland, and Scotland—have already seen gasoline sales plunge 75 percent, and diesel, a similarly worrying 71 percent. A lack of cashflow has already forced some of these stations to close their doors, a few of them for the ugly "short term" as the world tries to flatten the infection curve, though others may be unable to return to normal operations as the world gets back on its feet. Operators of gas stations in the United States, however, needn't be worried about a storm as severe hitting their businesses.

While a similar proportion of U.S. and U.K. gas stations are owned independently, with 58 percent of U.S. convenience store stations being owned by "single-store operators" to the U.K.'s roughly 60 percent, Americans buy 80 percent of their gasoline from such stations, where Brits only buy 32 percent of theirs. On top of this, Americans also consume more than twice as much petroleum per capita—some of it being gasoline—than Brits do, some 3,526 liters annually to the estimated U.K. average of 1,377 liters per annum.

Furthermore, the numbers above are more reflective of the general public's petroleum consumption than they are of the private sector's, a major player in which is each country's trucking industry. While Middle Manager Joe might be telecommuting to avoid catching coronavirus, it's business as usual for the trucking sector, which was estimated in a 2016 study to contribute $118.3 billion to Britain's economy and over $700 billion to the States' according to Bloomberg. Granted, truckers consume almost exclusively diesel, which only about 55 percent of stations nationwide carry, but ongoing demand for diesel (as evidenced by per-gallon prices) should help keep its sellers afloat despite economic woes.

The company is currently looking for testers to confirm the device’s capabilities against COVID-19.