Watch a Guy in a Man Bun Sing About Kia 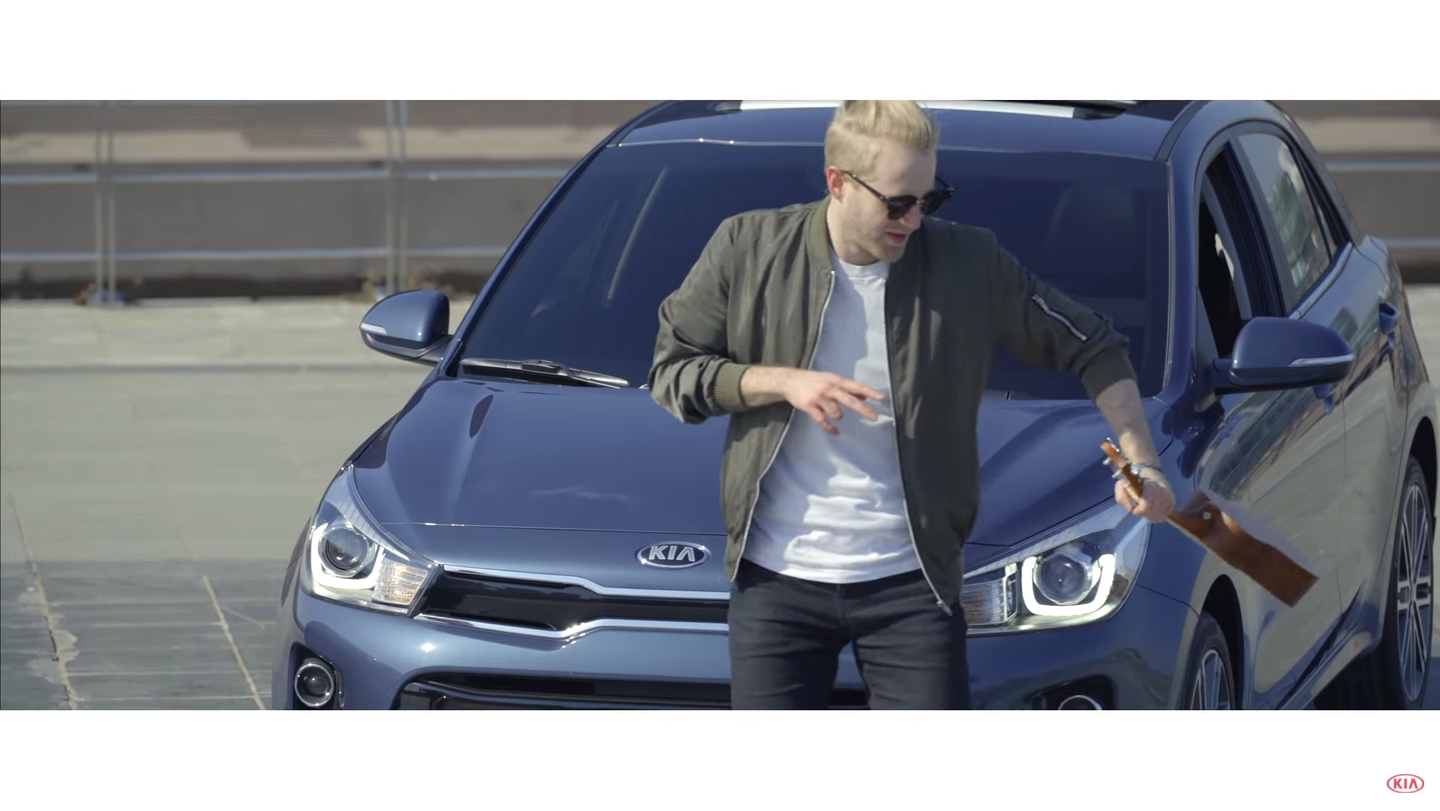 Kia has a musical collaboration project called ‘A Good Vibe’. The idea is to showcase both Kia’s model range and the talents up and coming musicians. The latest videos in this feel-good series feature musical duo Kate Kim of California and Lee Radde of Minnesota. They explore an urban, hipstery landscape in a Kia Rio5 and the all-new Kia Picanto with what Kia calls “their sweet and upbeat tunes.” Picanto sounds like it would be delicious on pizza, but it’s a compact hatchback and it isn’t coming to the US.

Kim and Radde sing two songs while showcasing the Kias, “I Don’t Wanna Go” and “Ode to Dreaming.” They’re both light, pleasant songs that would make nice background music in a pharmacy or something. They’re fitting installations for a music project called ‘A Good Vibe’. You can see these videos and others here on the Kia Motors YouTube channel.

The idea of this ad campaign is to promote Kias as city cars. In urban areas where owning a car is getting less popular all the time no thanks to the growing popularity of ridesharing services, these ads could give a boost to the subcompact market that’s getting eaten alive by crossovers and cheap gas. On the other hand, it could also just be another lame attempt at marketing to millennials.

Also, did anyone else notice what appears to be a giant dent in the hood of the blue Picanto in some shots of the “I Don’t Wanna Go” video? It looks like a basketball was spiked on the hood. Not a great image for Kia having just gotten over a bad reputation for poor build quality.

McCarthy’s efforts to save the planet all prove far more painful than driving her Kia Niro.